As one of the first camera phones in Europe, the Sharp GX10 launched in 2002 on Vodafone's network alongside its O2 sibling, the GX1. Then in 2003 came the ?i"mproved GX10i.

It wasn't until somewhat recently that I happened to stumble across what I thought was the GX10i but featuring a big, unmistakeable ?M" that could only belong to Motorola. And indeed, the Doppelg?nger in question is the Motorola V750.

As a GSM-only handset, this mobile doesn't just happen to vaguely look like the GX10i, it comes with the exact same specs, dimensions and even Operating System. The firmware bit might not be obvious at first when compared to the Vodafone branded GX10i, but when you do a comparison to the GX1 from rival O2, it is without doubt the same.

The question in my mind – and one that Google can't answer – is how Motorola formed this odd alliance with Sharp, or is the GX10/i even a Sharp original?

Whilst there are some minor form factor changes on the front of the phone, Motorola made no attempt whatsoever to even remotely disguise the V750 in any other way. Fonts, menus and dimensions to the mm and gram are identical. The only difference being the logo.

Few examples of such devices come to mind, with most stemming from HTC. In the early 2000's, HTC provided O2, i-mate and T-Mobile with identical devices that would be ?network" branded instead of bearing the manufacturers name, and thus offering a white label device strategy to networks.

If you know more about the origins of the V750 & GX10 models, please share your insights here with everyone. 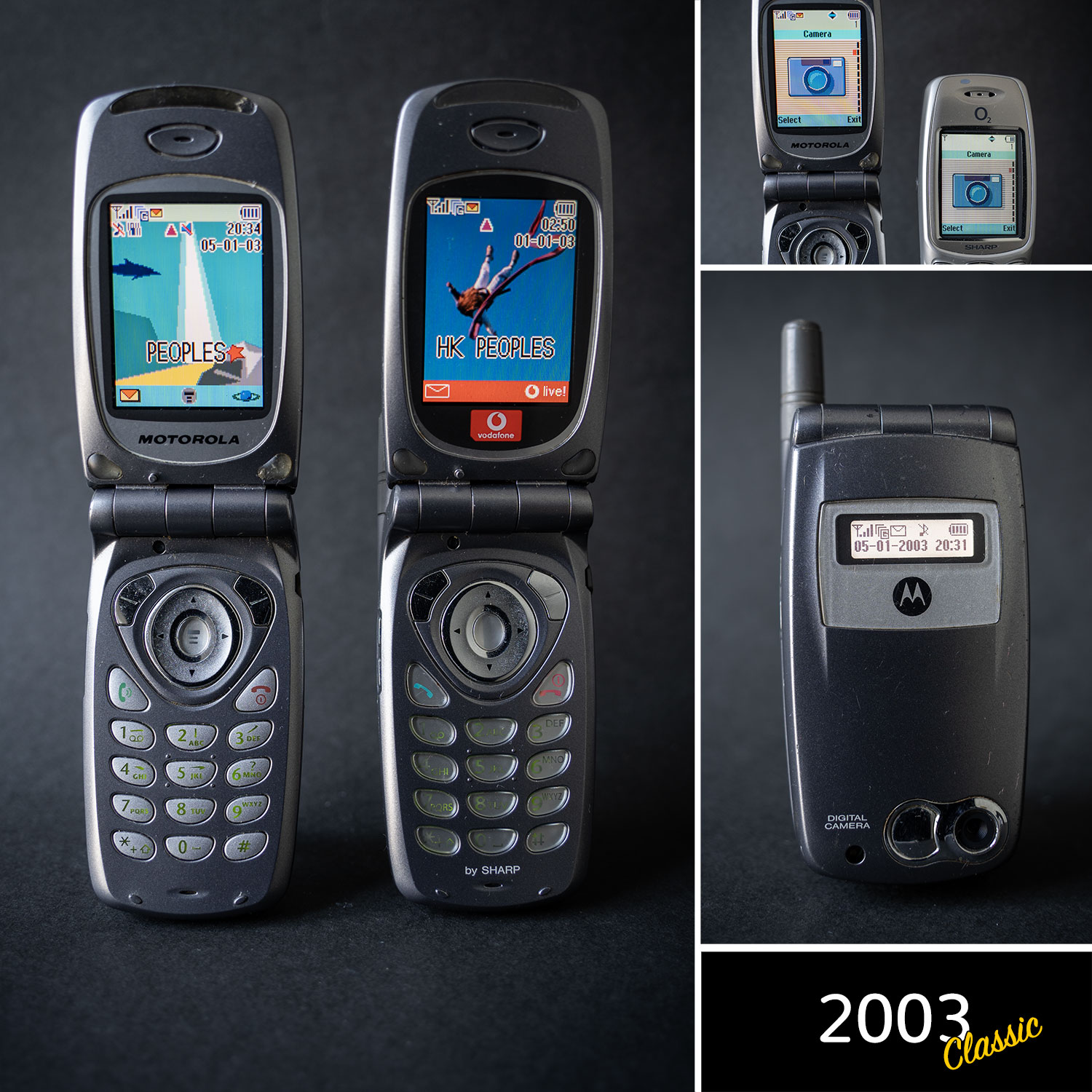 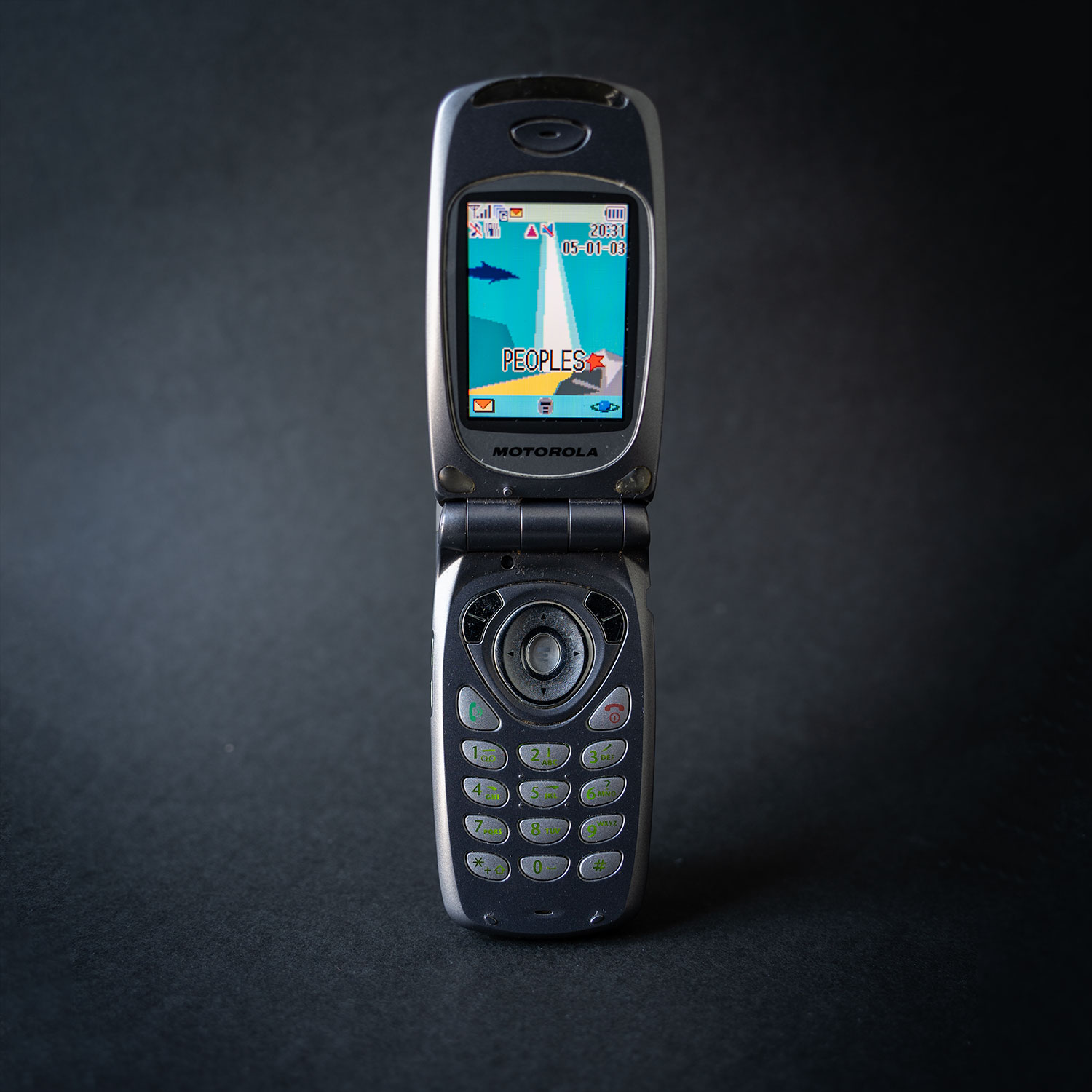 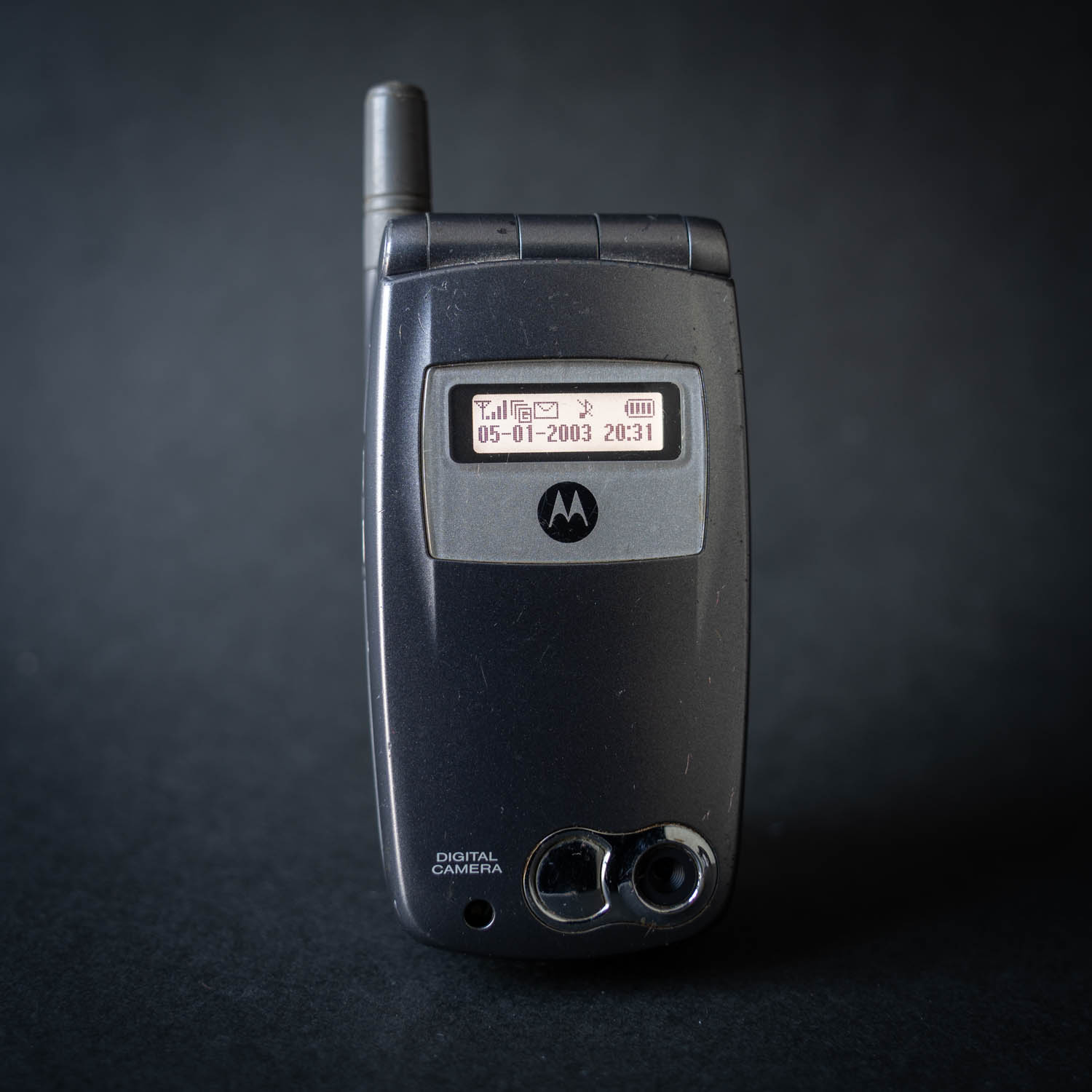 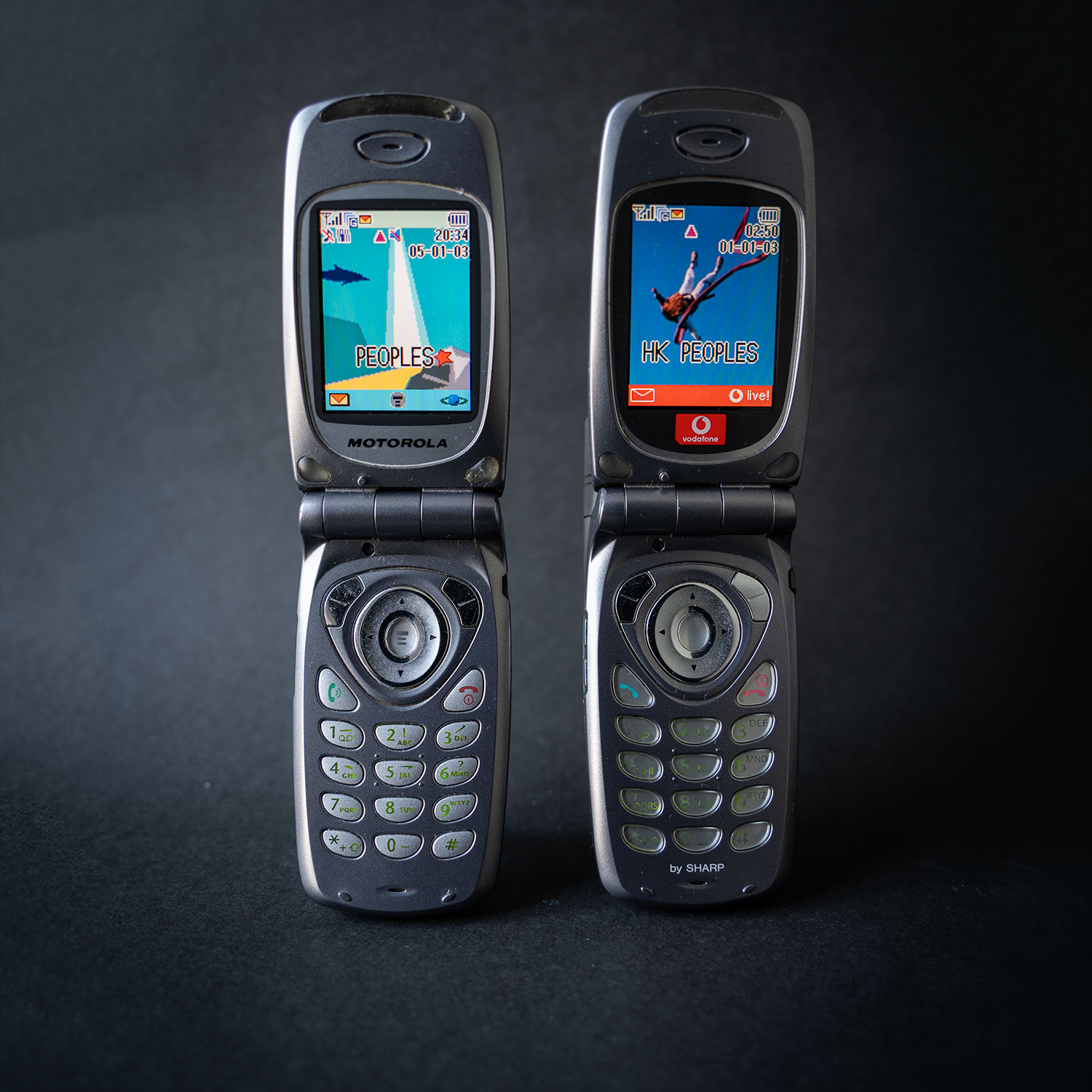 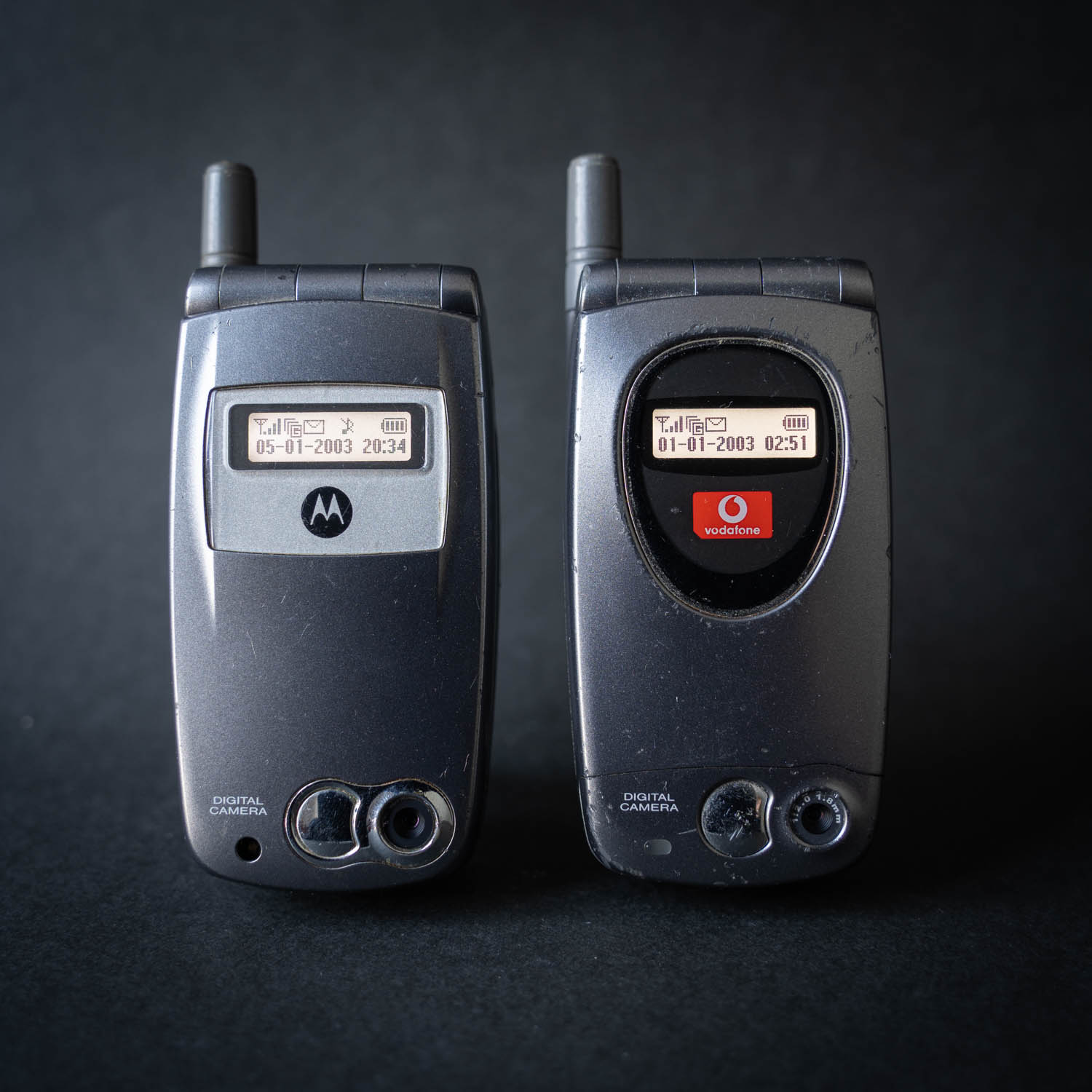 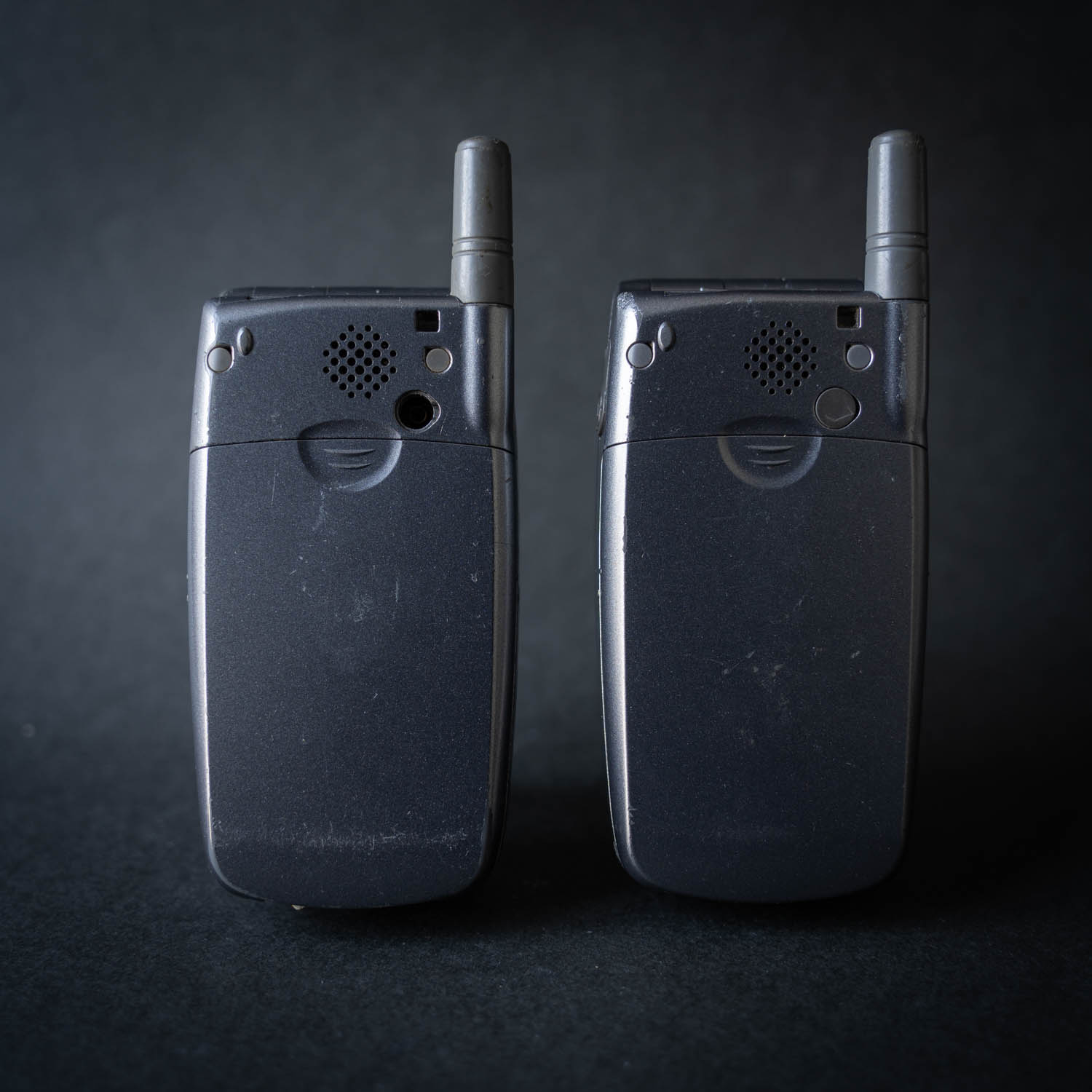 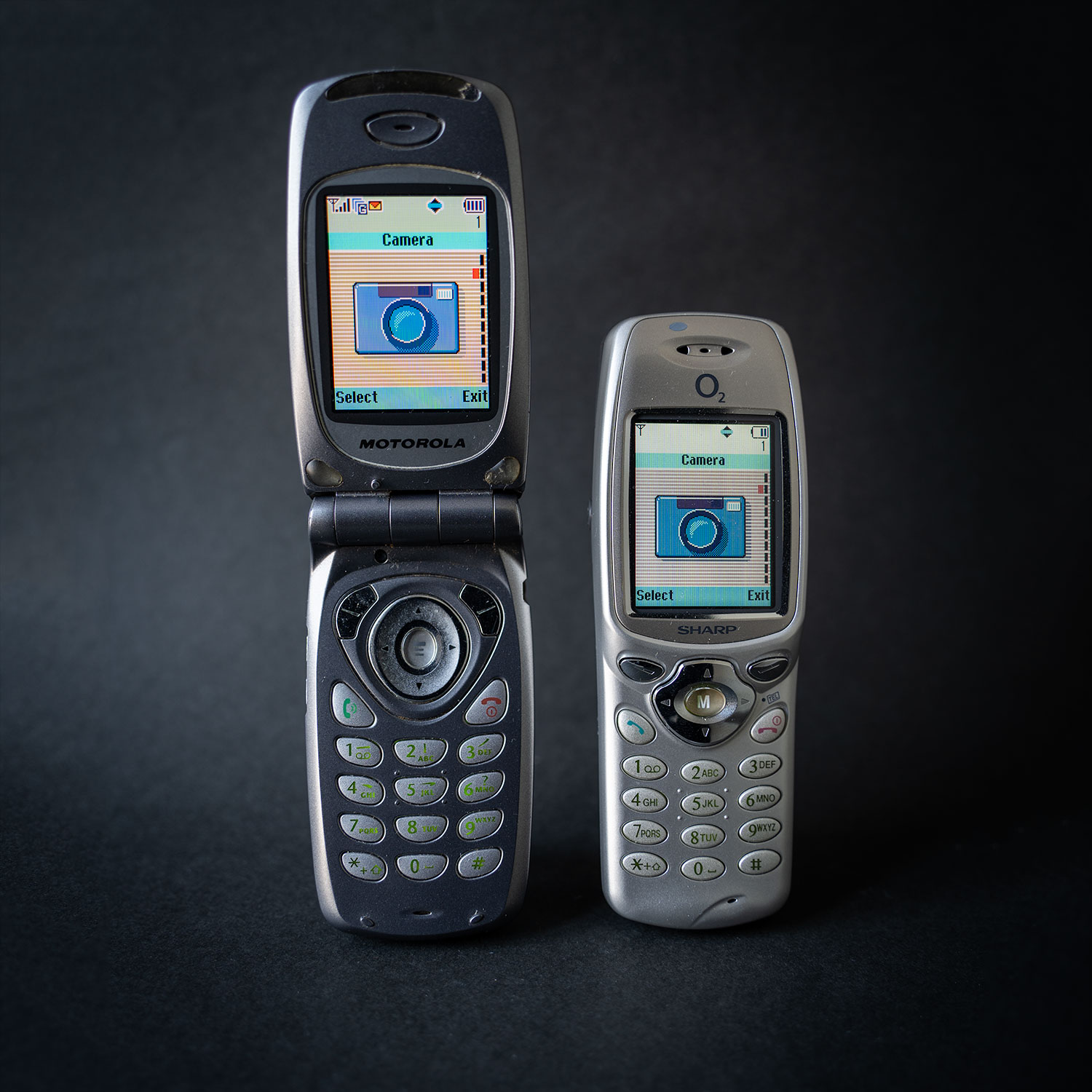