The V604SH is the last of the high-end 6 Series Vodafone models. It is a 1.5Ghz PDC phone, and as such firmly location-locked to Japan's endemic 2.5G network. Softbank officially discontinued its 2G network on March 31st, 2010. Continuing the family line however, we have the 7, 8 and 9 Series handsets on Vodafone's 3G network (which became Softbank by the end of 2006).

Aesthetically speaking, the V604SH is a very nice handset. The sleek finish, poppy colours and great build quality really make this handset a premium piece of tech. Like its 3G cousin, the 903SH, it features a 3.2Mpx camera with 2x optical zoom. What is annoyingly absent from the 903SH is the single-line external display, and thankfully it is included with this phone. Although without 3G connectivity, the V604SH makes up for it by including an Analogue TV & FM Radio receiver. This is really quite something. To this day I don't understand why this is missing from the 903SH – and yes, I understand the uniqueness of Japan's media frequency space.

What is oddly missing from this handset is Bluetooth functionality, which exists on the 903SH and is really much more efficient in sharing images than the slow infrared blaster. There are also no stereo speakers on this device, but to make up for it the mono-speaker is extra loud. Aside from that, the remaining multimedia features are the same as on its equivalent 2005 3G handsets.

As I keep looking at this phone, I'm almost tempted to say that I would have preferred it over the 903SH, had it just been a 3G & GSM model. I still absolutely love the 903SH in both looks and functionality though, and wish we could relaunch these models in a 2021 makeover. Are you listening, @Sharp? 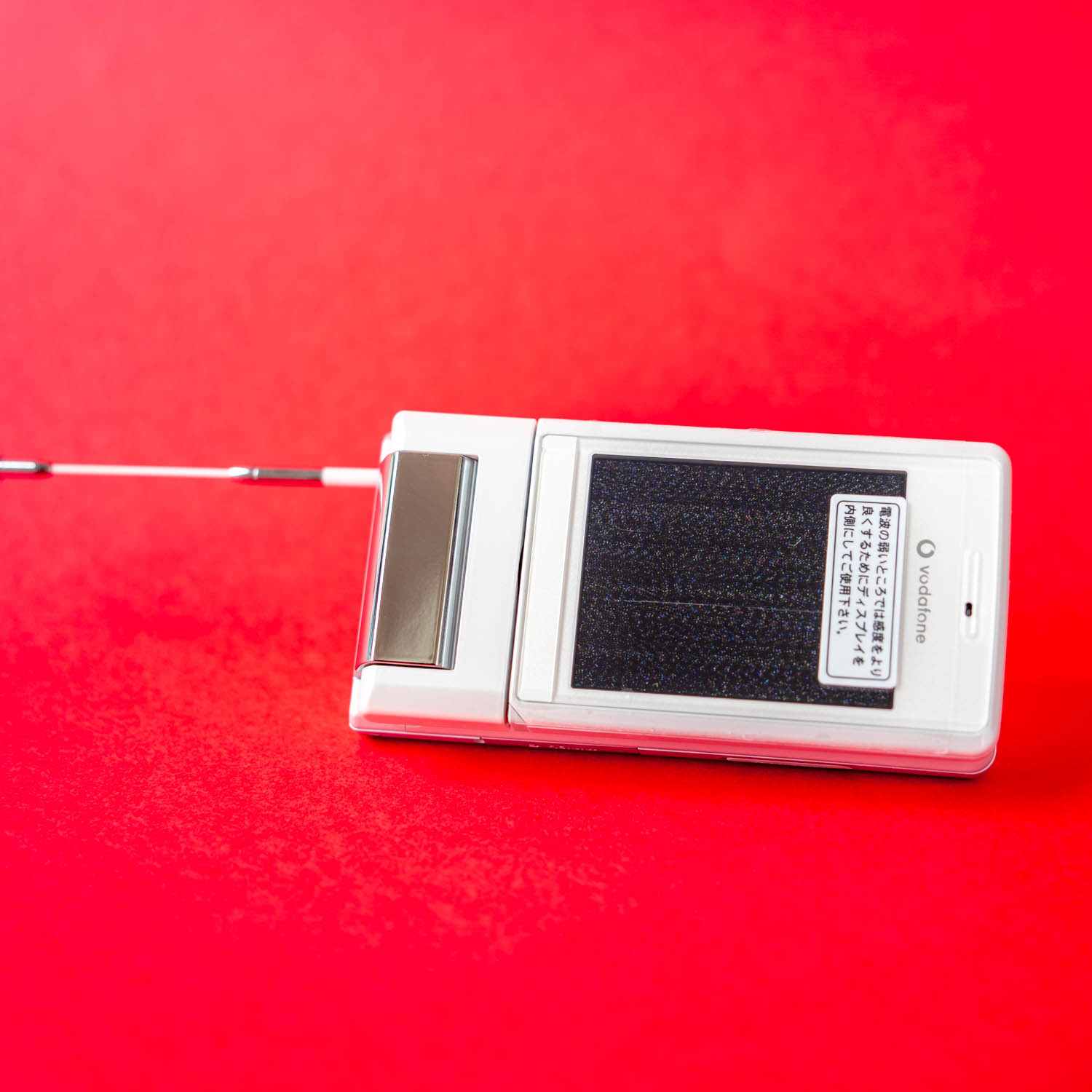 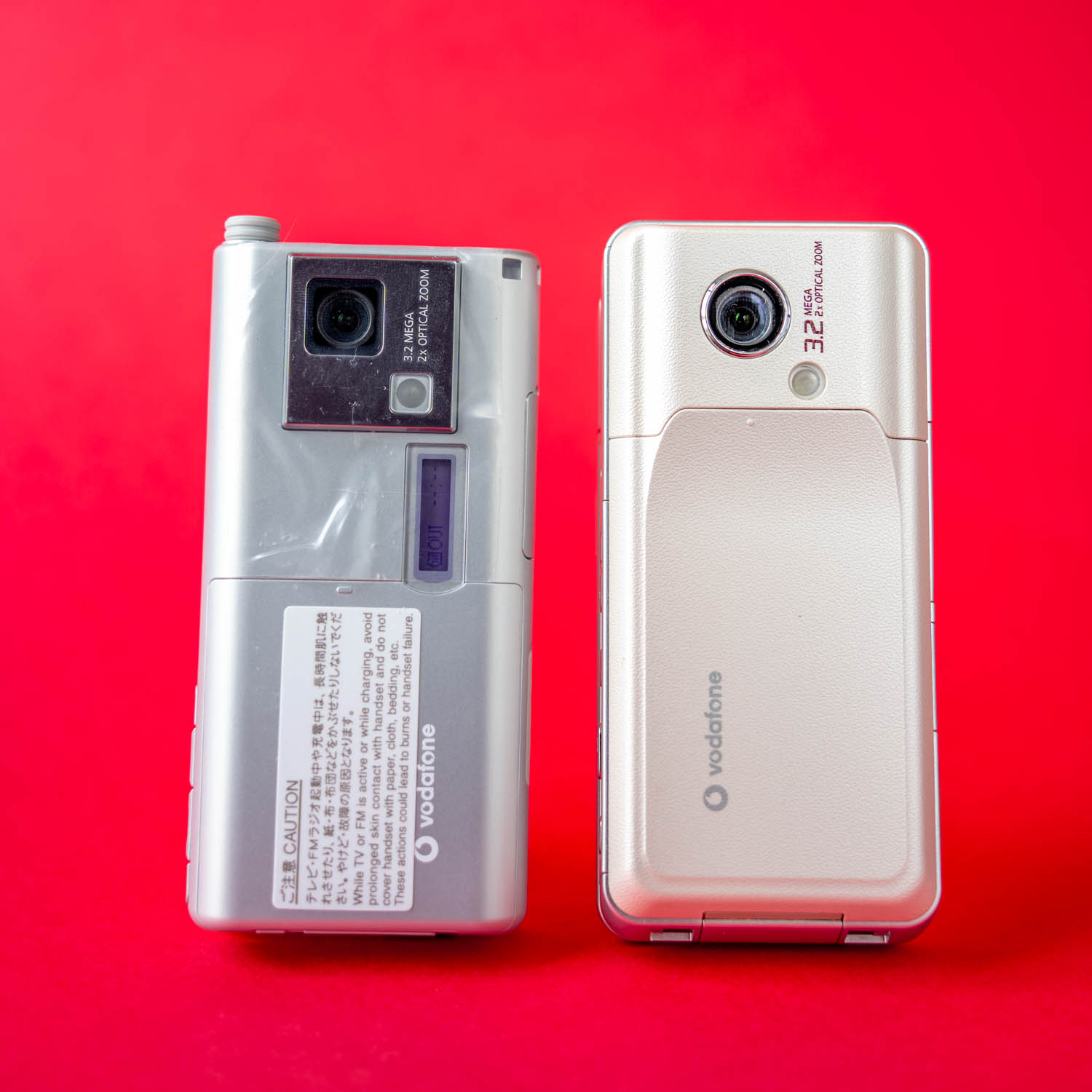 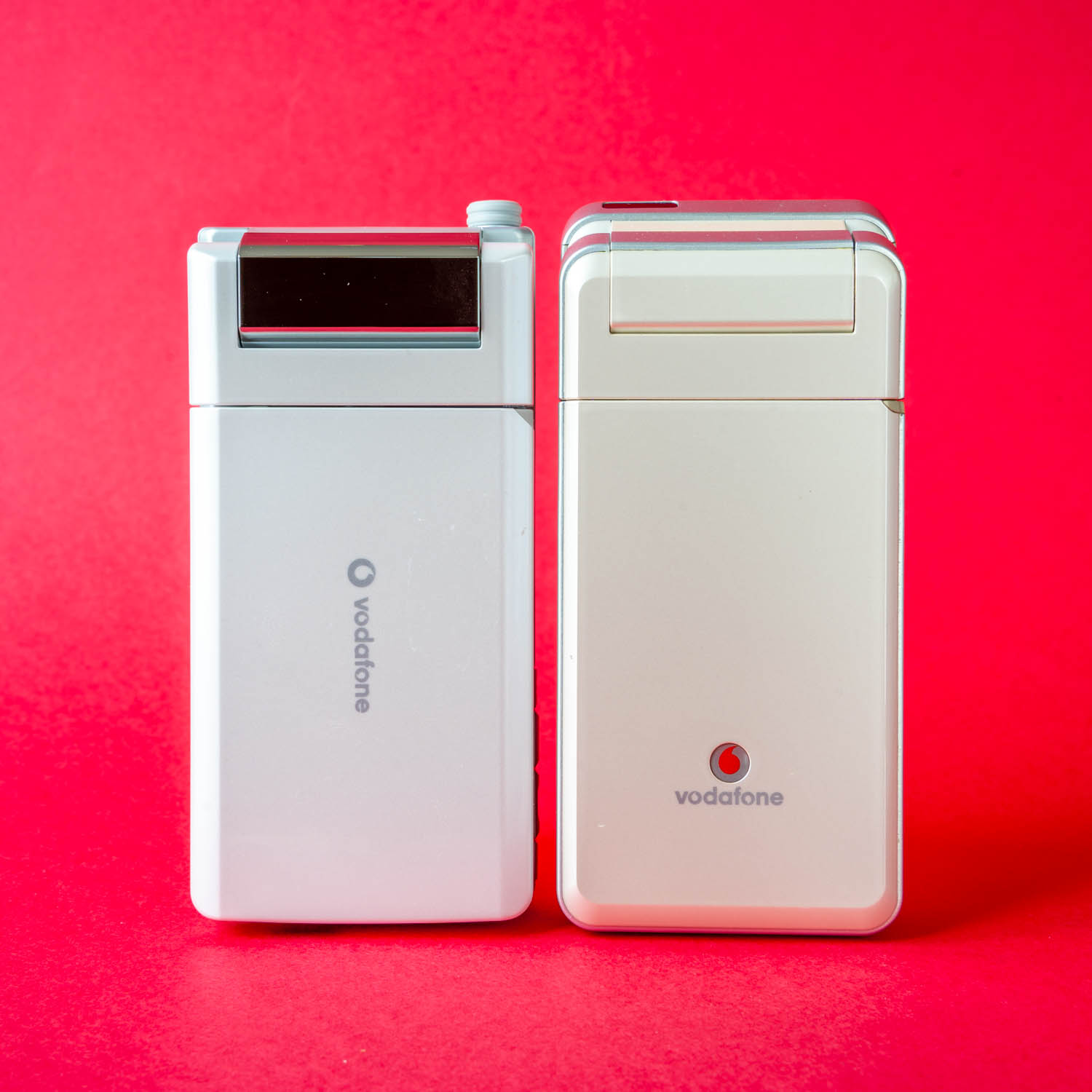 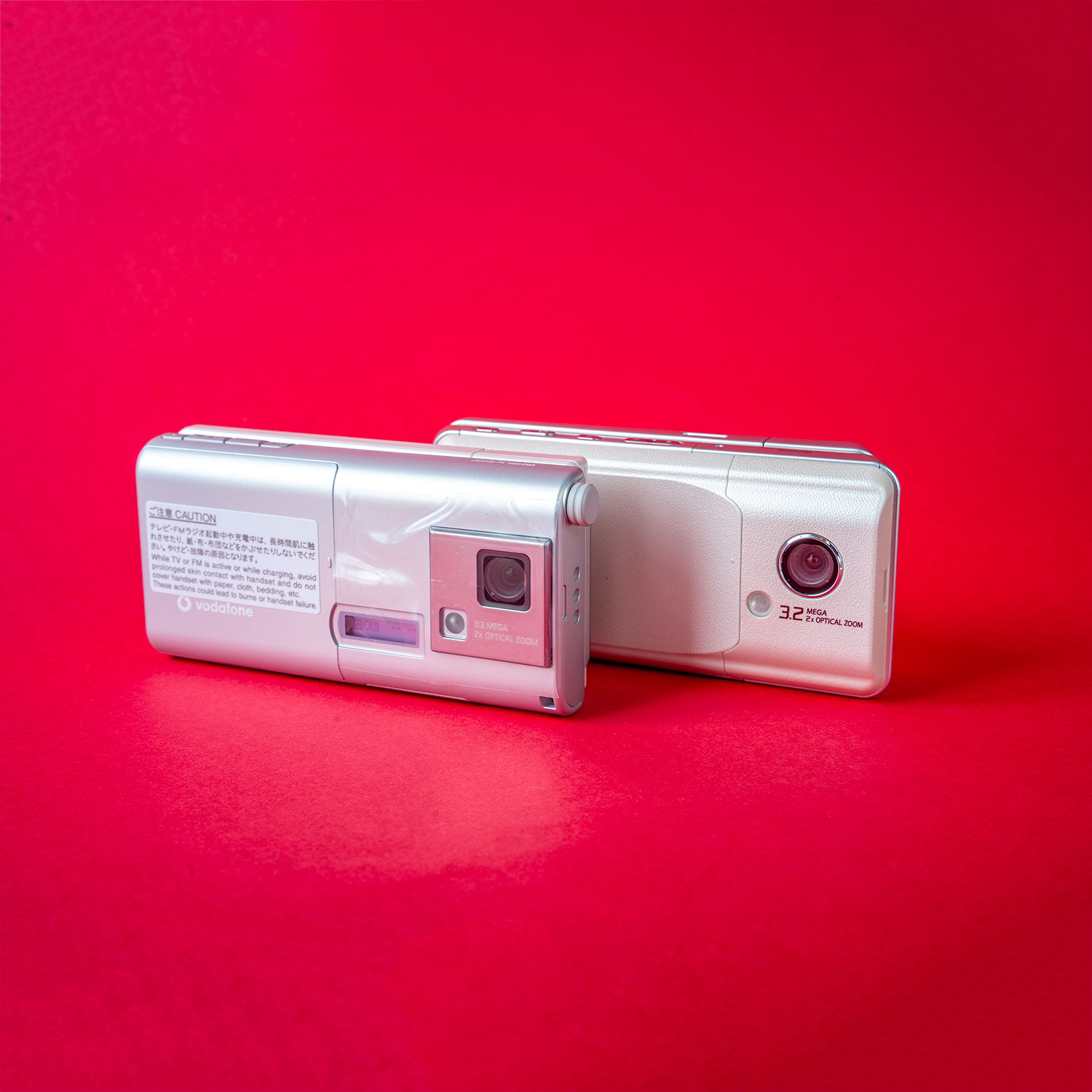 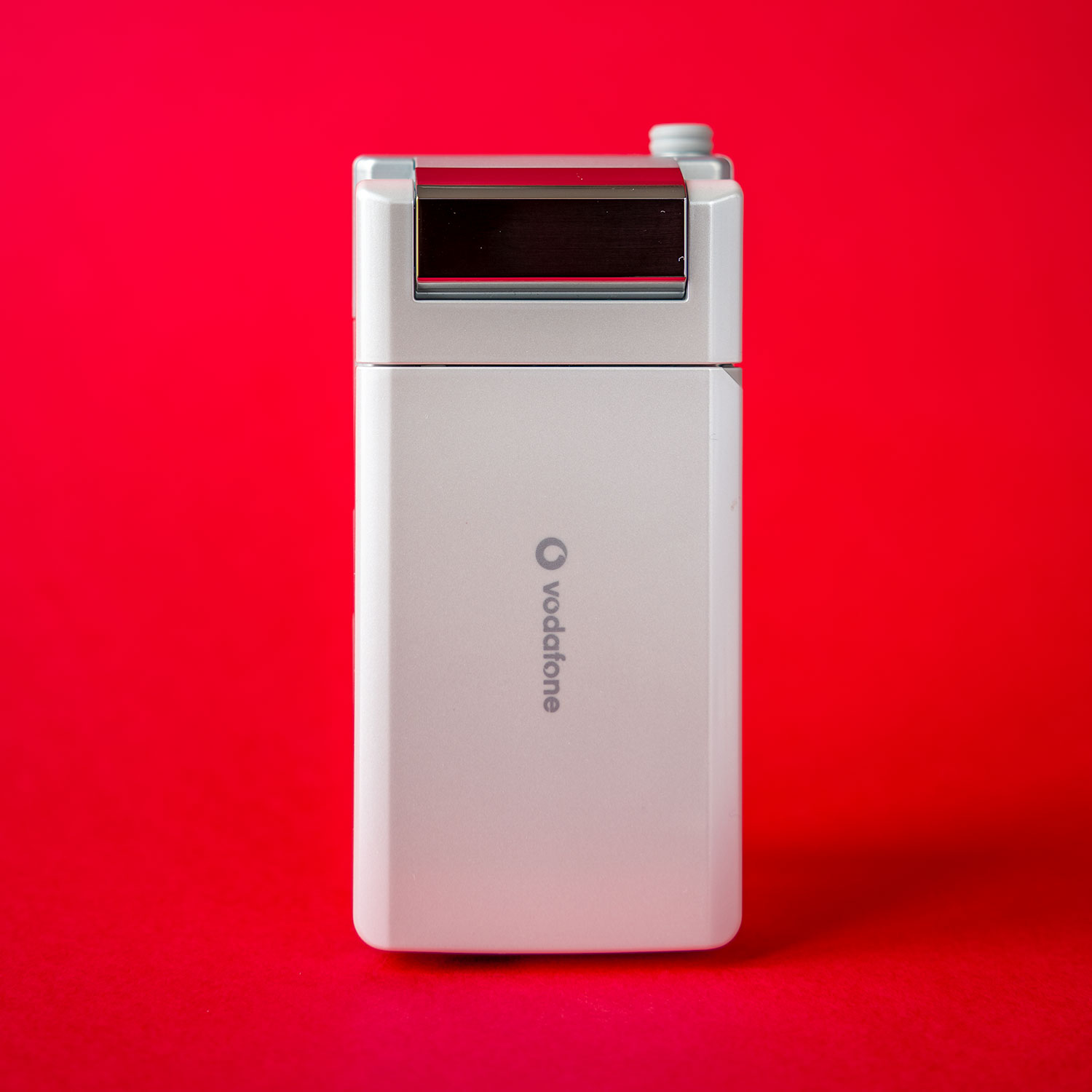 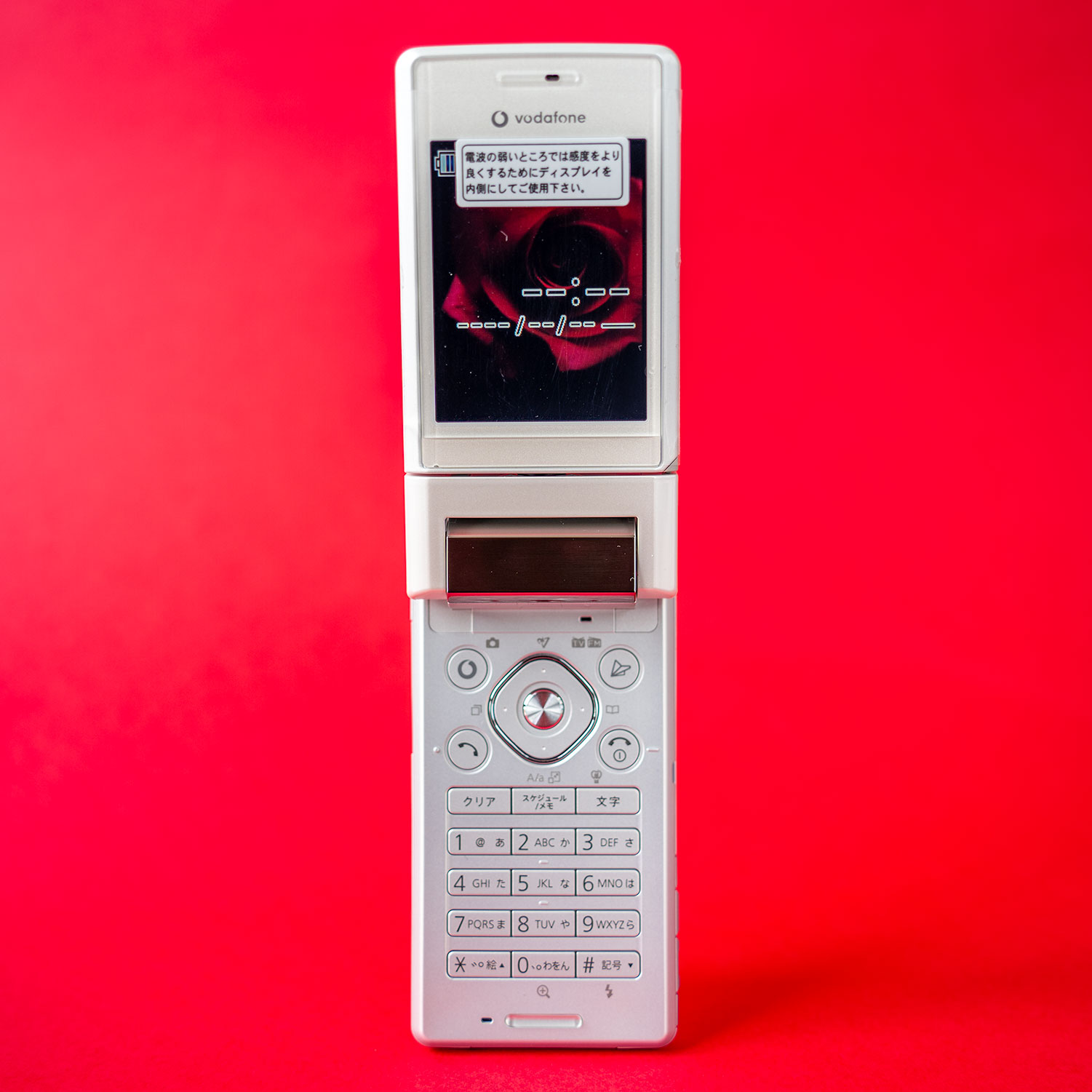 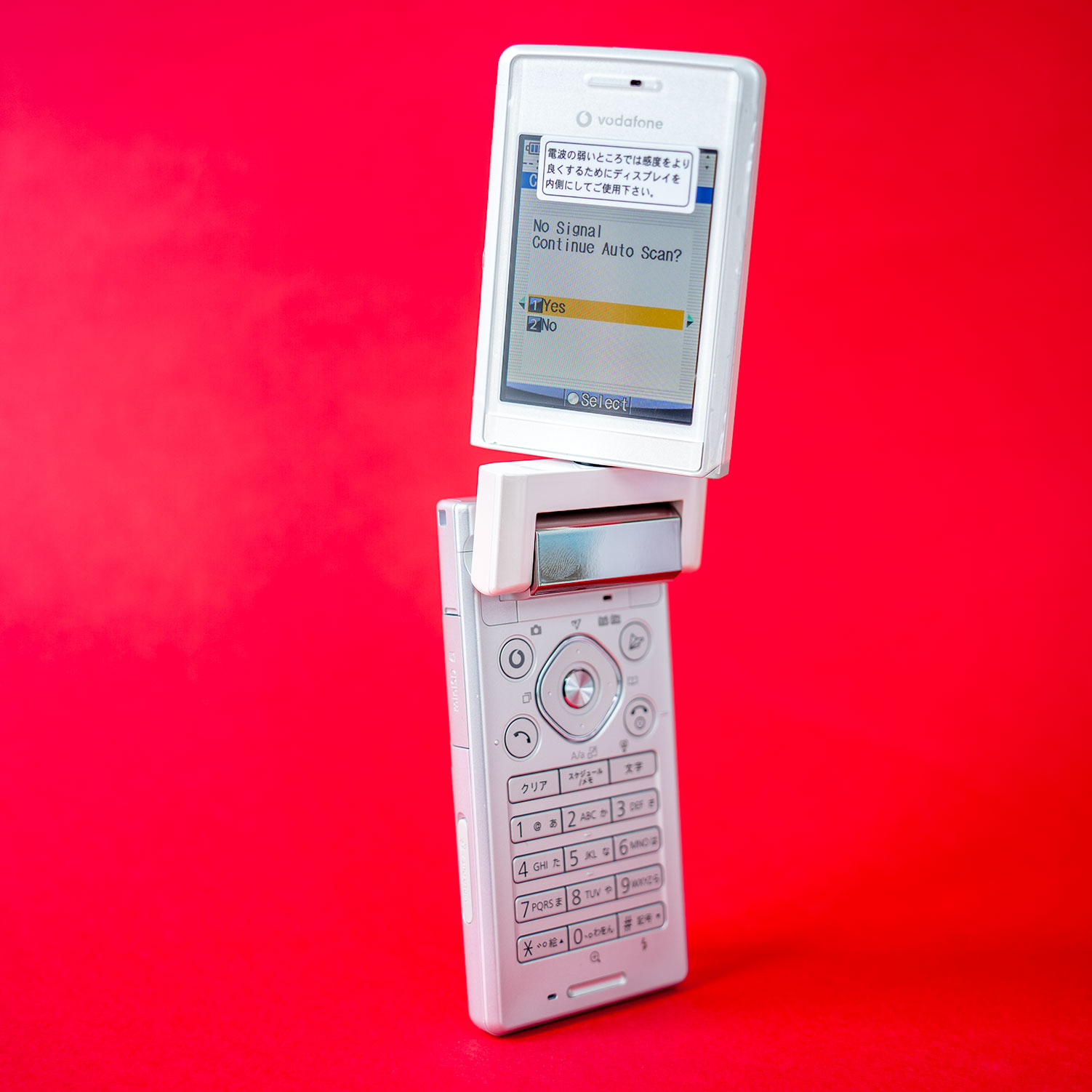 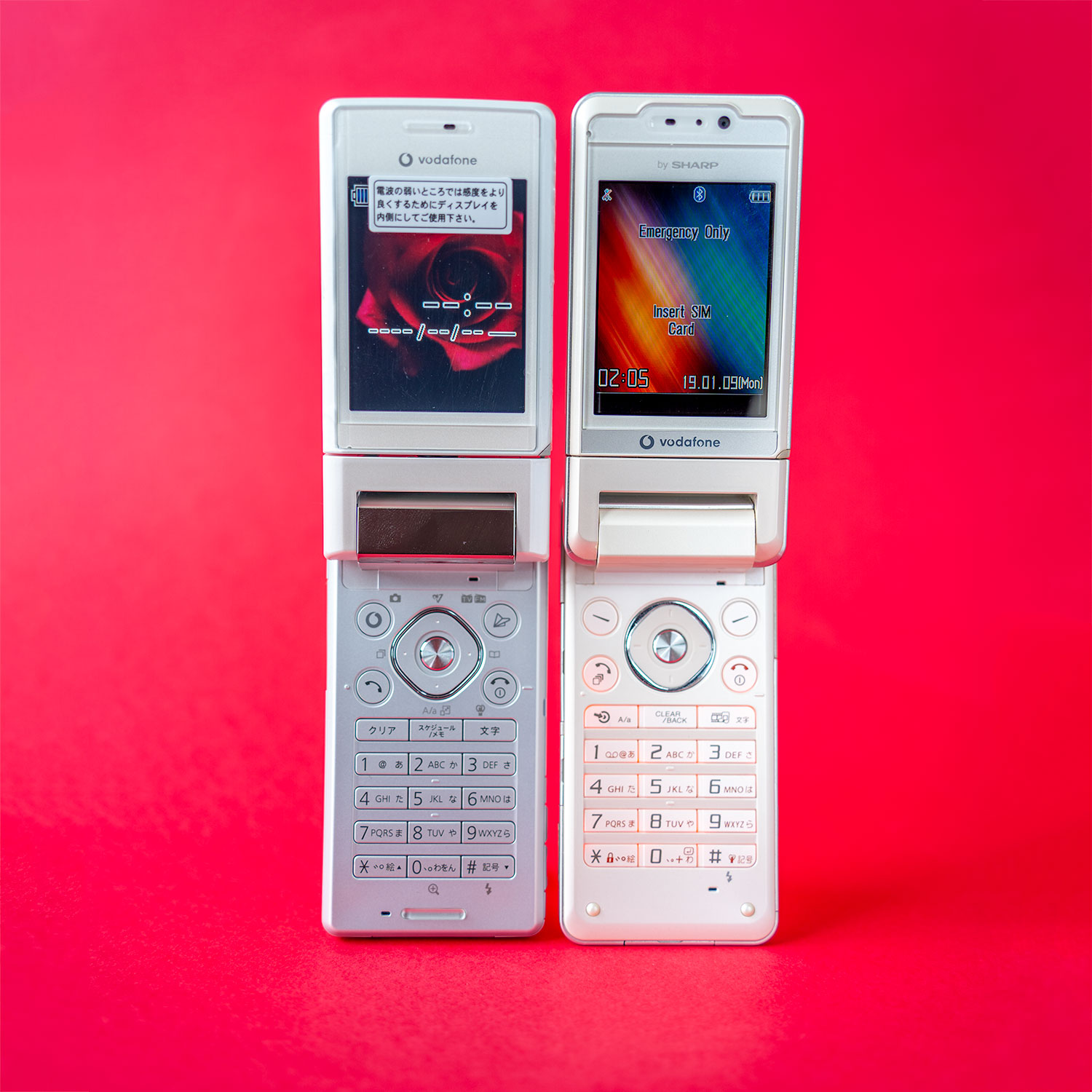