It debuts quietly as the world's first phone to feature a built-in optical zoom lens. Due to the nature of Japan's telecom standards, the V602SH remains exclusive to Japan. Its 3G cousin, the Sharp 902SH, would be the pioneer to export this ground-breaking technology to the rest of the world.

Like the 802SH and 902SH, the V602SH features a swivel screen that can be used as a viewfinder, effectively turning this device into an ultra-compact camera. In 2004, typical compact cameras sported sensors in the range of 3-5Mpx, with higher end SLRs doing 6-8Mpx. For Sharp to enter with 2Mpx is not a small achievement. After all, it's a phone. 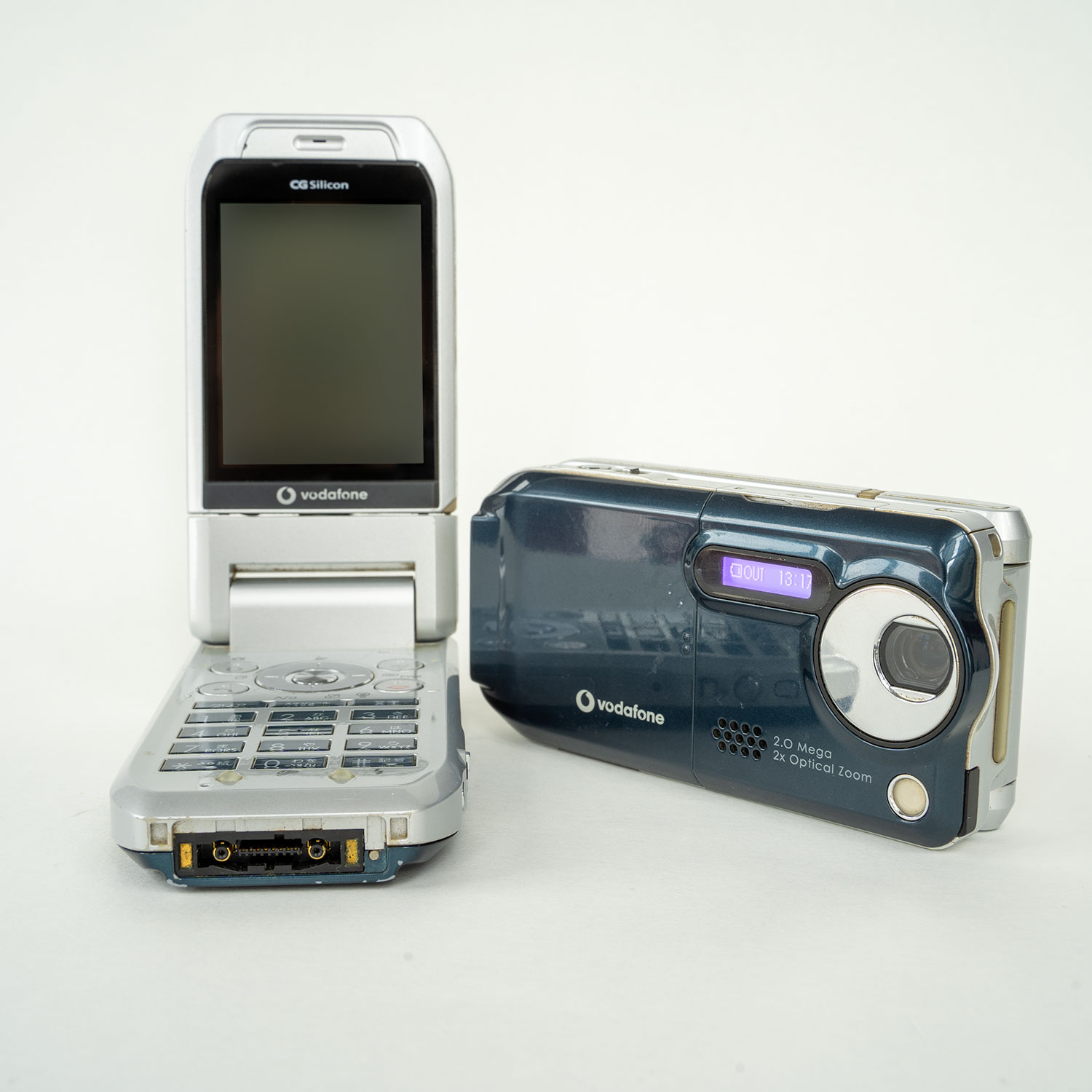 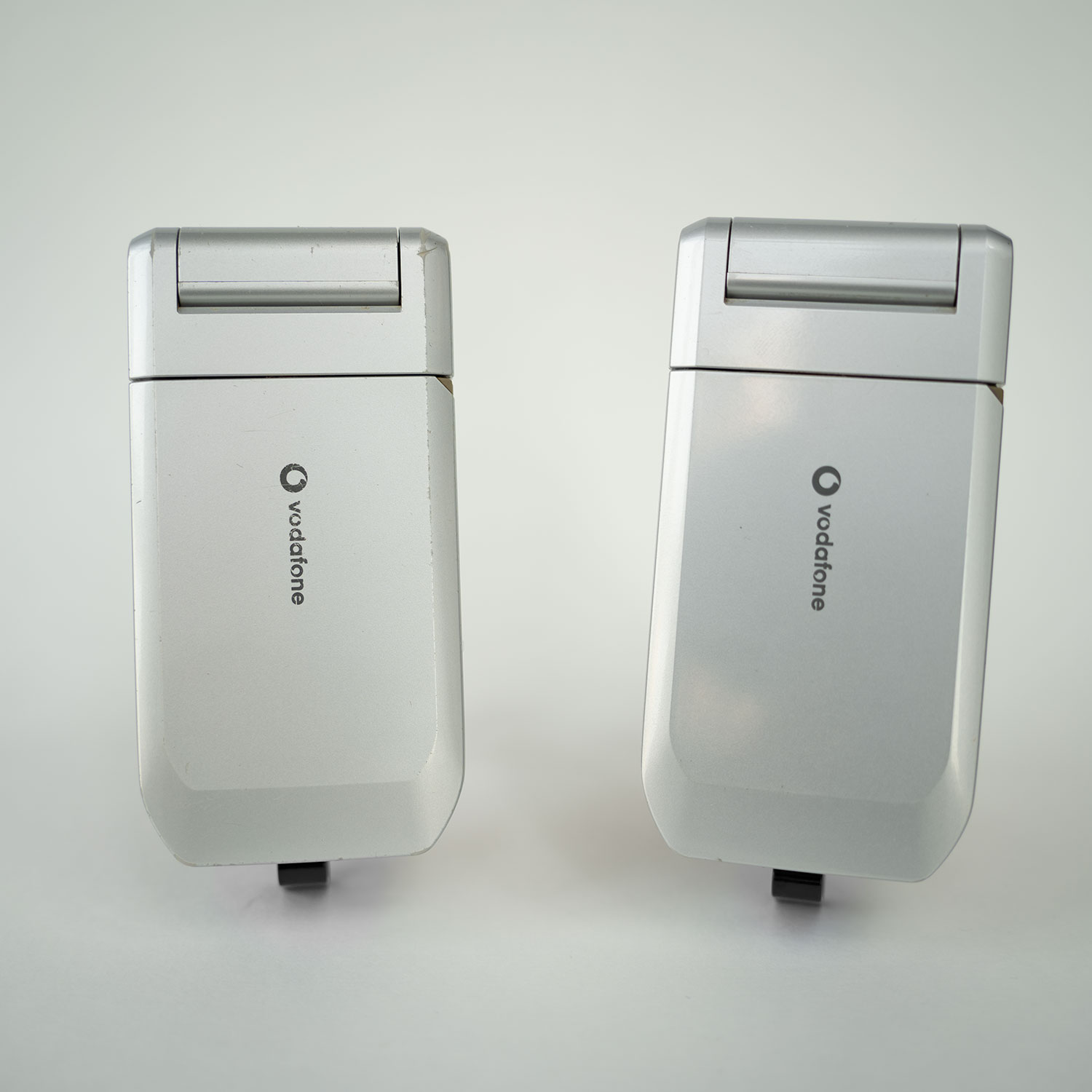 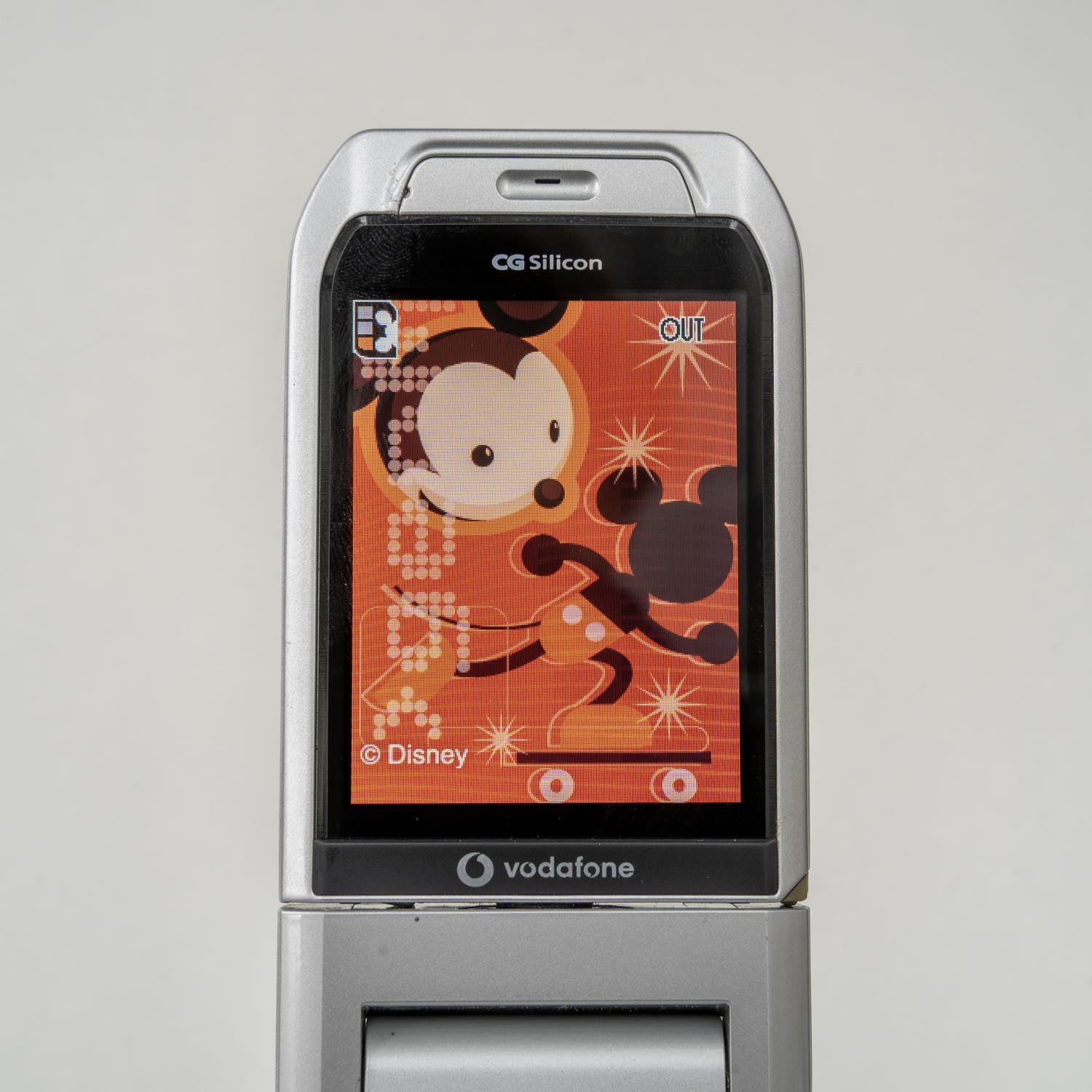 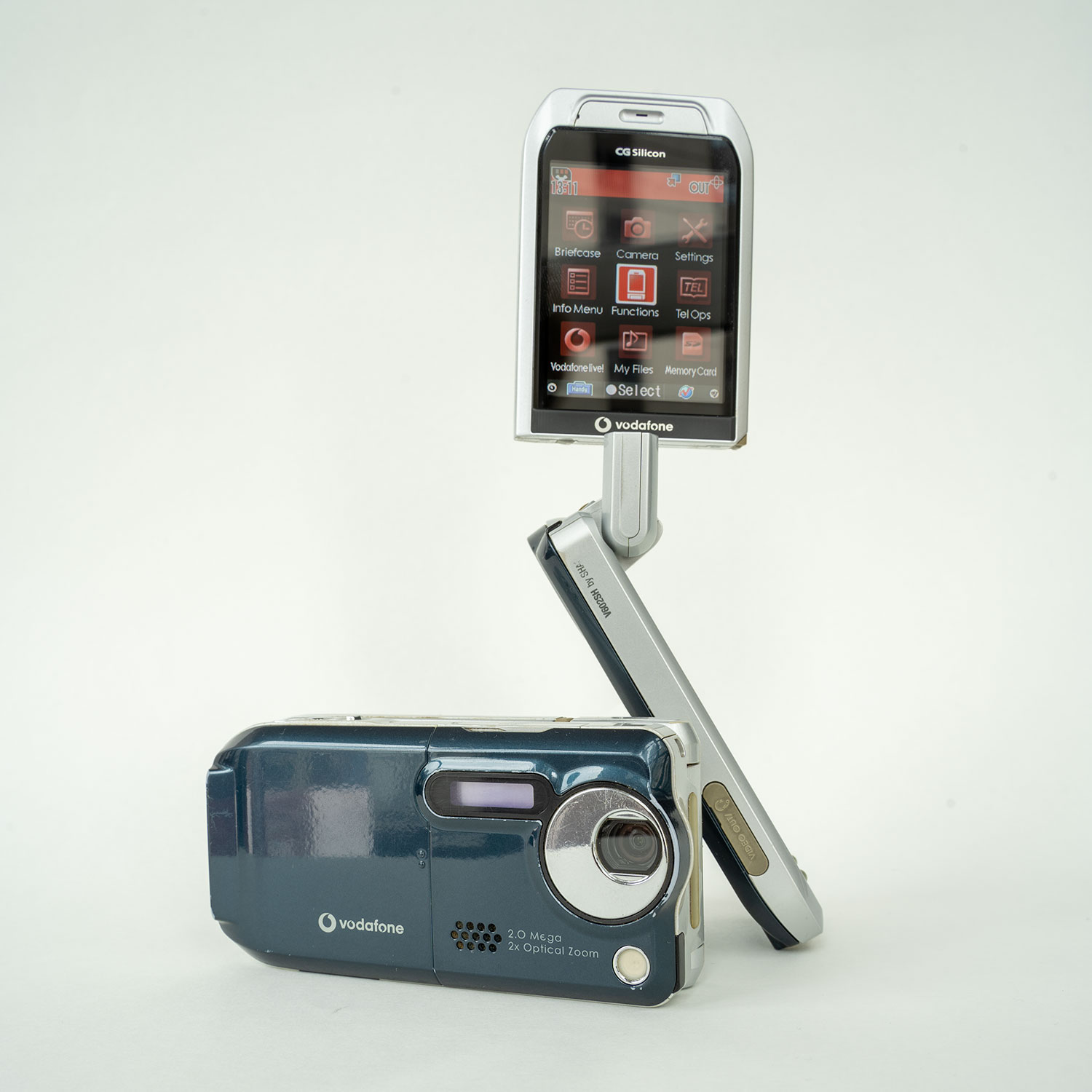 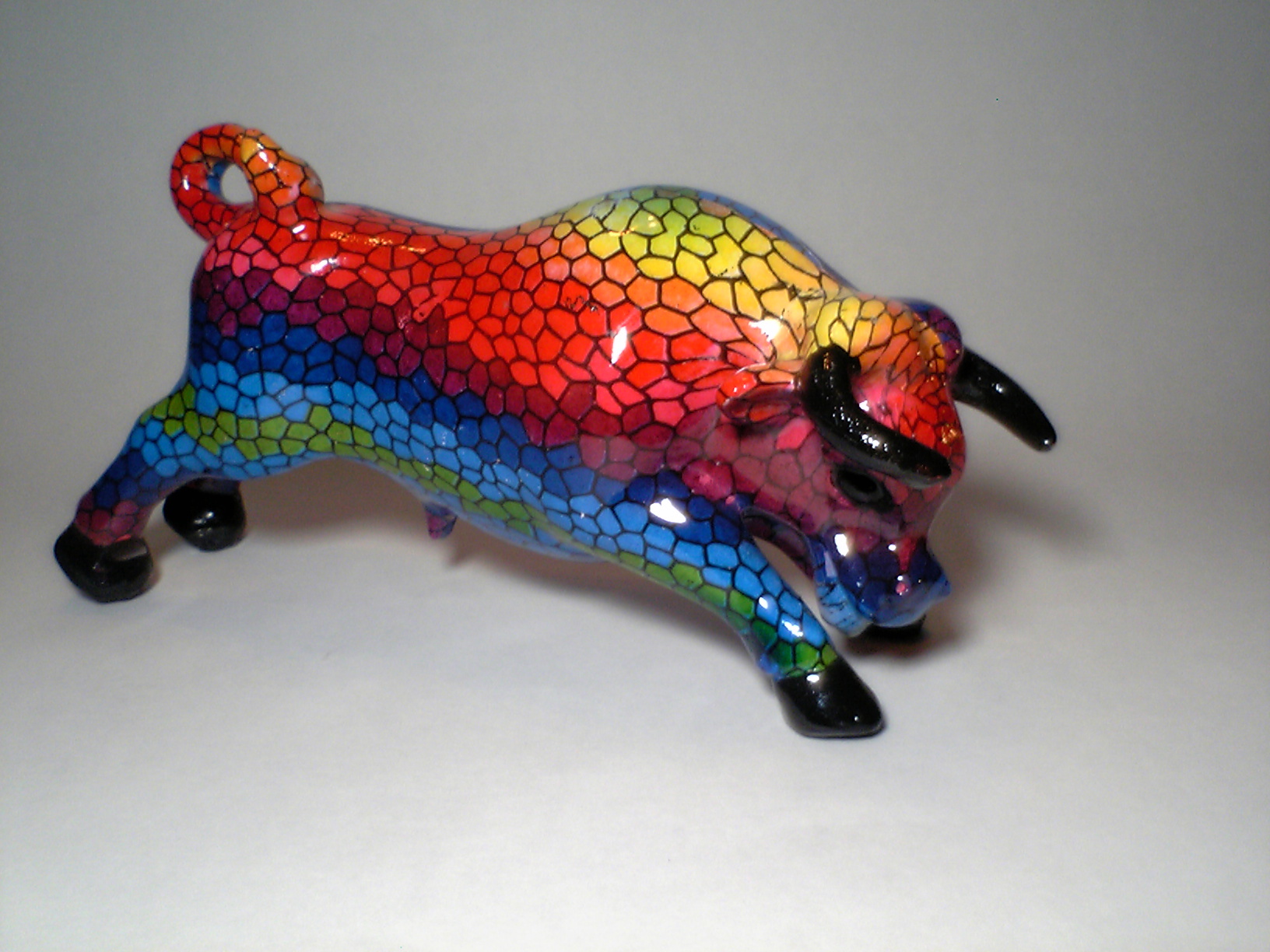 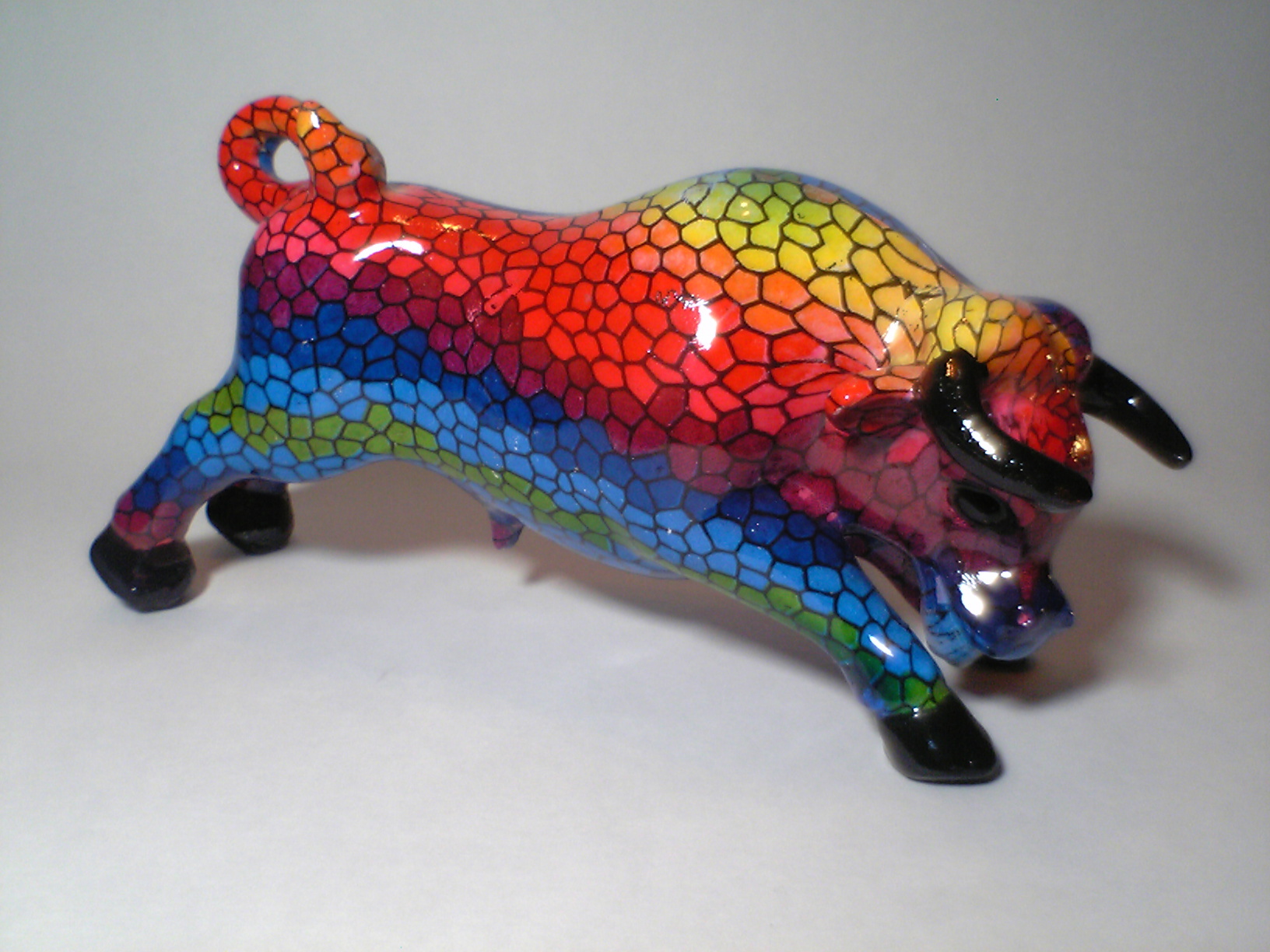 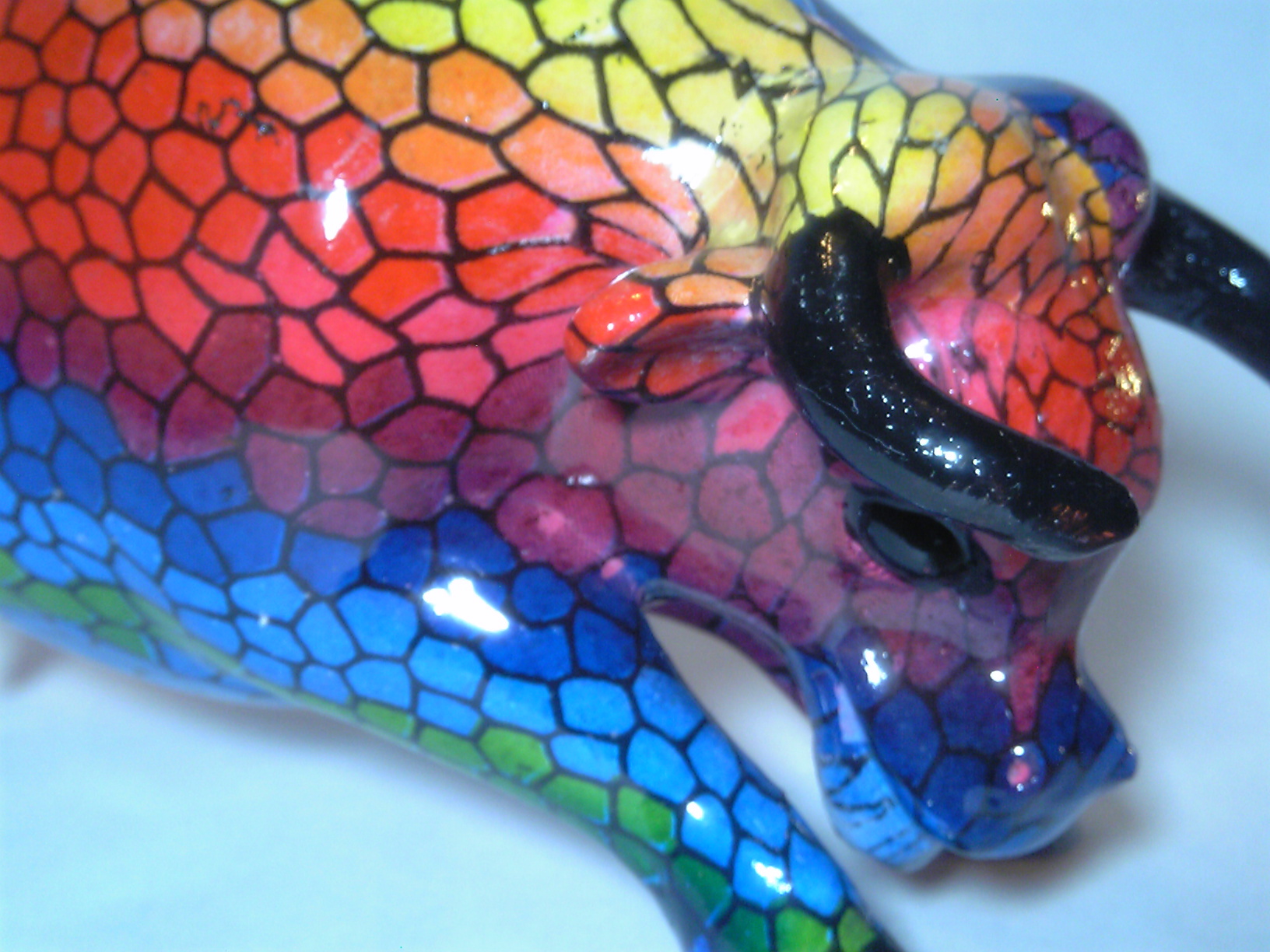