Vodafone has newly taken over J-Phone and after the initial handover phase, this is the first V-Branded PDC device for the Japanese market.

As a high-end market entry, the 6-Series is the equivalent to Vodafone's upcoming 9-Series on its WCDMA 3G network. Although the first device to launch on the 3G network would be the V801SH, the 902SH would launch alongside the 604SH in just a few months after the V601SH.

The V601SH features an amazing 2Mpx CCD camera with auto-focus, an SD-Card slot and SD-Audio playback capabilities and the ability to shoot QVGA (320x240 px) videos at 15fps.

A 2.4" QVGA screen accompanies this handset, which is the new standard for Vodafone's Sharp series until the launch of the 904SH which would take up the resolution four-fold to VGA.

Vodafone had a thing for colourful handsets in this part of the world, and one of the frequent colour-templates to feature on its network are red-blue-white/silver. In terms of eye-poppiness, the handset ticks all the boxes. Its design resembles that of the J-53SH and V802SH, and more distantly that of the GX30. The 902 & 802 would take the design out of the early-2000s design phase and introduce much sharper and straighter high-end body forms.

Given this is a PDC phone, I never knew much of them back in my day so I'm learning a lot about how advanced and ahead of the curve Sharp really was in the early noughties. 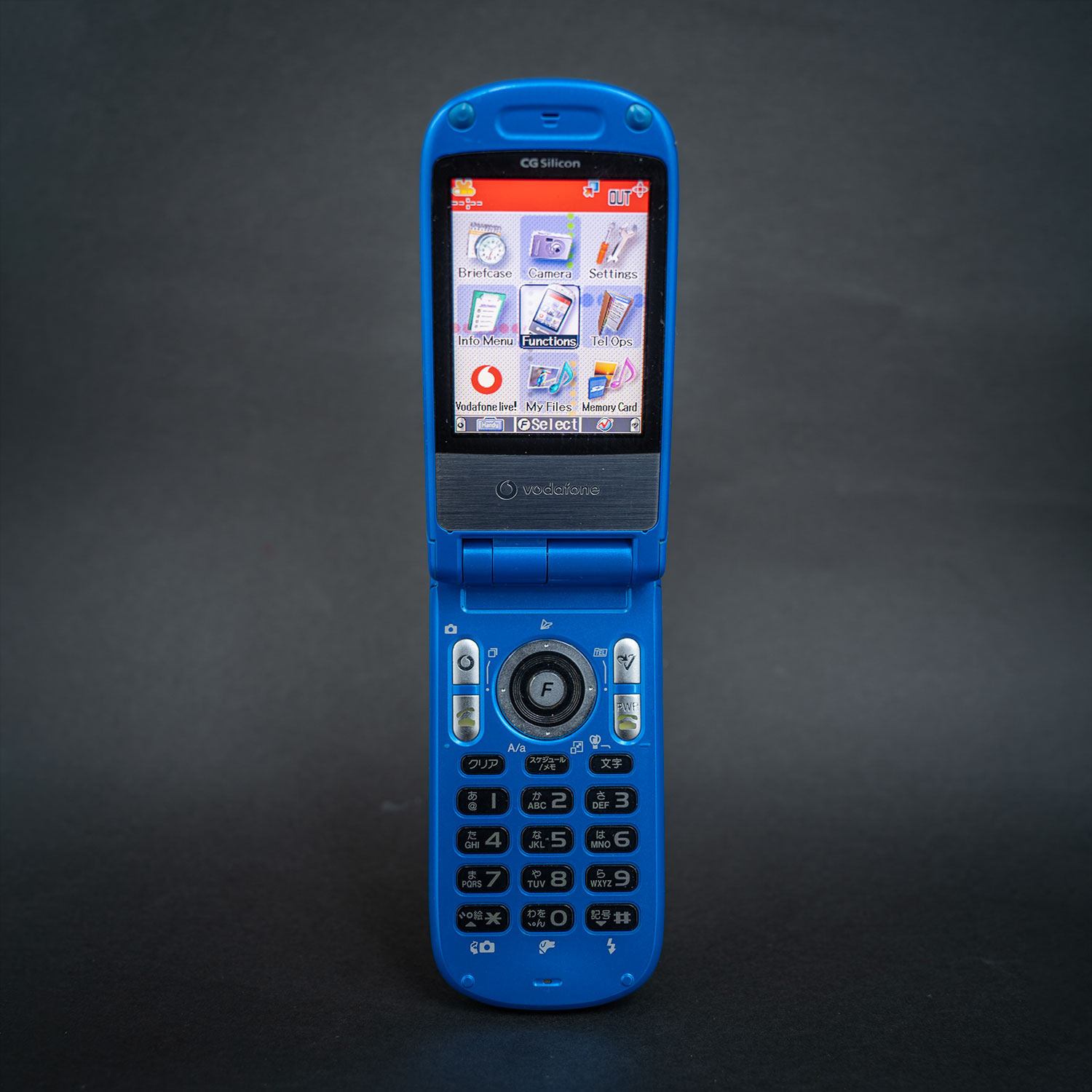 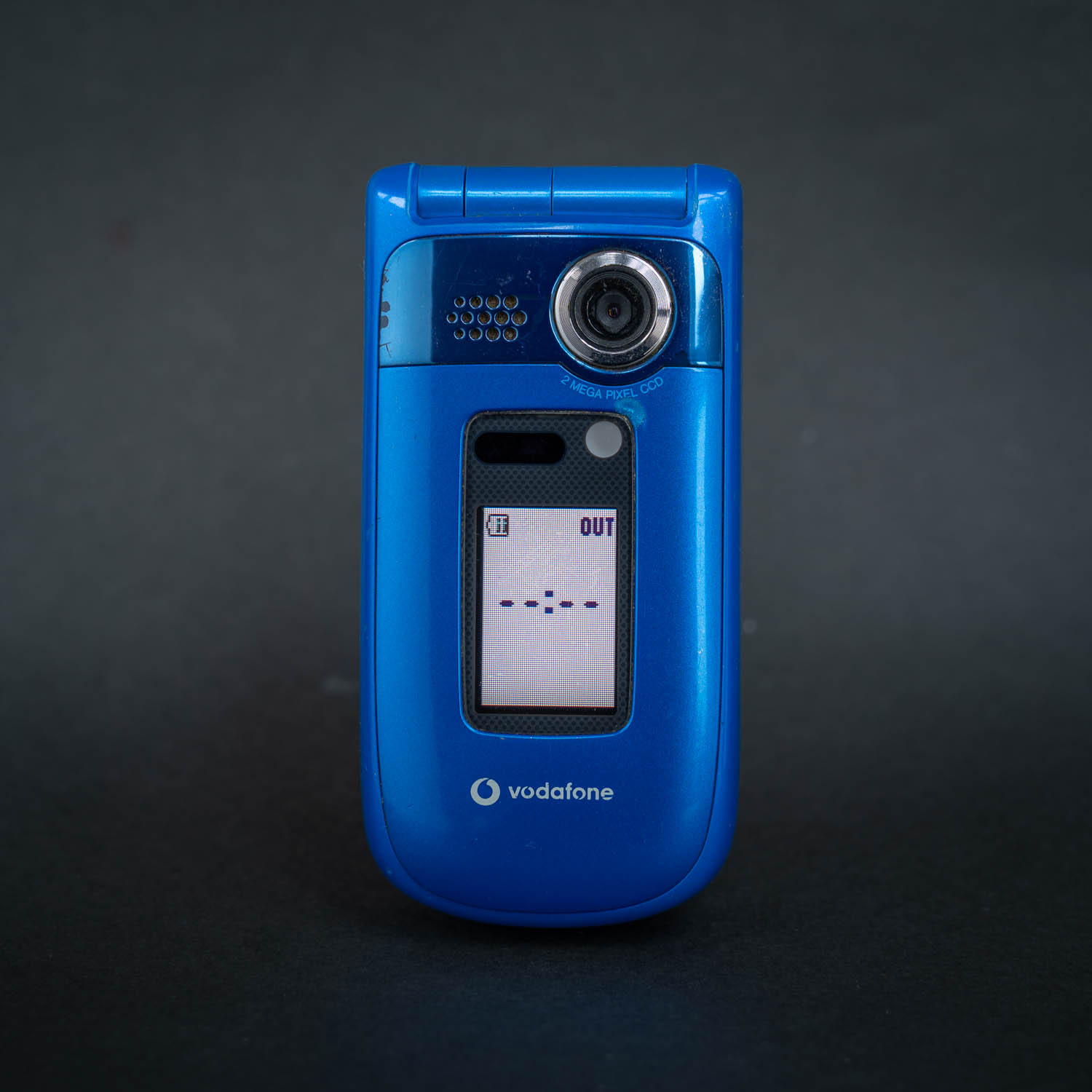 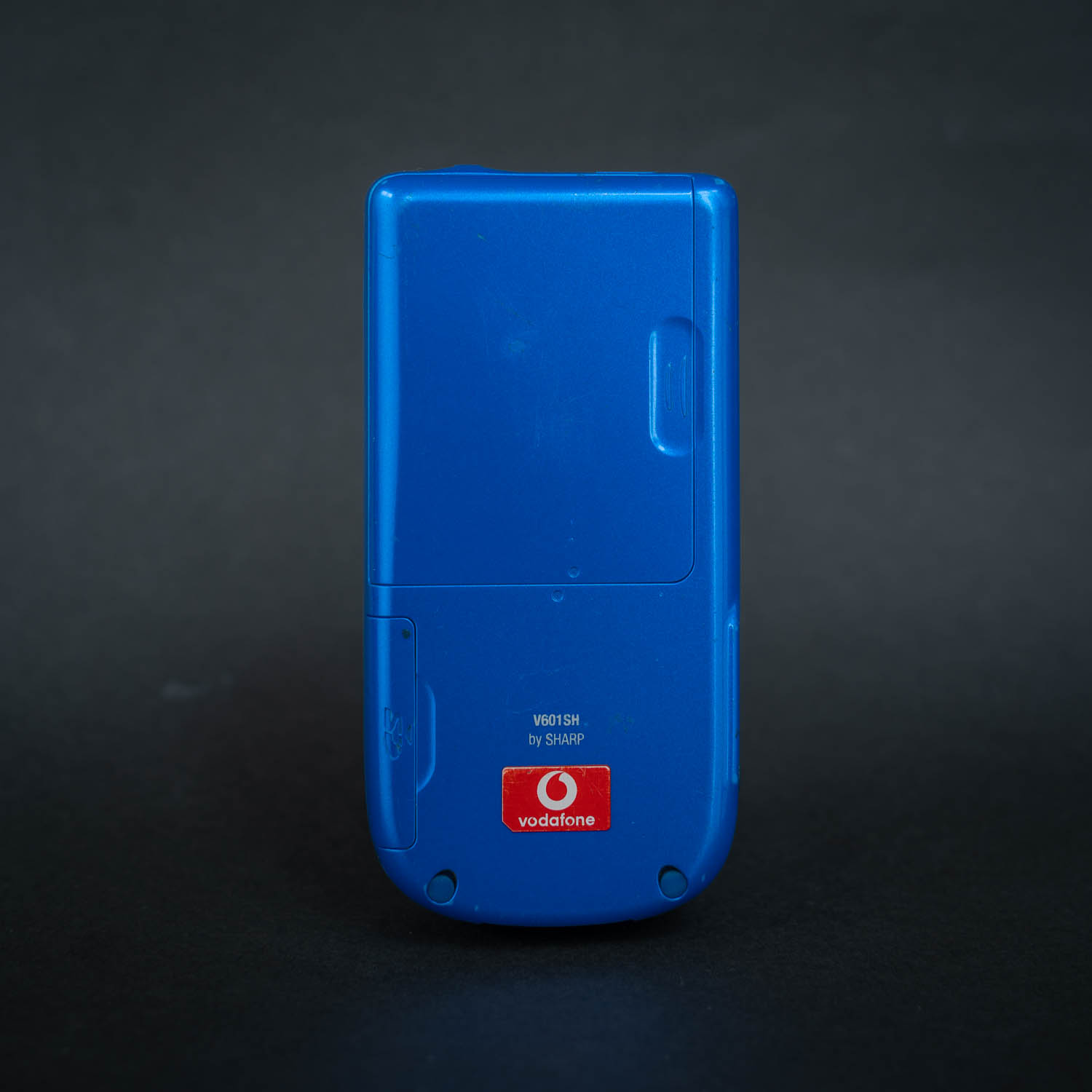