As a first for Japan's networks, the Sharp V402SH features an in-built analogue TV tuner and FM radio. The choice of handset is perhaps somewhat odd at first, since this is a low-mid range device and one would have perhaps expected the V602SH to be a more 'worthy' recipient for it. But then again, the external antenna was perhaps necessary and would have cramped the 602's style by a lot.

This little pink pebble arrived somewhat unexpectedly at my door – in a package of 13 other phones – although I was aware of it and had been eyeing it off.

I have to say, the build quality is surprisingly solid and high-end, and the handset doesn't disappoint when it comes to the built in radio and TV tuner. Although I can't receive any TV channels here (there's one with audio-only), I do get some radio stations and the handset is nicely loud and clear.

As for the camera, it's the usual mid-range 1.3 snapper as found on the 705SH, 703SH and 802SH but it will get the job done when it matters. The colour choice which I happened to receive is actually somewhat intriguing – I don't know whether to nickname it 'pebble' or 'soap bar' but I actually don't mind the hue and pearly shimmer to it.

In terms of multimedia options, this phone actually won't disappoint either – much like its 3G cousins, the phone accepts SD cards and plays back audio and video media flawlessly. Oh, and the phone is a PDC device unfortunately, so the only alternatives will be the 703SH or 802SH, but unfortunately without the TV tuner. I don't understand why Sharp didn't export this feature to the western world. 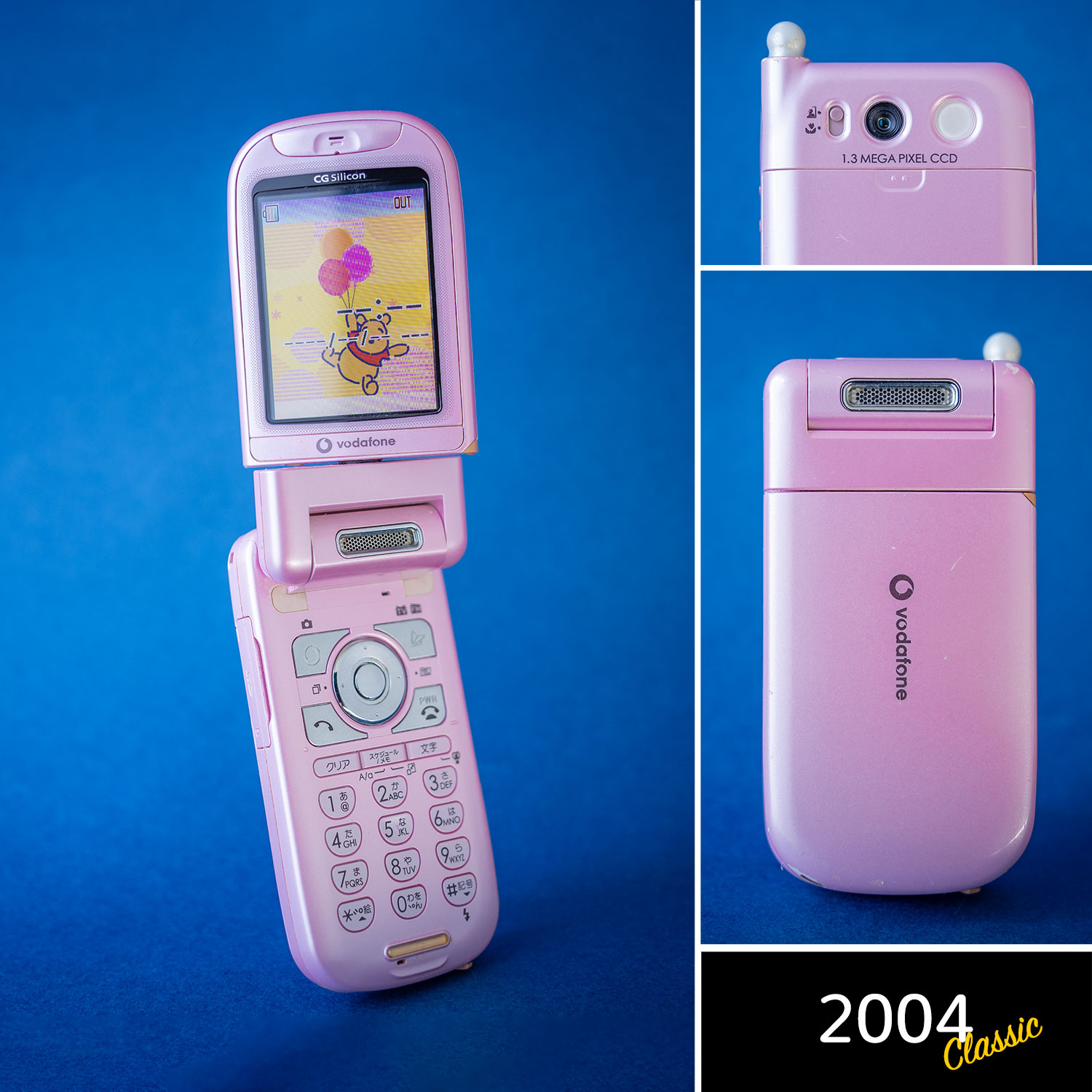 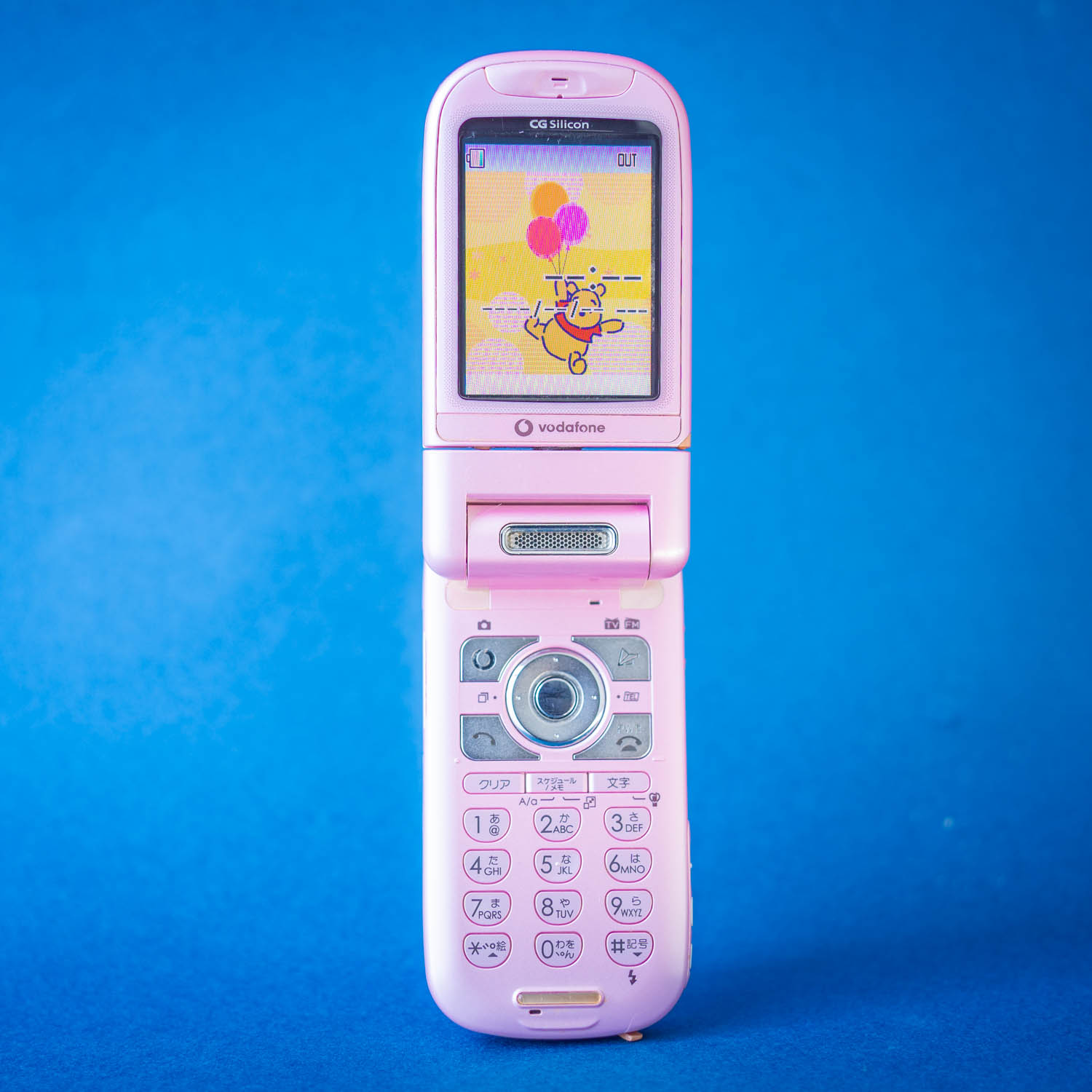 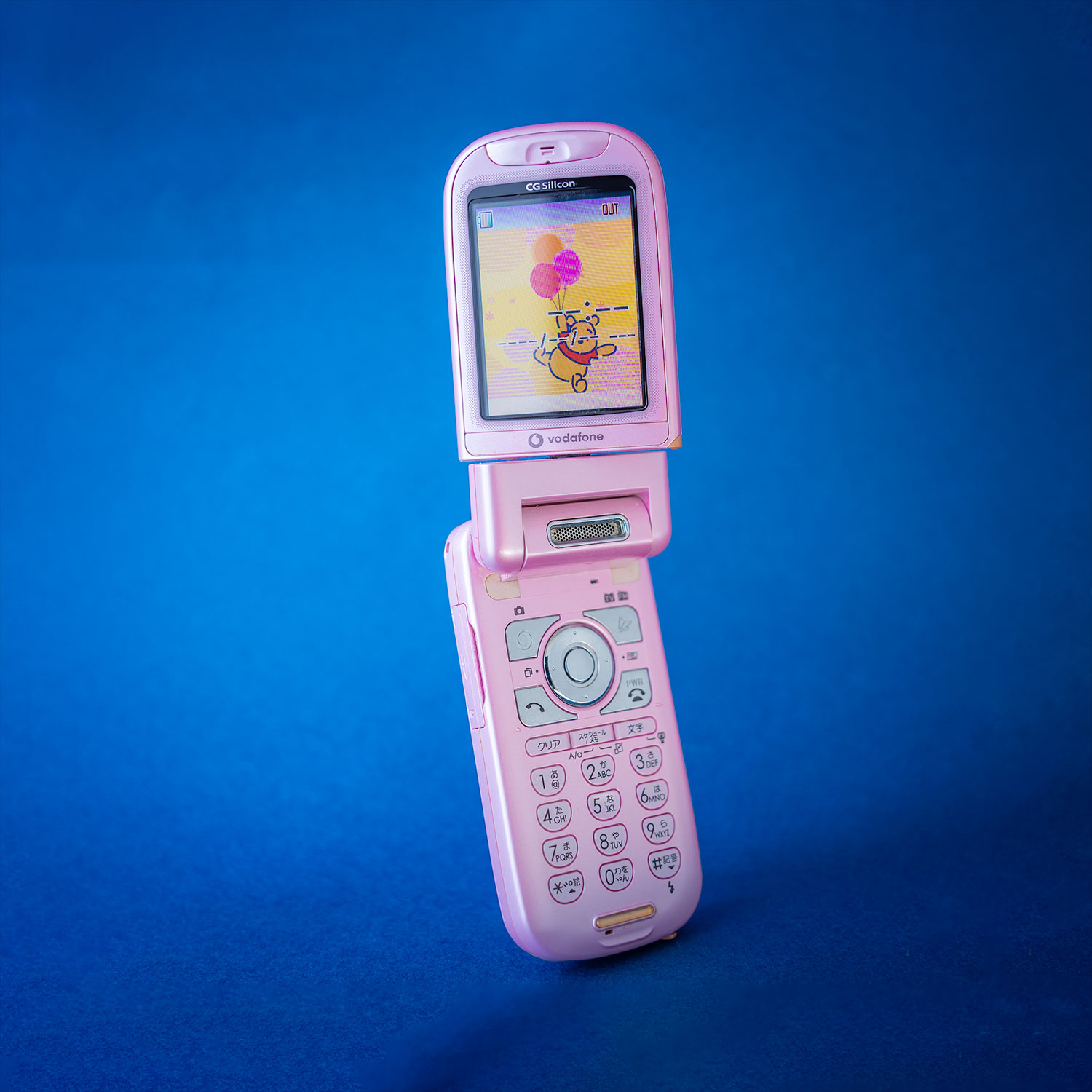 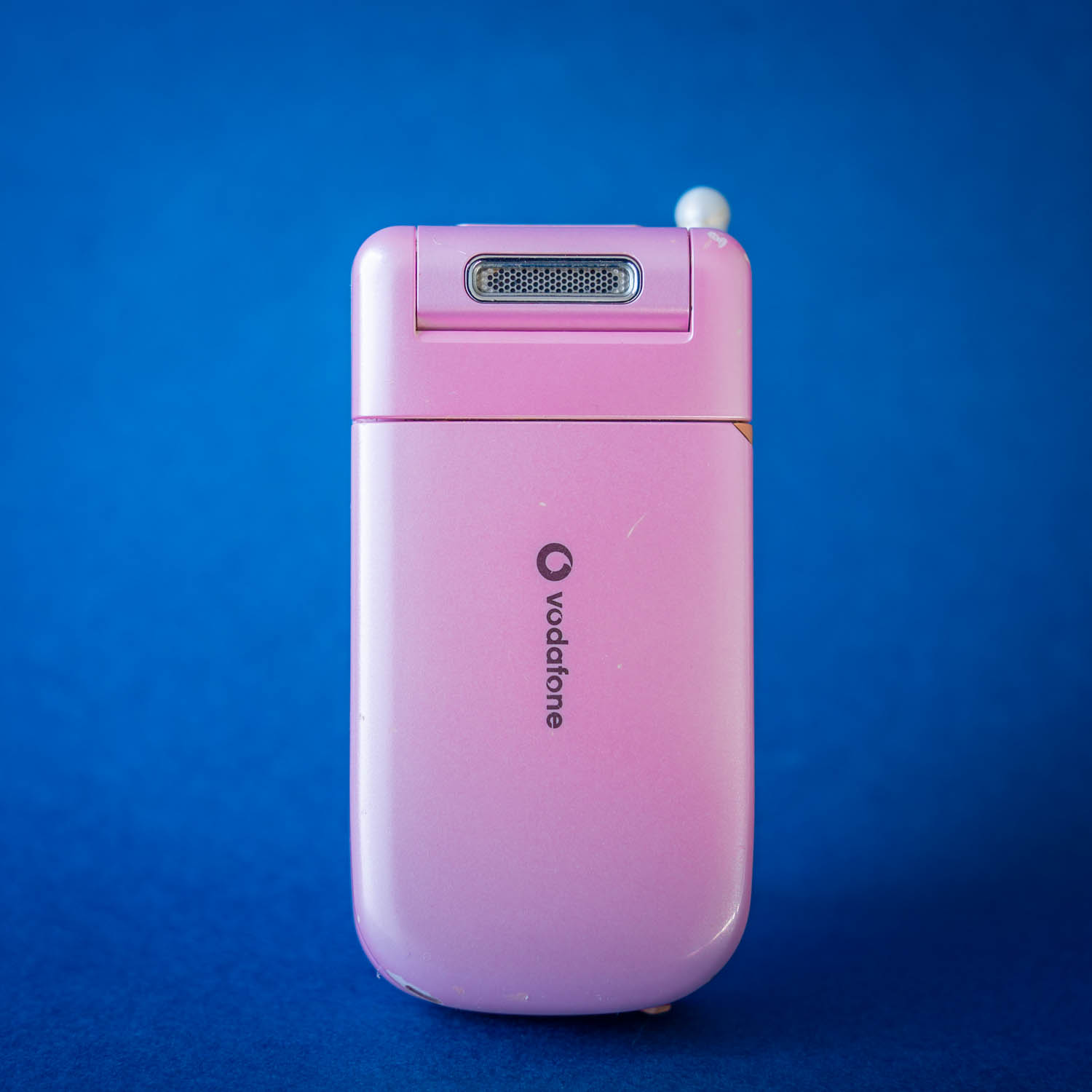 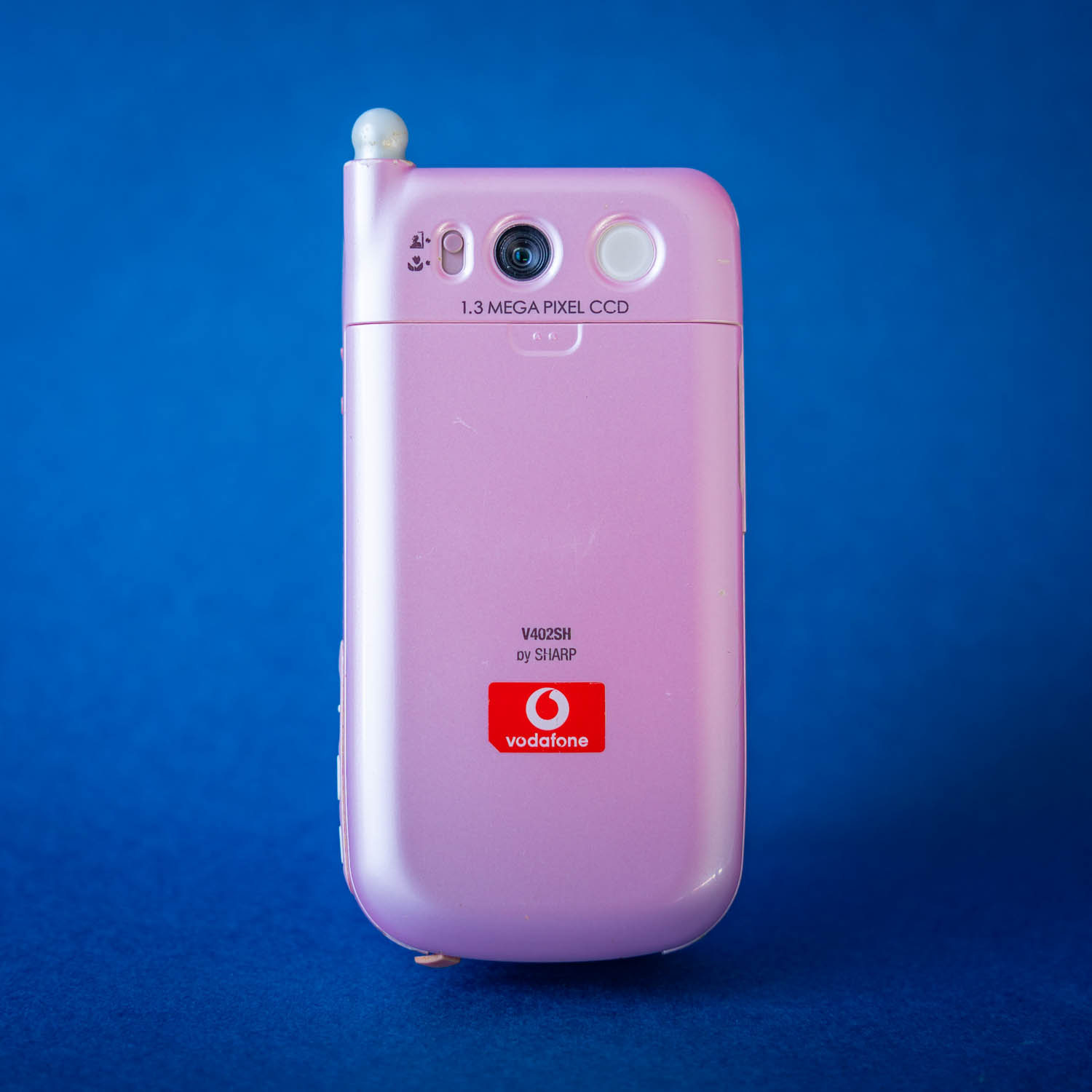 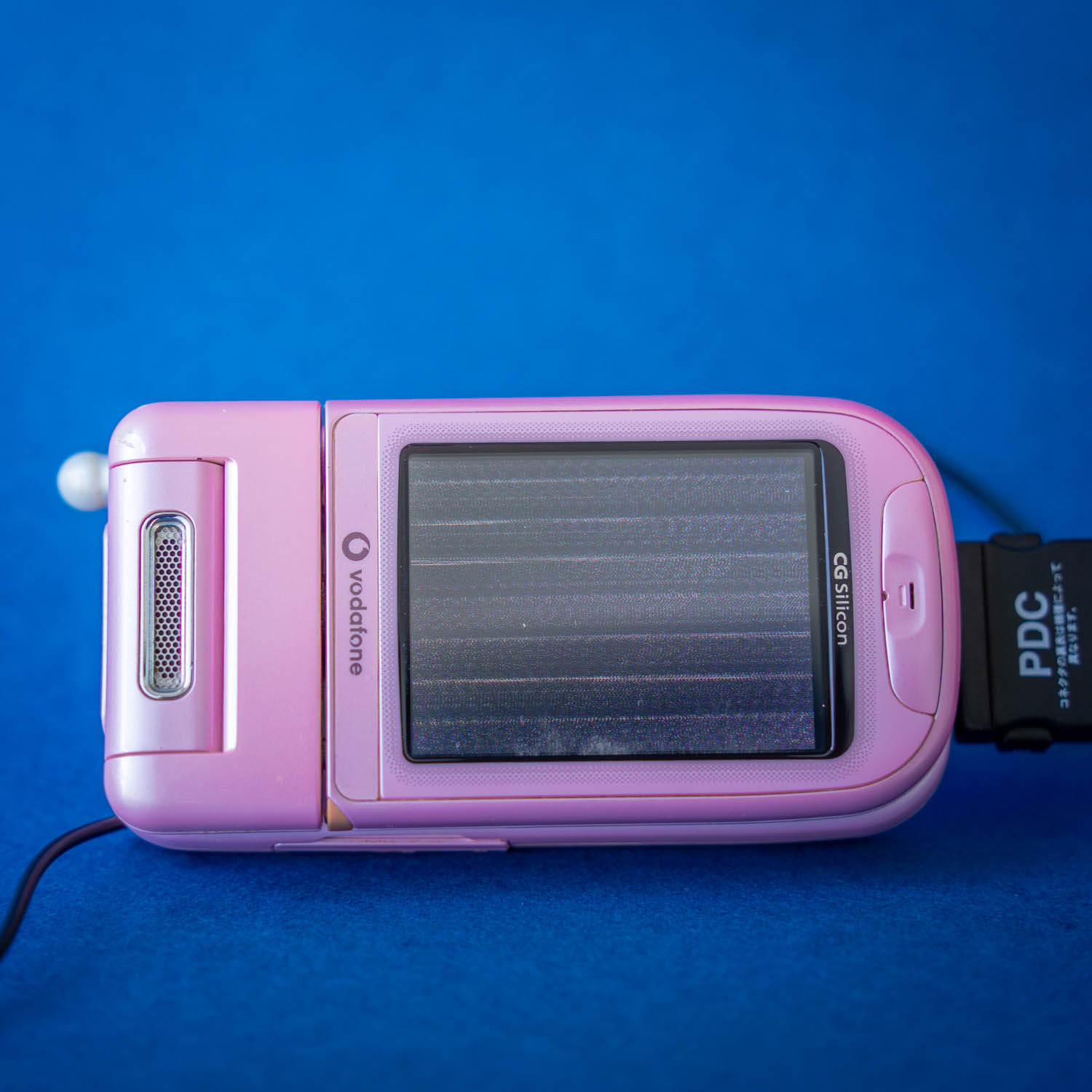 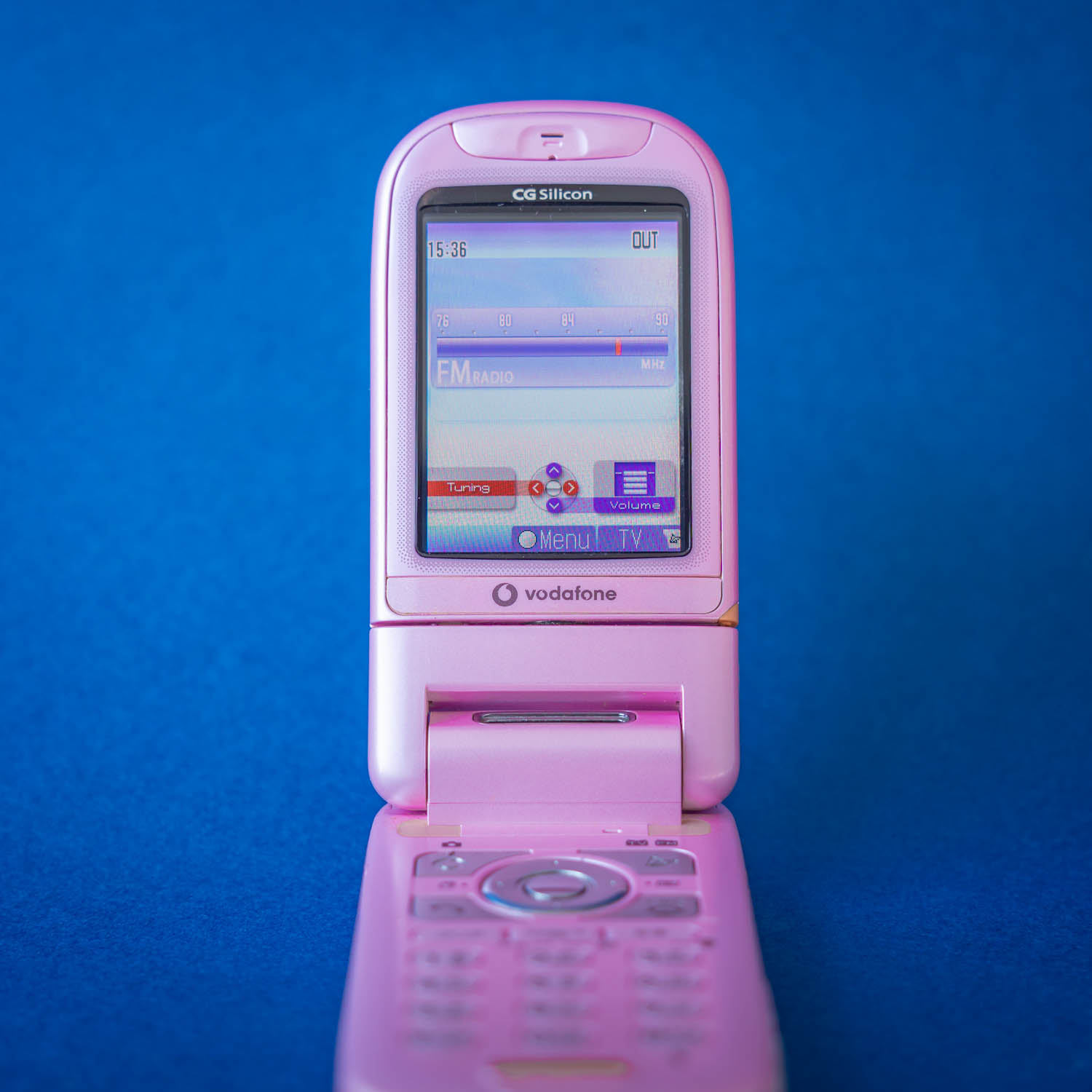