This one in particular might upset a few people, but that is not the intent. See and judge the phone for yourselves. Nobody is ever going to dispute Motorola StarTAC's success and enormous footprint and cult status it has achieved. Given the StarTAC was a global bestseller, the NEC TZ-1501 is the exact opposite.

It actually didn't start with the TZ-1501, and with only a couple of sources online to go by, my limited knowledge tells me that the TZ-804 was NEC's first flip phone to feature on NTT Docomo's PDC Mova network in the early 90's (around '91-'93).

Given that such phones are not only rare but also expensive, I could only get my hands on a couple of later models, but those still predate the 1996 StarTAC by a couple of years.

One rather notable feature also that differs to the StarTAC design is the split screen and keyboard. The TZ-1501 sets the design for all future flip phones by neatly separating the keypad and LCD screen and distributing it across the phone's two halves. The StarTAC as such was much more of a compact candybar device with a flip cover that contained the ear-piece – but a flip phone nonetheless, purely technically speaking.

The TZ-1501 never left the land of the rising sun from what my research can unveil, and as such it's not surprising that nobody had ever heard of it. Since it's a PDC-only phone, it wouldn't have been able to be exported or used overseas. Having said all that, it is still a fully functional mobile device like any other.

My particular model was manufactured in March of 1995, but other models for sale feature manufacturing dates as early as November 1994, which makes it likely that that is also the release date of the phone. 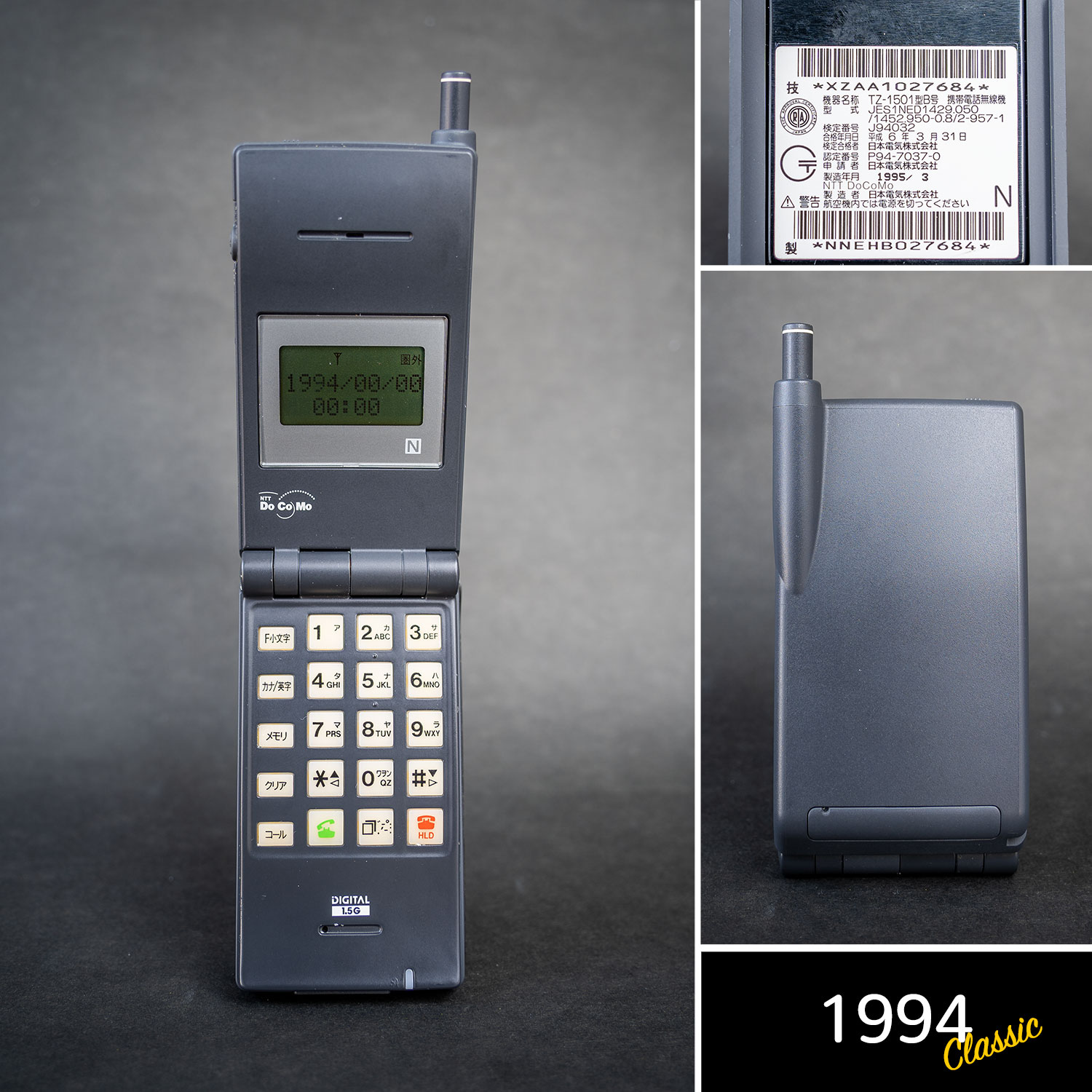 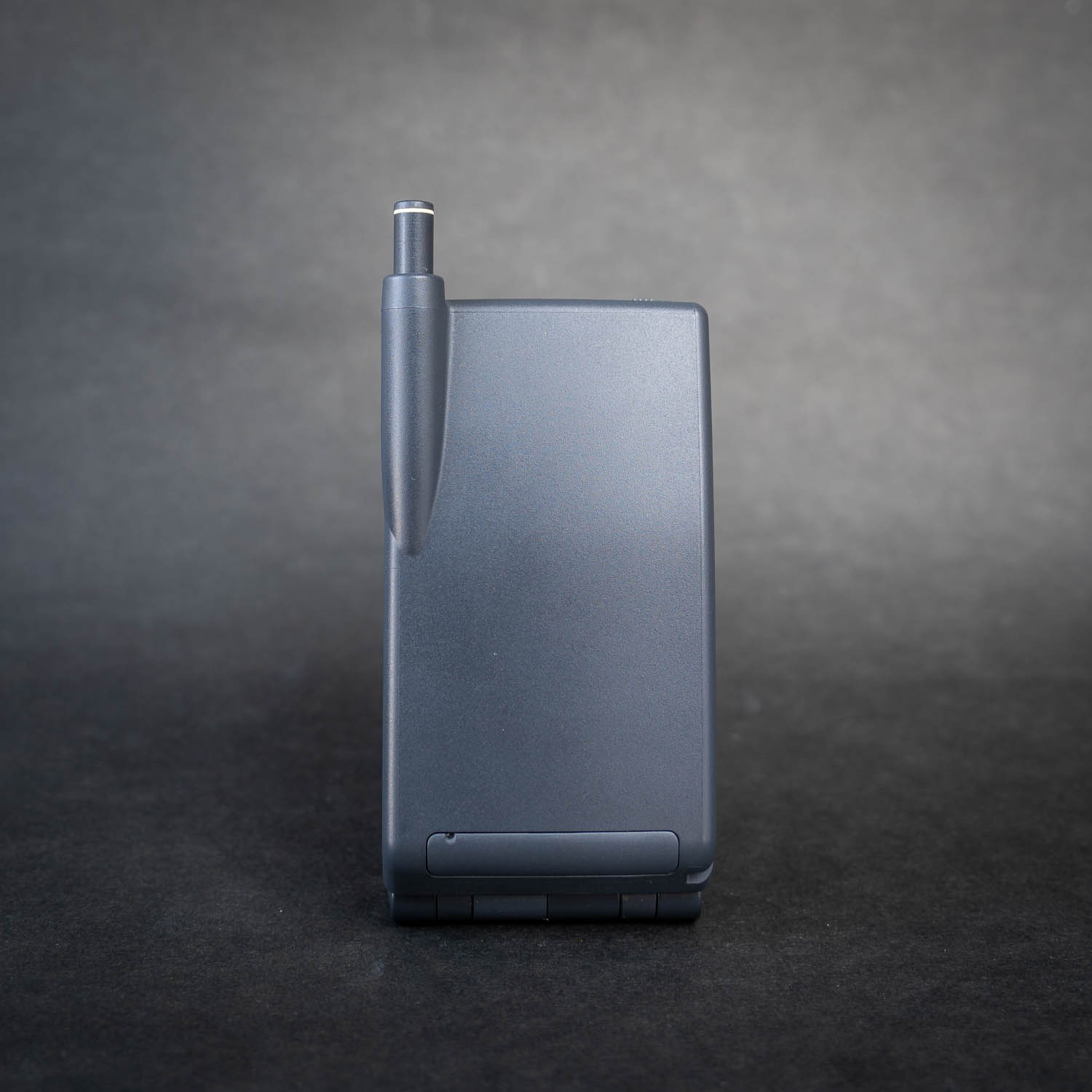 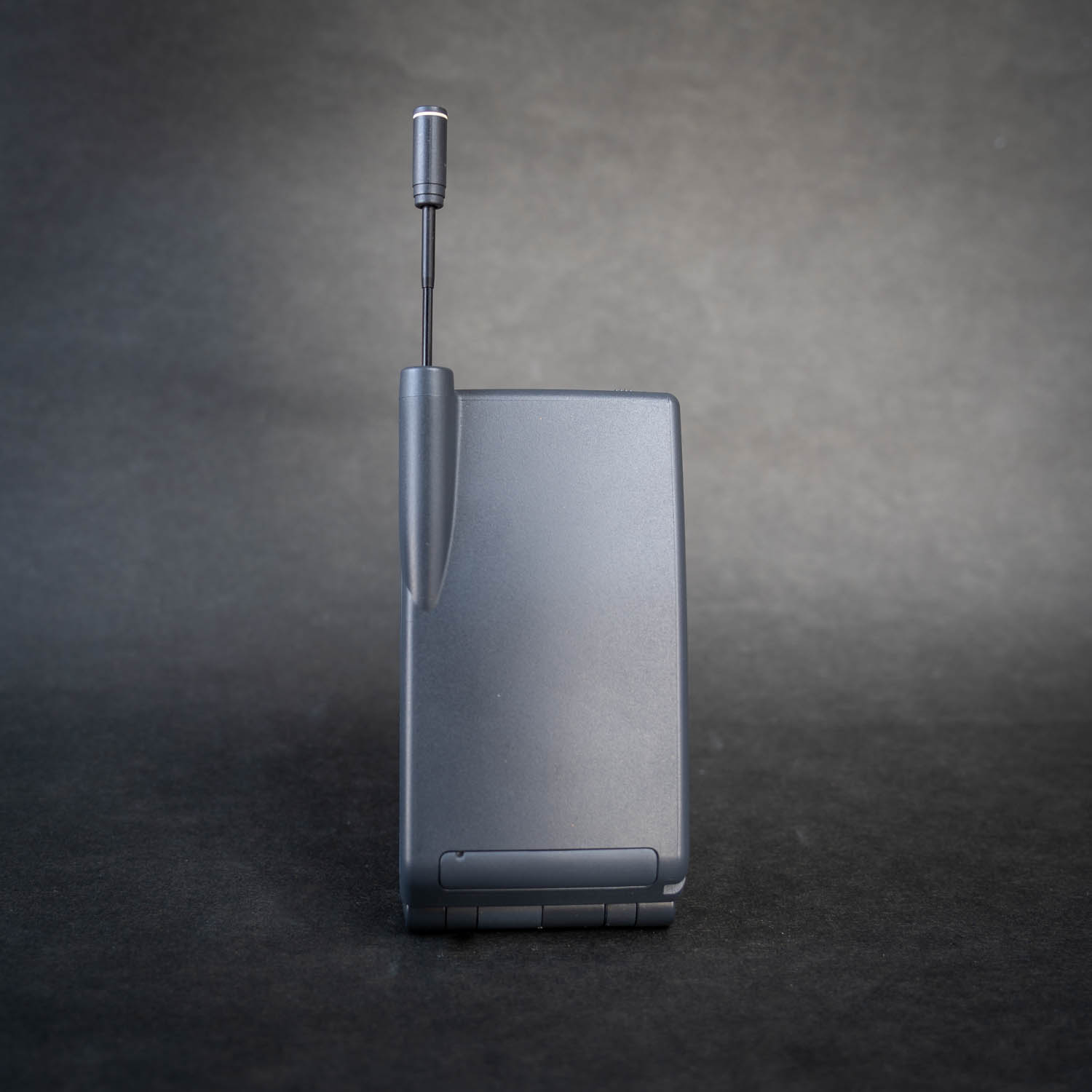 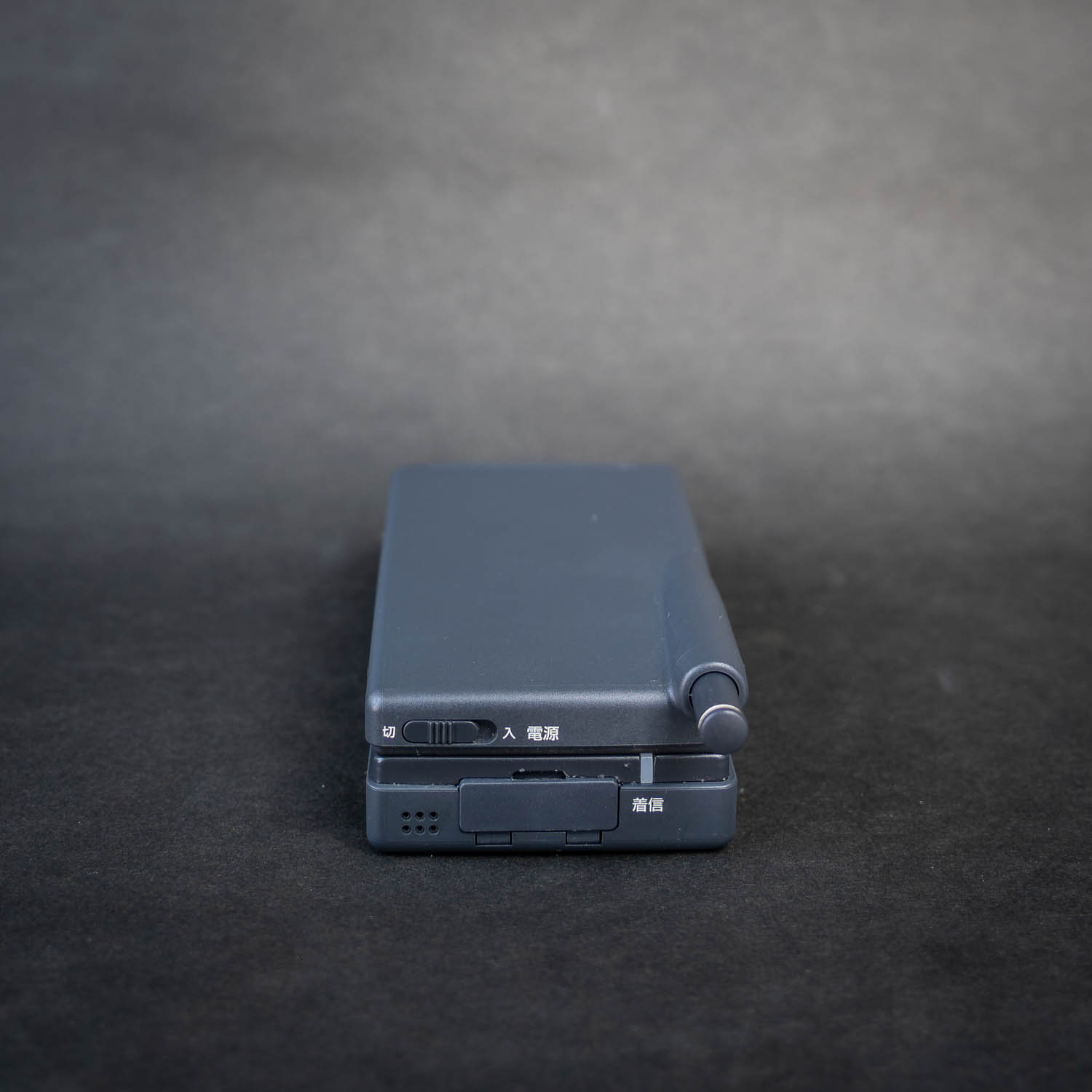 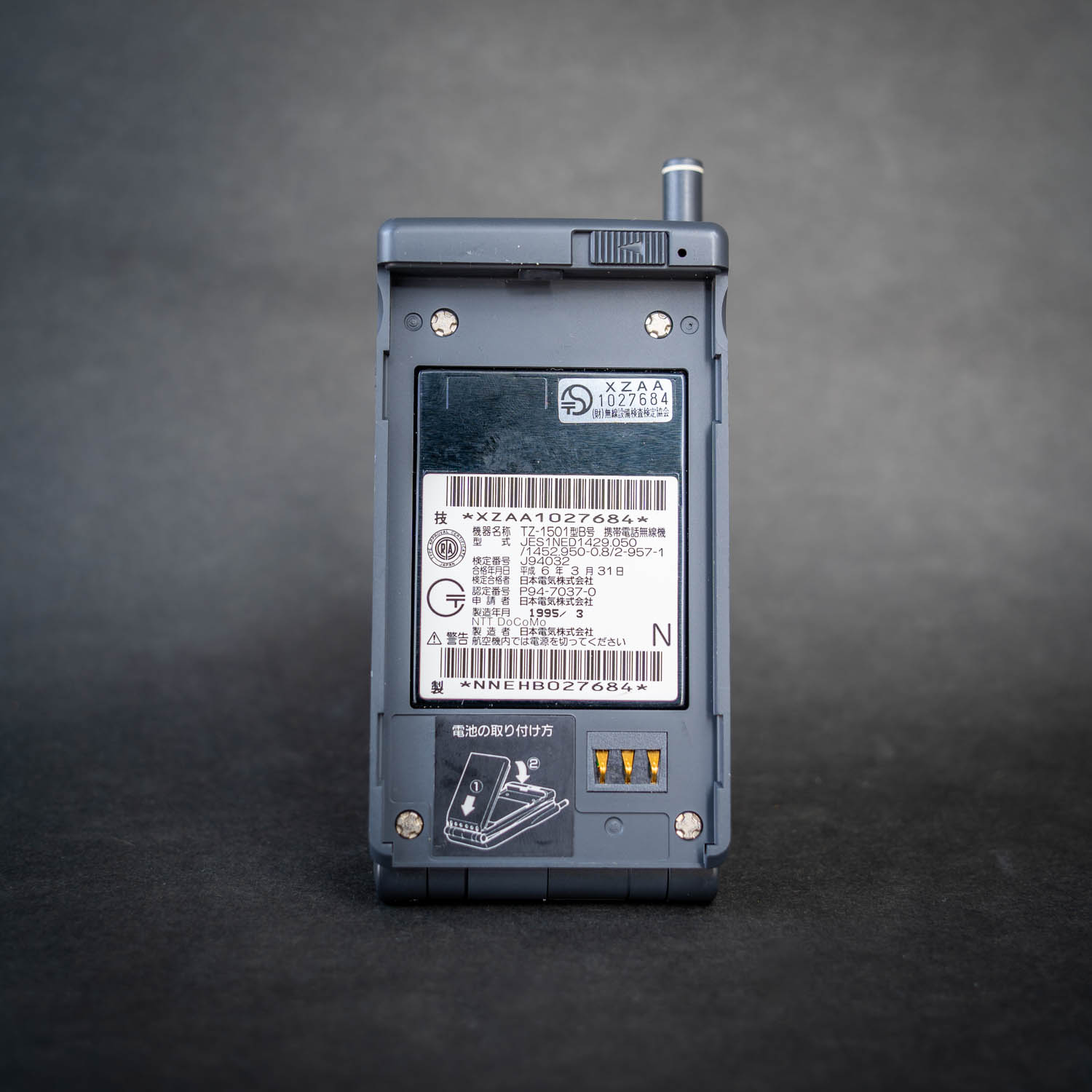