Many of us know Sony Ericsson well. Most should also be familiar with Sony's Walkman and Cybershot line. As these brands are fusing with mobile technology, new and exciting possibilities emerge which provide the consumer of 2008 with high-end technology and an even better customer experience.

The SO905iCS is unlike any other Sony Ericsson handset that has emerged in the West. Commissioned by NTT Docomo, this device isn't "just" a slider. But fair enough, it does what many others already do – just better.

Equipped with a 5Mpx shooter, 3x optical zoom, NFC Mobile Wallet, Symbian MOAP support, etc. this phone exceeds most specifications of devices available in Japan, let alone the rest of the world. To my knowledge, Sony Ericsson never released a 3x optical zoom handset outside of Japan, and up until 2008 only Sharp had offered a feature phone with such specifications (I've covered the 2007 910SH already) specifically for Japan's domestic market.

Looking at the form factor of this phone, one can't but notice the resemblance to an actual digital camera, and yet the sliding mechanism makes it seem just like any other mobile handset available at the time. Everything that a Multimedia savvy user could possibly want is contained inside the SO905iCS. 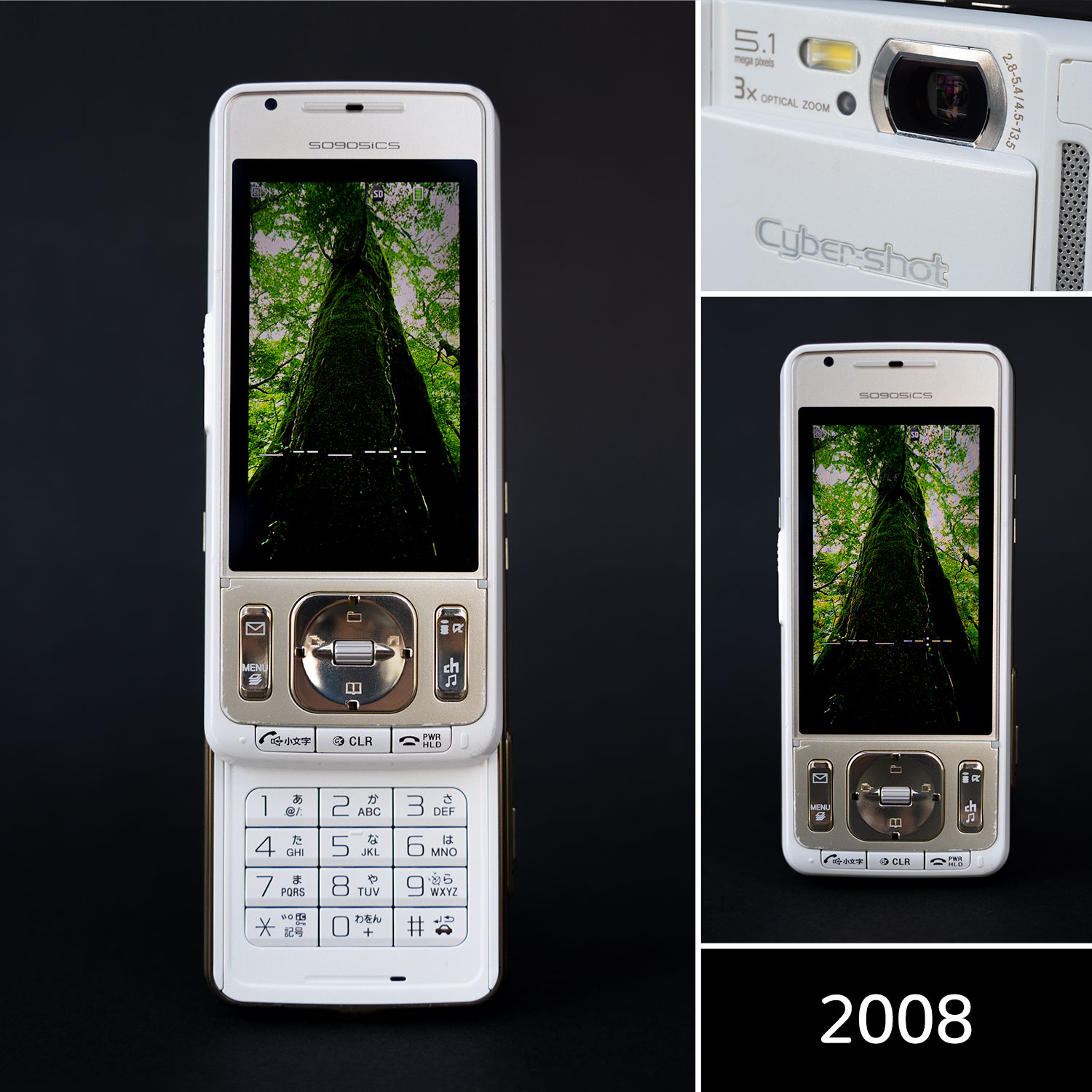 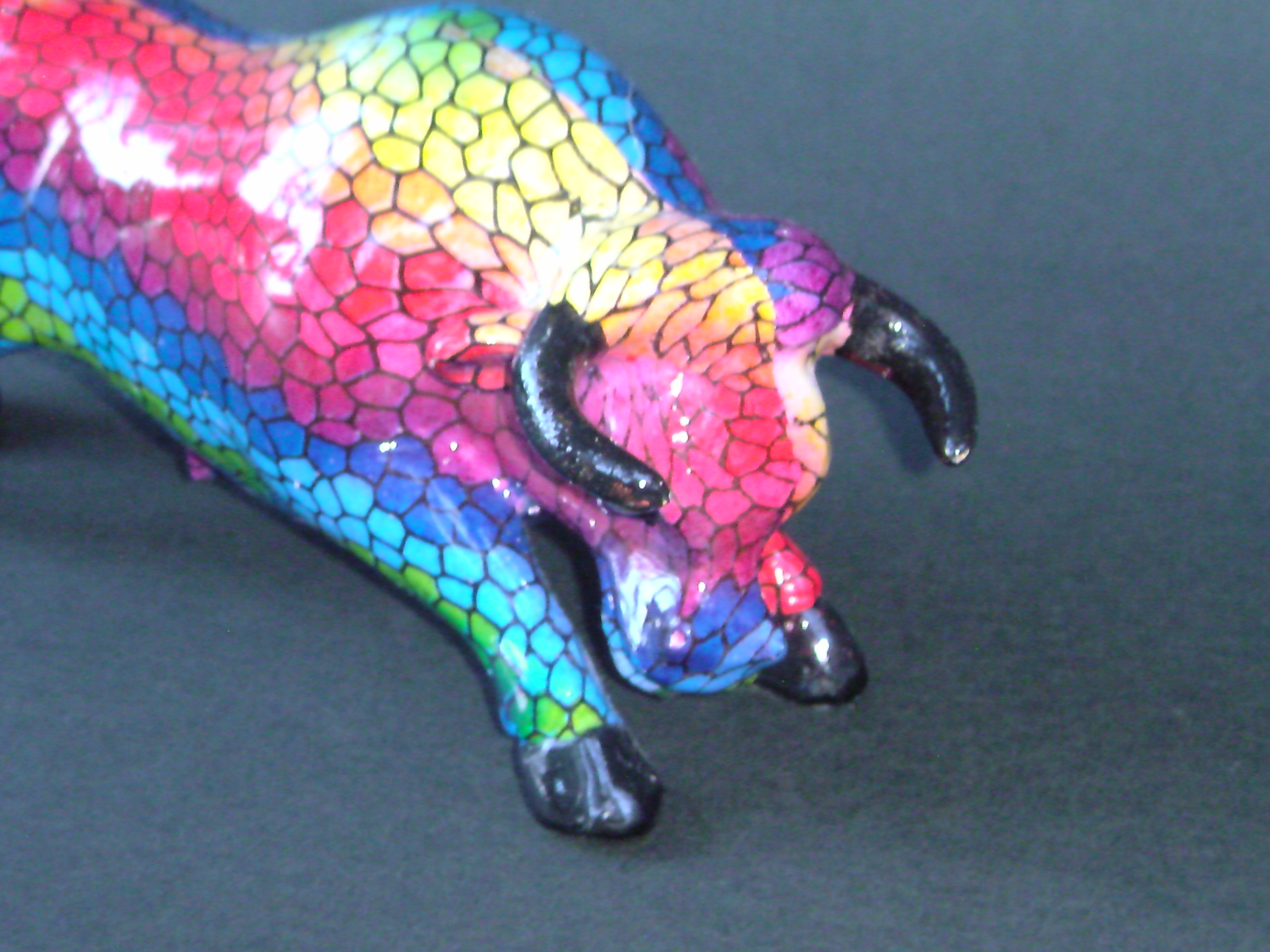 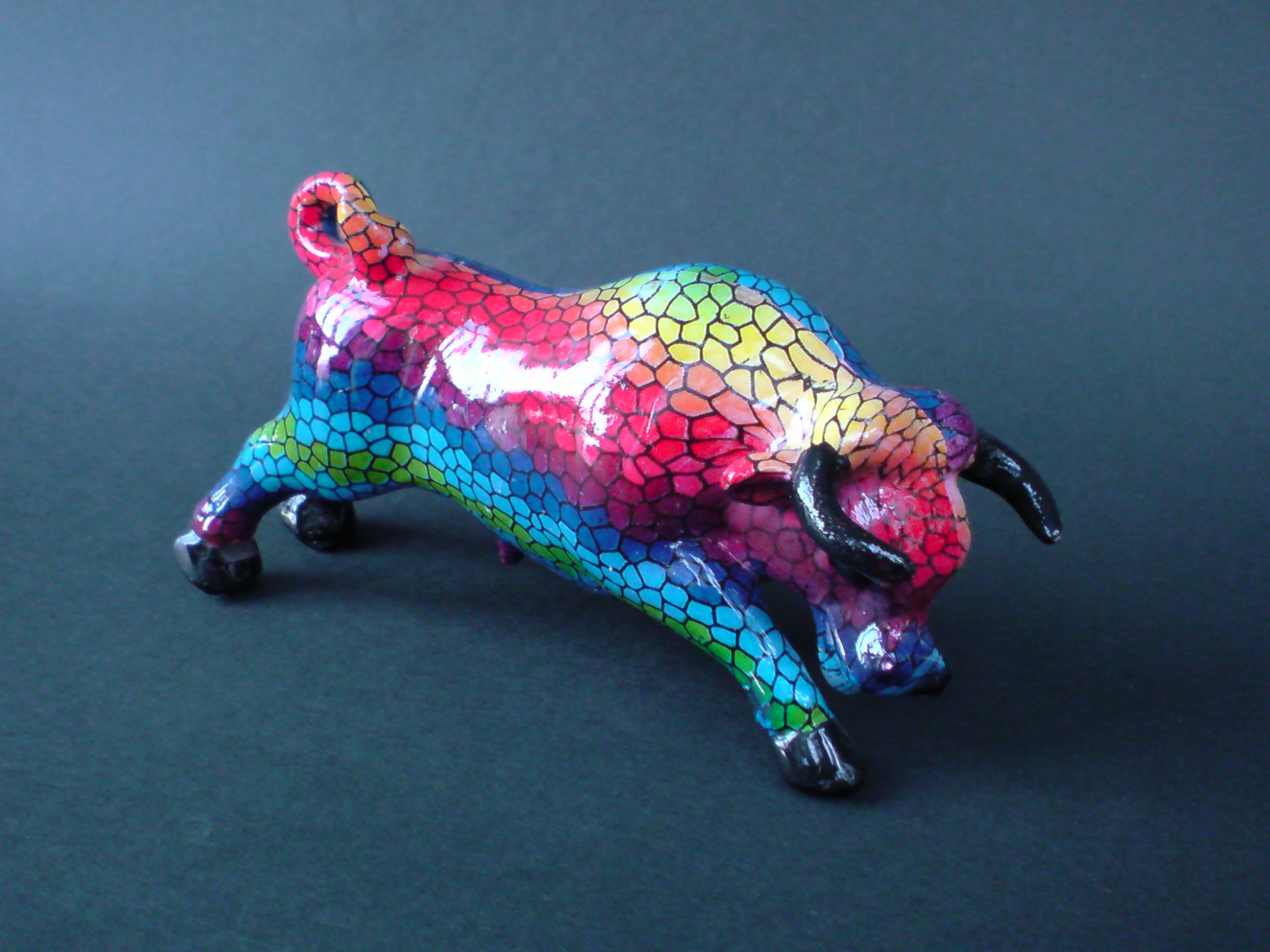 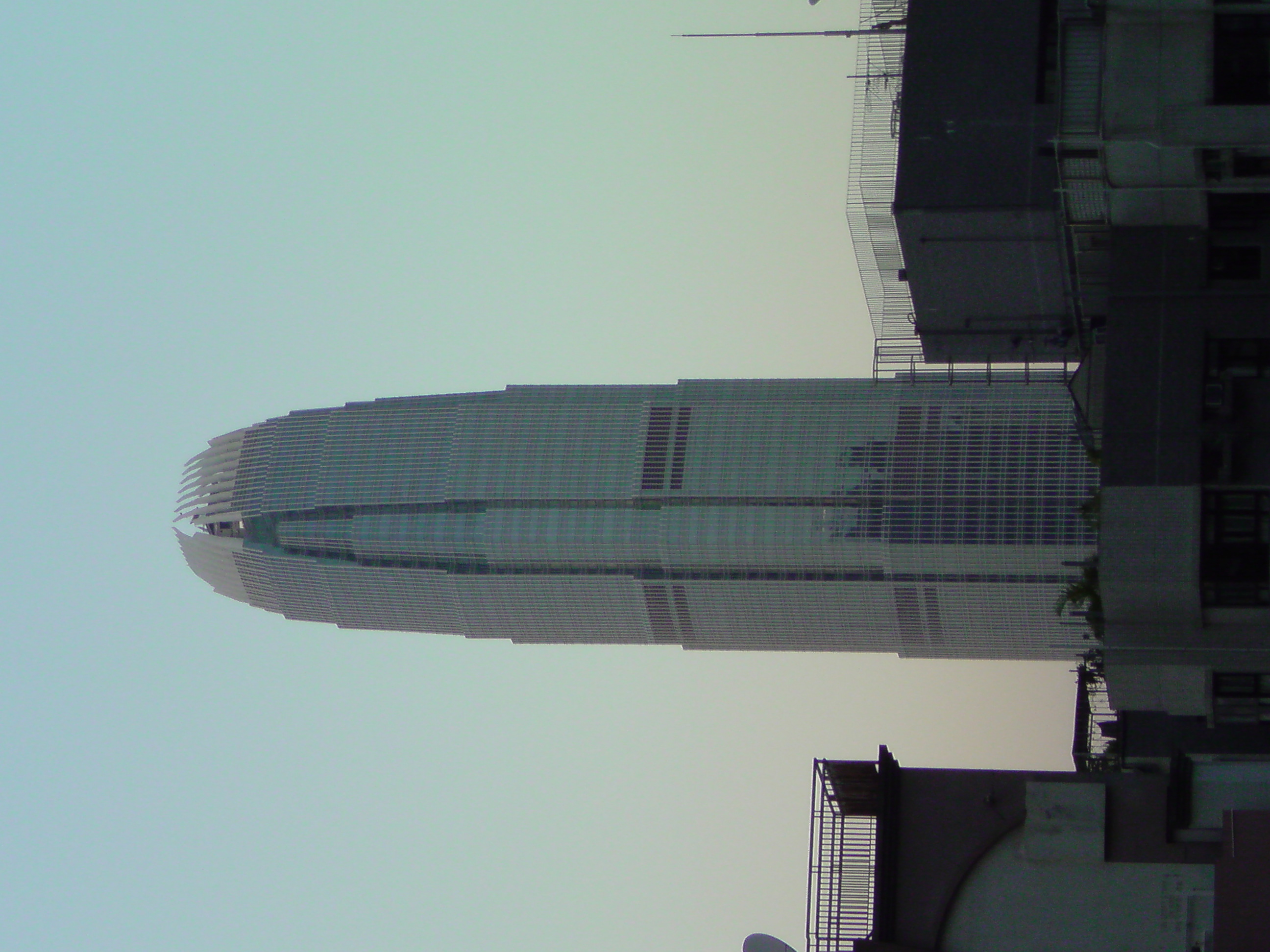 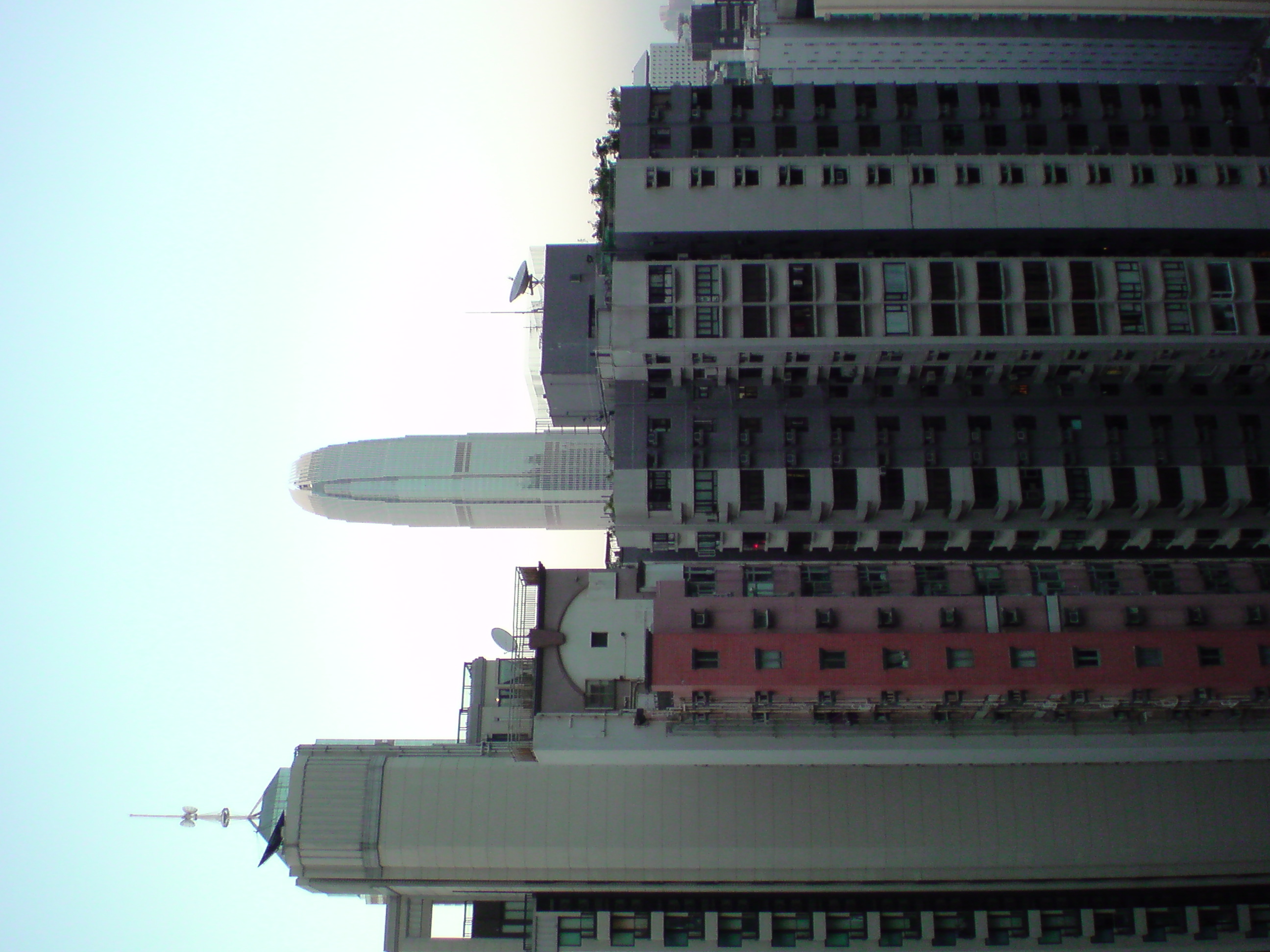 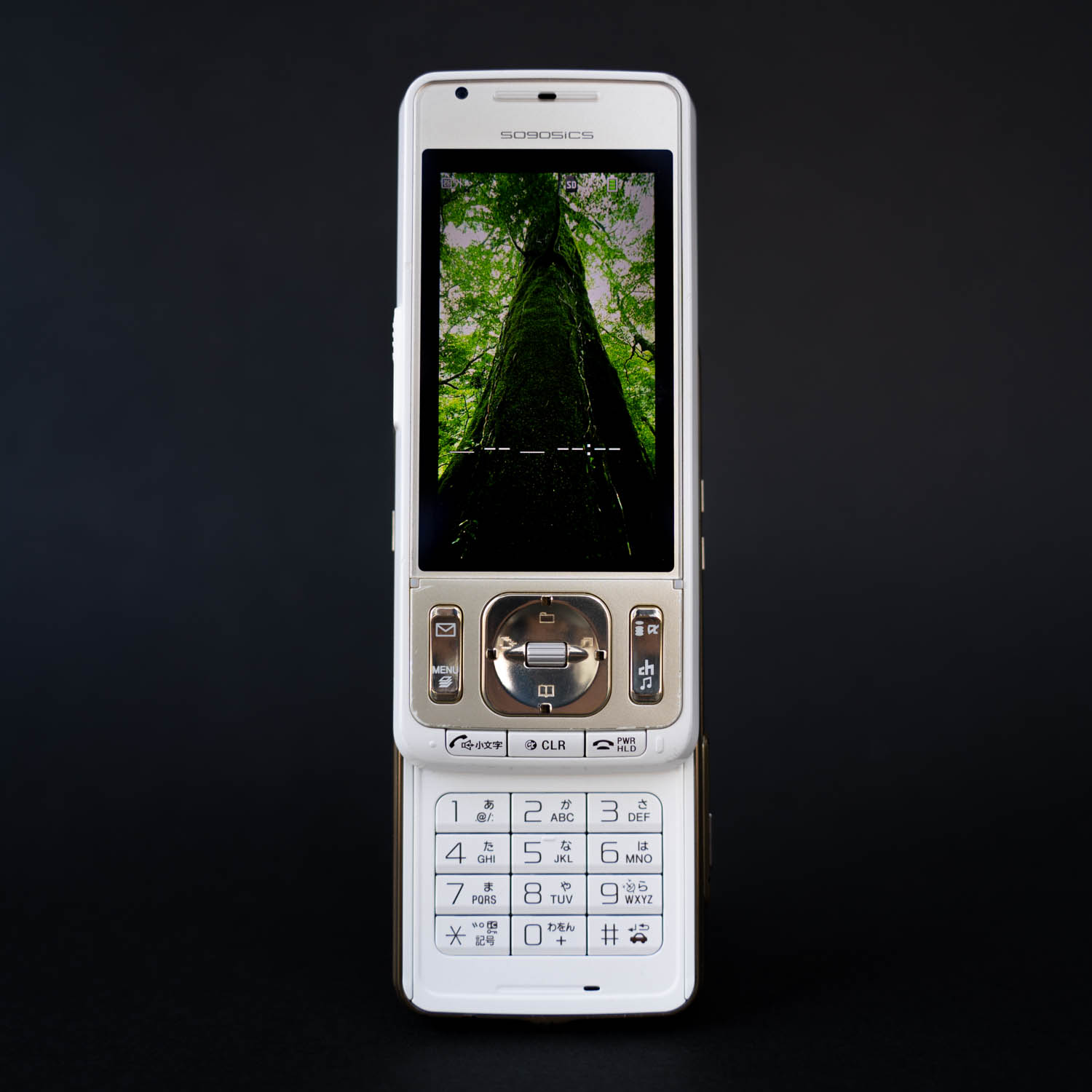 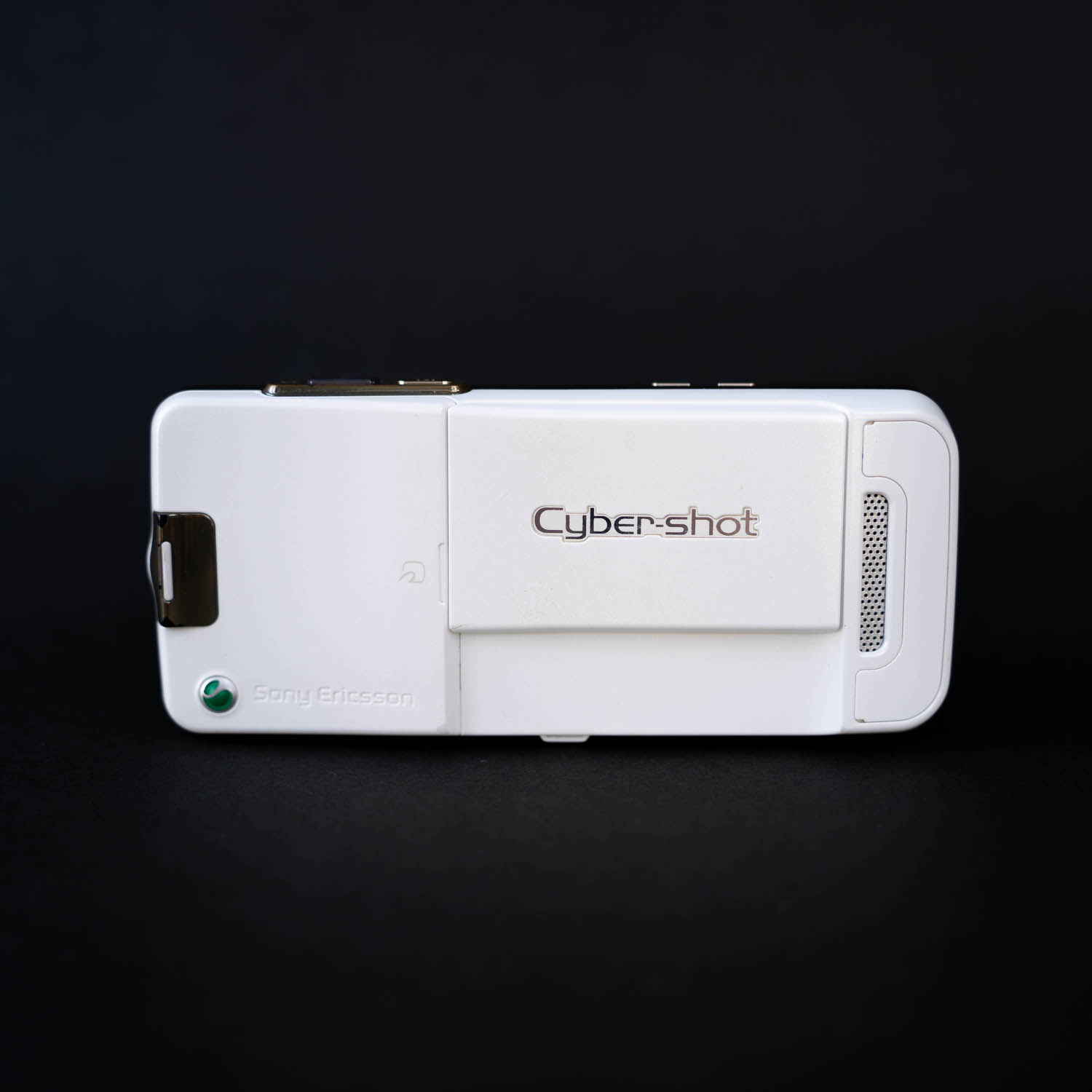 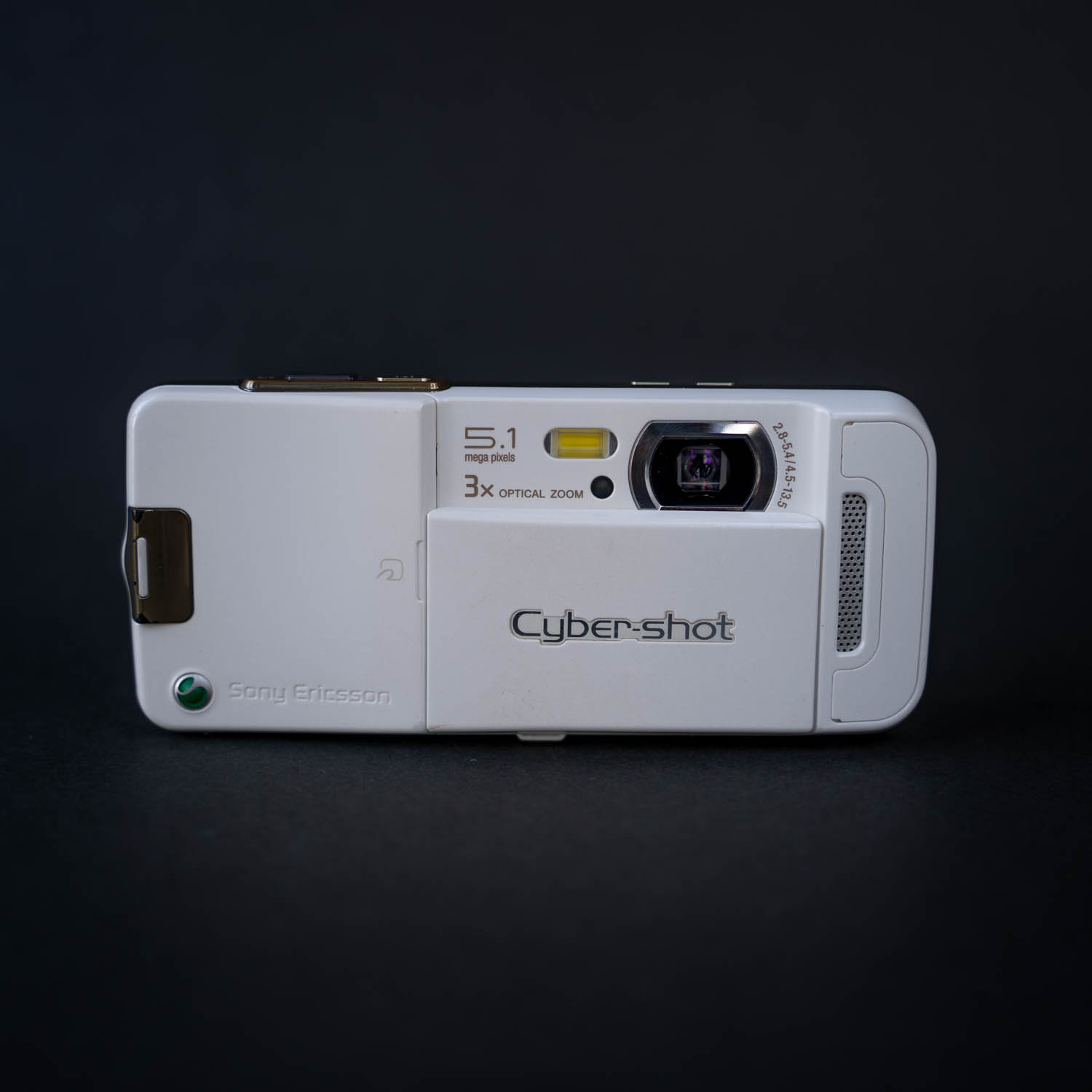