We are seeing aesthetics move into the spotlight and we like it. Design wise, the SH906i closely follows the SH905i (will be introduced soon) but brings some radical changes to the usual flip-mechanism. The hinge is reversed (remember the Sony Ericsson Z600i?).

Overall, this device feels extremely solid, comes in an extremely beautiful body and is utterly smart. And by smart, we could almost call it a smartphone thanks to its Symbian MOAP OS.

There is an upgraded camera, now shooting in the 5.2Mpx range with added LED flash. Whilst this is a great upgrade, Sharp's NTT Docomo devices aren't known to be leading in the camera department unlike their Softbank cousins. Their strength is i-mode and Mobile Wallet functionality.

The TOUCH CRUISER is built into the keypad itself as opposed to the dedicated pad on the 904i and 905i.

Speaking of touch – the phone is one of the first to feature a ClearPad touchscreen (although not the first flipphone to feature a generic touchscreen). The odd thing about that is this – the touch screen can only be used when the device is folded, ie. in the viewfinder or Mobile TV horizontal position. Given the successful launch of the iPhone in 2007, Sharp seem to be experimenting with new user experiences.

Other than that, we find the usual Osaifu-Keitai NFC wallet, HSDPA 7.2Mbps connectivity and a wide range of other NTT Docomo services accompanying this handset, which in 2008 are nothing to write home about anymore. 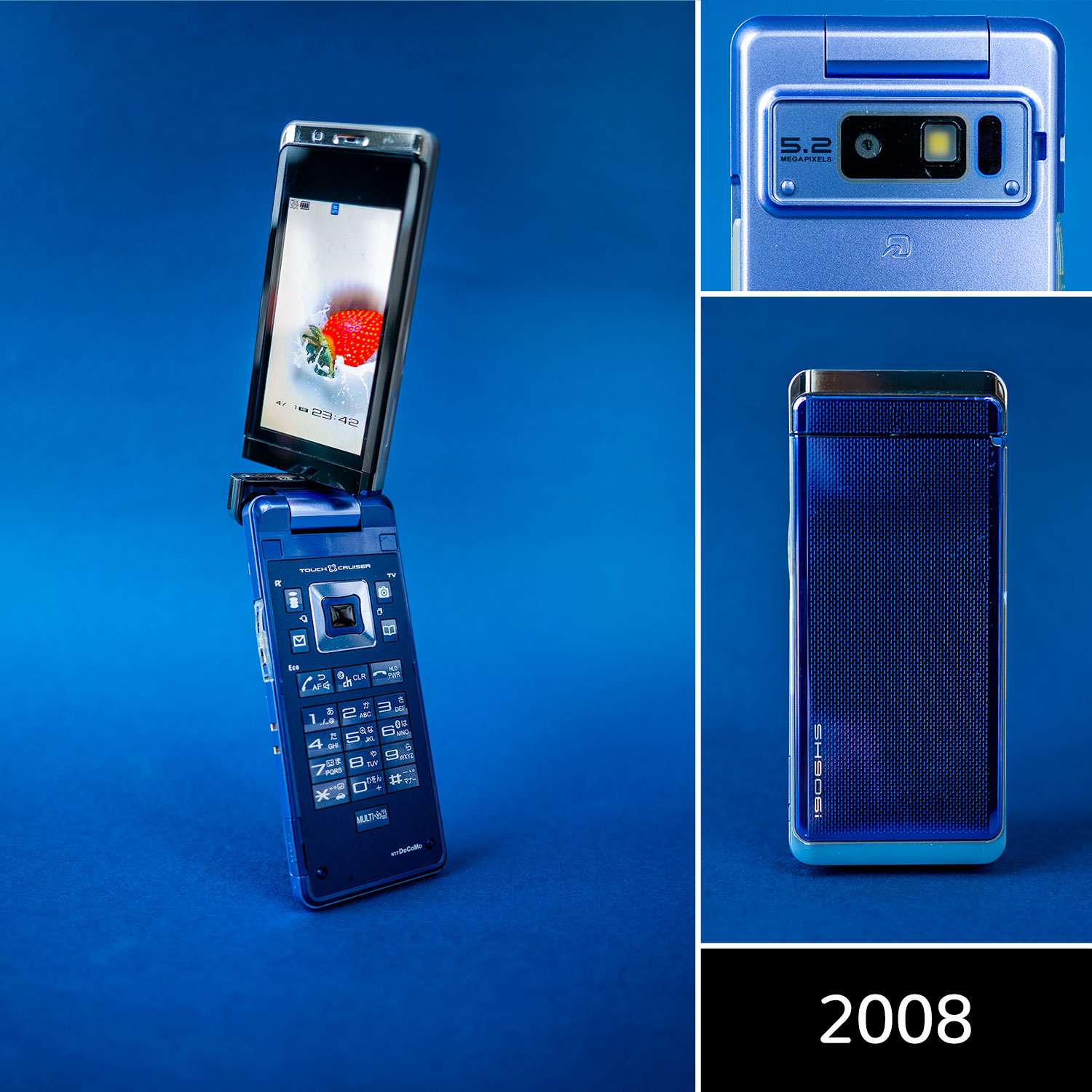 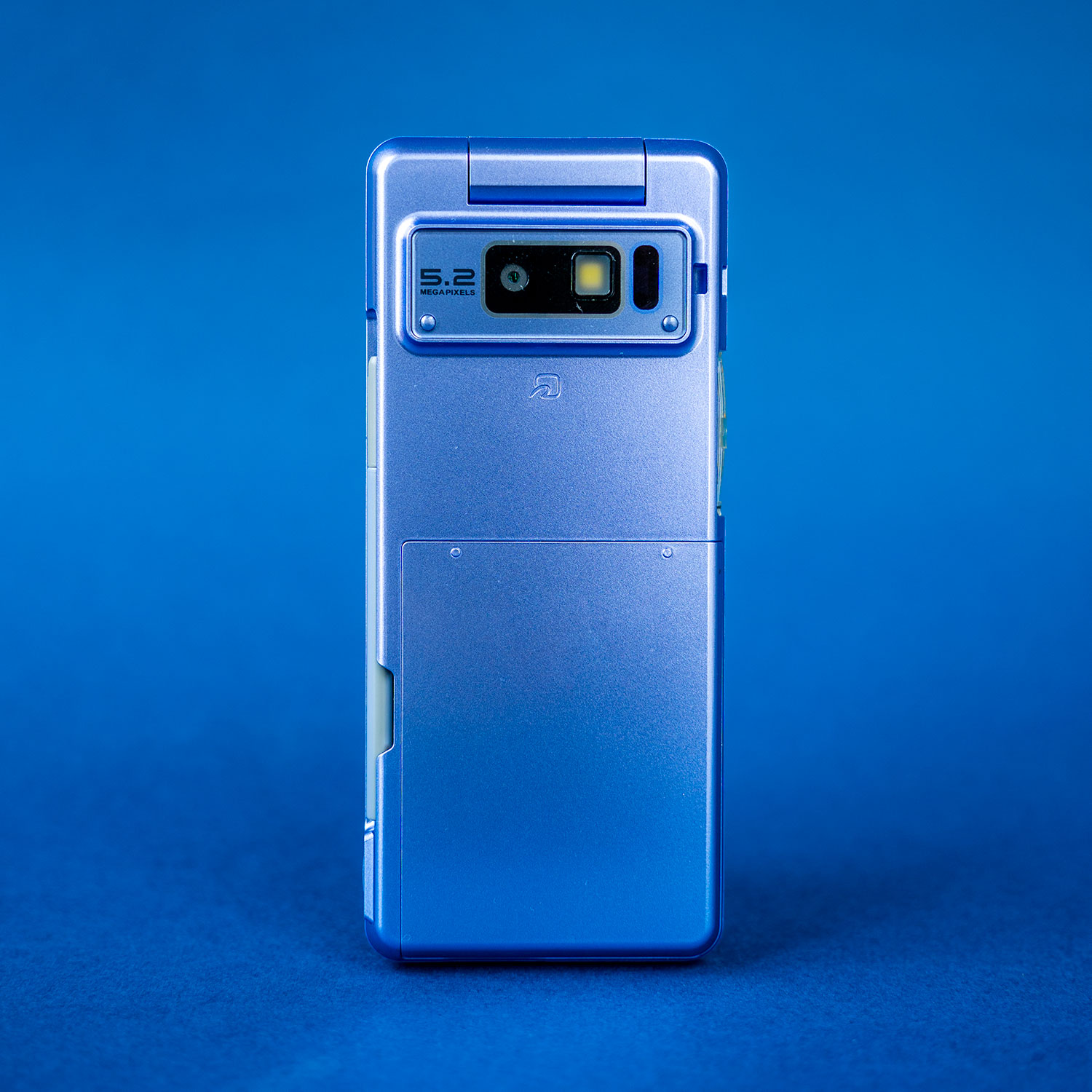 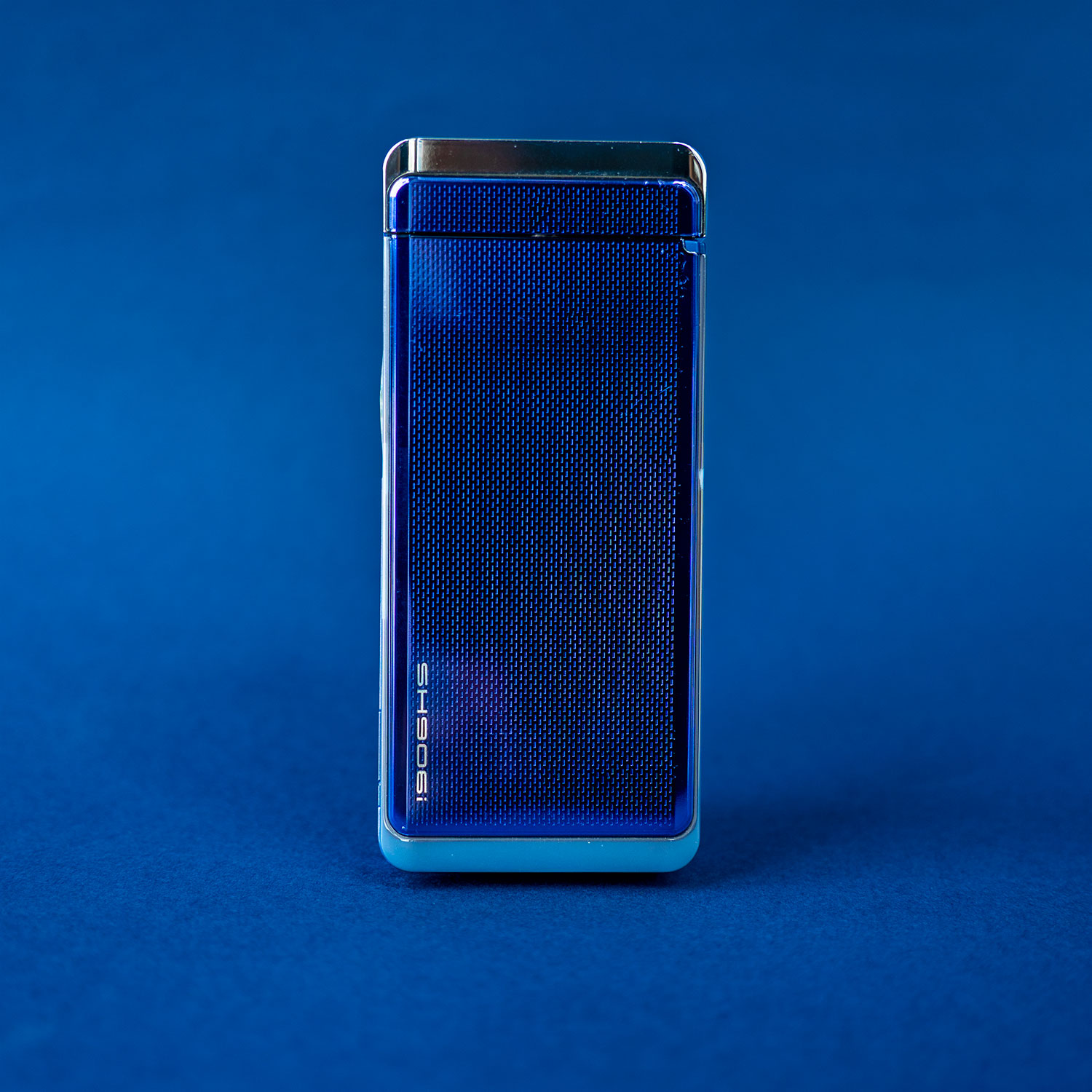 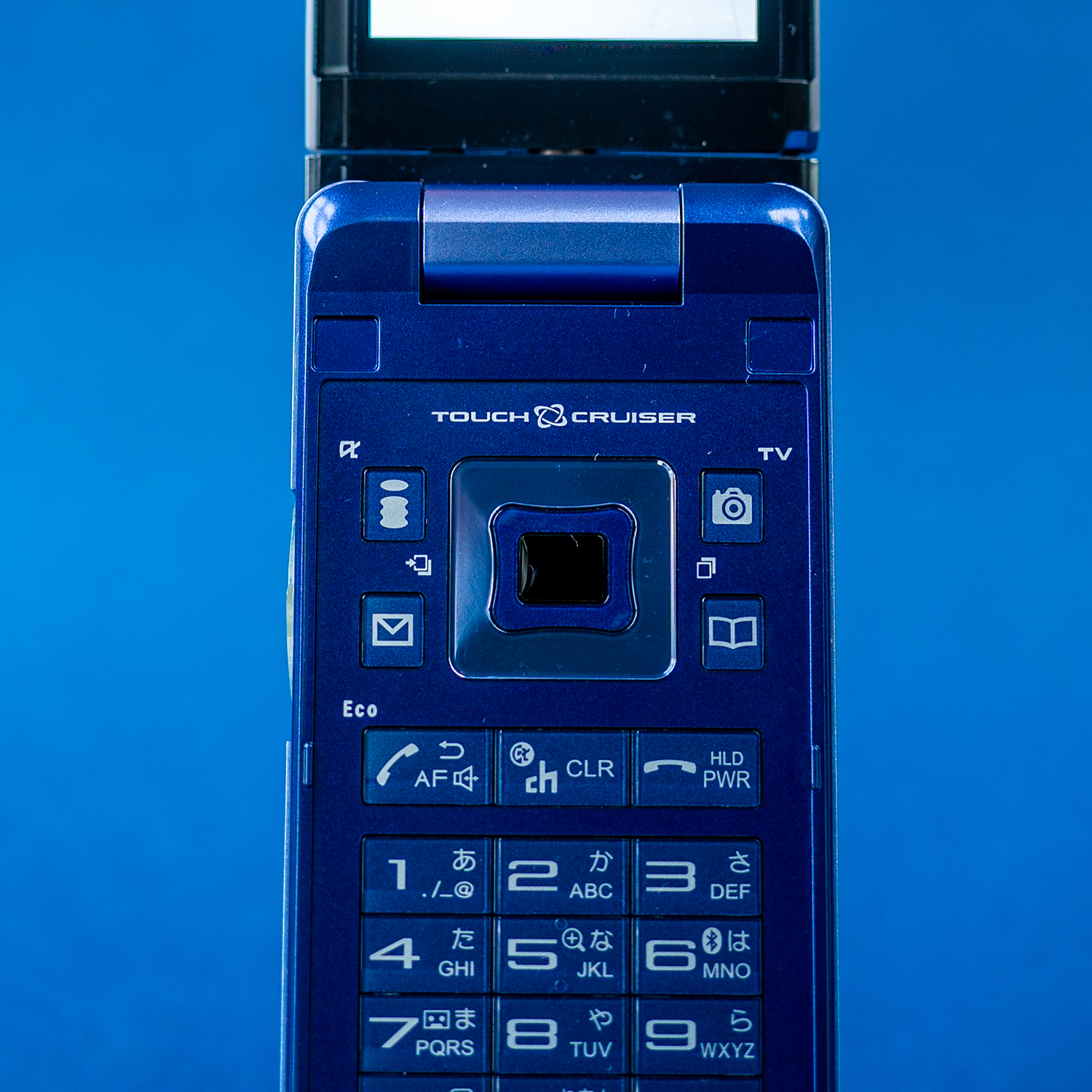 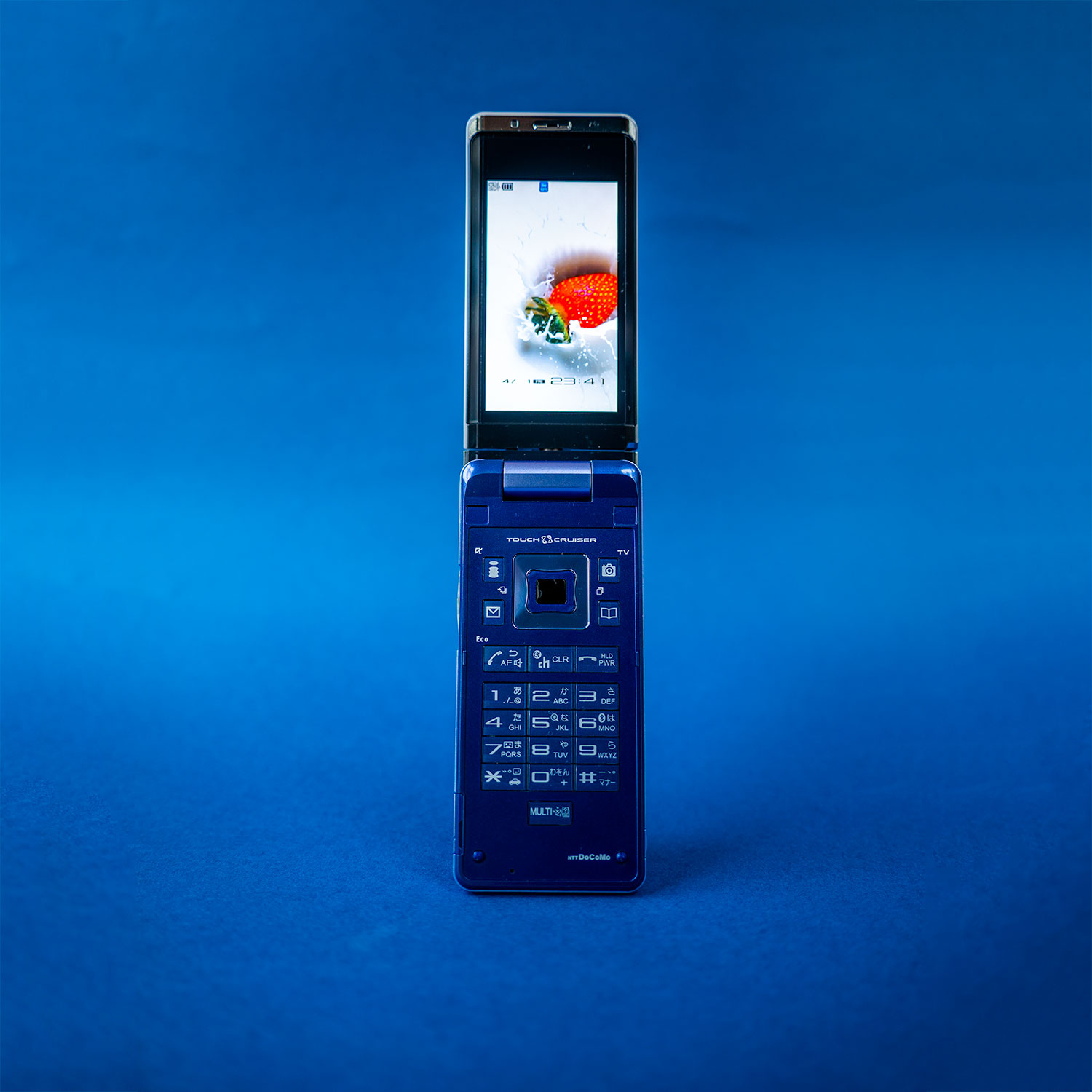 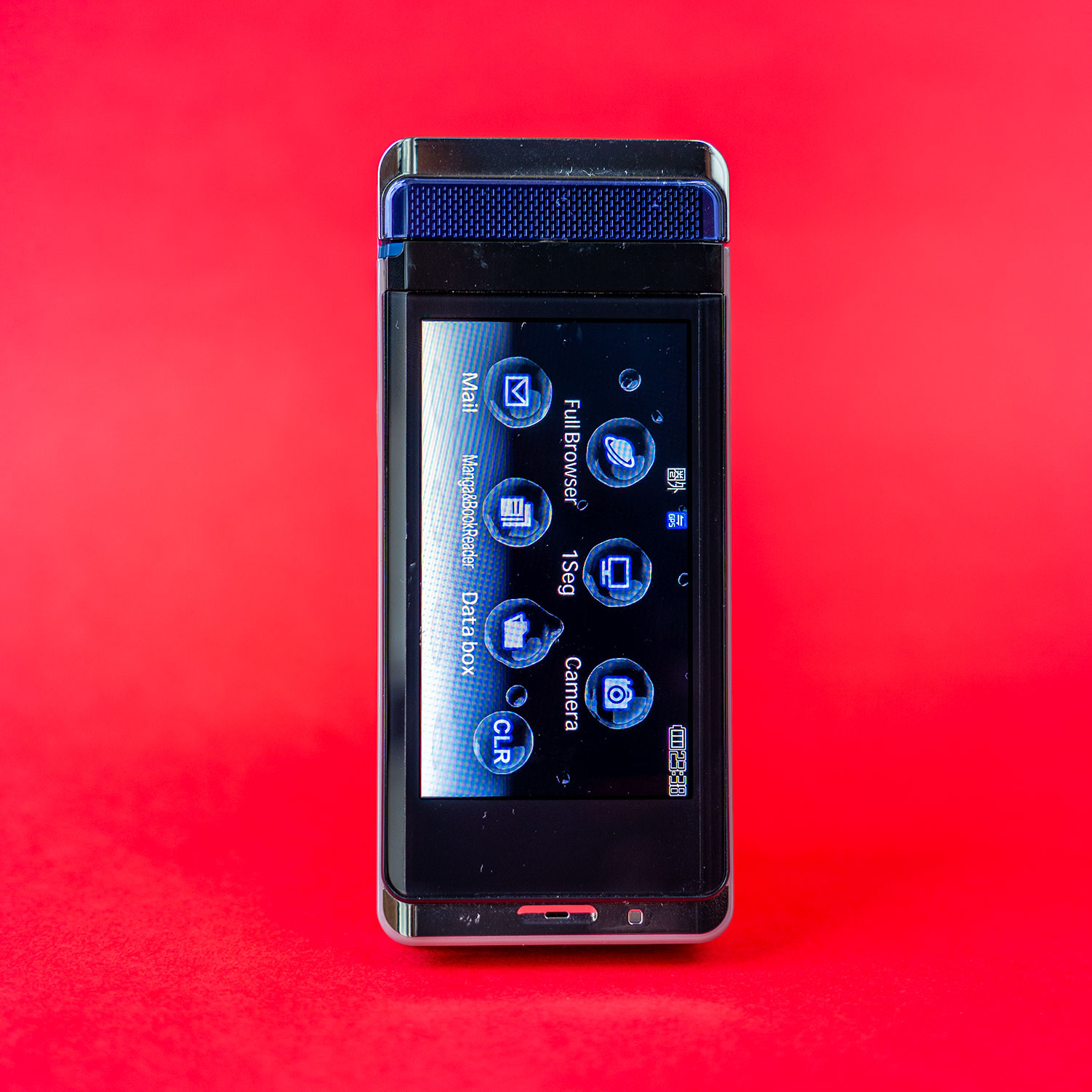 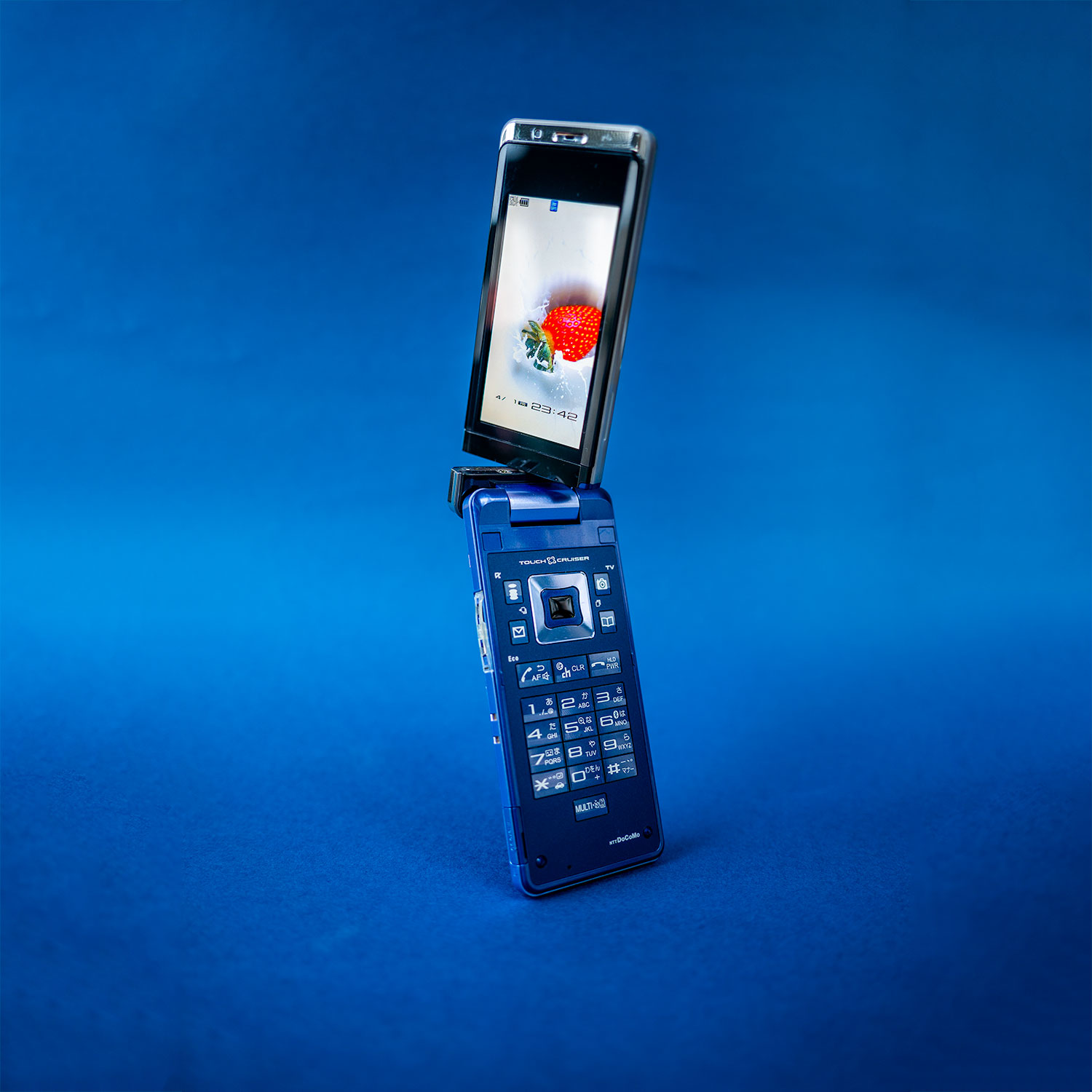