I just received the SH905i, so I'm covering it a little after the SH906i of 2008. Althought it isn't in a perfect condition, it's fully functional and relatively well kept. The few of this kind available online are usually in pretty bad shape.

Sharp have managed to cut down the body of the SH905i by 3mm compared to its predecessor, the SH904i. This phone is incredibly slim for the features it packs, but not quite the 12.9mm of the NEC N905i.

Equipped with a 3.2Mpx camera, NFC Mobile Wallet (Osaifu-Keitai and Suica), 1Seg TV, preinstalled Apps, HSDPA high-speed internet and much more, this phone is just one of the many that represent the high standards which NTT Docomo have set for their customers.

Like I have said before, Sharp's NTT Docomo devices aren't known for their cameras, and the SH905i really disappoints in that department. This device is meant for the business and style-oriented folk out there.

One of the bits I really loved about this phone – no matter how insignificant – were the funky and colourful LED displays. Together with that sleek body and finish, it really sets the phone apart. 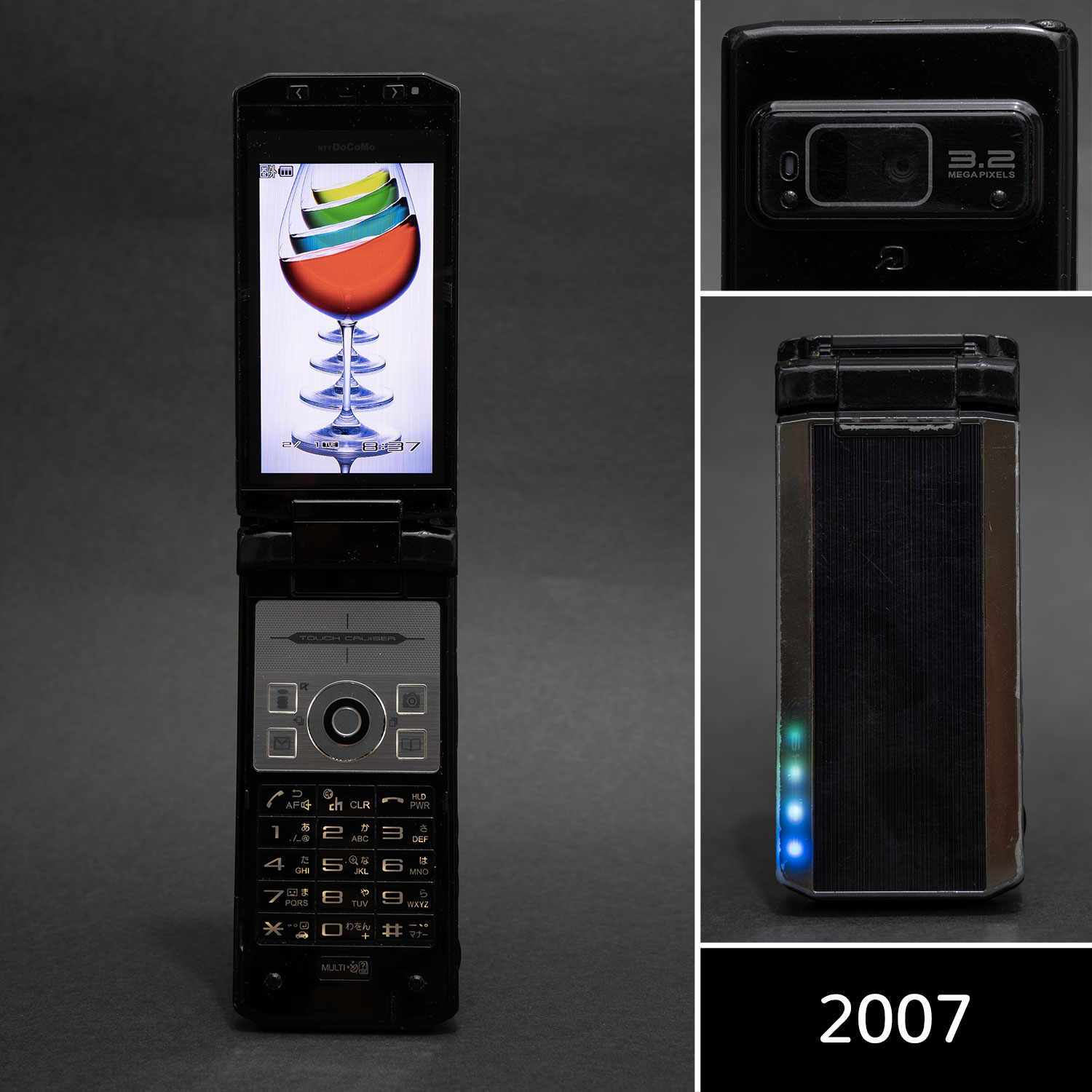 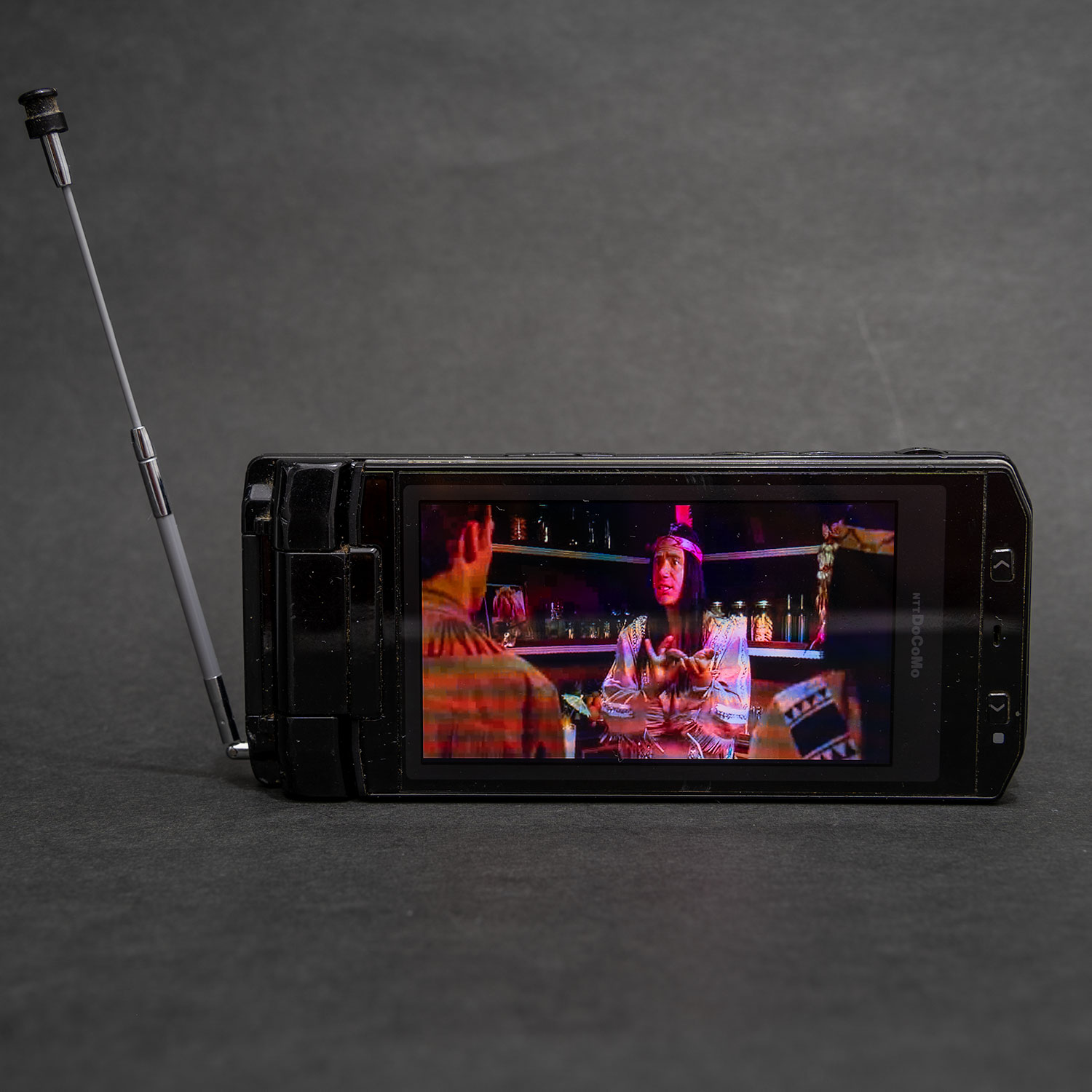 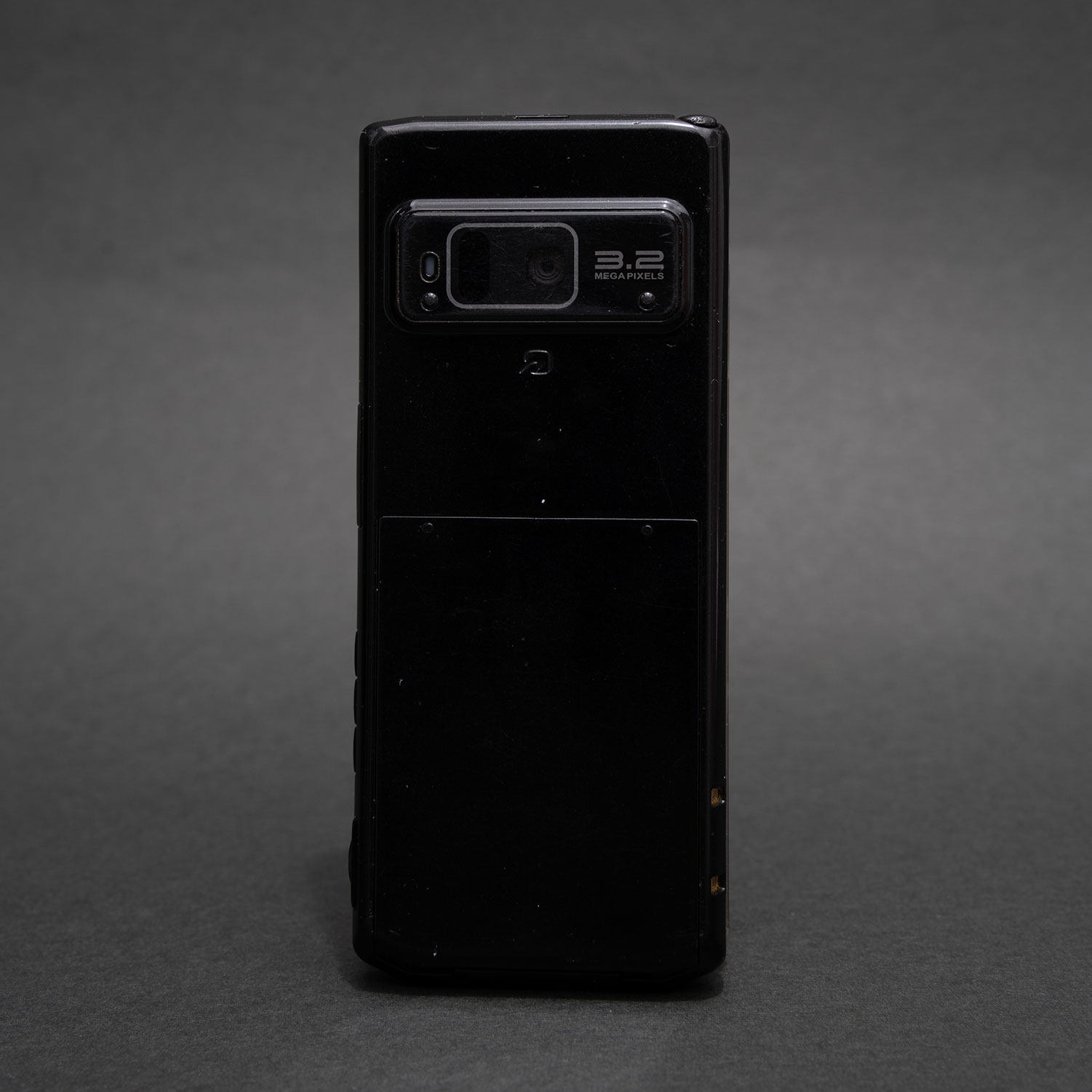 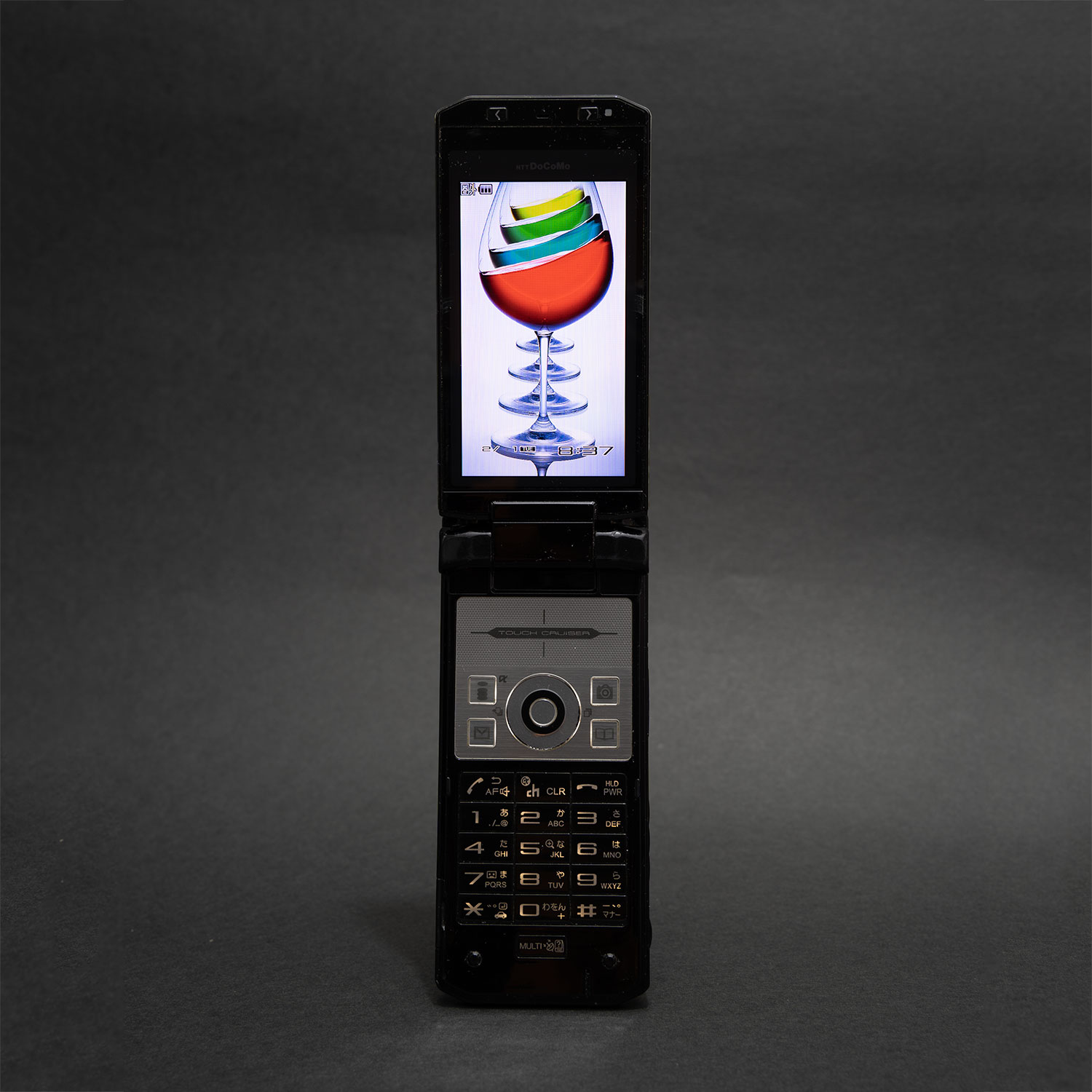