It's the year 2003 #pastfuturetechnology. A bit over a year after the debut of the world's first 3D Mobile, Sharp followed up its success with the SH505i.

The phone is featuring one of the largest LCD screens for its time, measuring 2.4". On top of that, the same parallax barrier 3D technology found on the SH251iS is found here, but at a sharper 240 x 320px resolution. The network type is NTT Docomo's Mova PDC (2G) standard, and so the phone is incompatible with international GSM or CDMA networks and will never appear outside of Japan.

As for the camera, it too received an upgrade - now shooting at a single megapixel, or three times the resolution of the SH251iS. To extend limited internal storage, Sharp installed a nifty miniSD card slot, theoretically supporting up to 128MB cards (but 512MB works also).

Just to contrast this with the rest of the world: Sharp and Nokia won't be releasing their first GSM megapixel phones for another 6 - 9 months. 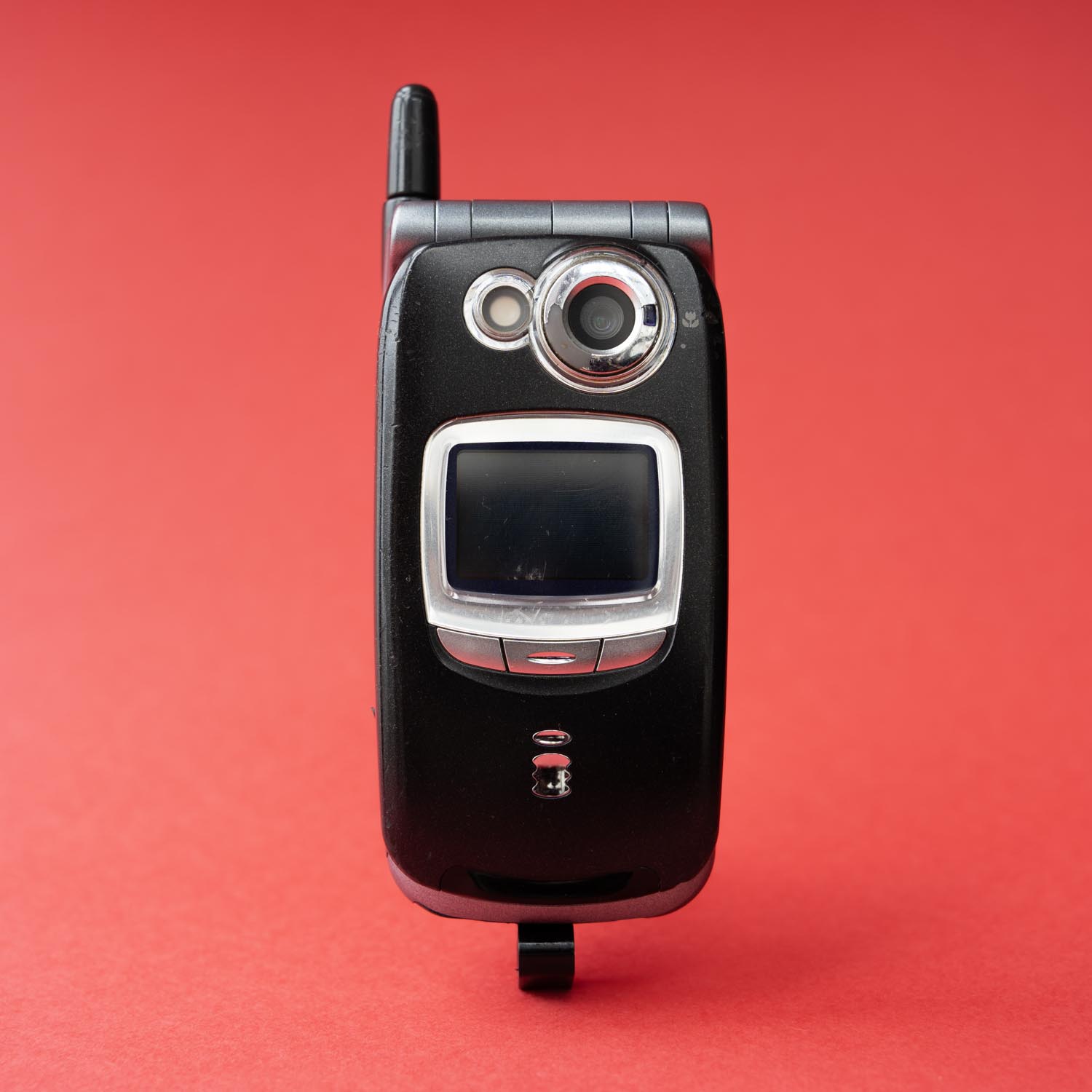 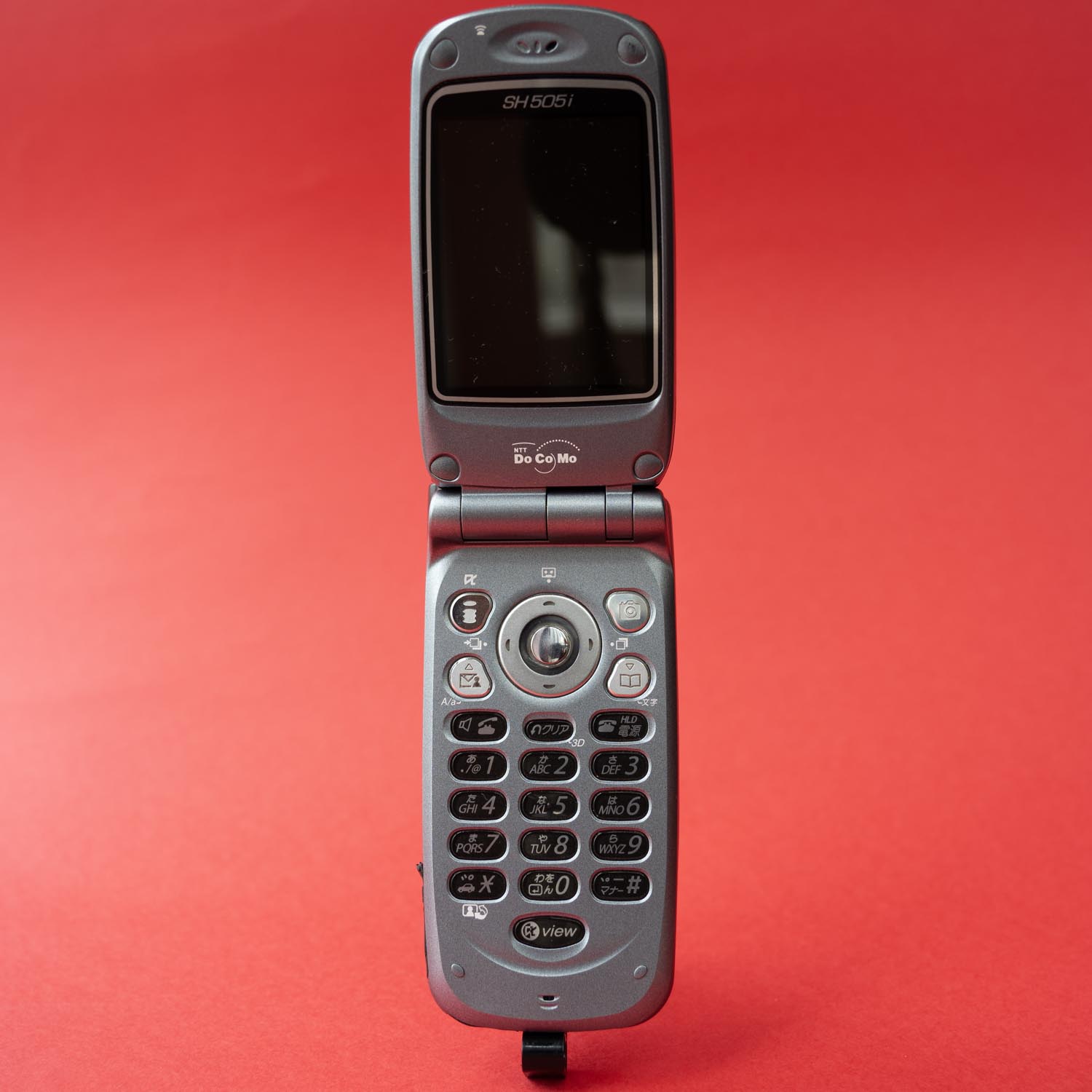 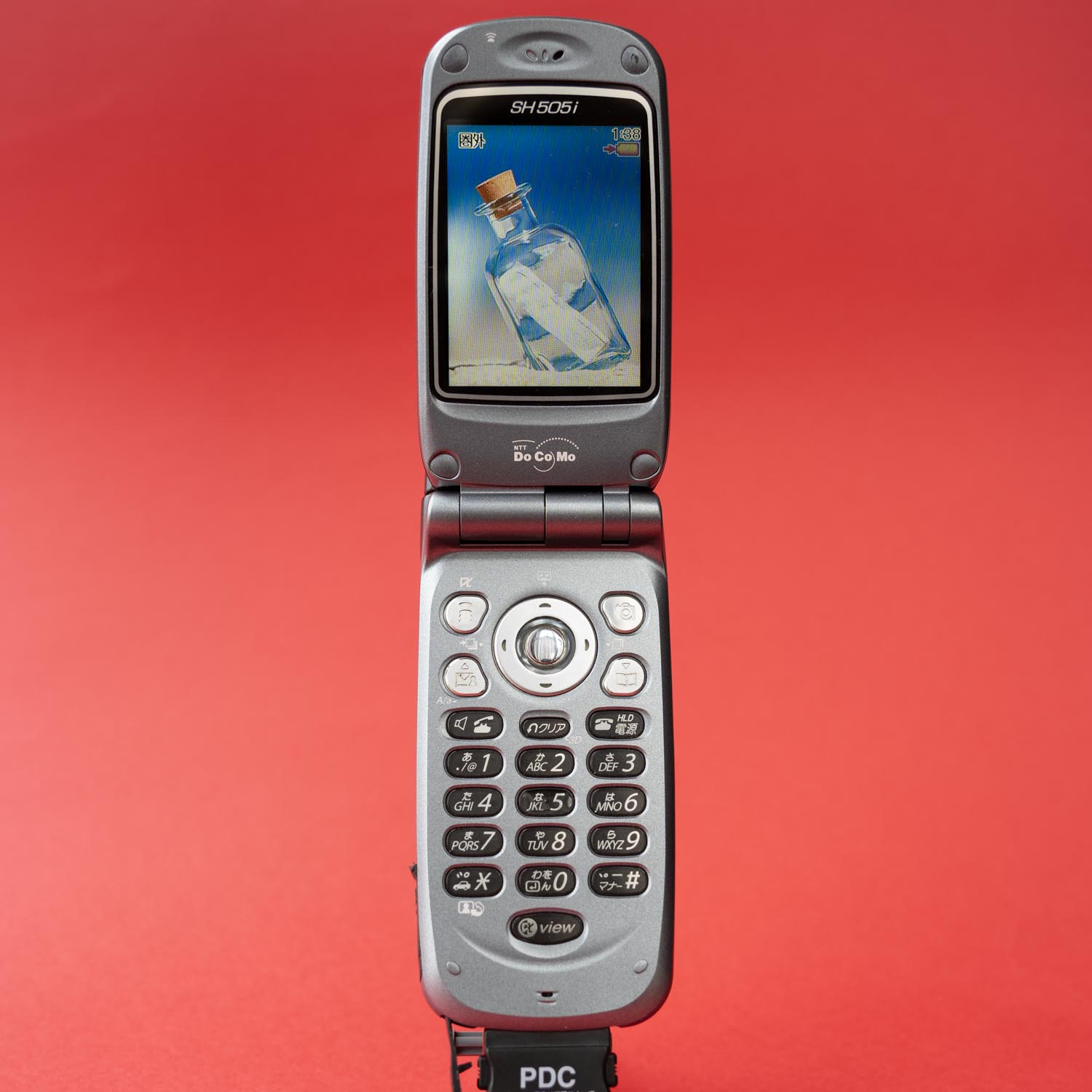 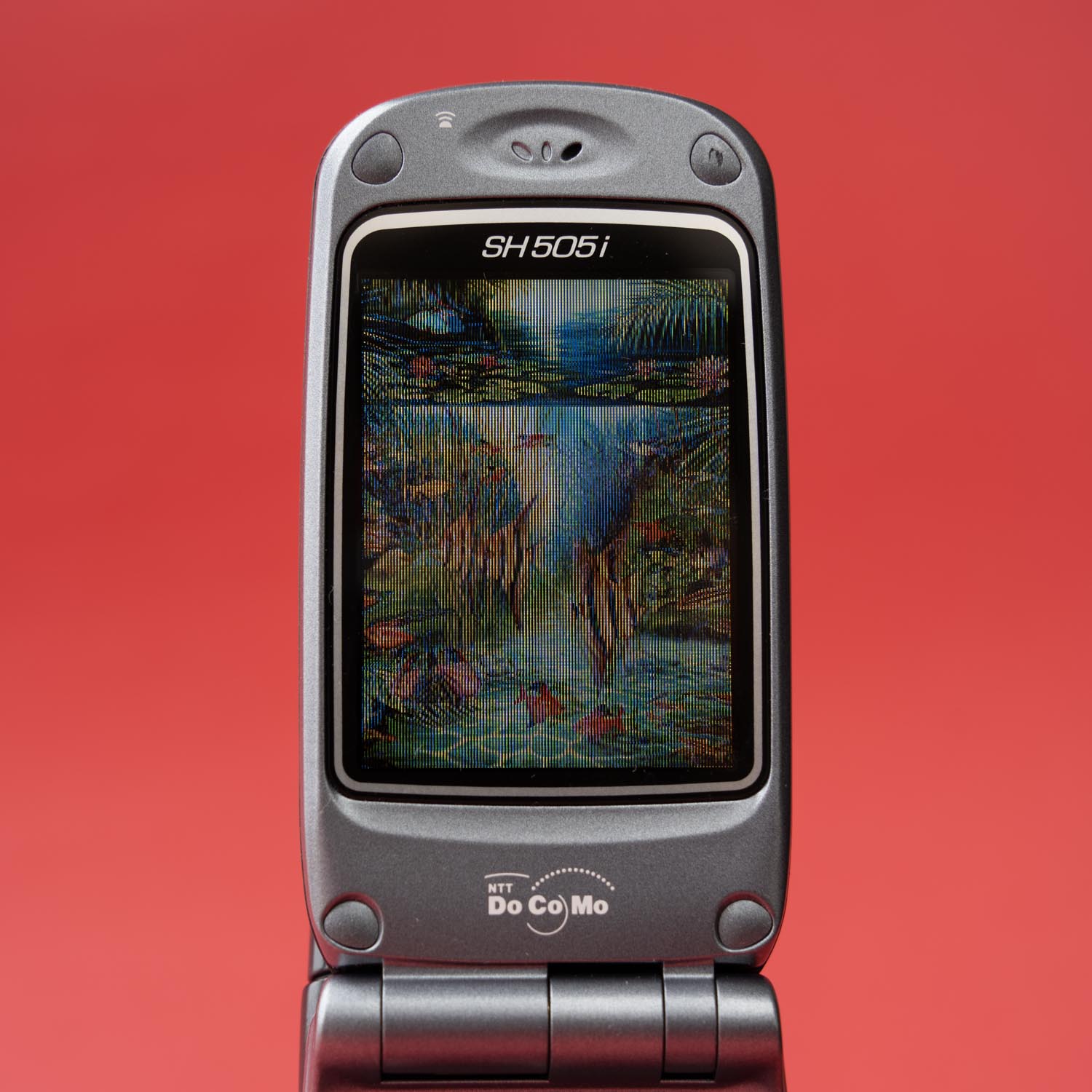 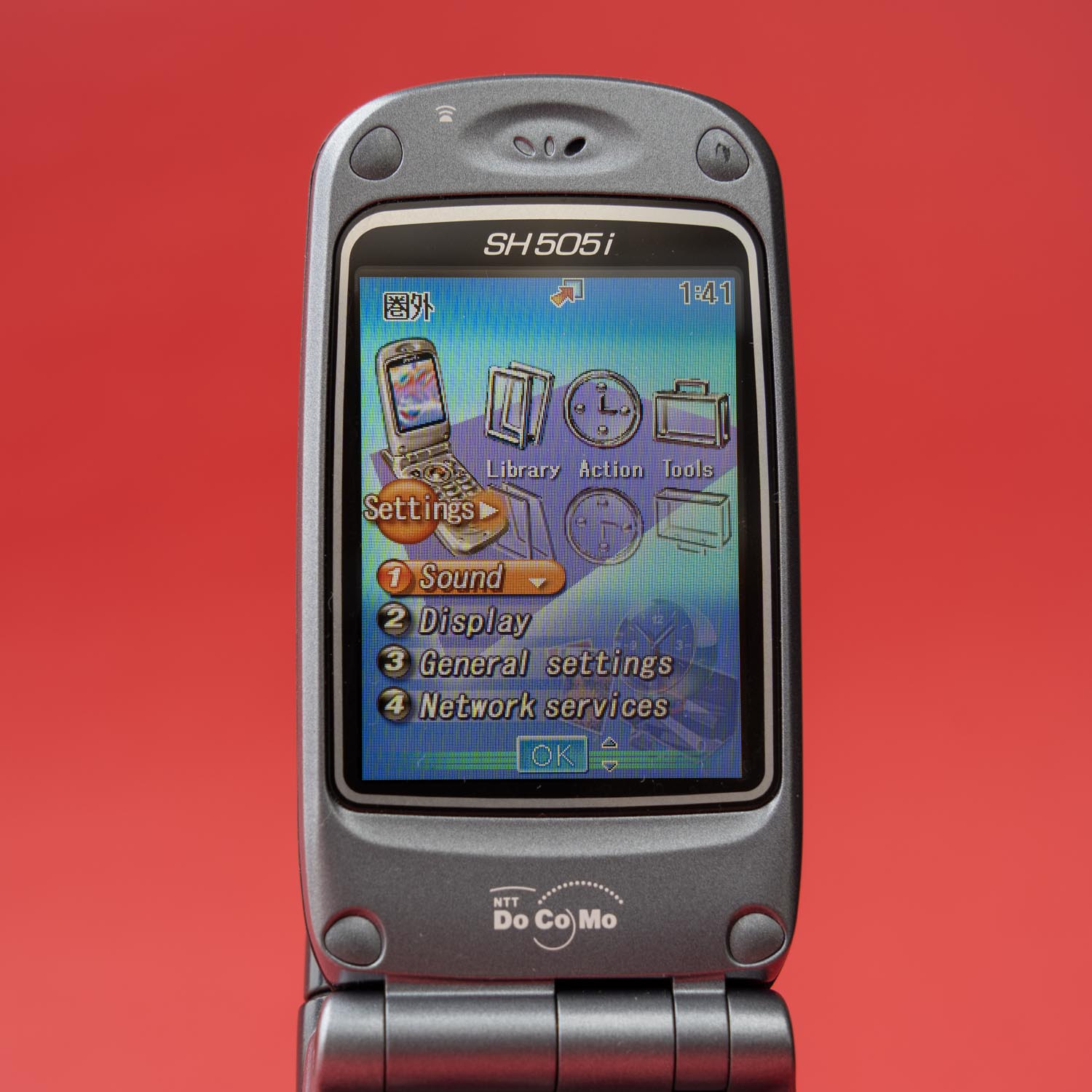 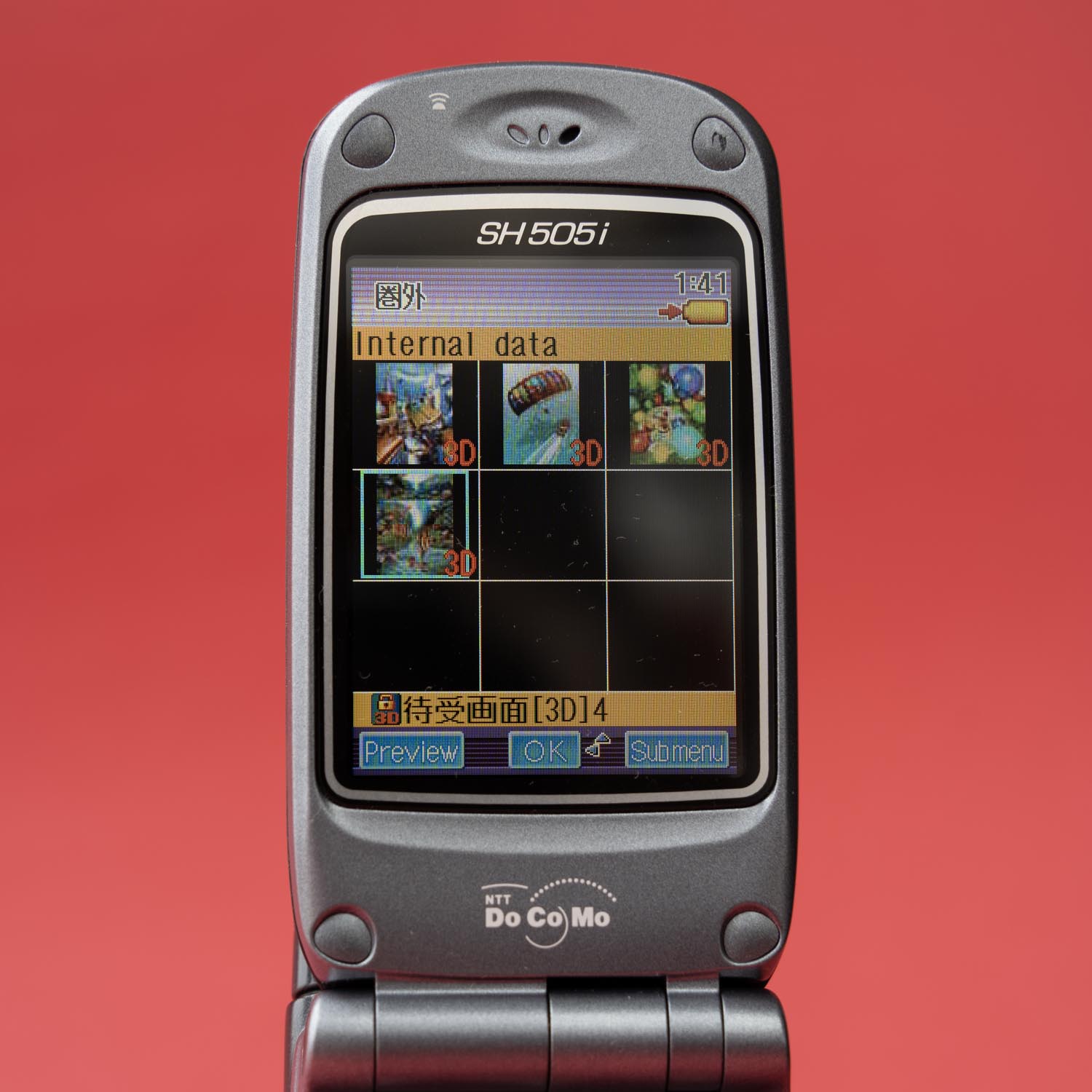 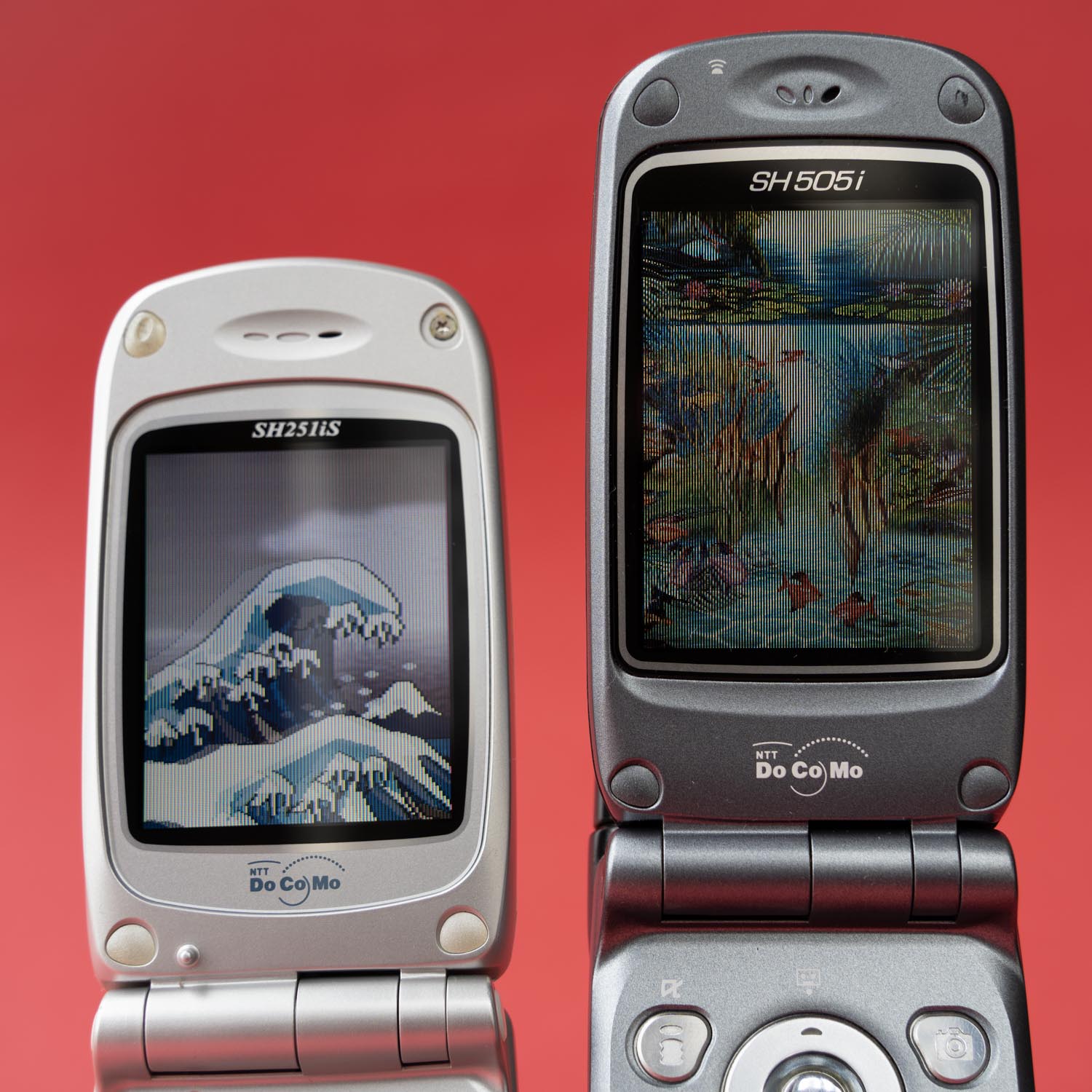 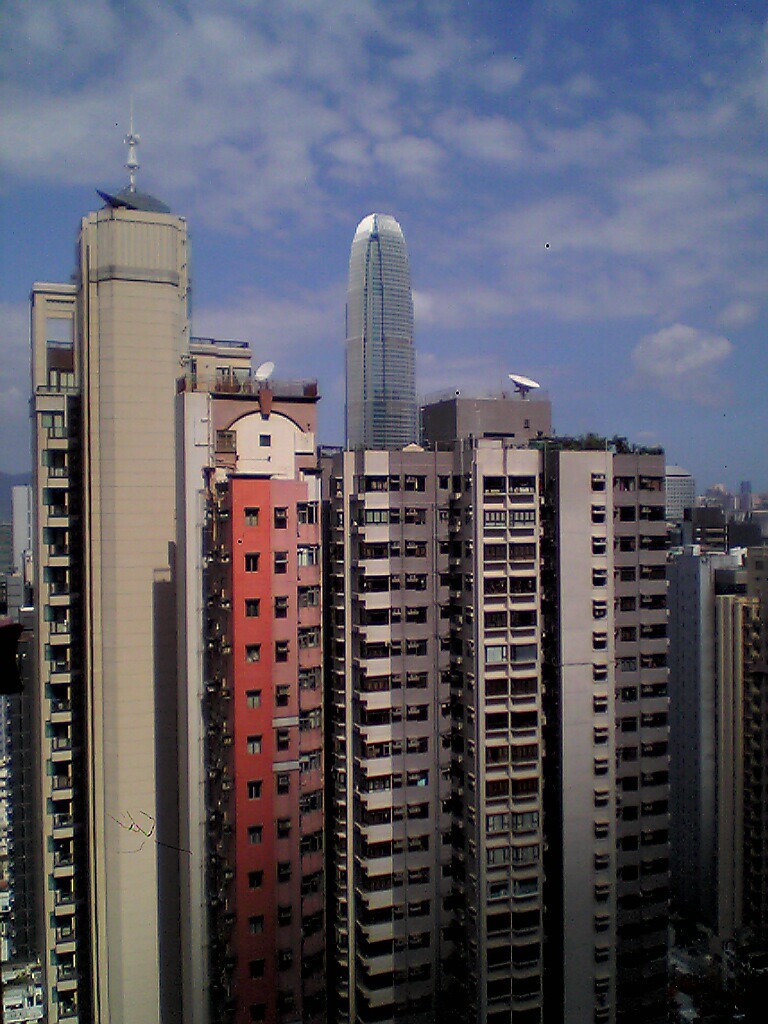 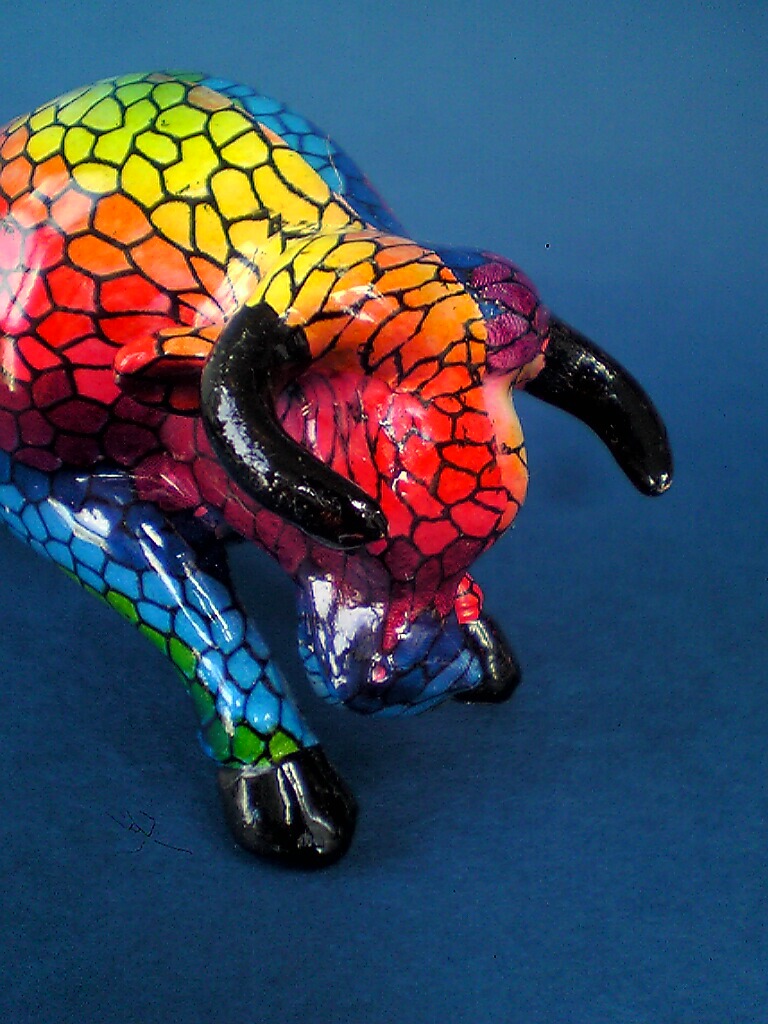