Following the SH002, Sharp improved their solar panel technology and released the SH007 the following year.

Charging the device is now even more efficient – 10 minutes in the sun will double the talk time from 1 to 2 minutes, and provide up to 3 hours of standby.

Just like the SH002, the phone requires direct sunlight (artificial lighting won't work) either by being outdoors or placing the phone on a windowsill as long windows aren't coated in reflective or tinted material. The sun icon on the external display will indicate the power output depending on how "full" the sun is. A small ring indicates low charging, a large ring is normal and a fully filled circle means max power output. On top of the improved solar charging, the SH007 also got a larger screen, now 3.2" in size, a bigger 8Mpx camera and also comes with a barometer, altimeter bidirectional meter. The remaining features are as per the SH002.

Ever since I got these phones (both the 002 & 007), I've only charged them via the mains charger a couple of times to revive the battery after long inactivity, for the rest of the time I leave them charging in the sun for an hour every day which keeps them on permanent stand-by.

The innovation is so ingenious that I'm baffled by why we haven't seen more of these panels in our smartphones today. The technology isn't meant to be the only means of charging the battery, but it certainly is a great fallback when doing outdoorsy stuff and also an important one for emergency situations and power outages (Japan is rather prone to natural disasters like earthquakes and typhoons).

Sharp have really thought about this technology and to be able to fit something so efficient into a slim and powerful mobile device – these aren't low-end spec phones – is a huge achievement. 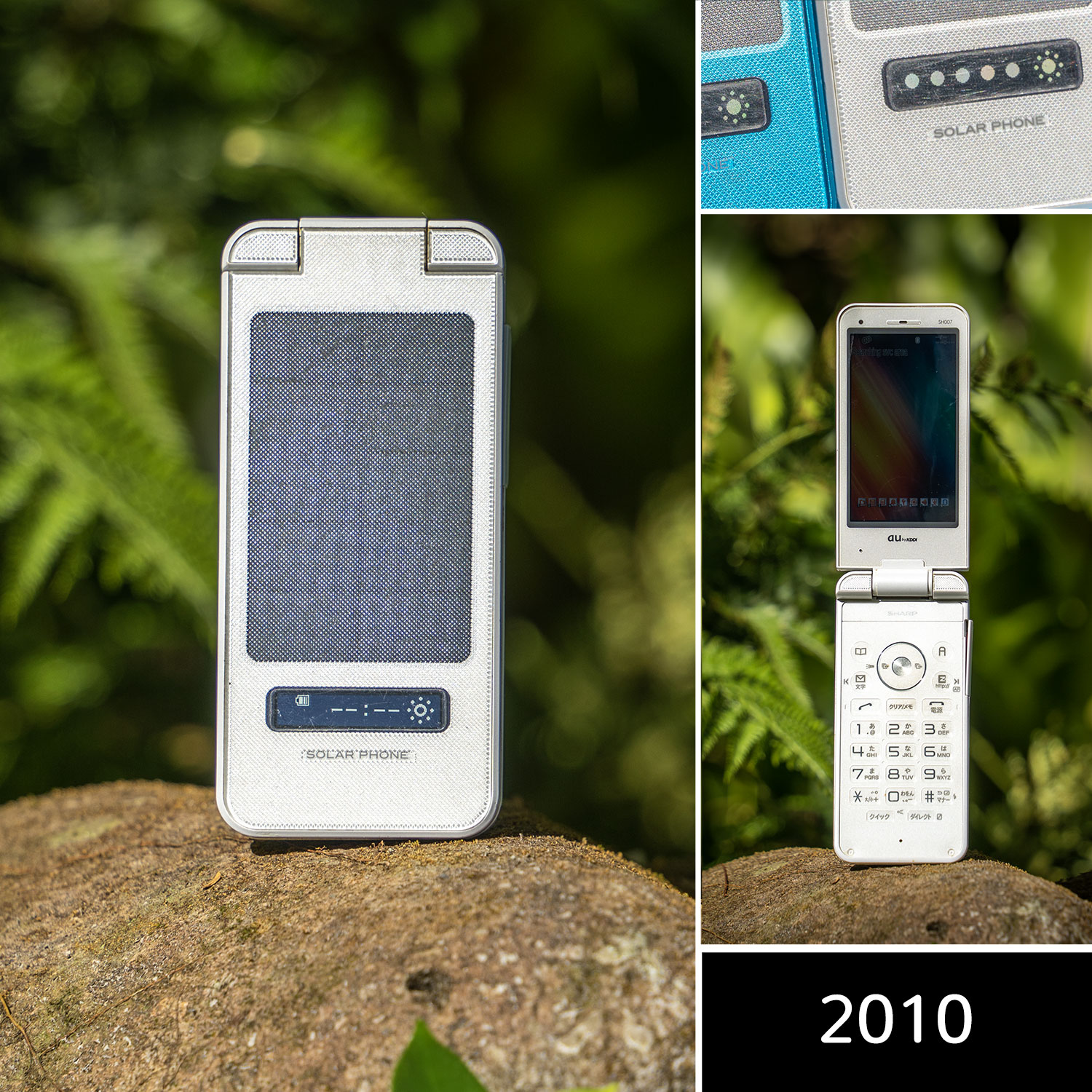 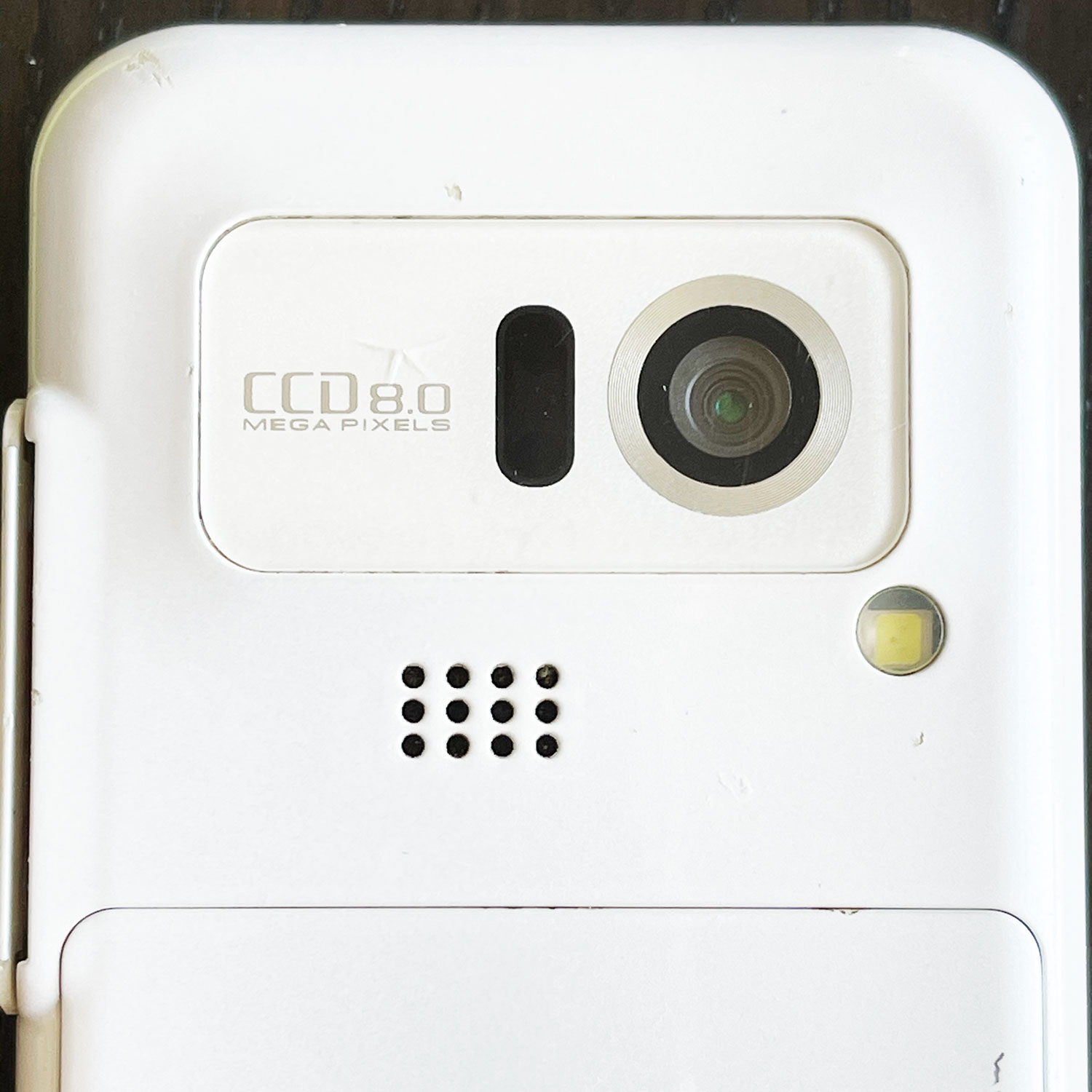 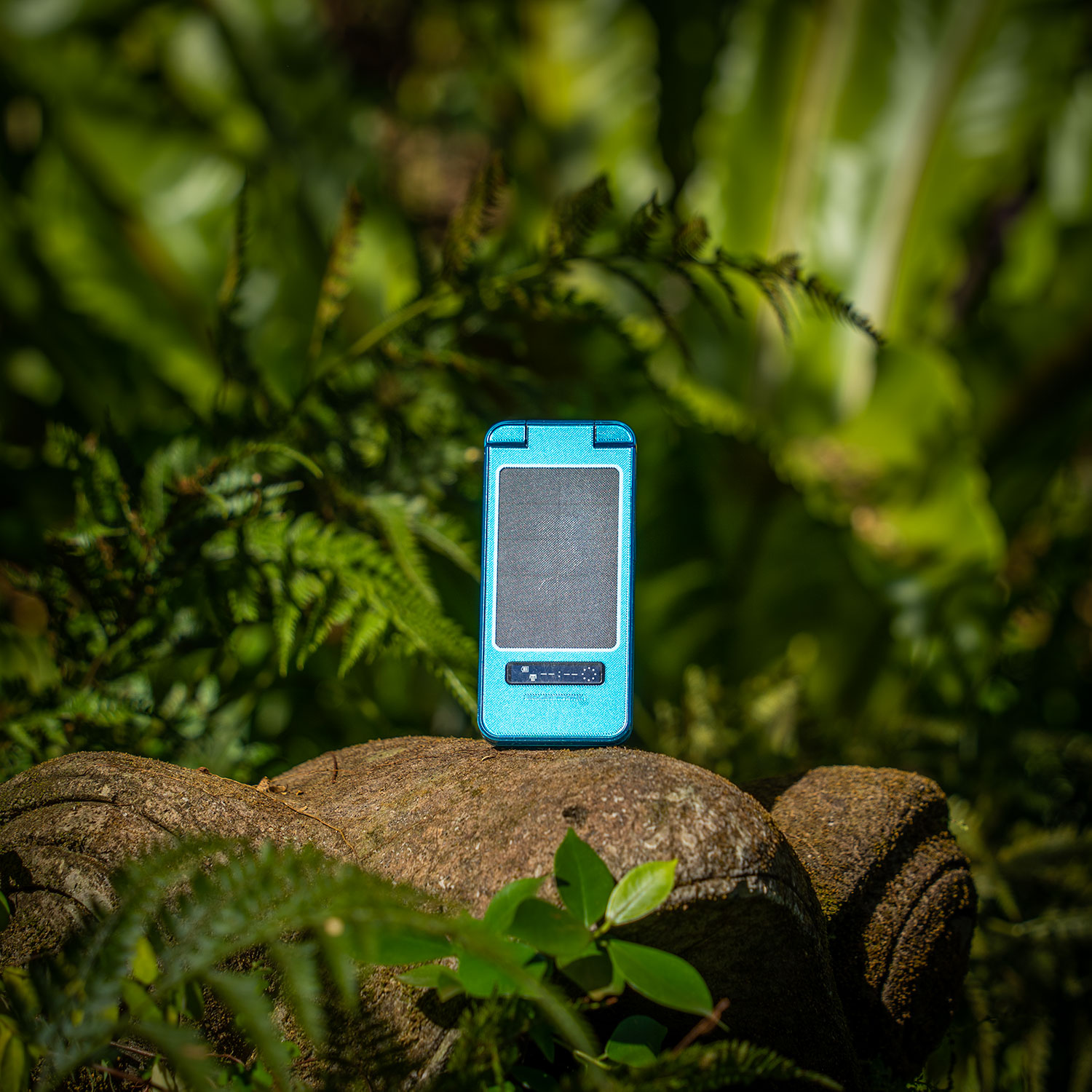 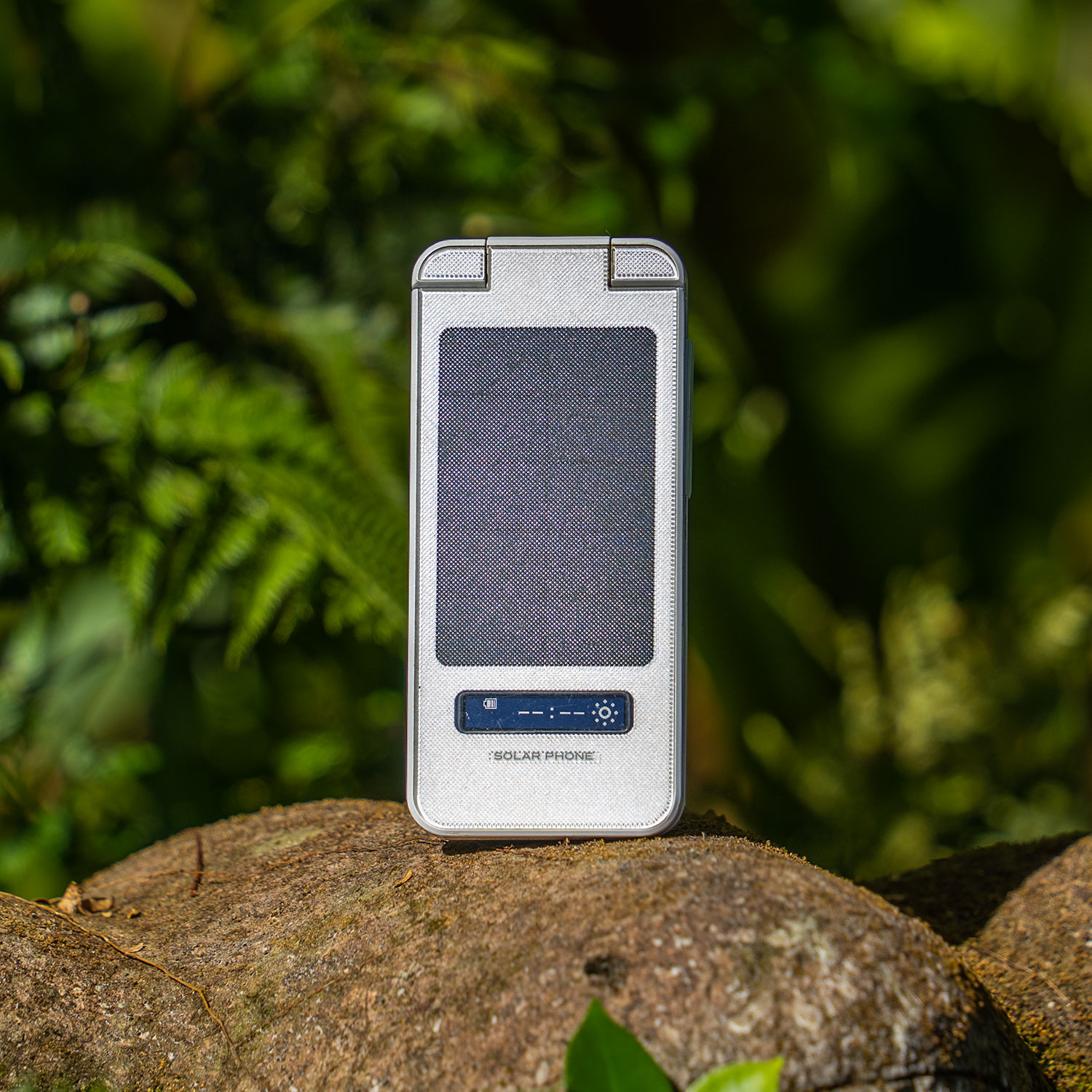 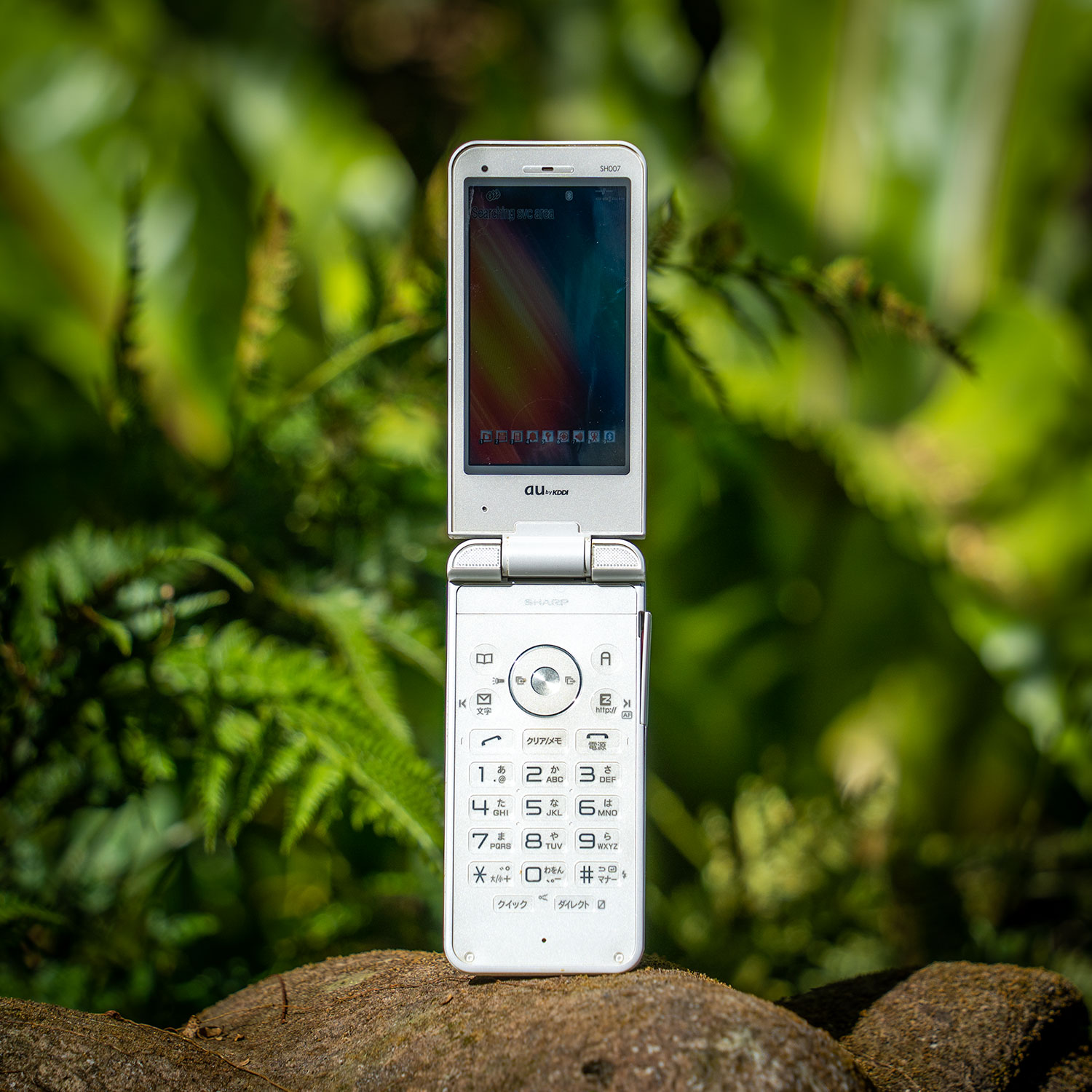