A bit over half a dozen phones ago we covered the SH-01A, Sharp's cycloid TV mobile with fingerprint ID. Well, since then I've been able to get myself its almost-twin brother, the SH-03A.

The main differences between them are really around the type of display in use. The 01A comes with a 3.3" cycloid-type ASV LCD, whereas the 03A features a smaller, 3.0" touchscreen, the same ClearTouch type LCD we have already seen on the SH906i. Because the SH-03A features a swivel-type LCD like the SH906i, it doesn't feature a front-facing camera for video calls (unlike the SH-01A). To make a video call, simply twist the screen around and use the back-facing camera instead.

Other than that, the two are identical and can't be told apart looking at them purely from behind. 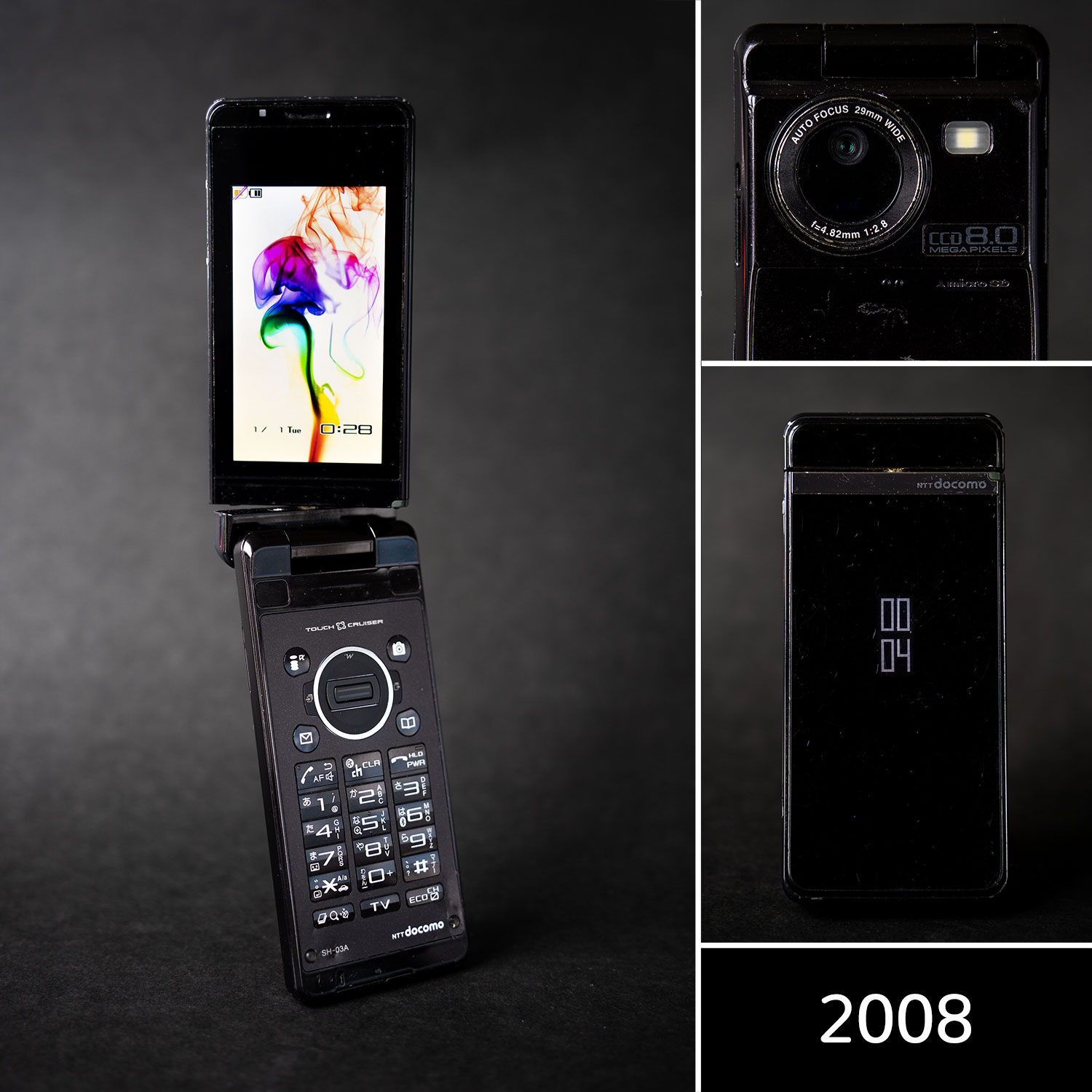 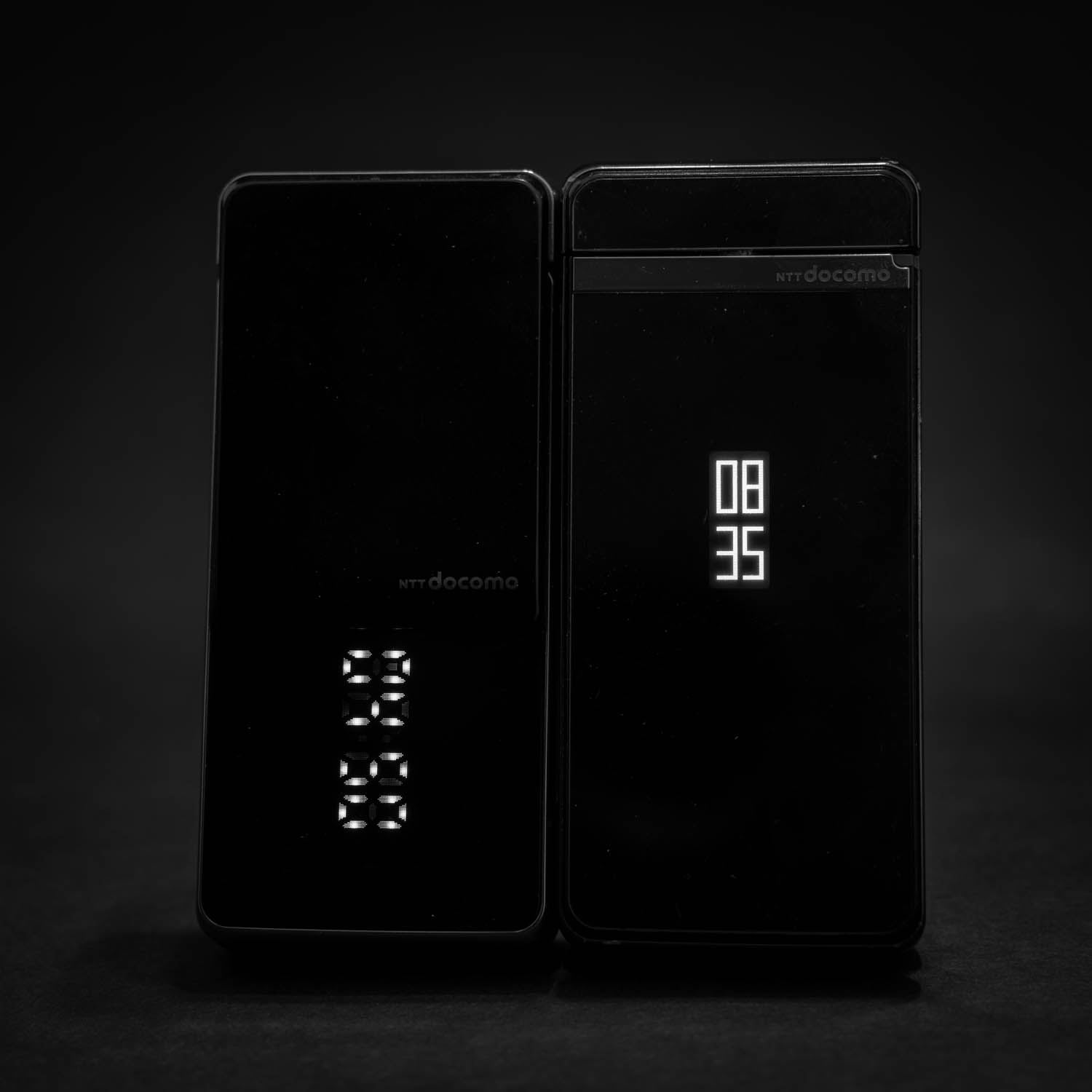 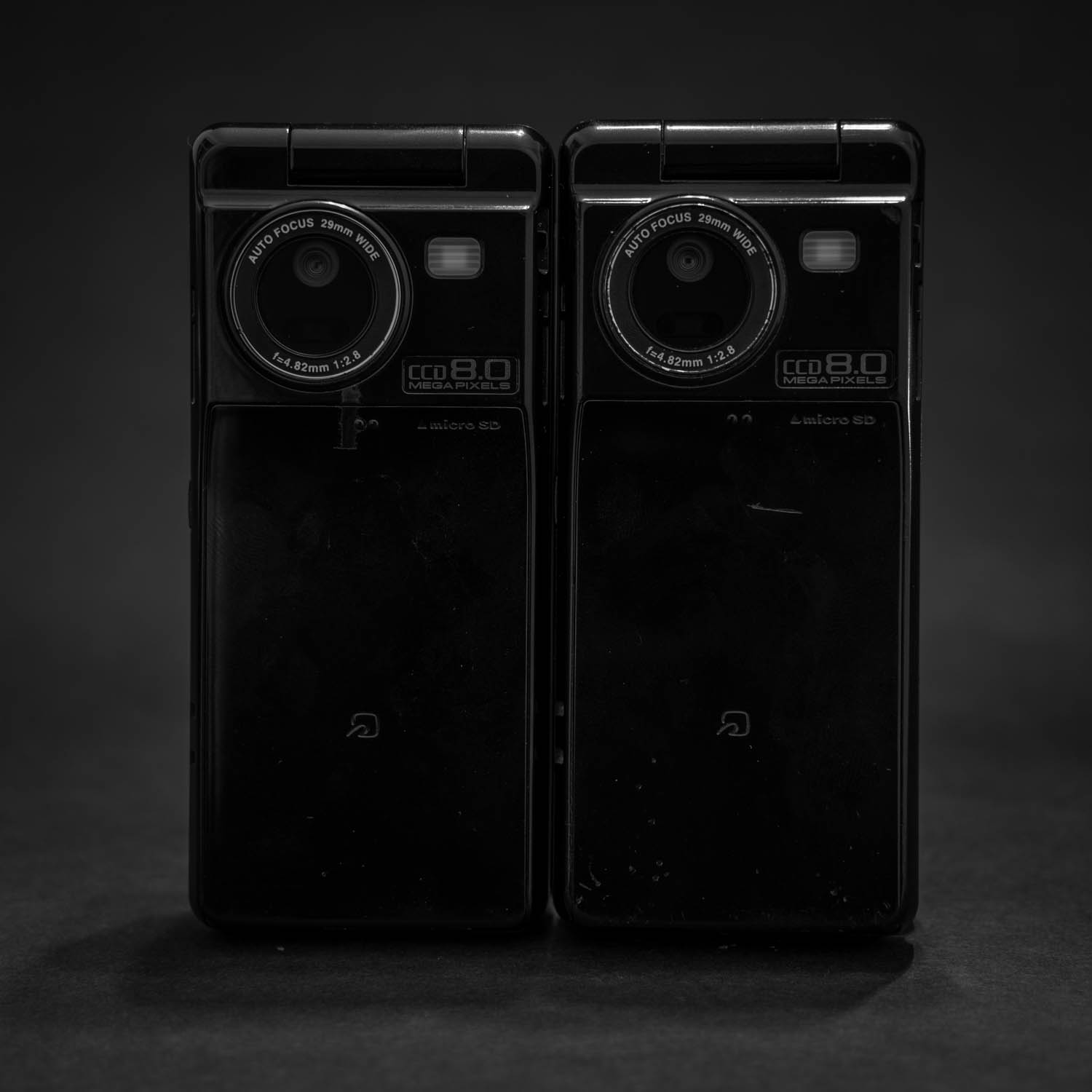 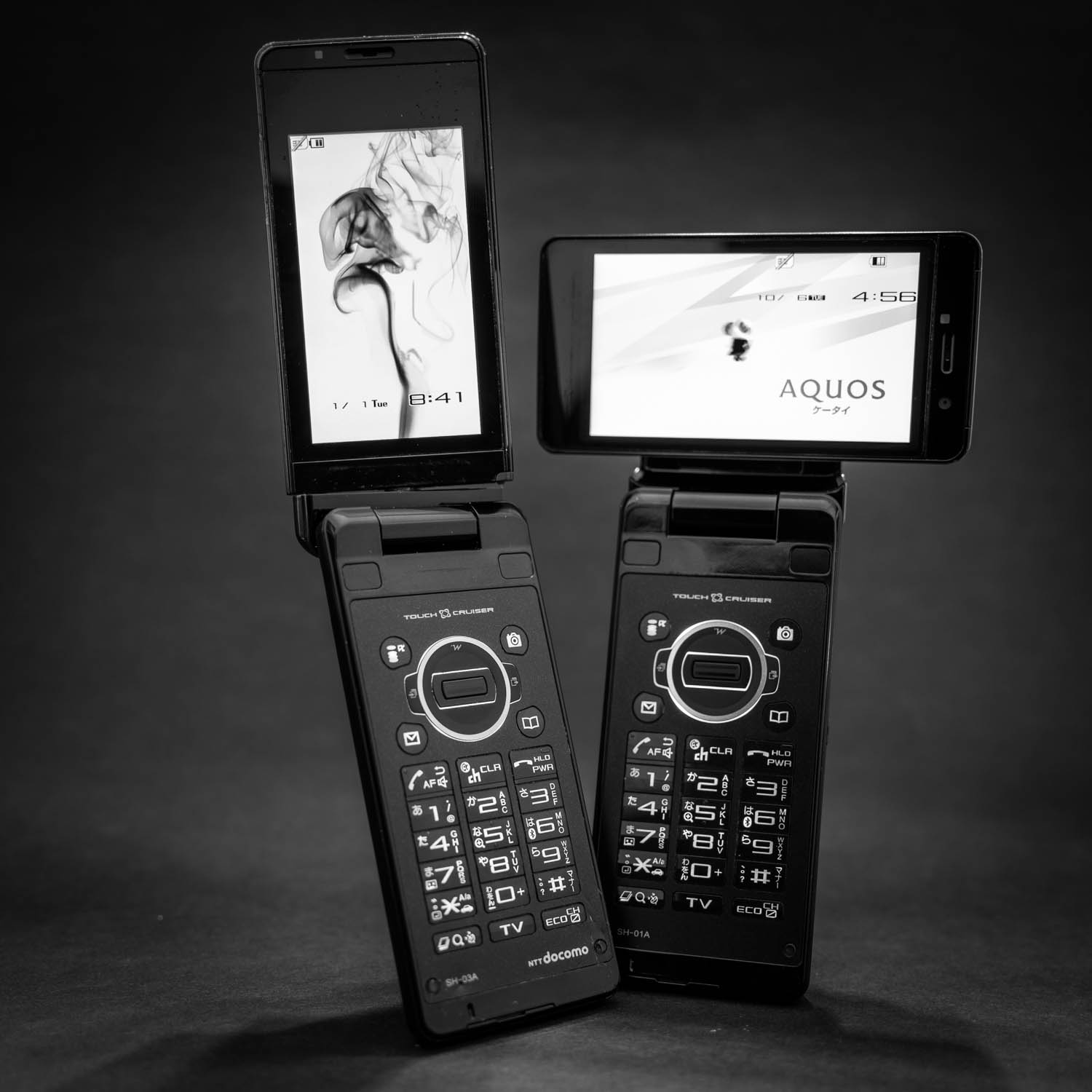 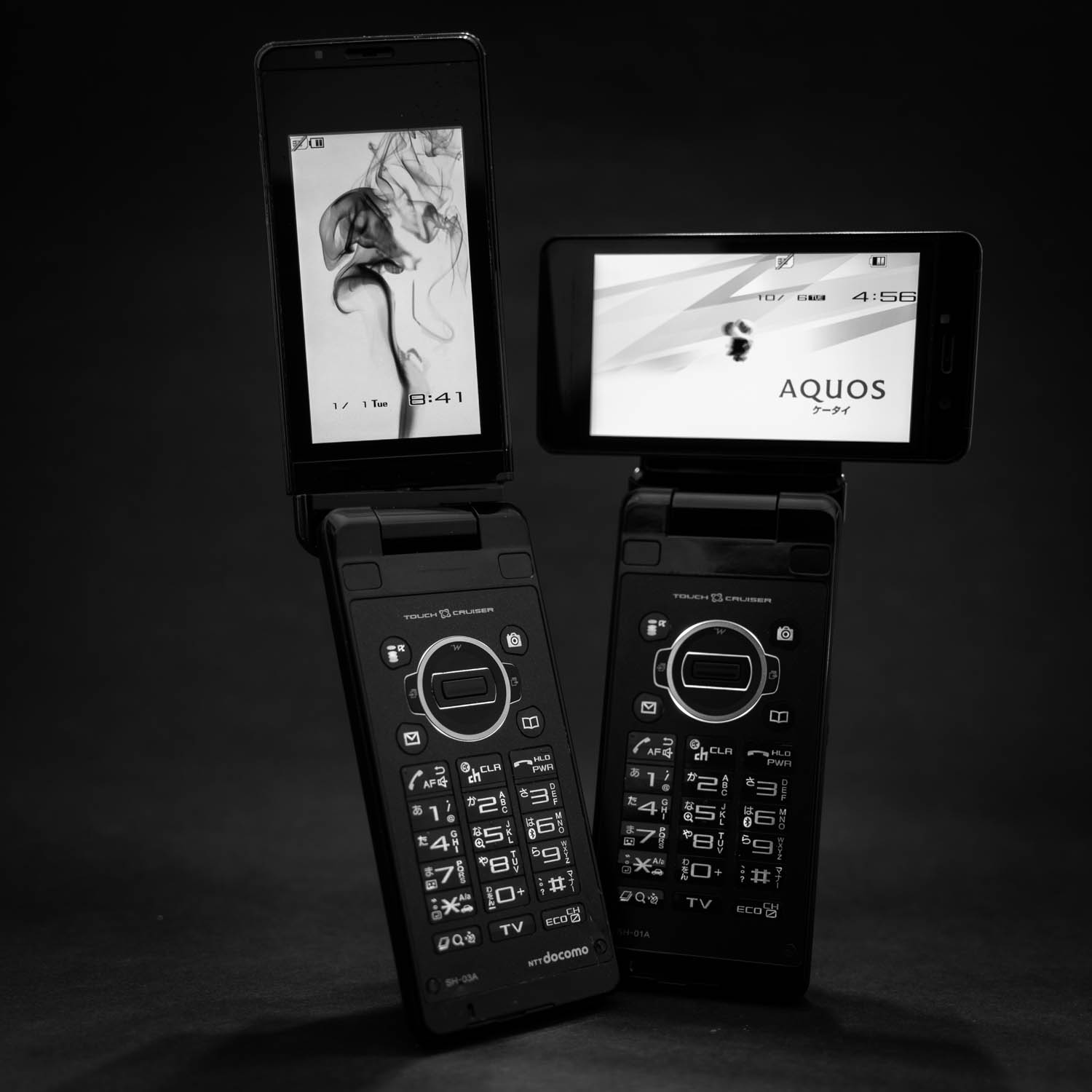