First things first – we have a new naming convention. Ground-breaking. What should have been the SH907i Series is now the SH-01A. No, it's not much better. As a matter of fact, it's worse. We're now dealing with progressive alphanumeric naming instead of just, you know, simple numbers.

Anyway – I digress. The SH-01A is another high-end device that is not to be missed, nor underestimated, but if you've been following this timeline for a bit you might start to notice some repetition here. Technology is plateauing.

One of the few Sharp handsets to feature a fingerprint scanner, this phone comes with a bunch of security and secret modes a la Fujitsu, an ultra-large 3.3" Cycloid ASV LCD (the sideways turners), microSDHC support up to 16GB, a ton of entertainment features, NFC Mobile Wallet, and a whole lot more that is really just relevant to Japanese users. Oh, and in the absence of a touchscreen which its brother features (the SH-03A) the SH-01A comes with the TOUCH CRUISER also found on the SH906i.

Again, these phones are truly pushing their technical specs to a max.

Interesting fact: NTT Docomo phones are technically smartphones given that most run on Linux + MOAP or Symbian + MOAP, yet they are labelled feature phones because the App development is exclusively done by NTT Docomo, and third parties are kept out of the loop. Perhaps unsurprising, the rise of the iPhone pushed Sharp & Co. into territory that they had no experience in – customer centric software.

High-end spec devices like the SH-01A would eventually hit a ceiling that they couldn't break through without making the switch to software-centred ecosystems like Android, iOS or Windows. But right now we are a good 2-3 years away from the take-over of the smartphone, and feature phones will remain key players until then. 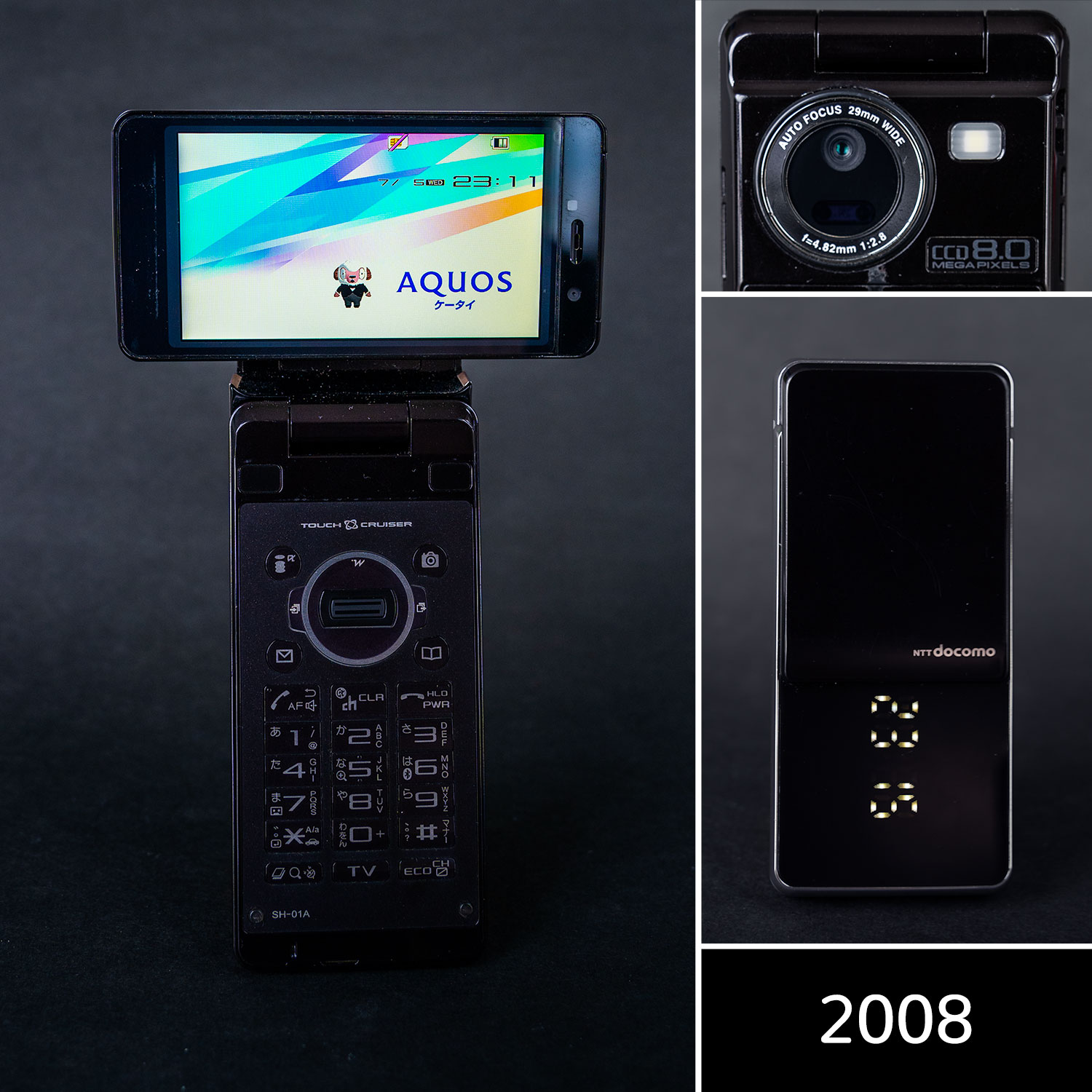 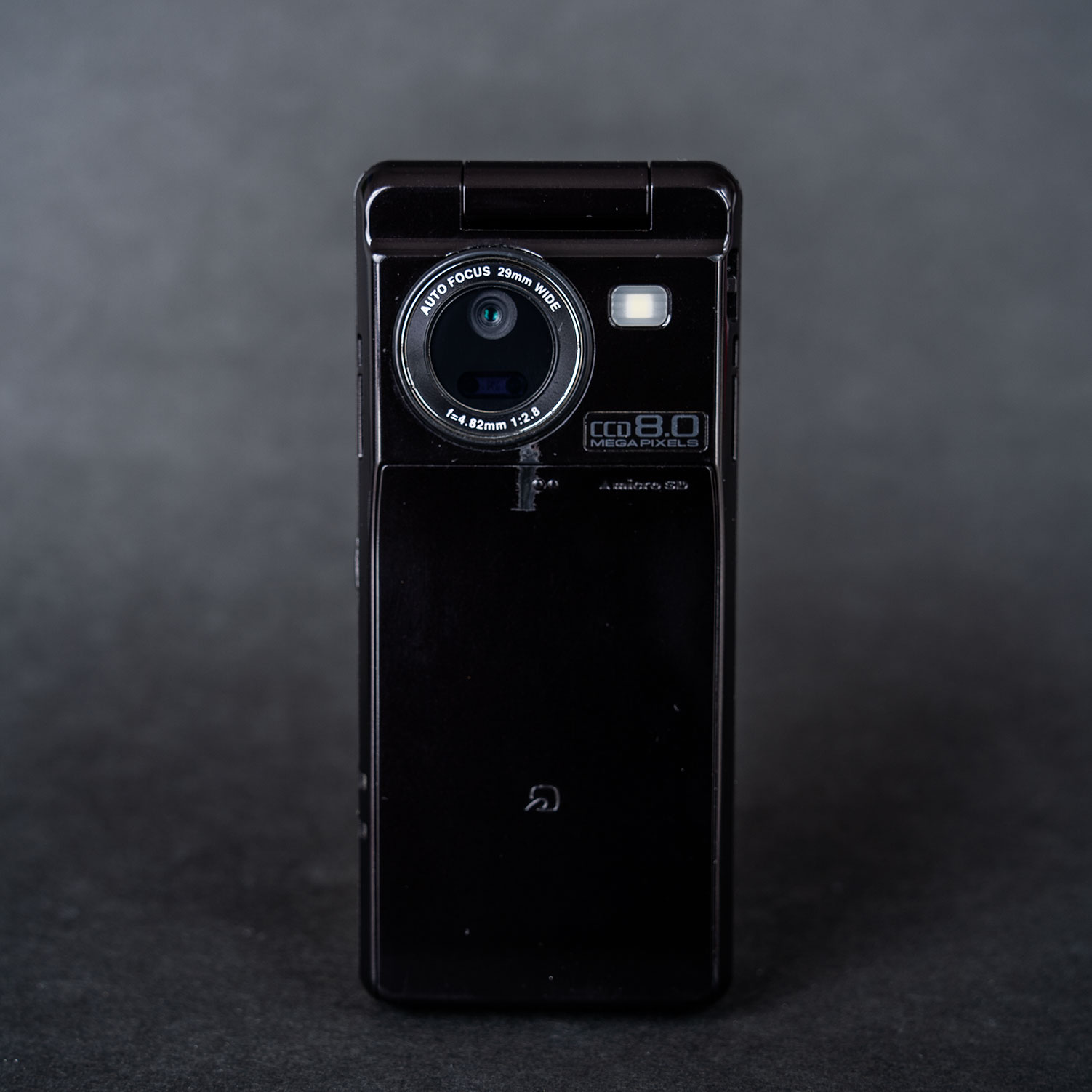 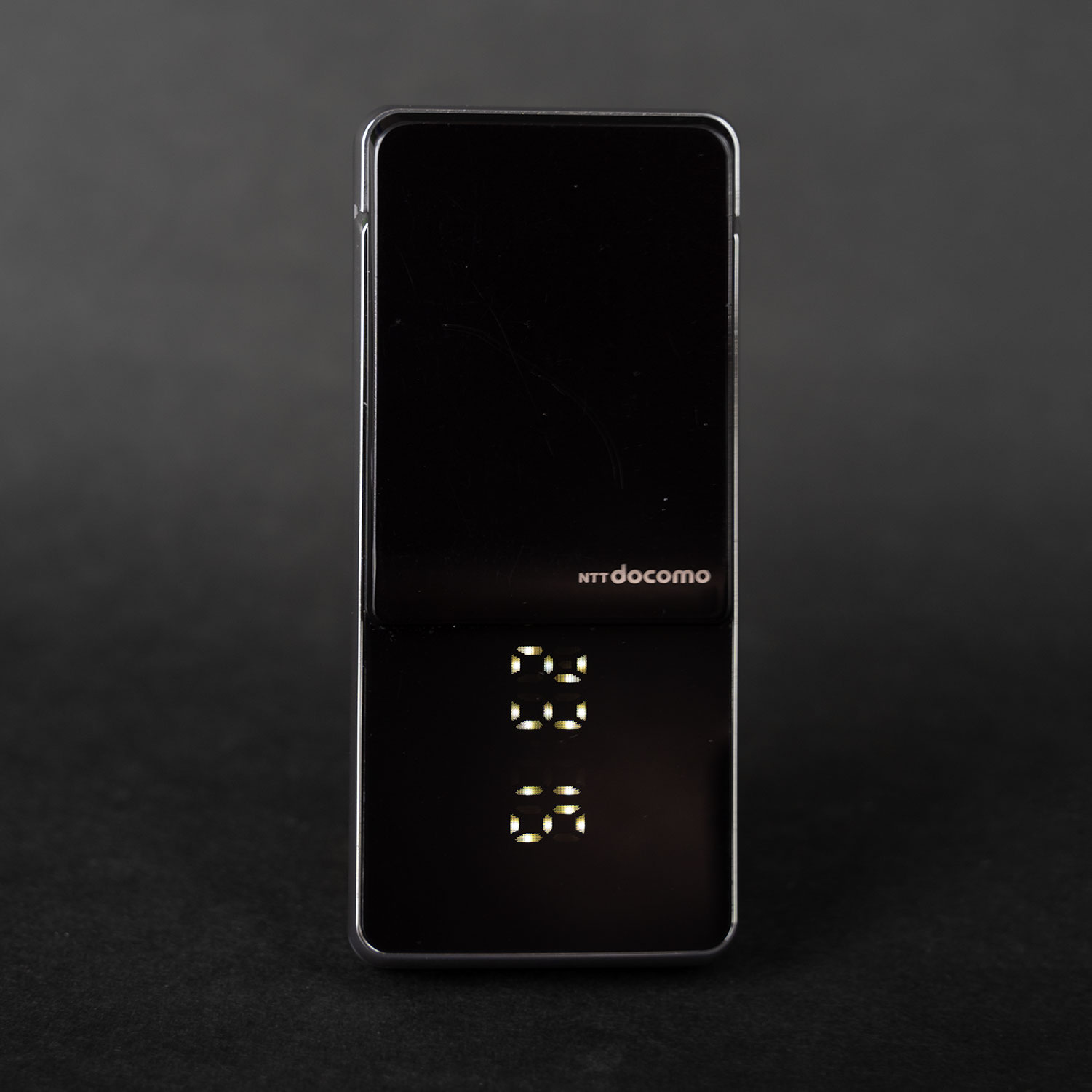 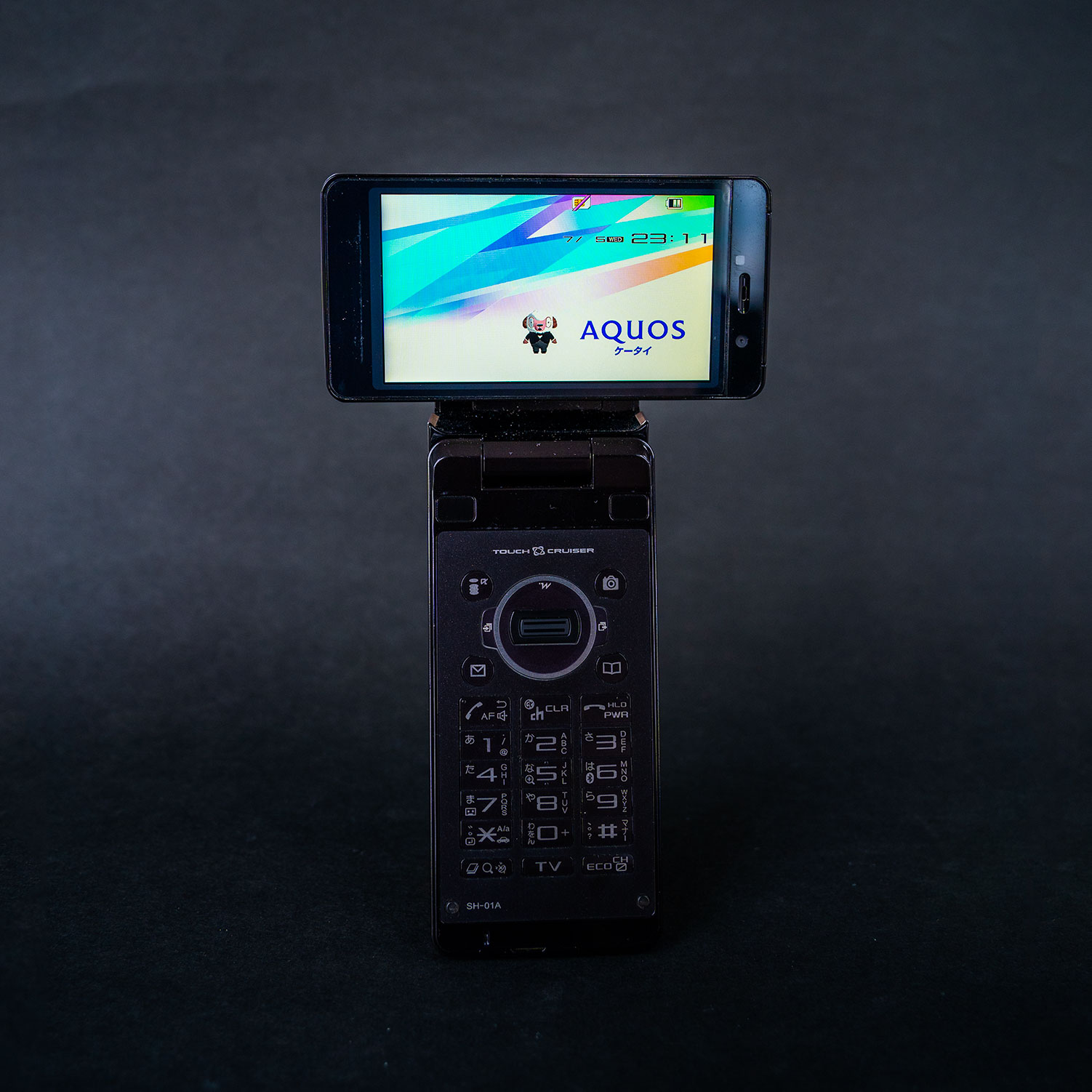 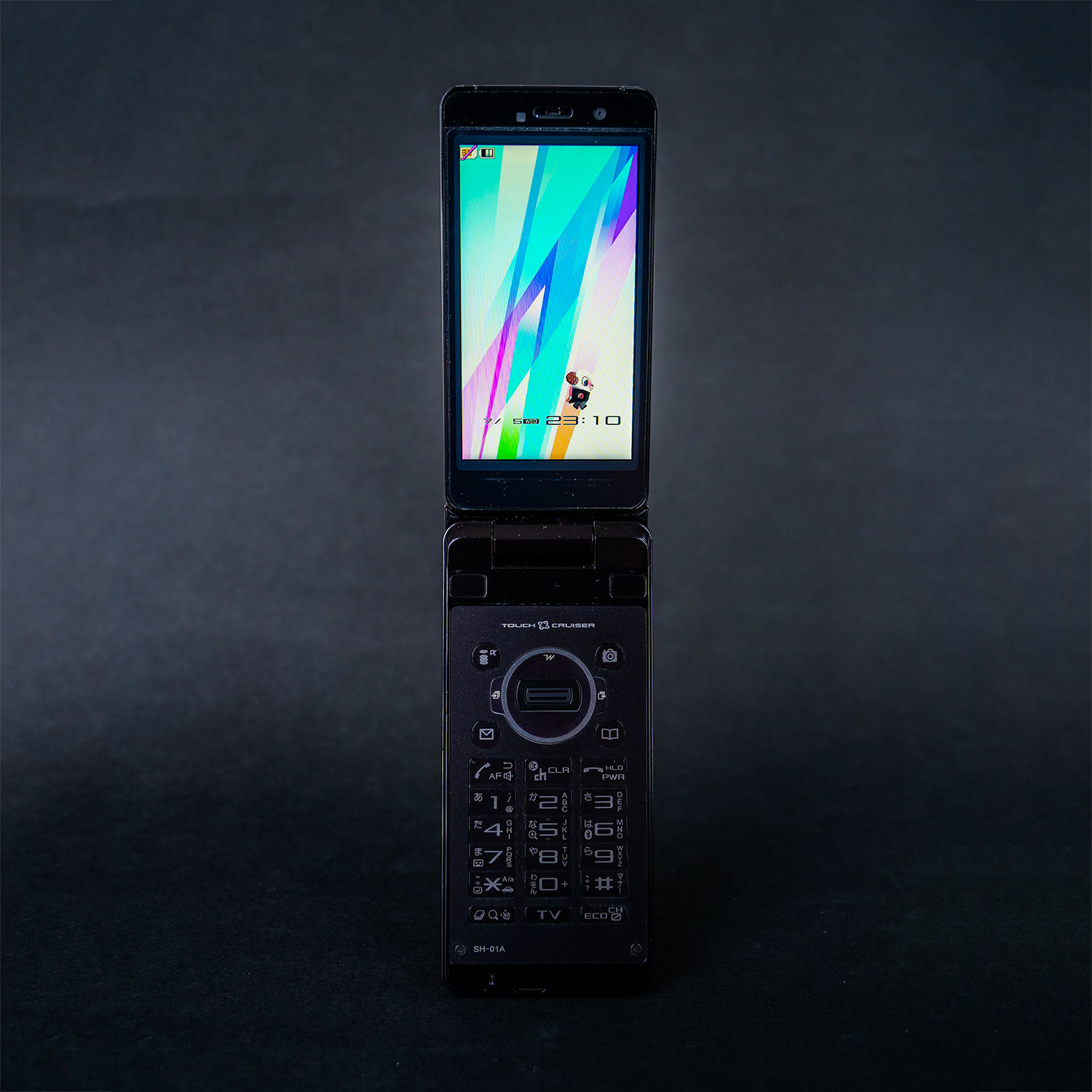