Sharp's proven itself in its home market Japan, and the GX 1 is the first candybar GSM phone for network operator O2 in Europe. Nokia launched Europe's first camera phone in June, and Sharp debuted the GX 1 as one of its first overseas entrants in October of the same year. The camera module is the same as found on the J-SH06, a 0.1Mpx (CIF) shooter, but lower in resolution when compared to the VGA camera found on the Nokia 7610.

In the early years of camera phones, network operators banked on customers using MMS (Multimedia Messaging) to share photos with friends and family, and so there was no easy way to download the images to a computer.

The GX10 is the flip phone equivalent of the GX1 and launched at the same time on the Vodafone network. 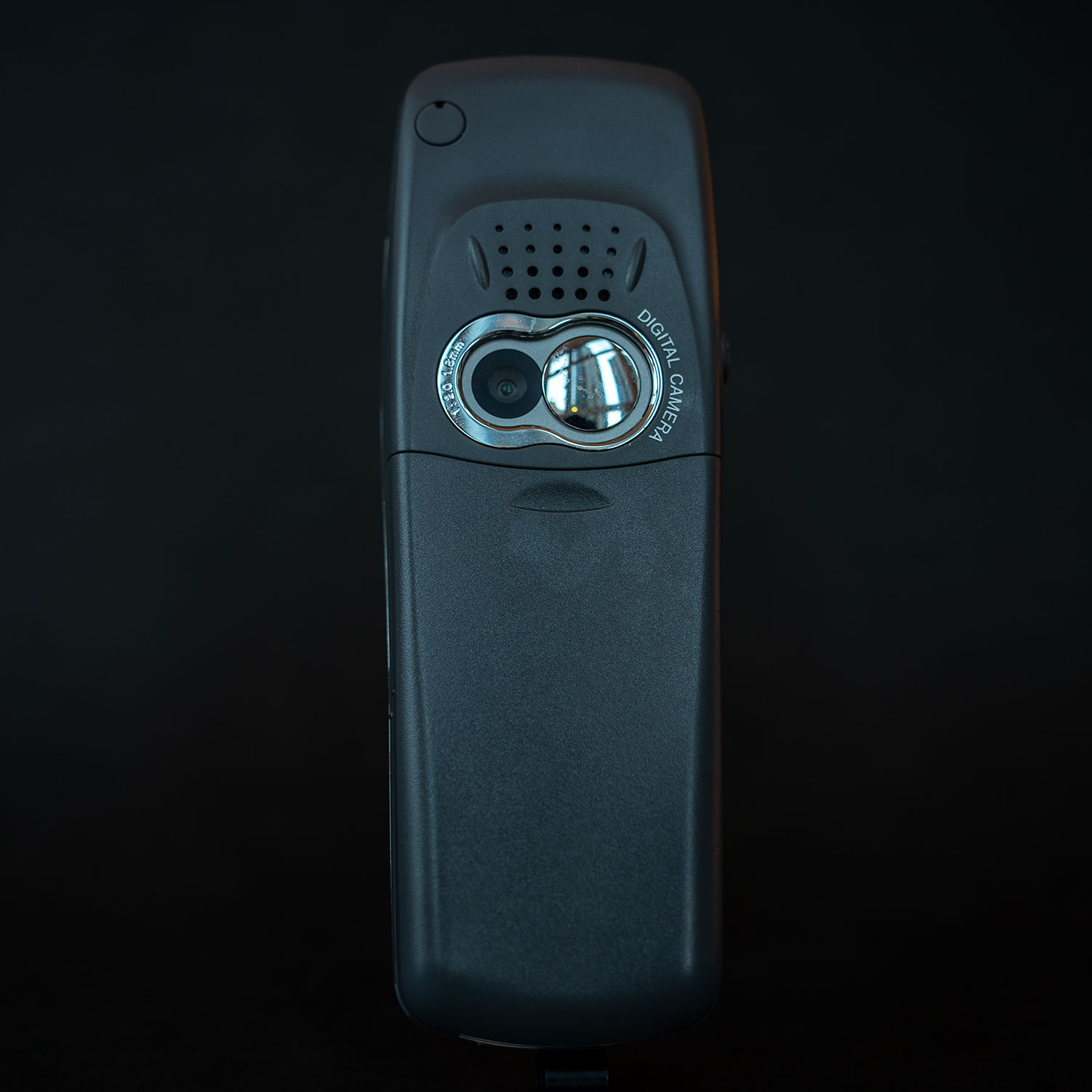 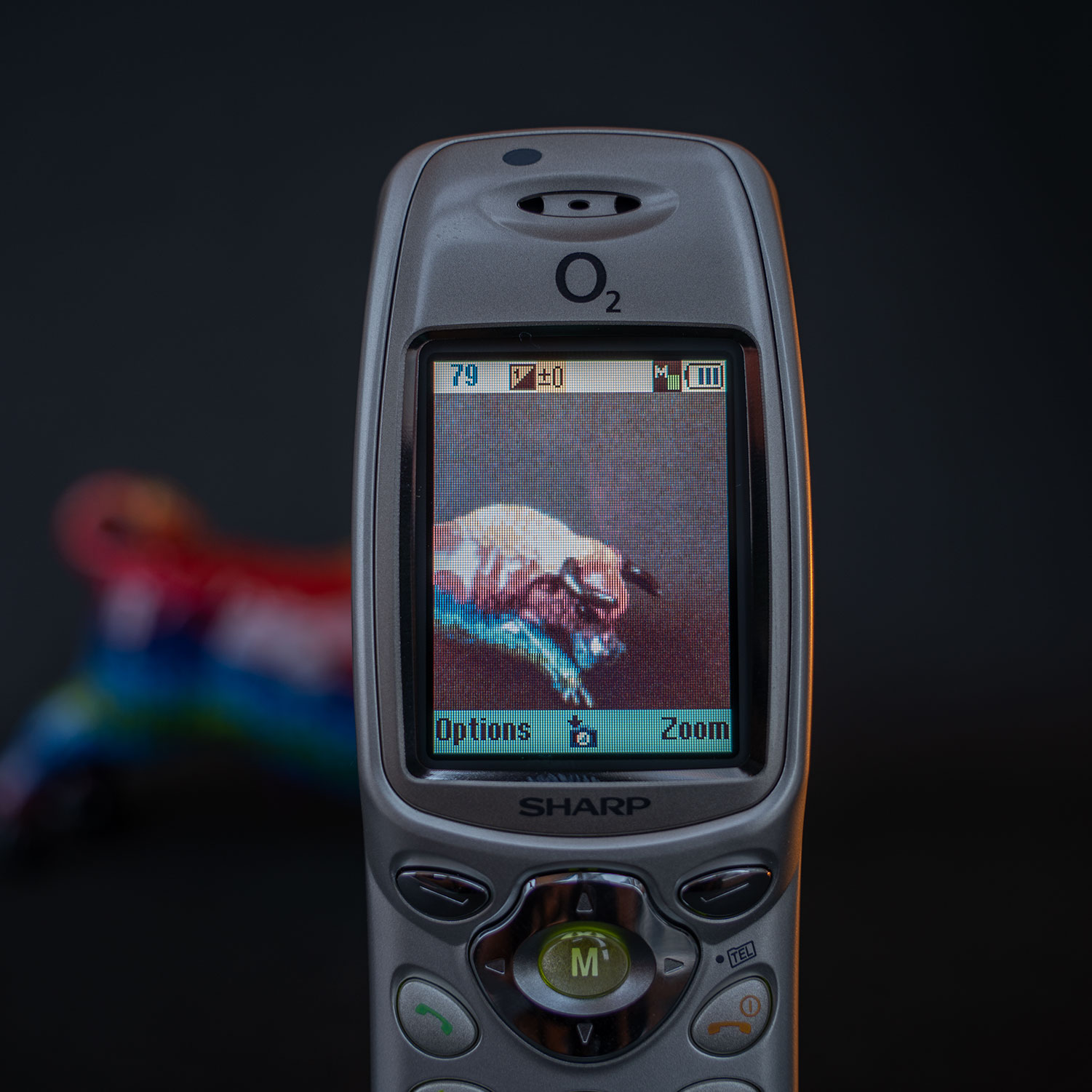