Mobile wallets launched on NTT Docomo's network in 2004, and by now they have firmly established themselves across a majority of handsets.

The FeliCa RFID/NFC standard is popular, and Panasonic's P902iS is not missing out. The well-designed handset – which is the bigger sibling to the GSM-only VS-Series – boasts a tri-band W-CDMA 3G configuration. That's it. No GSM on board, but with its 2100/1700/800Mhz it is a designated 3G Worldwing device.

On board the seemingly "basic" device we find a 2Mpx camera with manual focusing, a video-call camera, miniSD support and a large 2.4" QVGA LCD screen.

Panasonic's little party-trick from early on has been the push-to-open button on the side of the handset, for extra convenience. But I ask the question: where is the fun in that?

What IS however interesting is the PTT (Push-to-Talk) feature. Like Nextel's implementation, the P902iS is a walkie-talkie in disguise. Who would have thought. 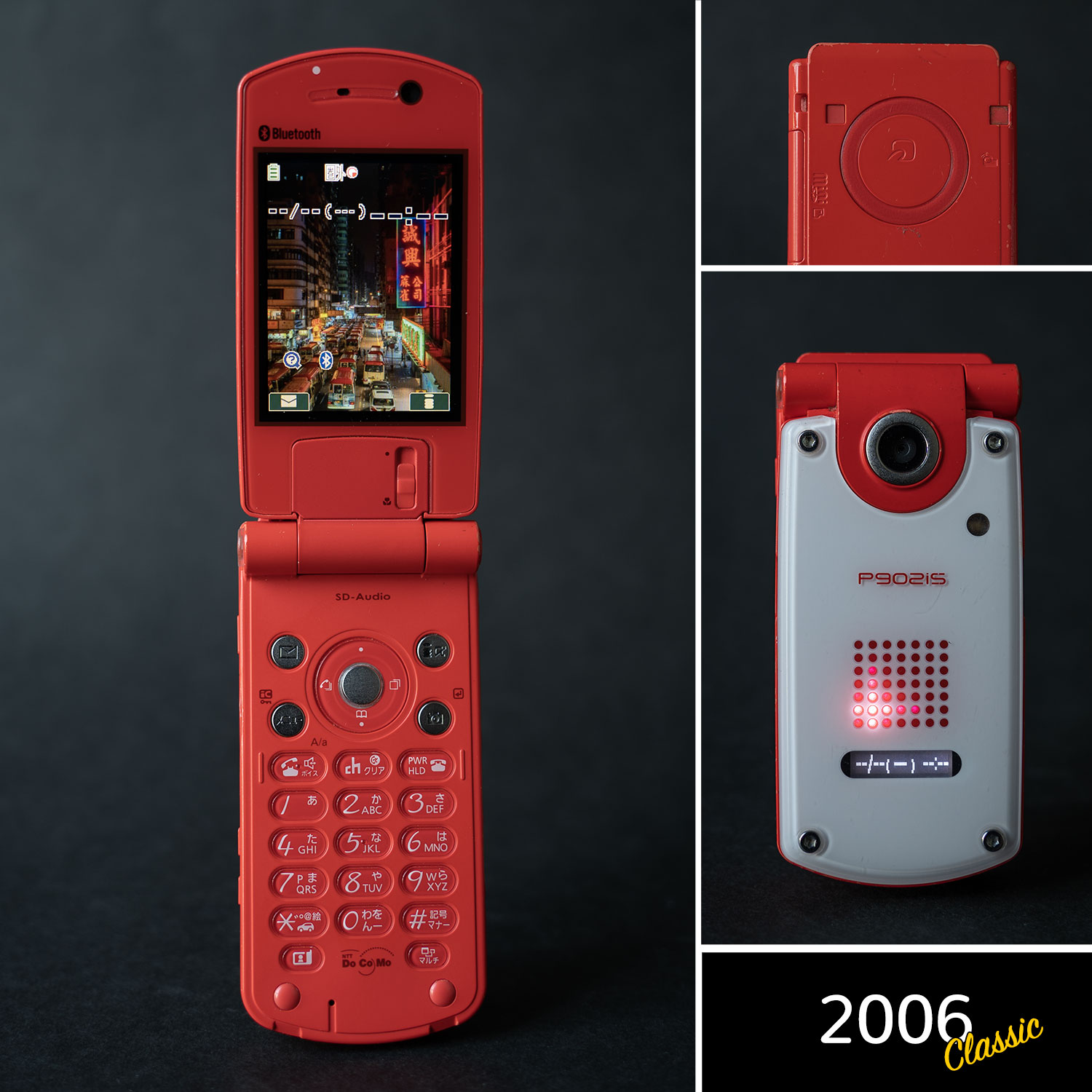 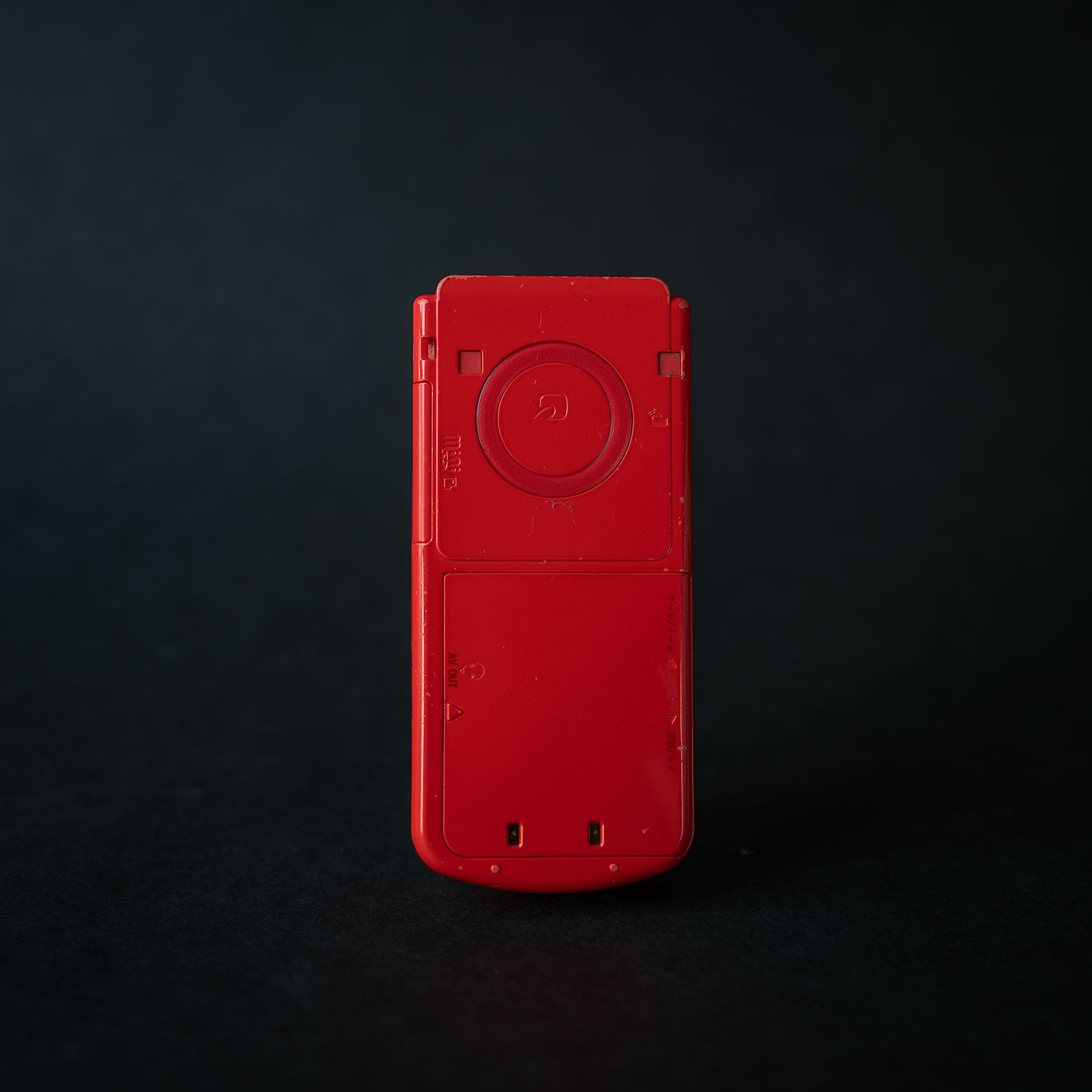 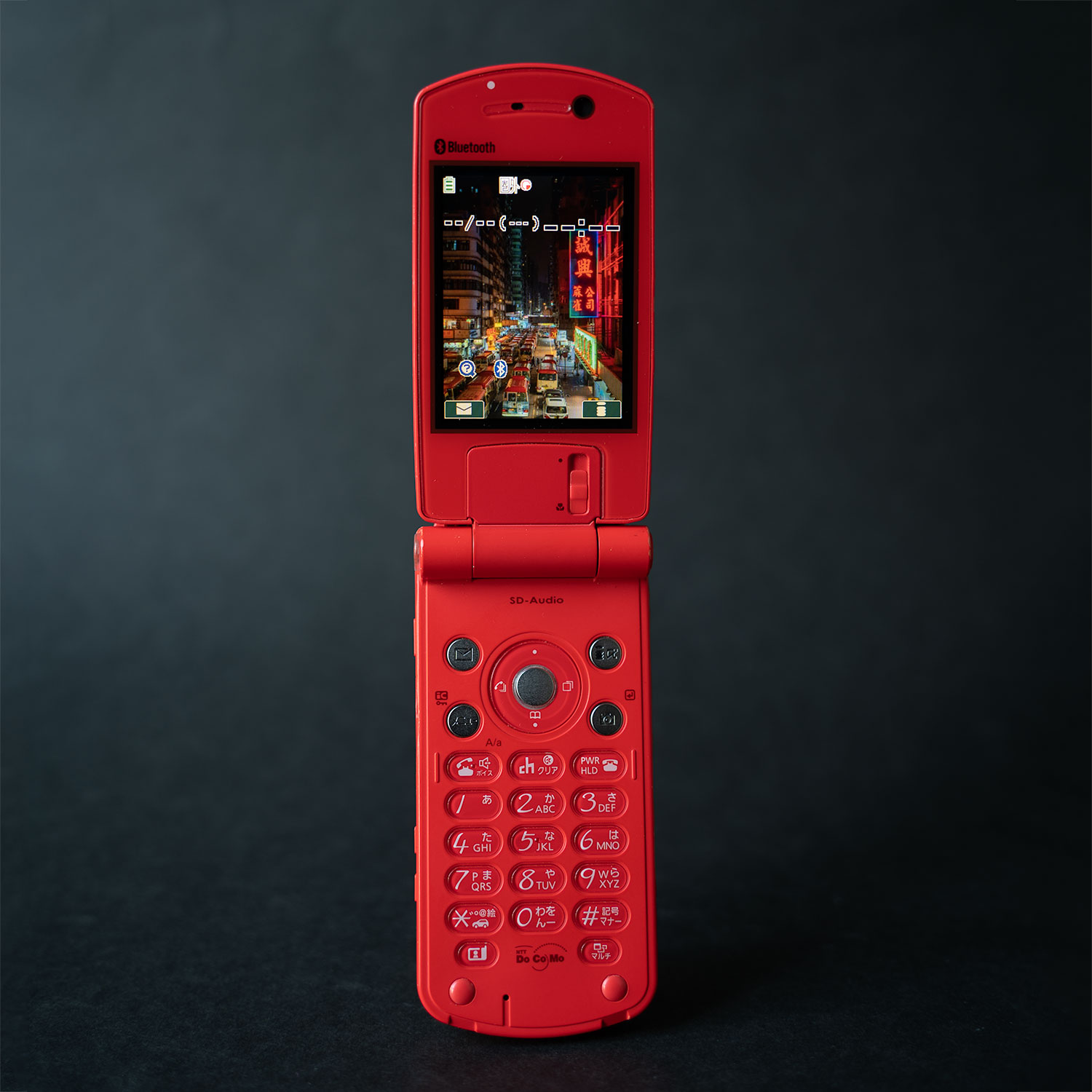