The P2102V was one of the first commercial successes of the 3G FOMA (Freedom Of Mobile Multimedia Access) network as its body reduced in size and battery life increased when compared to the Matsushita P2101V. Matsushita Telecommunications became Panasonic Mobile with this model.

To put the development of 3G devices into perspective: The Matsushita P2101V as the world's first 3G WCDMA mobile was launched in October 2001, with a NEC OEM model Matsushita P2002 in June 2002 and the P2102 in March 2003. Here we have first and second generation FOMA devices released in a matter of 1 _ years – compare this to Nokia's first 3G device, the 3360, which launched in June 2004.

This isn't to throw shade on Nokia at all, since the network technology was also in the hand of the Japanese and the Finns were busy servicing the ever-growing need of GSM handsets in Europe and Asia-Pacific. WCDMA 3G services simply took longer in the western world, but the Japanese made all the mistakes ahead of everyone else which ultimately be a good thing.

I'm very grateful to be able to showcase some of these pioneers in 3G tech, and there are more coming soon! 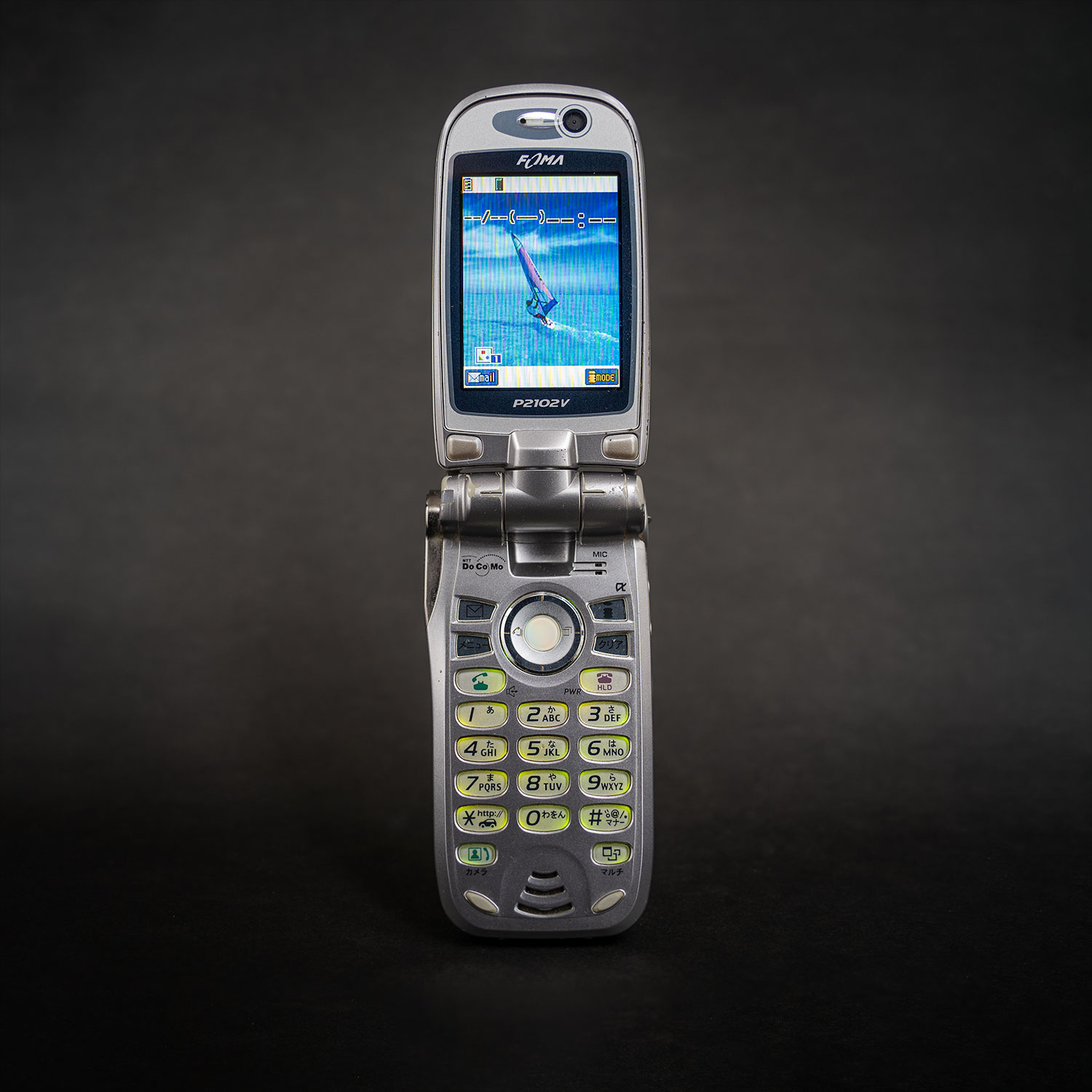 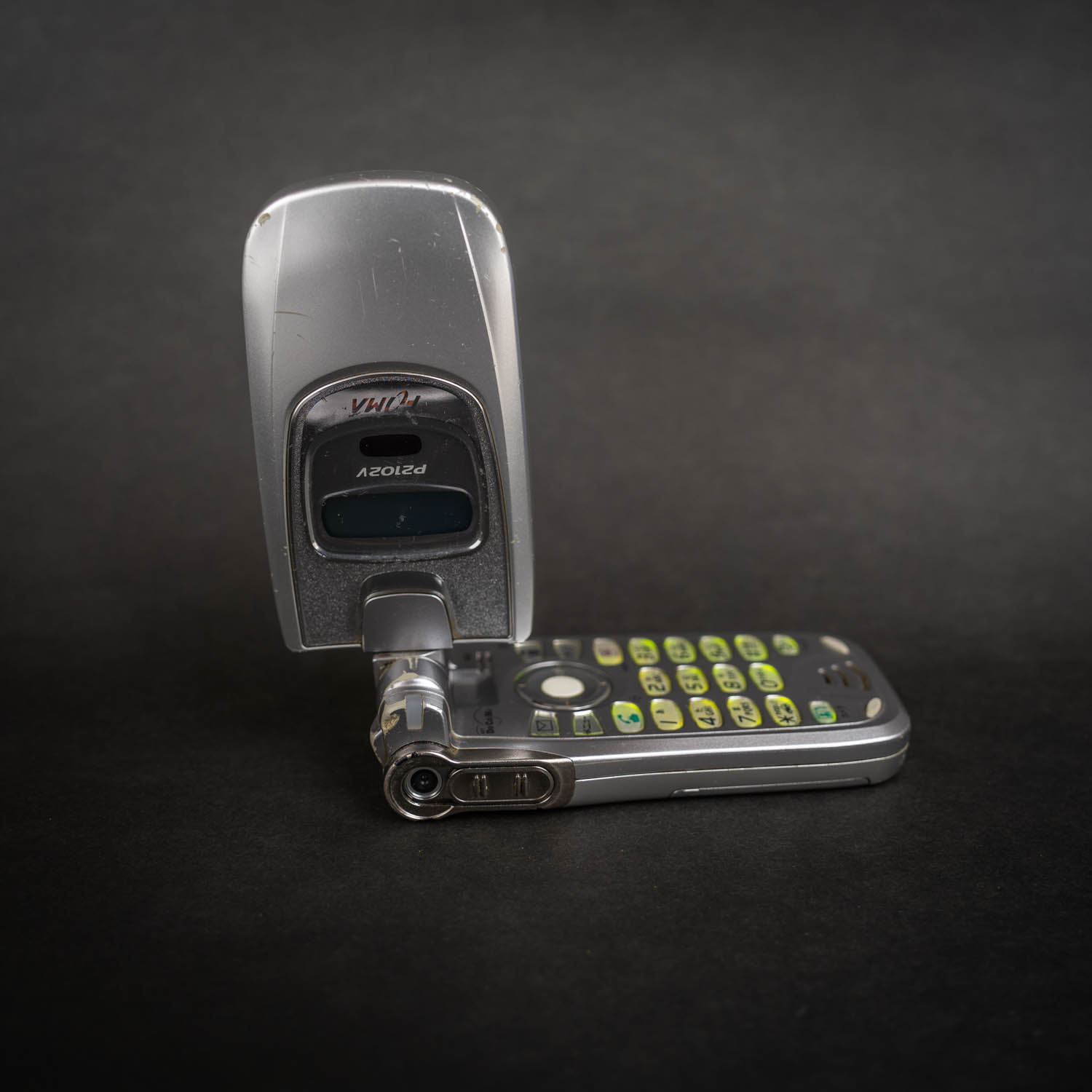 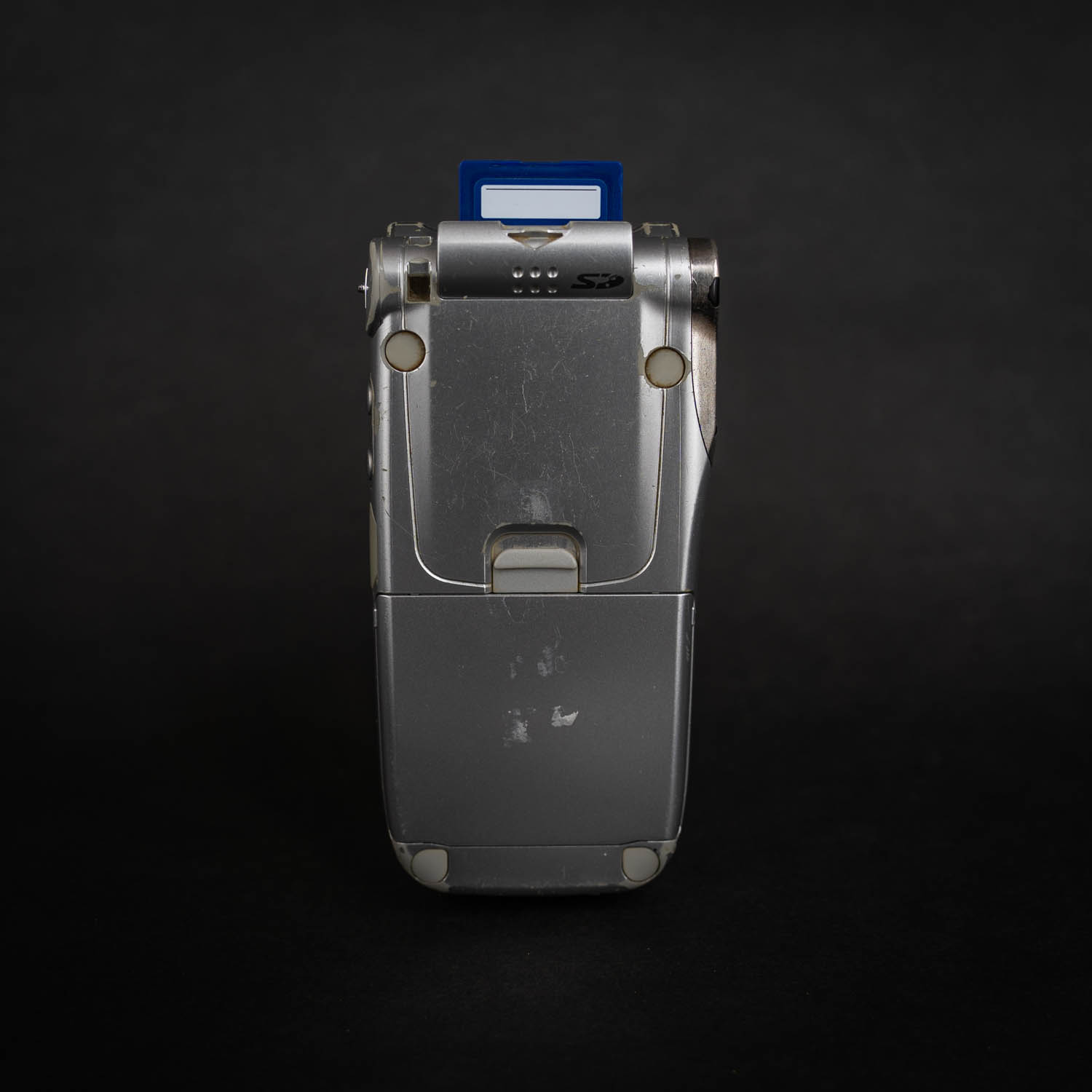 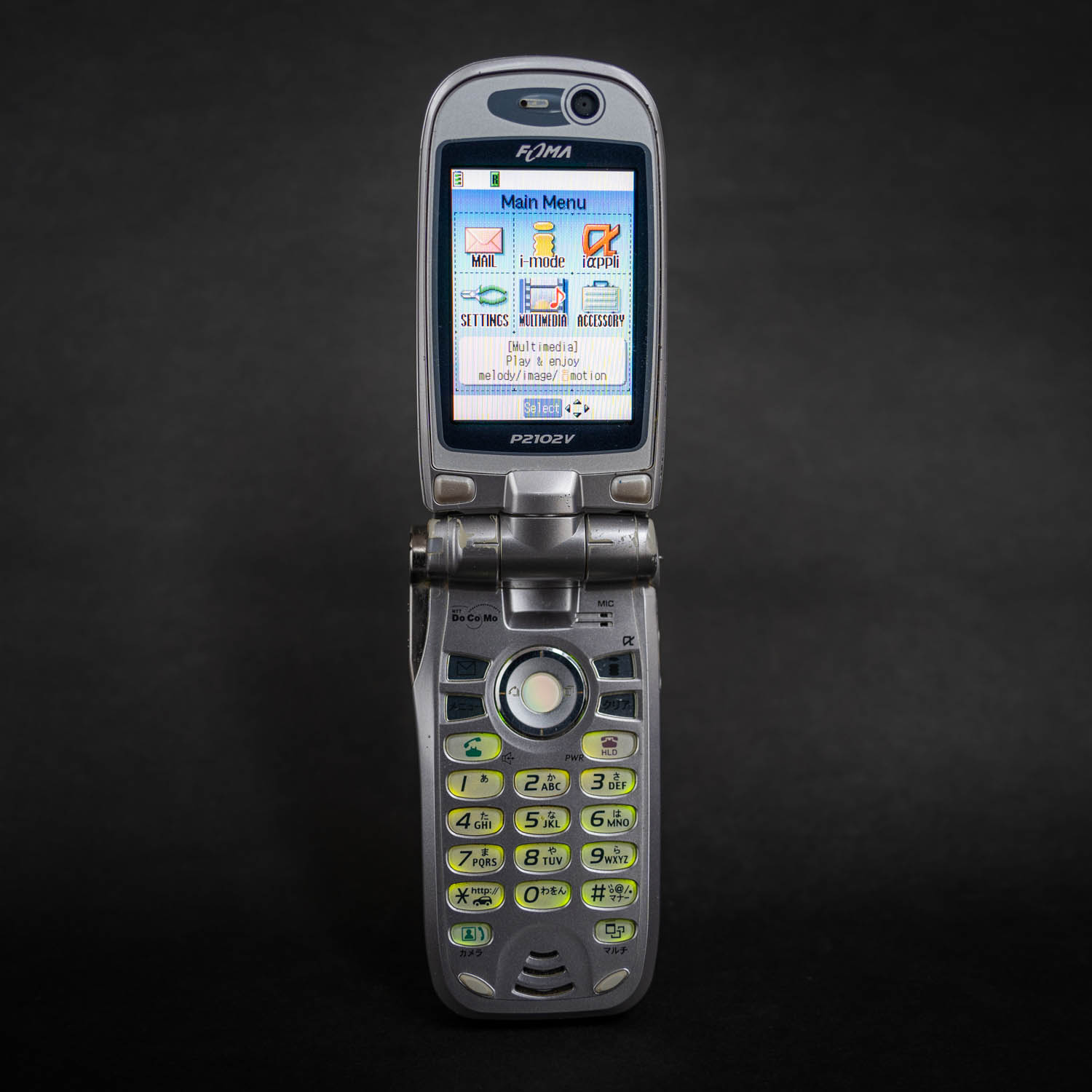