Five years before the NM502i debuted on NTT Docomo, Nokia had already set foot into Japan with the Nokia 2080 – also named the NM811, exclusive to NTT Docomo.

Candy bar phones don't feature as frequently on The Flipside Story but more recently I've been able to find some of these rare models and just had to get them as they form an important part of our mobile history also.

There are no games on this device, and the display is a 3 lines x 10 characters LCD with permanent symbols (battery, antenna, other icons, etc.)

I took a video of the ringtones on the device and how loud the NM811 can go, it's impressive. 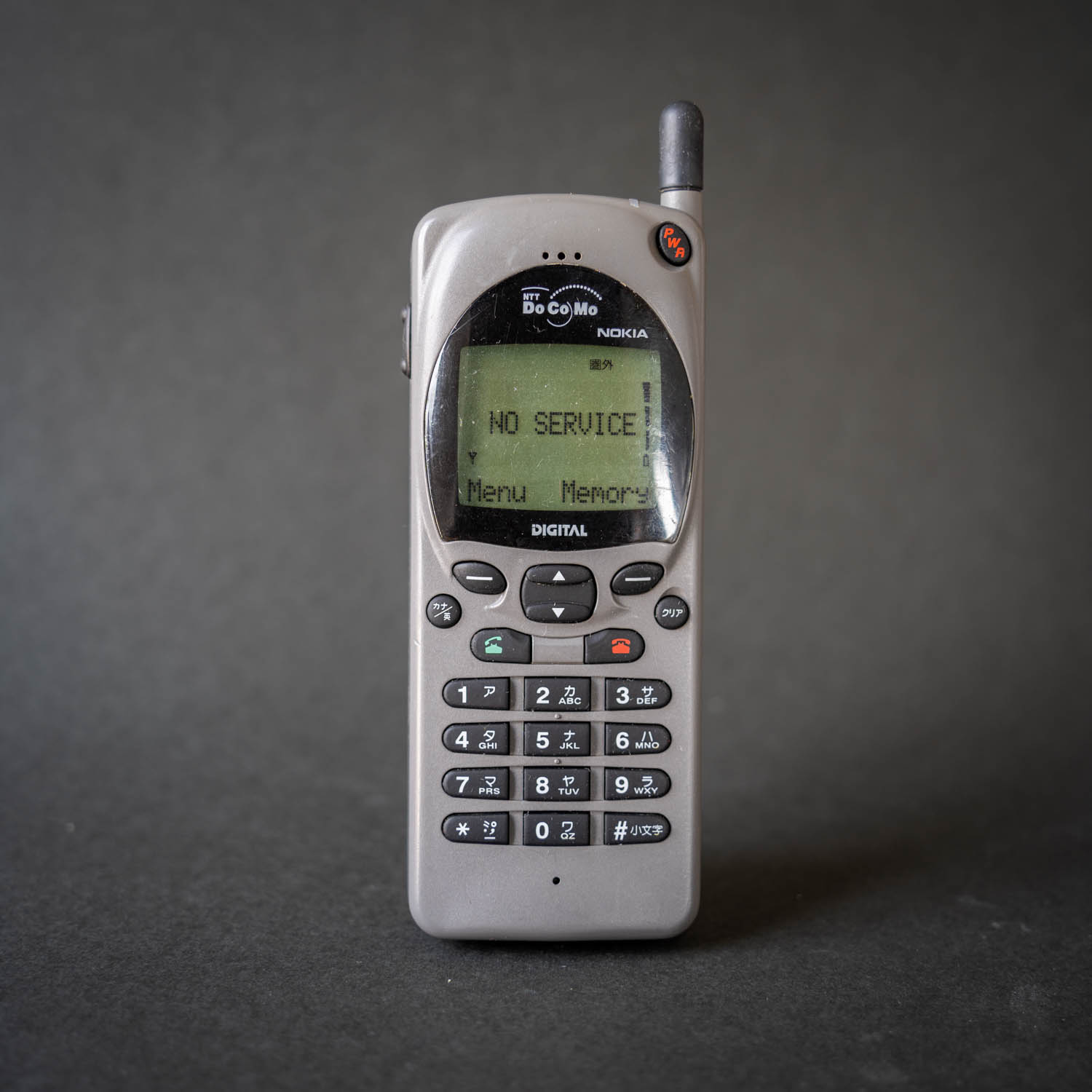 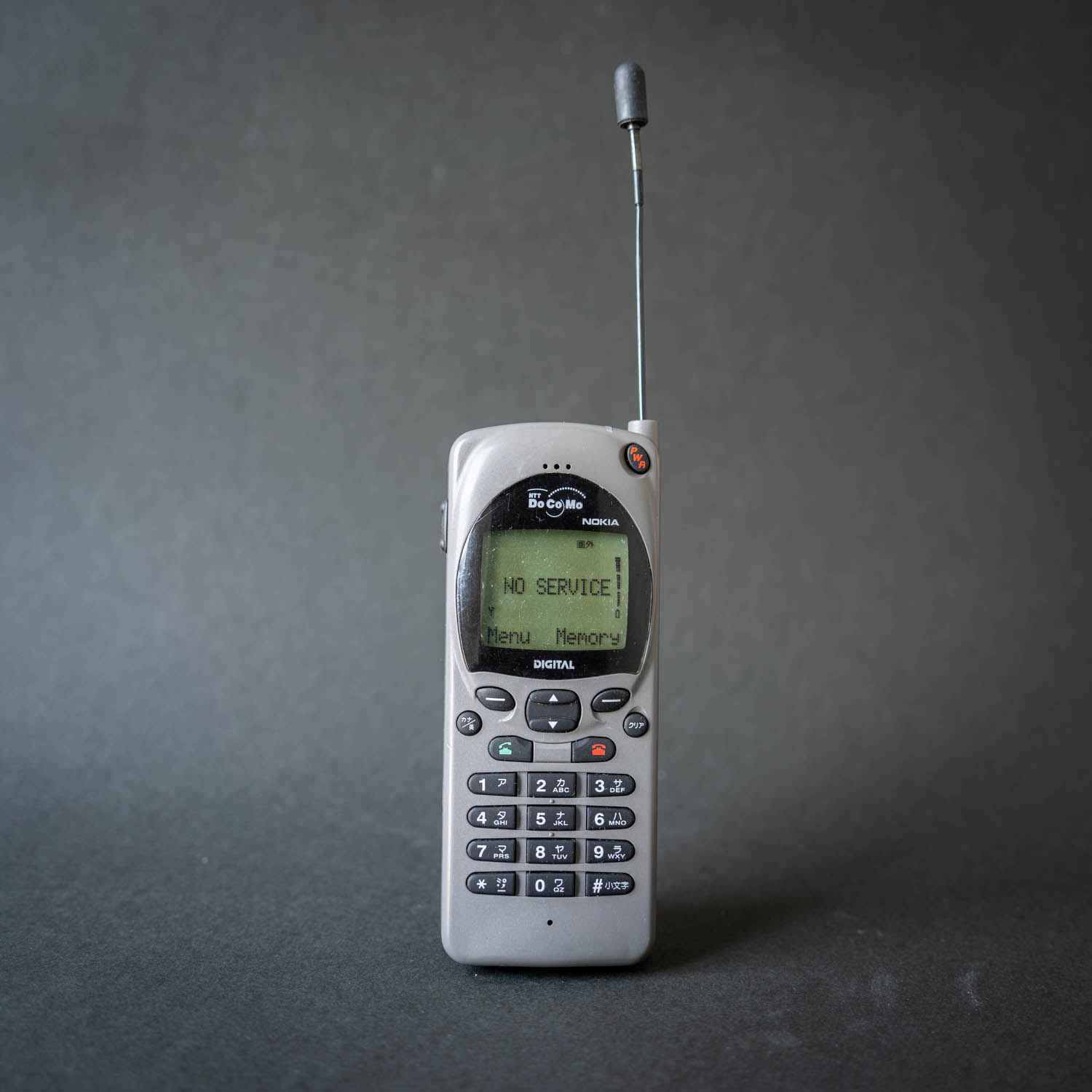 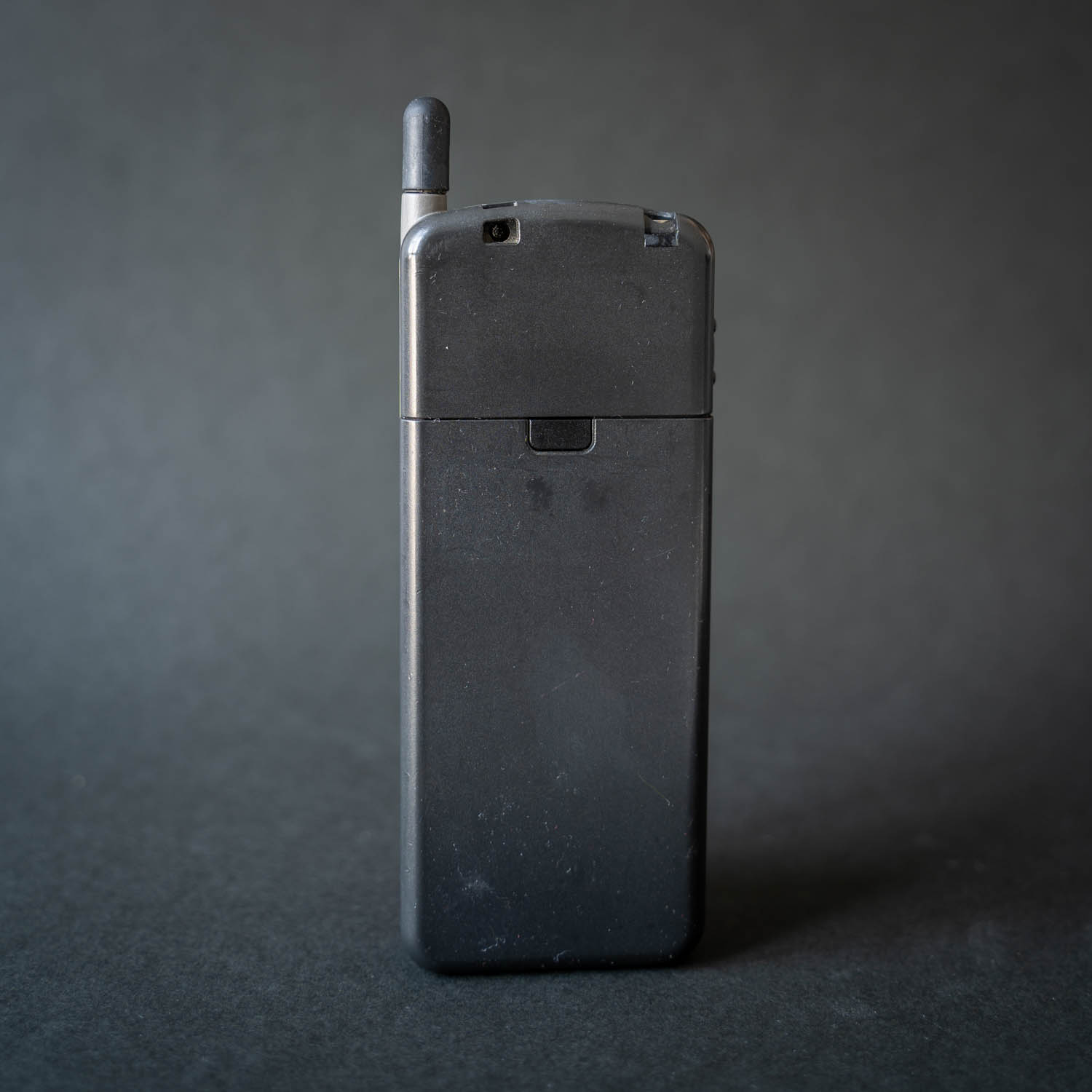 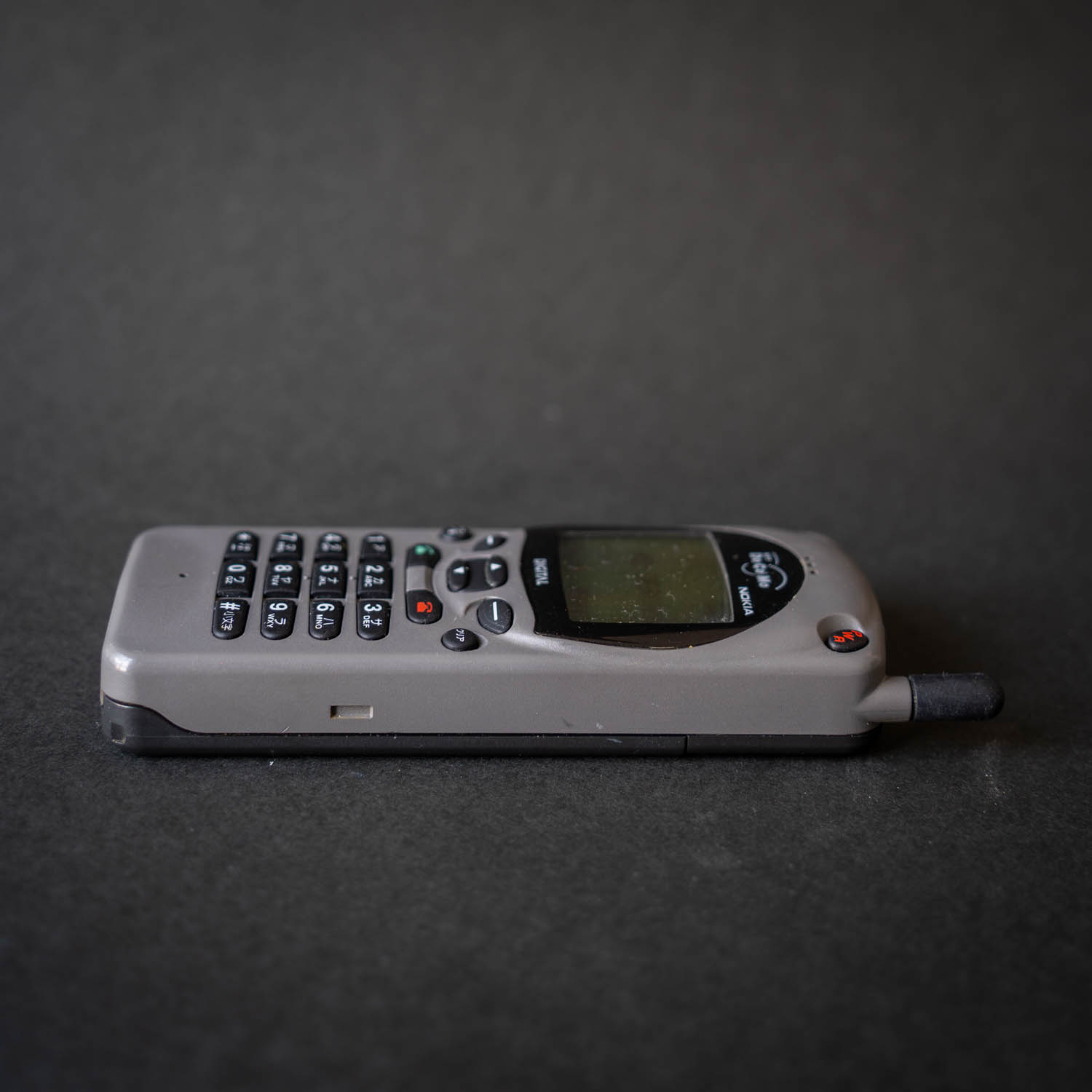