It wasn't until a recent forum member on a Facebook group mentioned something about Nokia having produced some exclusive Japanese-only devices in the past, that I started looking into it proactively. I had heard of this before, but really didn't have much to go by. I was aware of a failed joint-venture between Nokia and Sanyo, which aimed to produce CDMA handsets for Japan and North America but turns out that a number of devices were produced for J-Phone (now SoftBank) and NTT Docomo.

One of the few devices is the NM502i, the only bi-lingual Japanese/English handset at the time, and a Nokia-built device. Unlike Nokia's majority of devices around the globe however, the NM502i is an i-mode enabled PDC phone in the 1,500Mhz configuration.

With the typical green-backlit monochrome screen, the NM502i comes in an unusual 106 x 111px screen ratio, compared to the 48 x 84px on the 3310. The phone also features an infrared port for wireless communications with other phones and PCs as well as i-mode internet service at 9.6kbps.

I personally like the colour of the phone and sliding keyboard mechanism. It looks sleek and sturdy, but I wish the antenna could have been internalised as it is quite bulky and a bit of an eyesore. 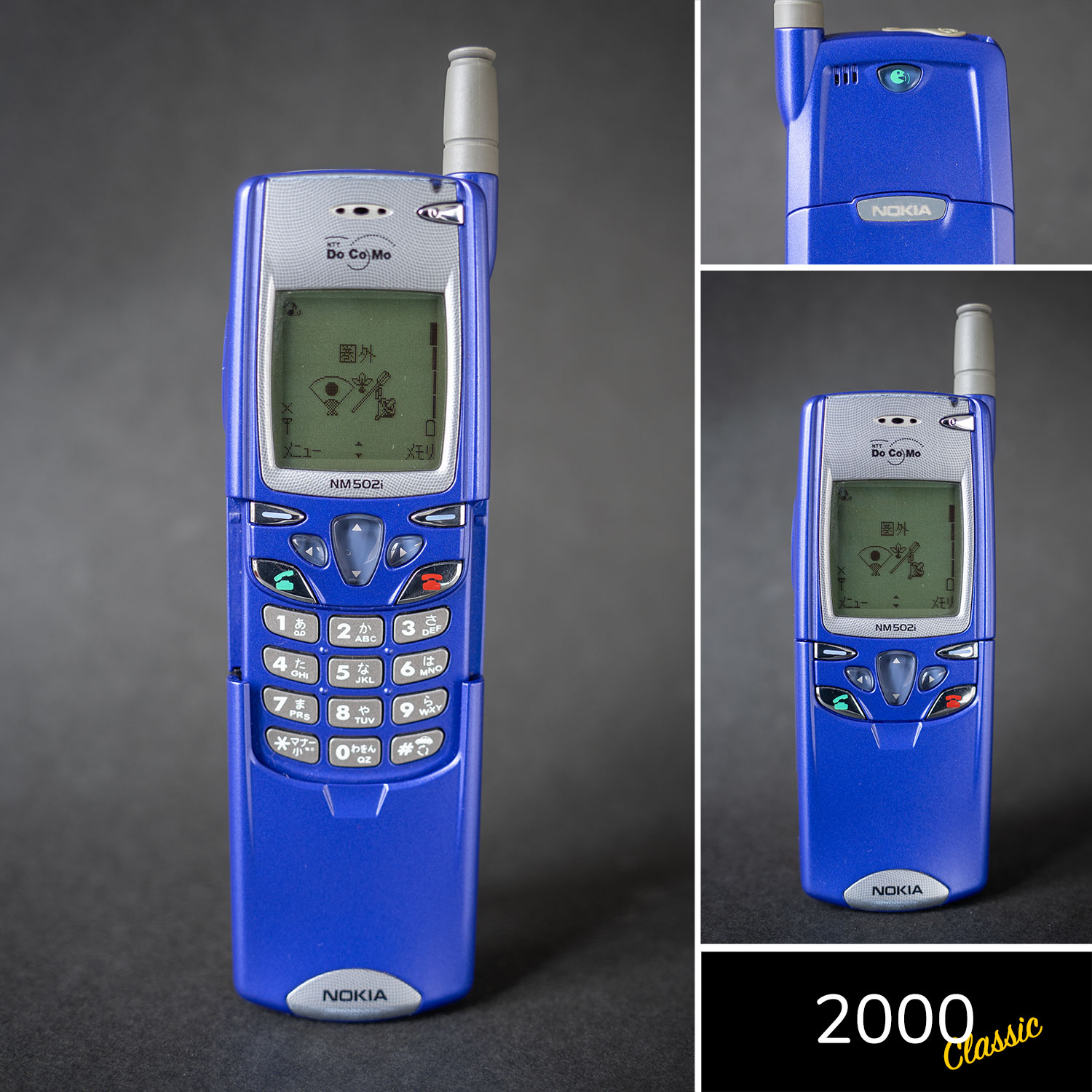 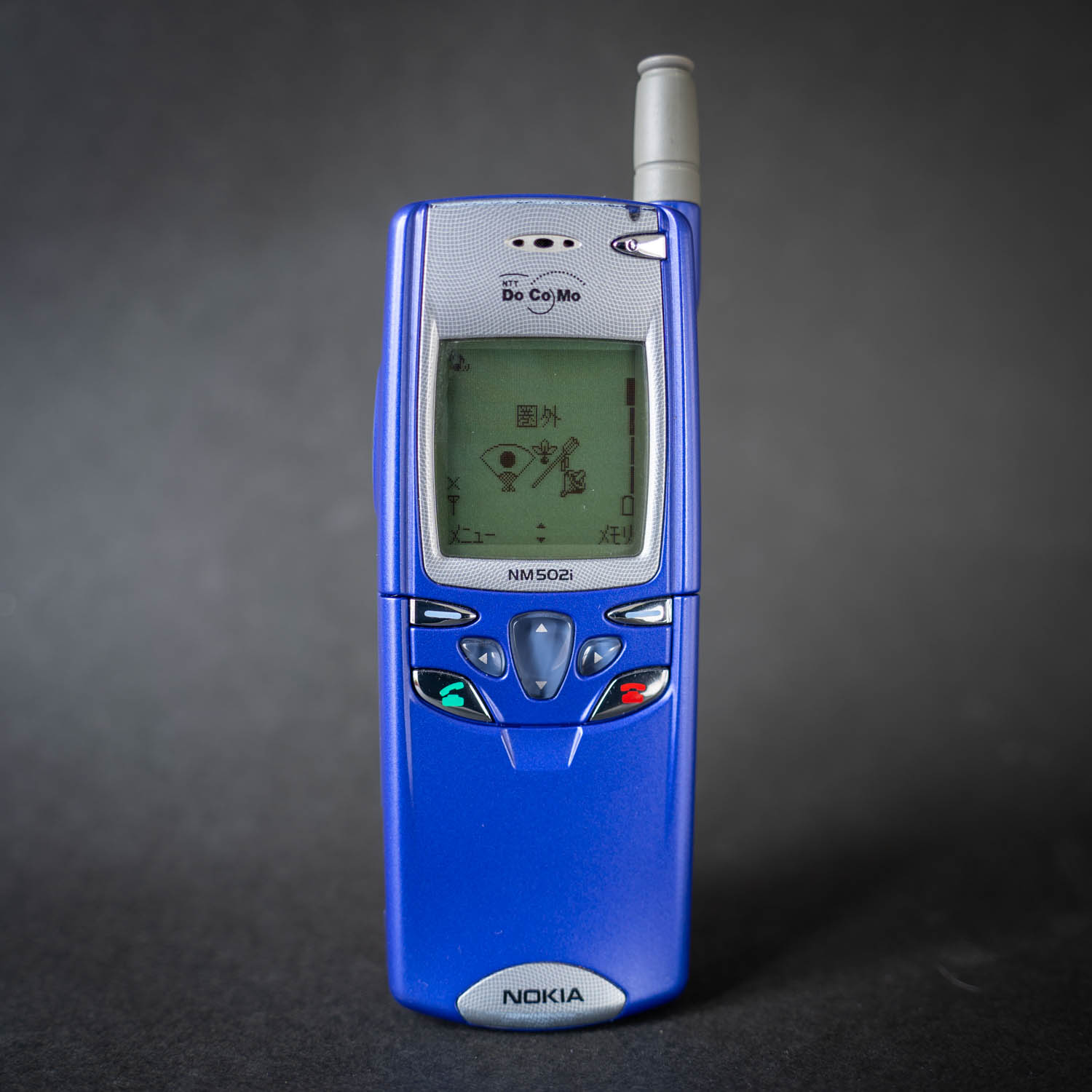 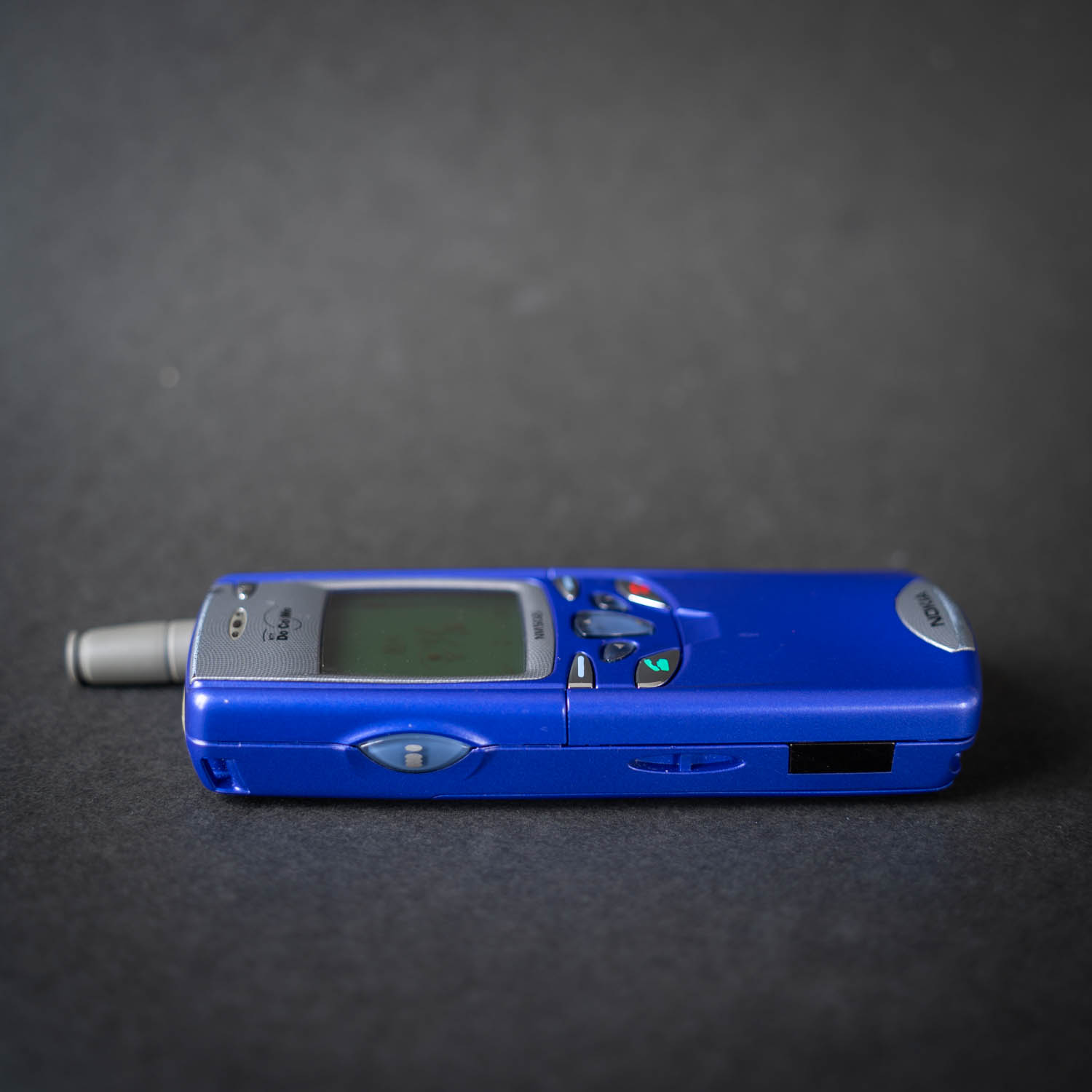 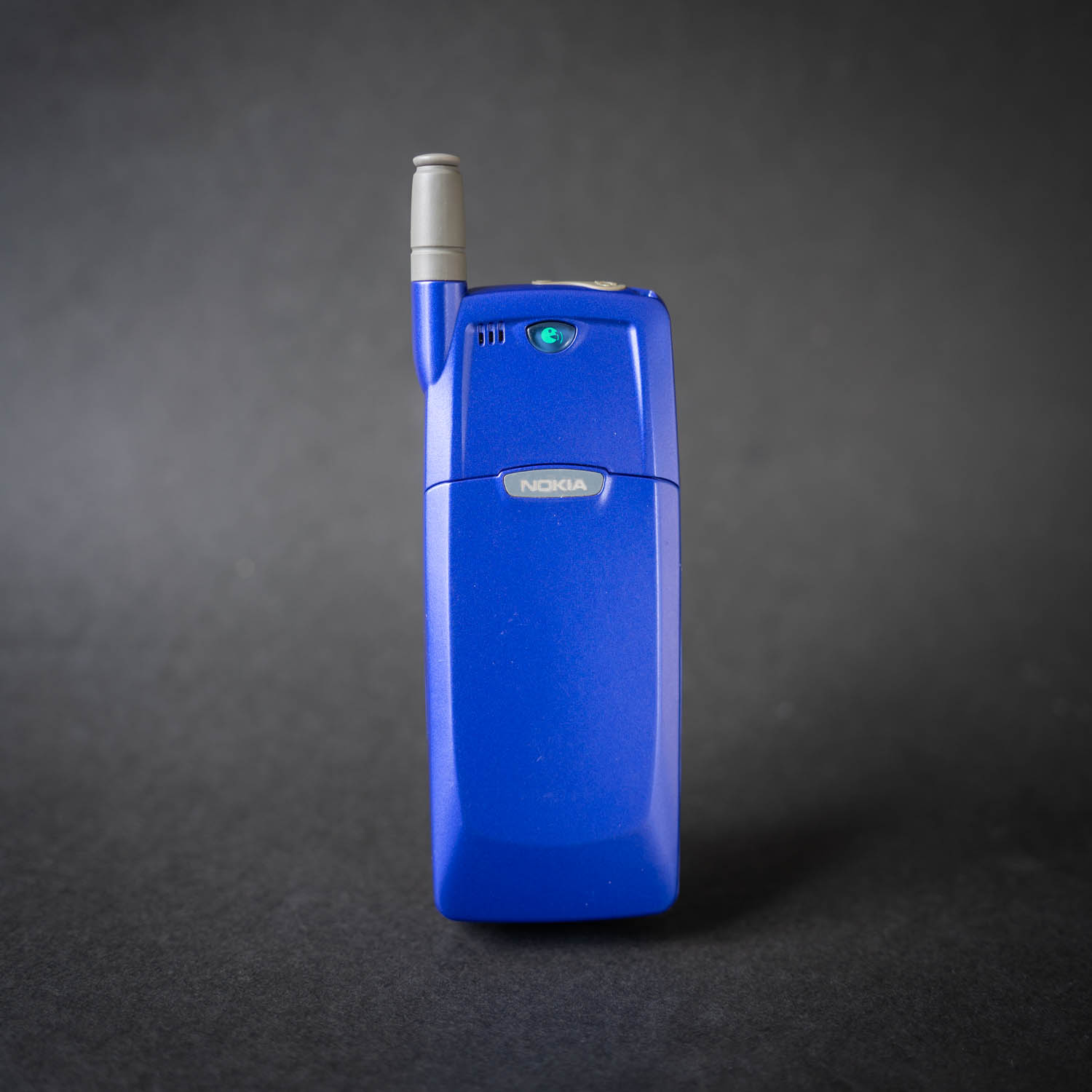 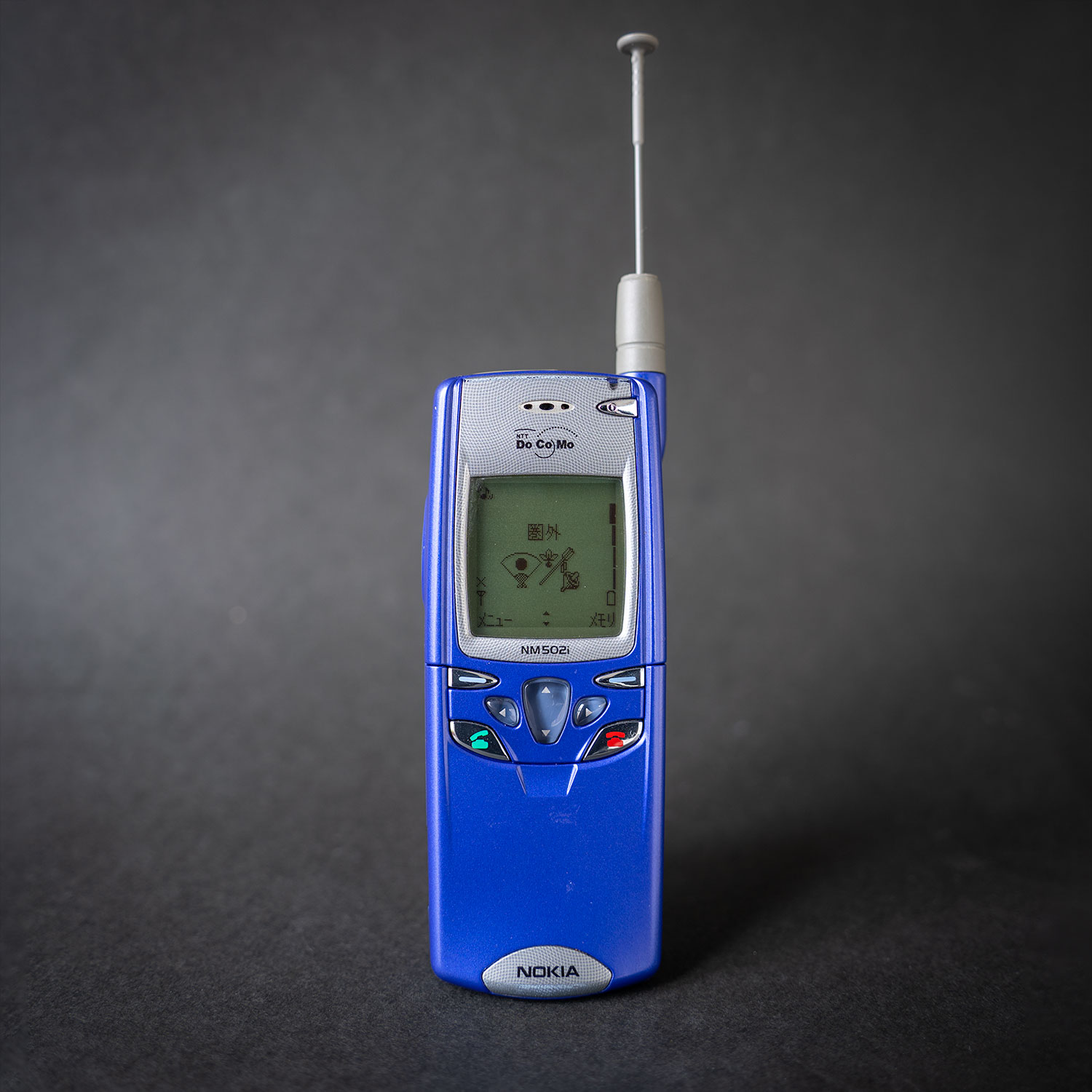 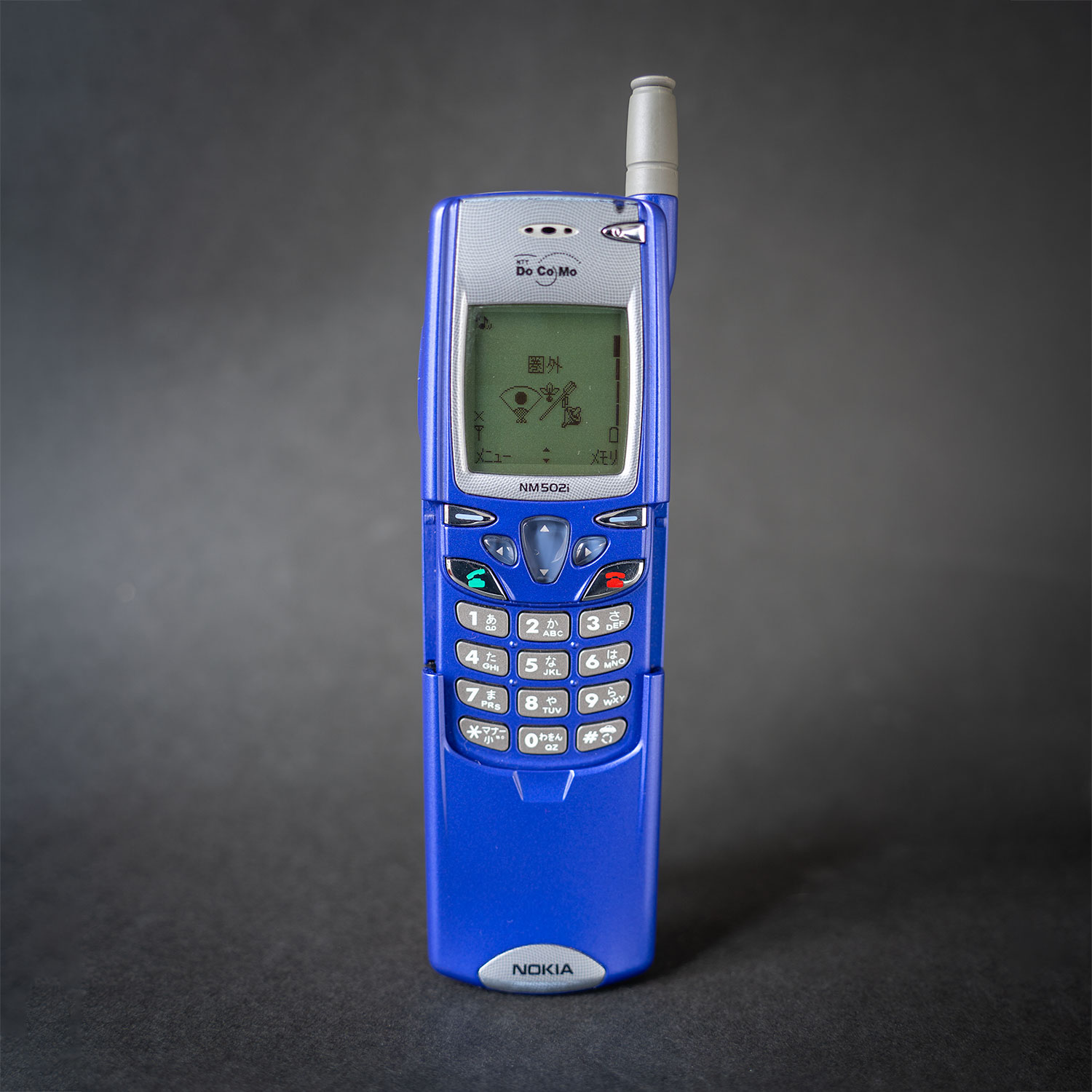