Where the western world is just coming to terms with GPRS and WAP, Japan is firmly pushing on in the mobile internet race. NTT Docomo launches the world's first commercial 3G network in 2001, with public trials starting off as early as May. Only a few phones are available to initiate the race of the kilobytes.

Amongst them is the NEC N2002, launched in November of the same year and following from the launch-model, the N2001. It's somewhat basic and large frame reminds me of a retro gadget rather than a phone, but it is indeed a rather compact 3G device and does not require an external antenna (rather rare for phones at the time). The antenna is hidden in the jaw of the device (bottom extruded portion) where most other manufacturers place it at the top. It is somewhat similar in design to the NEC e606 and e616 which launched on Hutchison 3 in 2003.

It features no cameras or external screen but instead comes with an LED indicator light that can be configured to 3 different colours – red, blue and purple. The screen is a large 2.2" TFT at 120 x 130px.

As a novice 3G device, the N2002 only features WCDMA 2100Mhz, with no GSM on board. Whereas GPRS maxed out around 9.6kbps in its early days, WCDMA could deliver up to 384kbps.

I couldn't be happier with the model which I got my hands on as outwardly it's in an immaculate condition. The screen has some wear and tear but that might be fixable, and the battery doesn't hold charge anymore which I hope I can also rectify.

A device that is nearly 20 years old and in such good condition is a rare find, especially one that led us into the exciting era of 3G telephony. 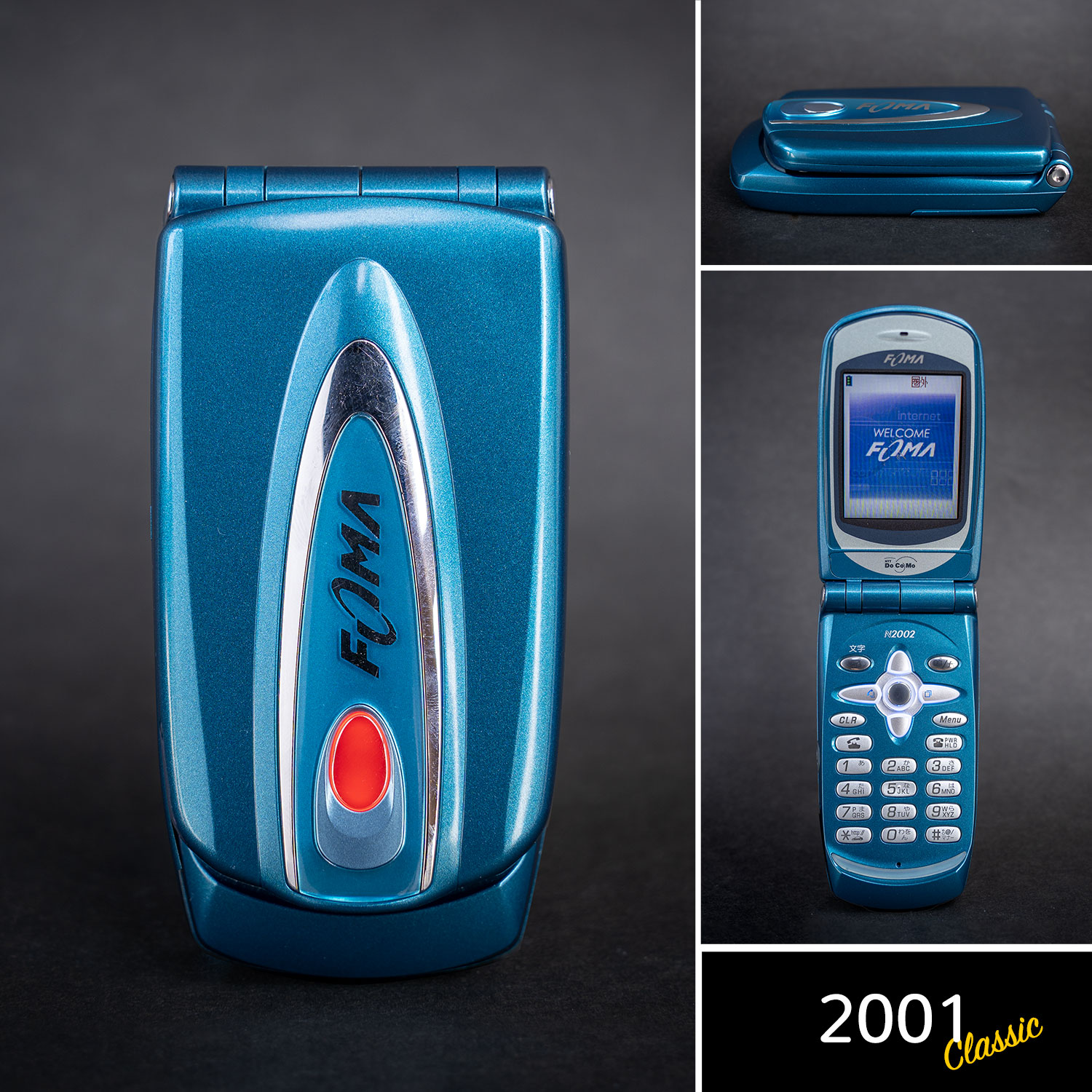 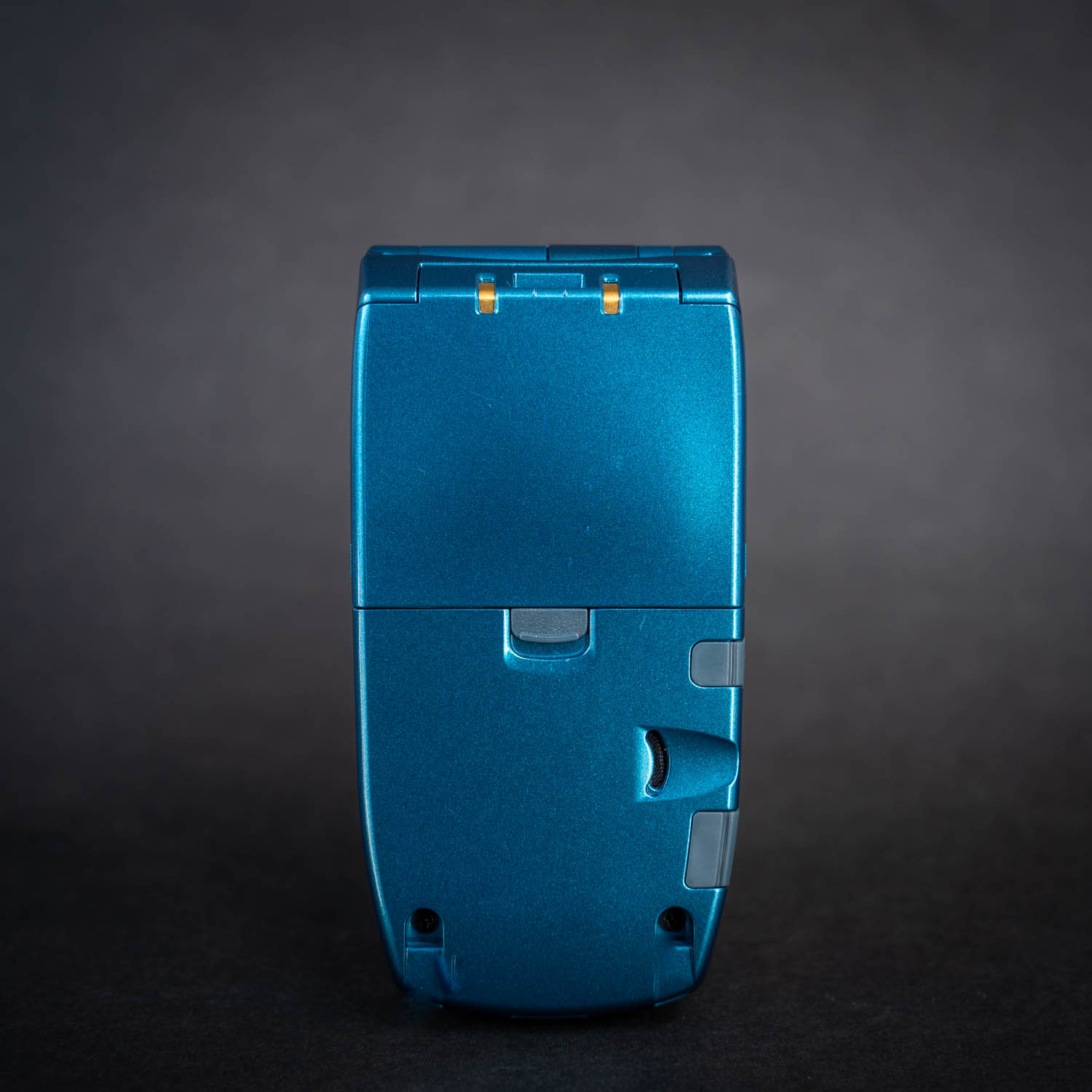 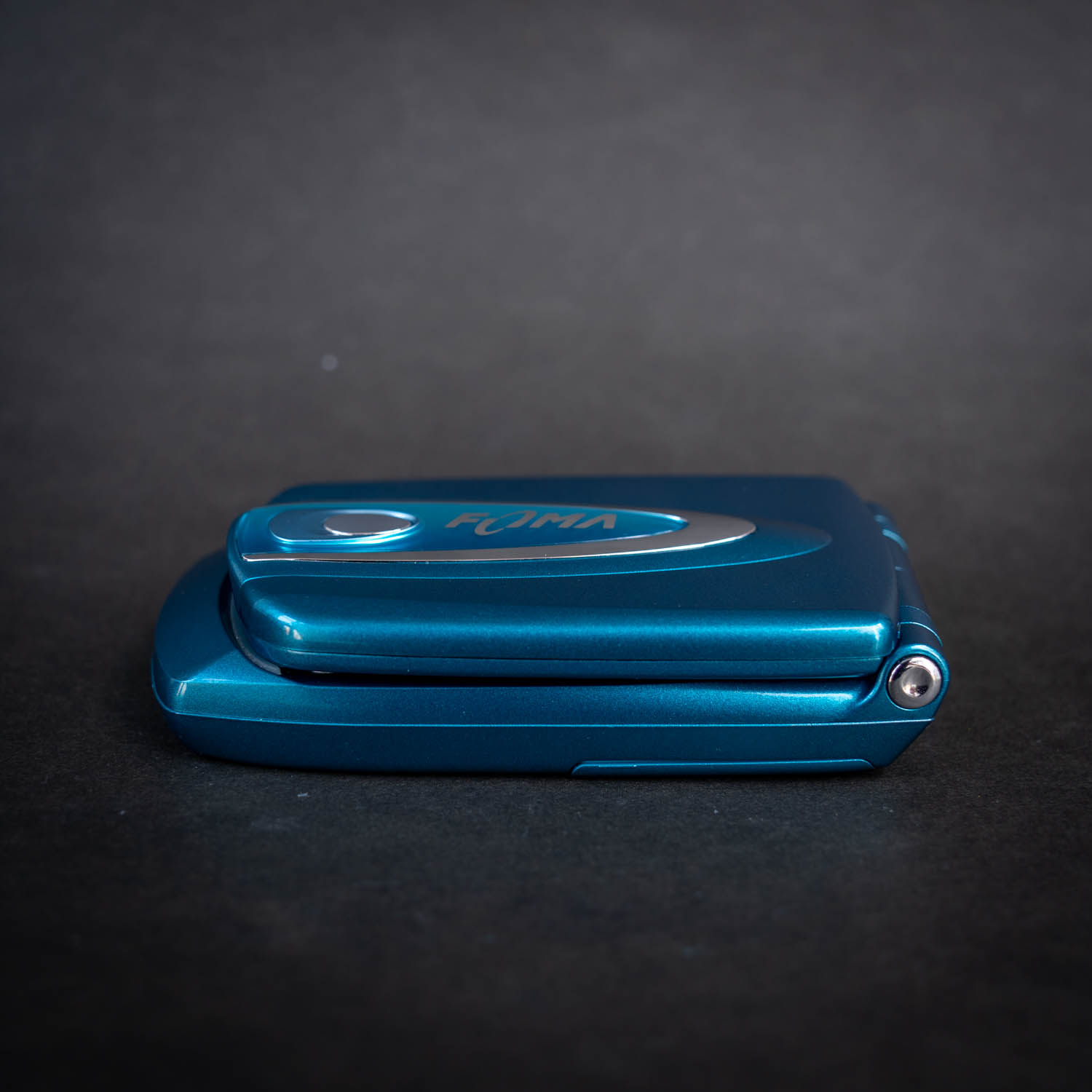 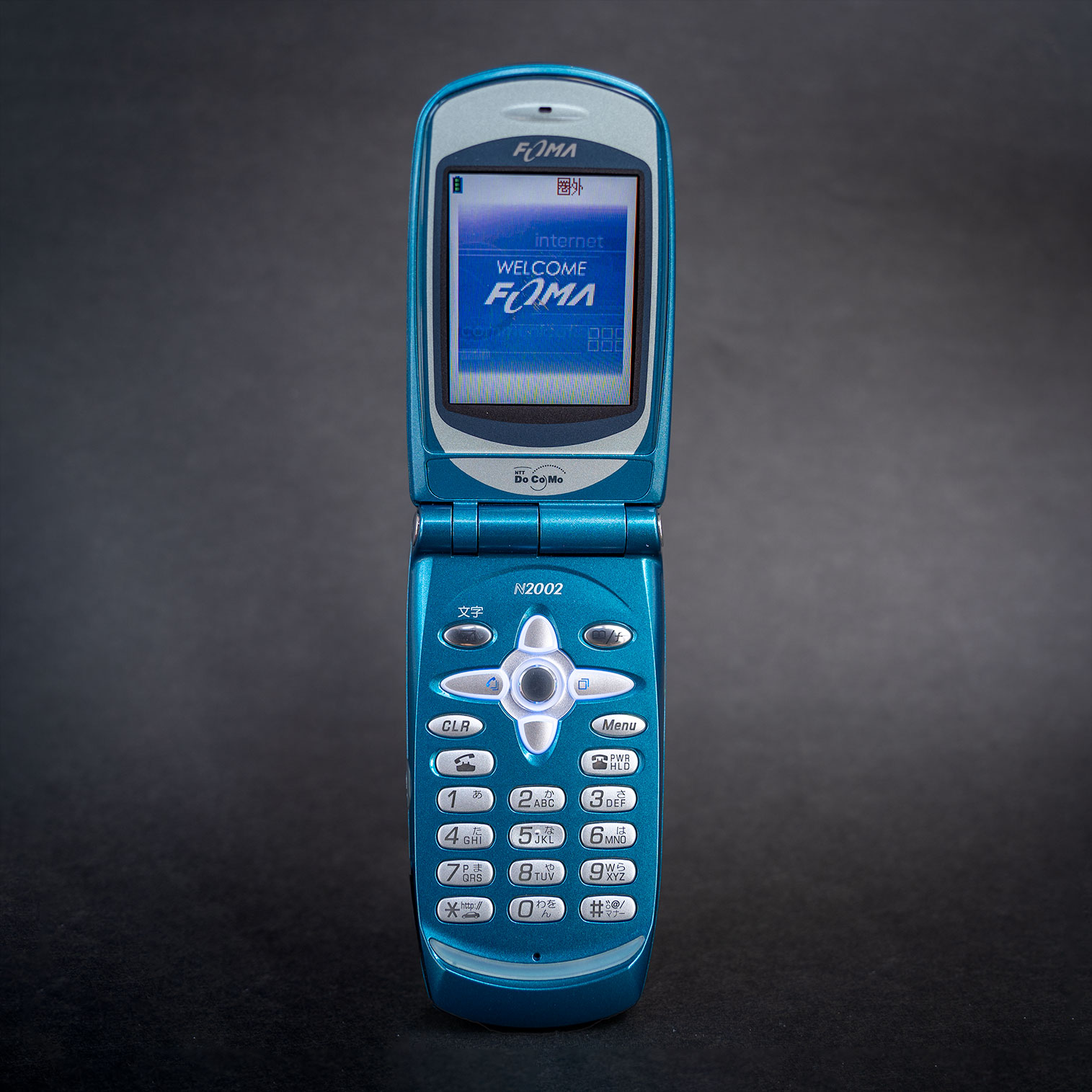