The K010 is essentially a year-adjusted model and follows the same design and principles as the K003 which I covered in a previous post. Well, there were a number of models in between – namely the K004, K005 and K008 – but in essence these models stick to what they are meant to be – accessible and yet functional.

Having said that, the biggest upgrade was done on the camera, which is now a 5Mpx shooter instead of the 2Mpx on the K003. The phone has also received water & dust proofing a la IPX5/X7. They might not seem like big things, but I believe they are worthy upgrades.

Everything else feels pretty much the same as it did on the K003.

What are your thoughts and experiences with these specialty phones? 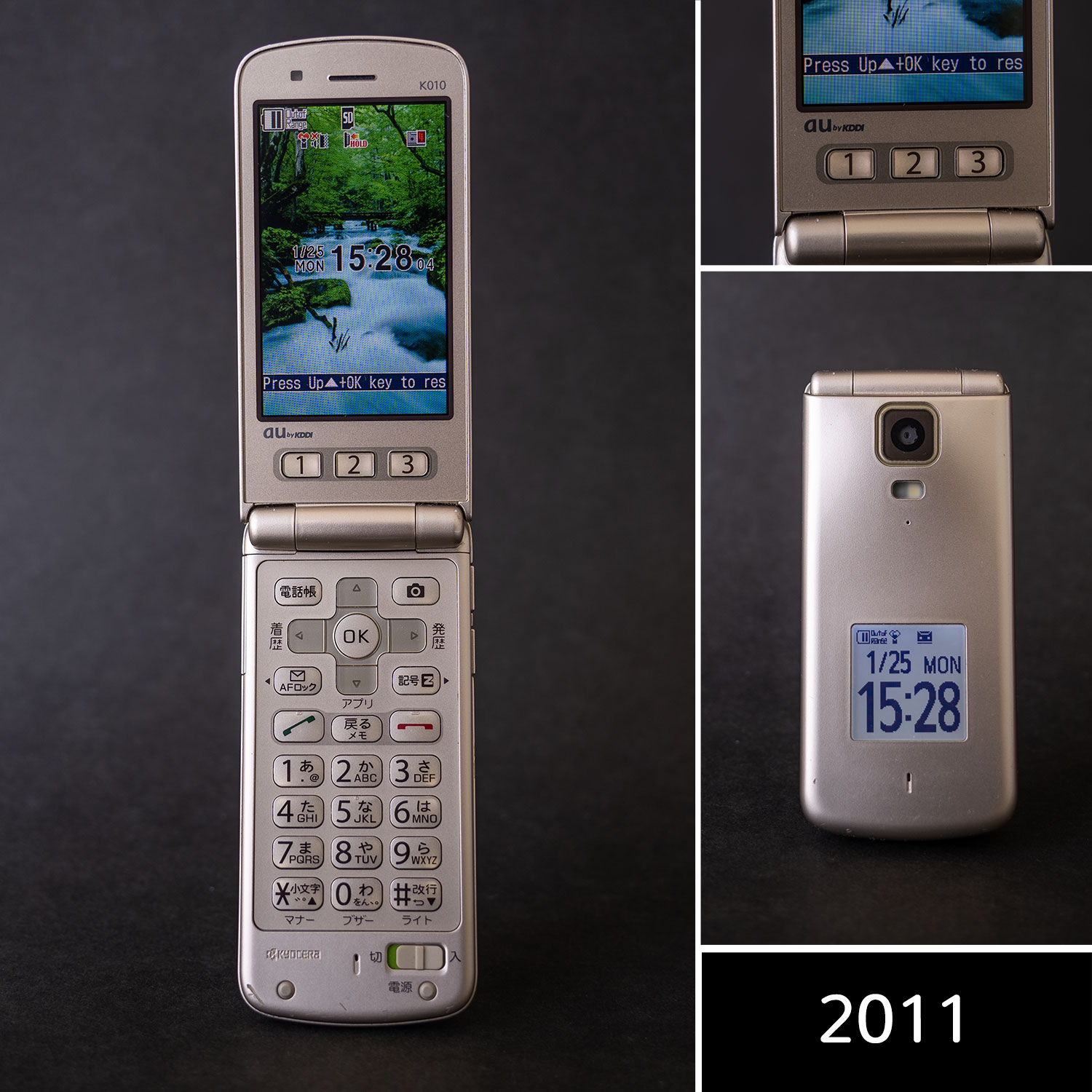 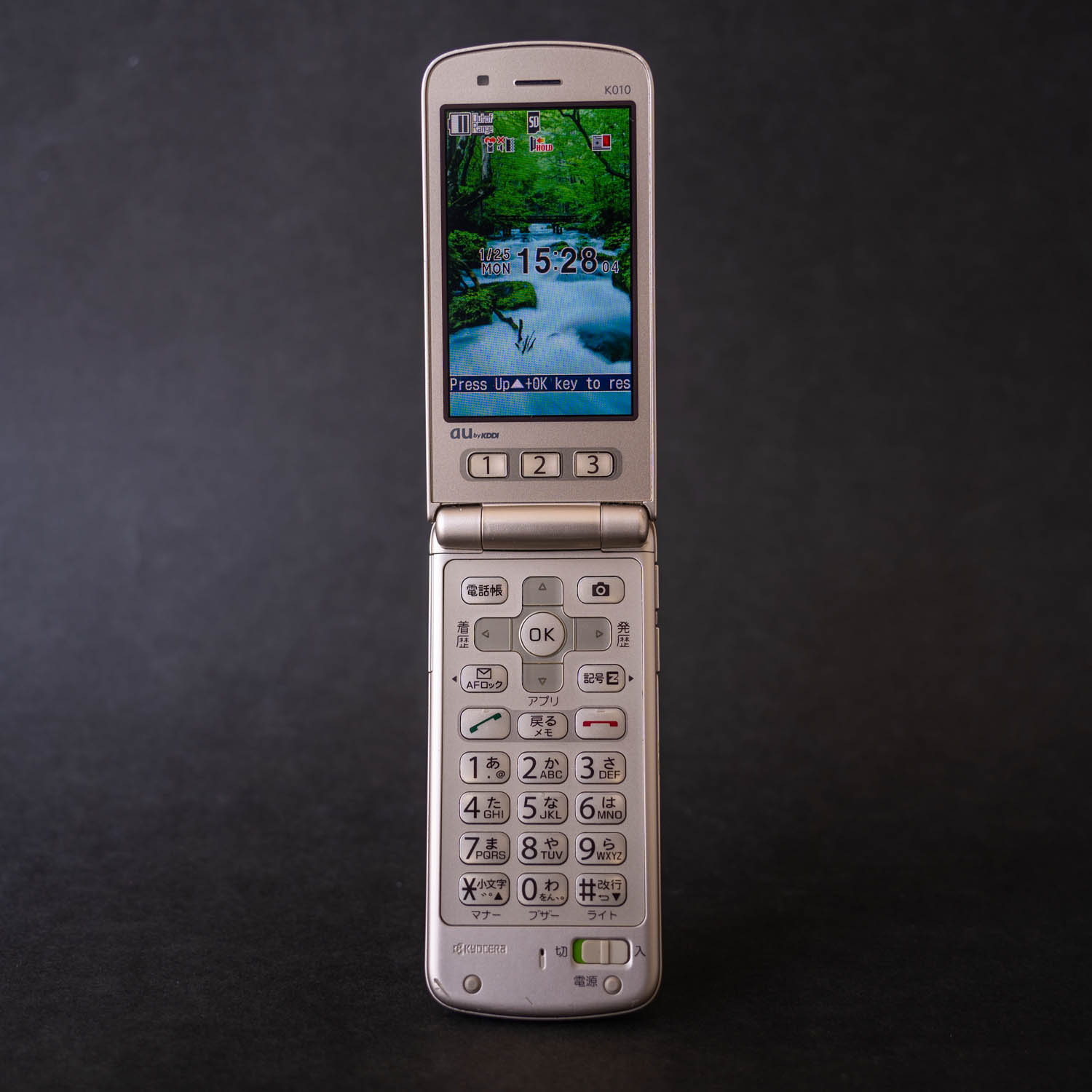 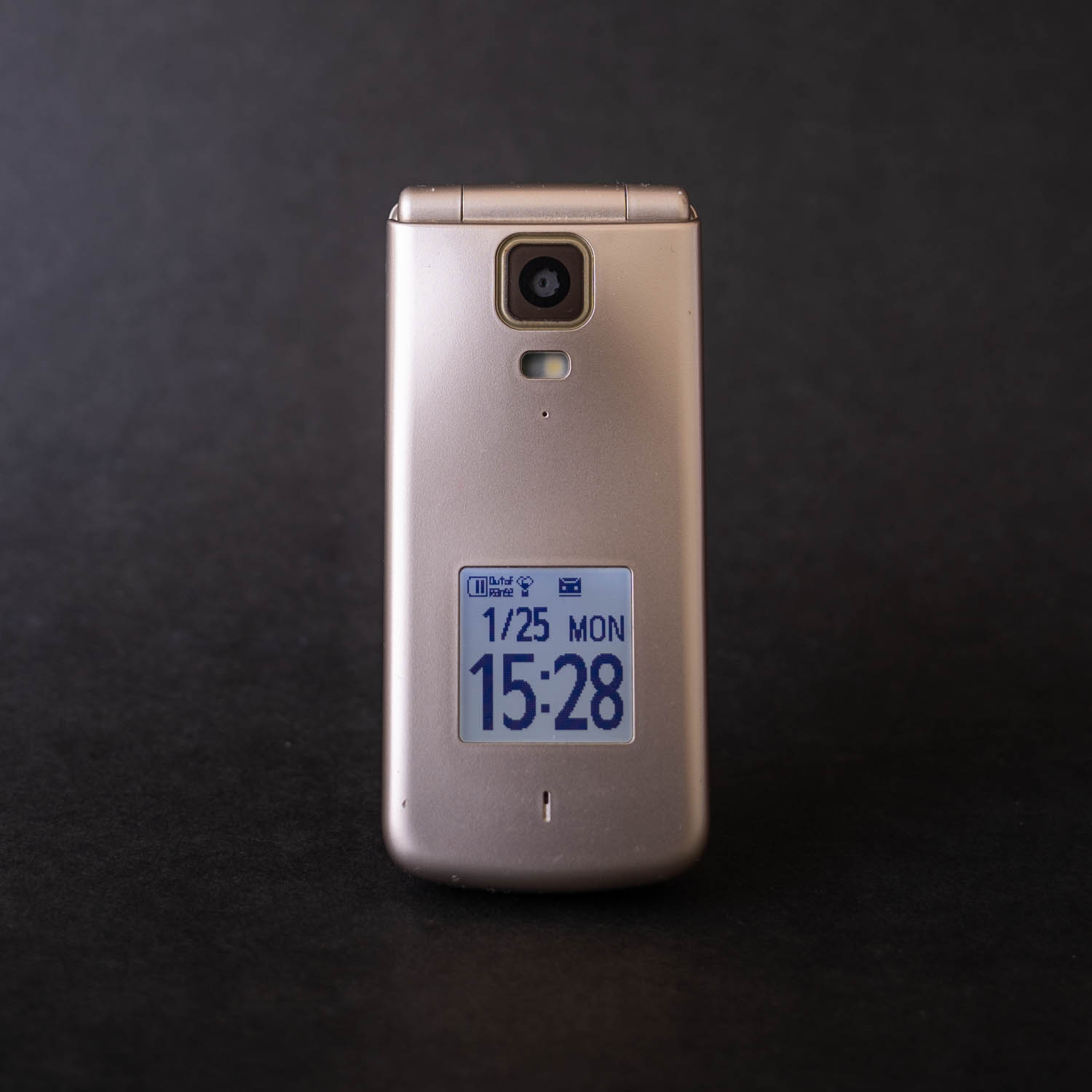 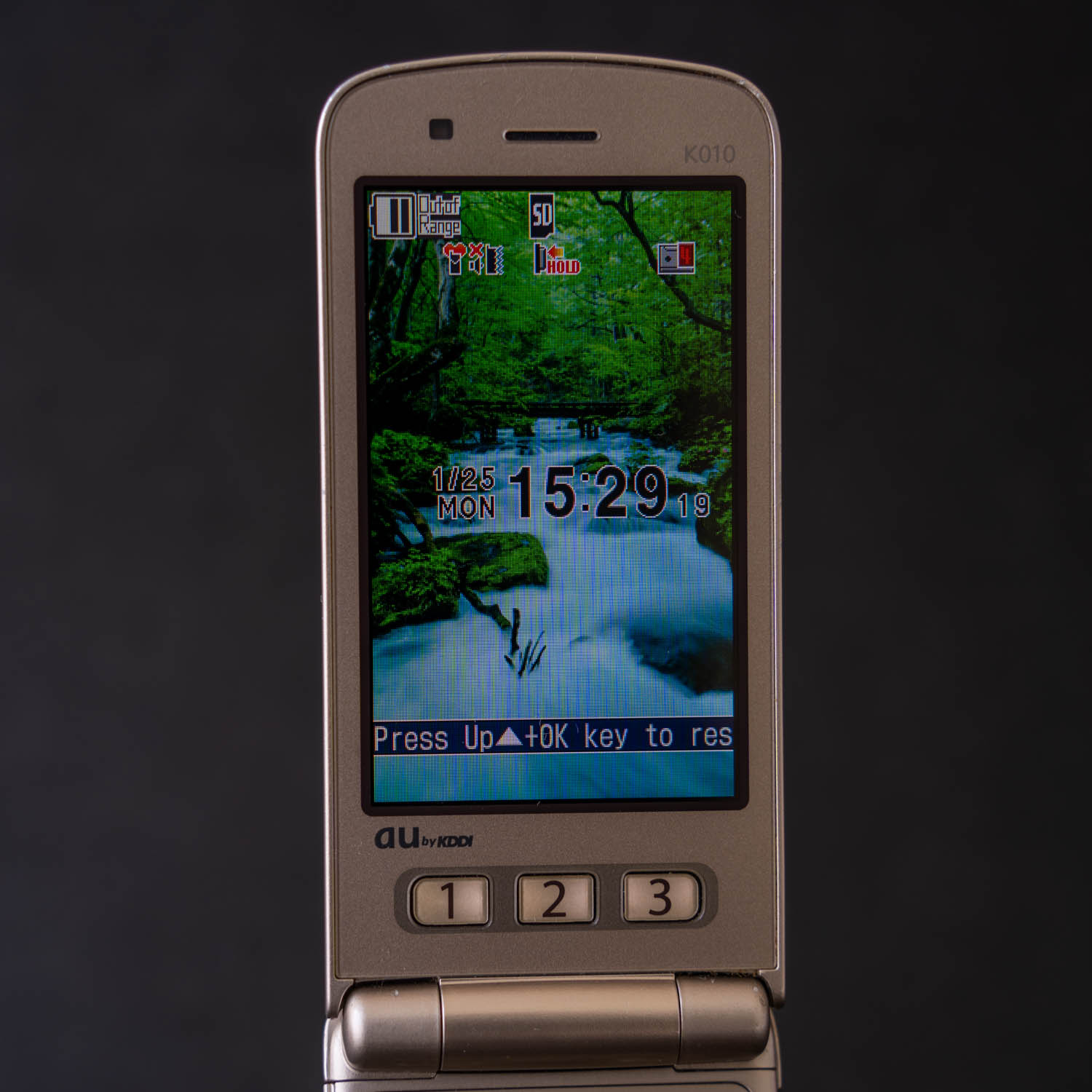