It's the year 2000 #pastfuturetechnology. Mobile phones are becoming the norm, and the hardware race for colourful screens and polyphonic ringtones is in full swing. Whilst Nokia are still on monochrome LCD technology, Sharp commercially released the J-Phone exclusive J-SH04 in Japan in November 2000. The phone sports a 2-inch, 256 colour STN LCD screen and 0.1Mpx camera. Although some attempts at integrating a camera into a phone had been achieved by Kyocera and Samsung just months earlier, the J-SH04 is bringing full connectivity and messaging capabilities to the table for the first time. The world's first true camera phone has been born.

The term Sha-Mail (pic-mail) was hence coined by J-Phone and allowed anybody to take a snapshot and instantly send it via e-mail to friends and family. The phone is a 2G PDC type device and was not compatible with other 2G services like CDMA or GSM, as such the technology remained exclusive to Japan until Sanyo and Sharp started to export their CDMA and GSM capable devices in 2002. 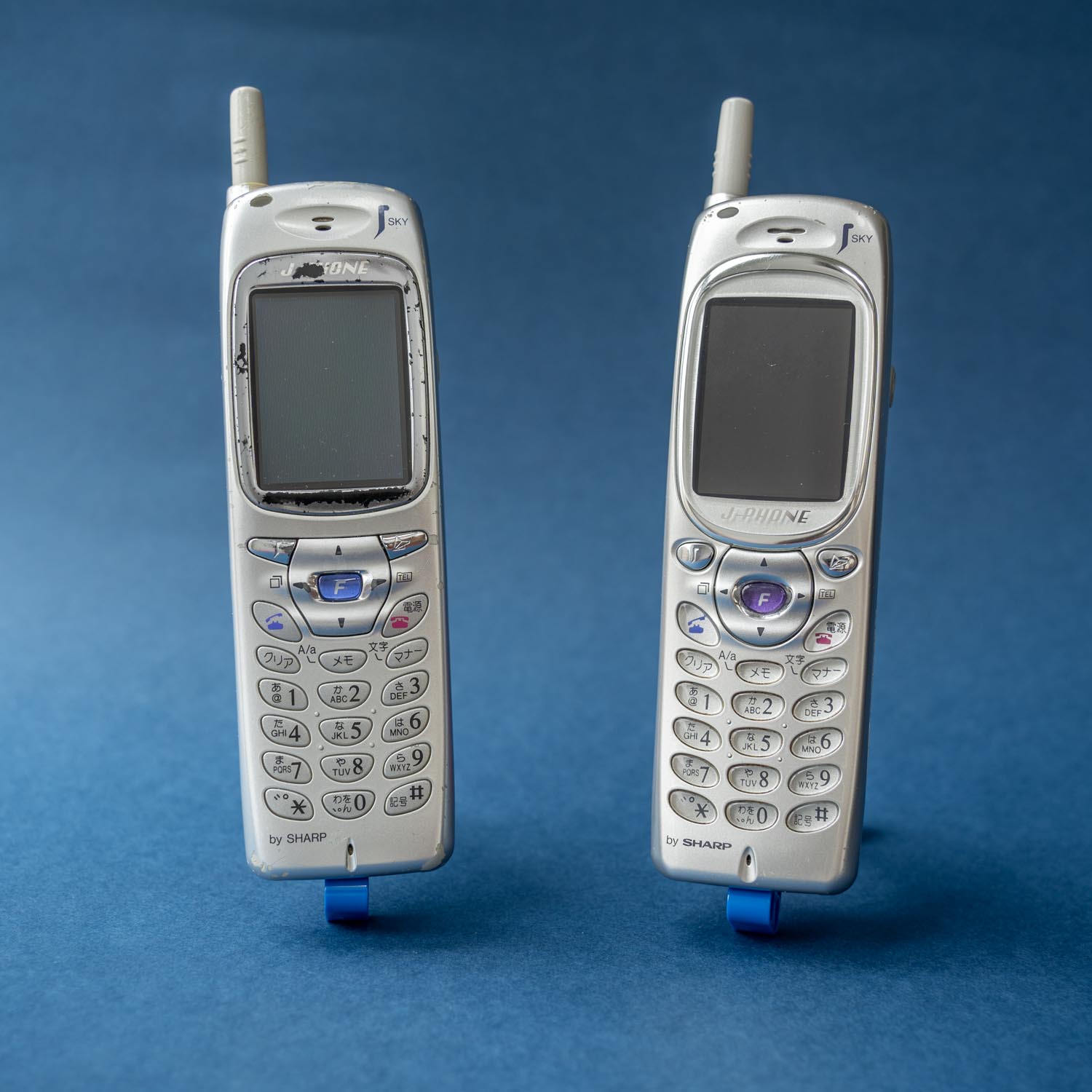 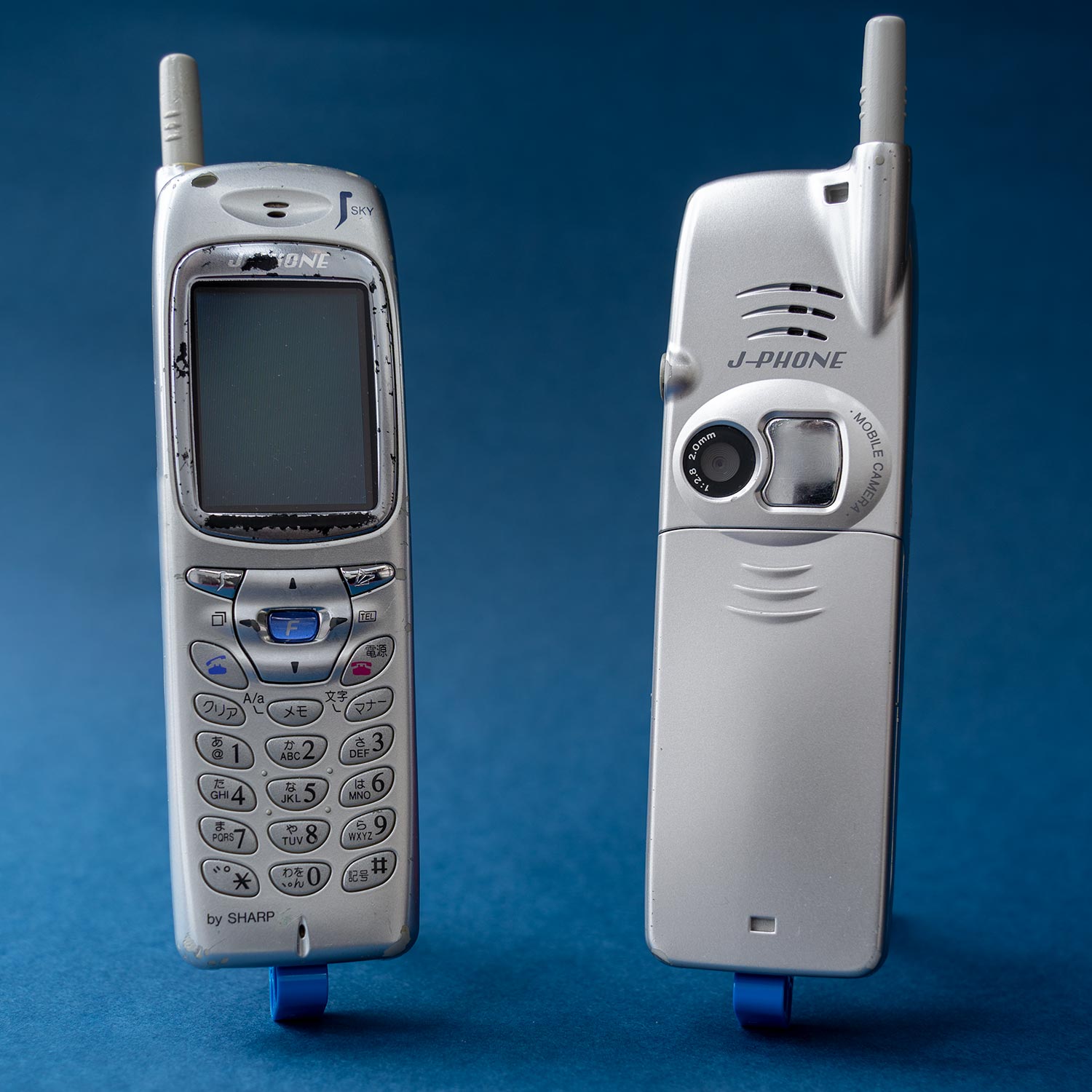 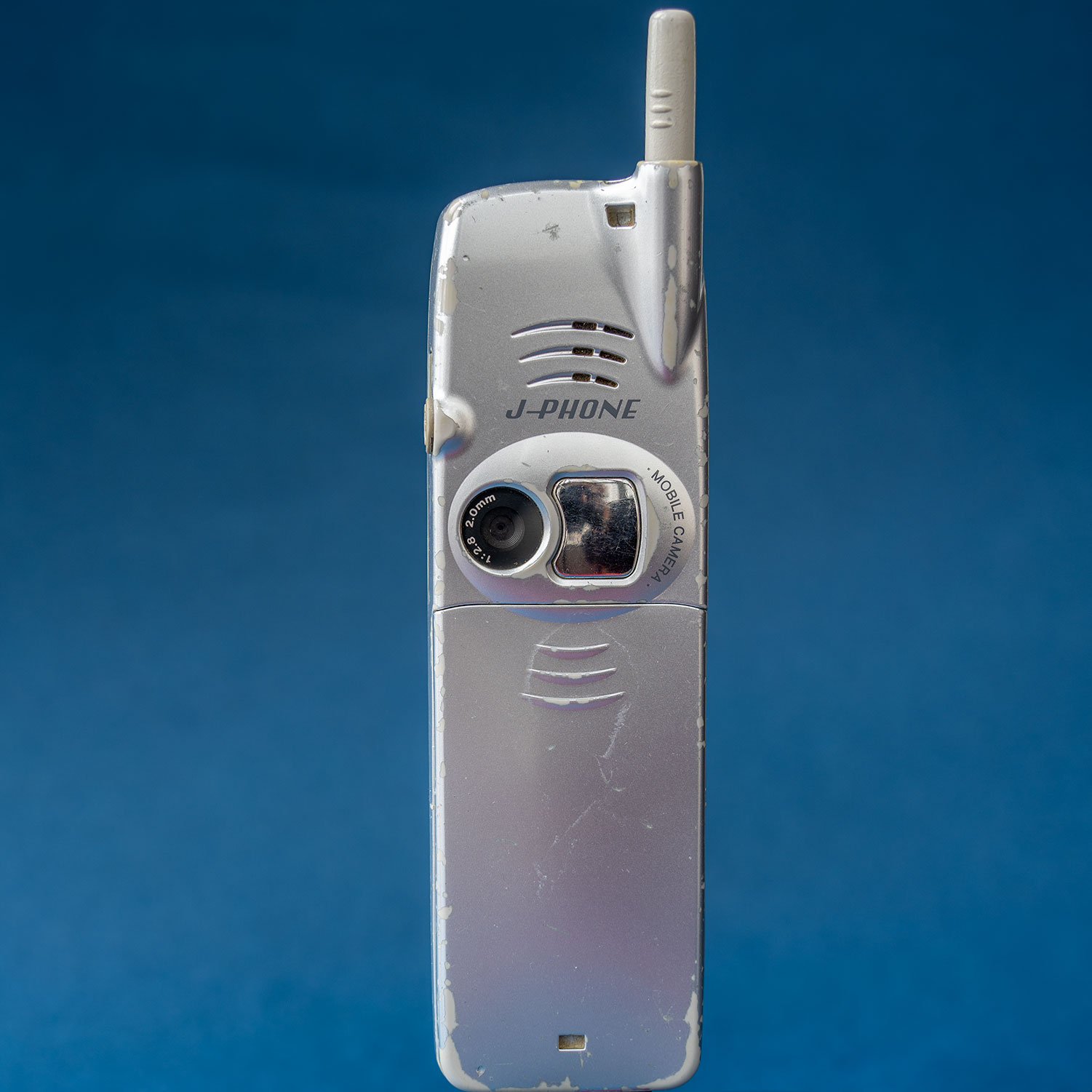 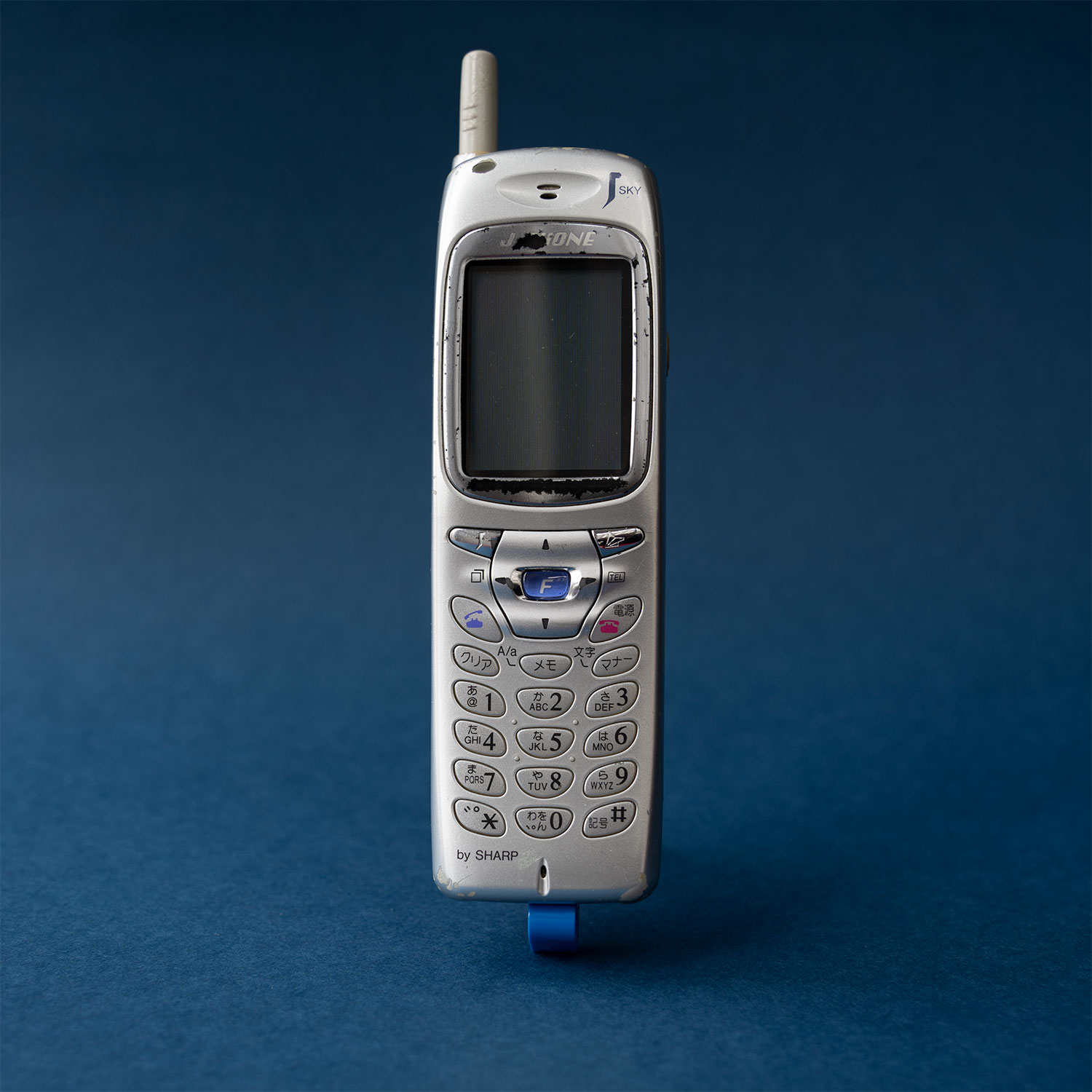 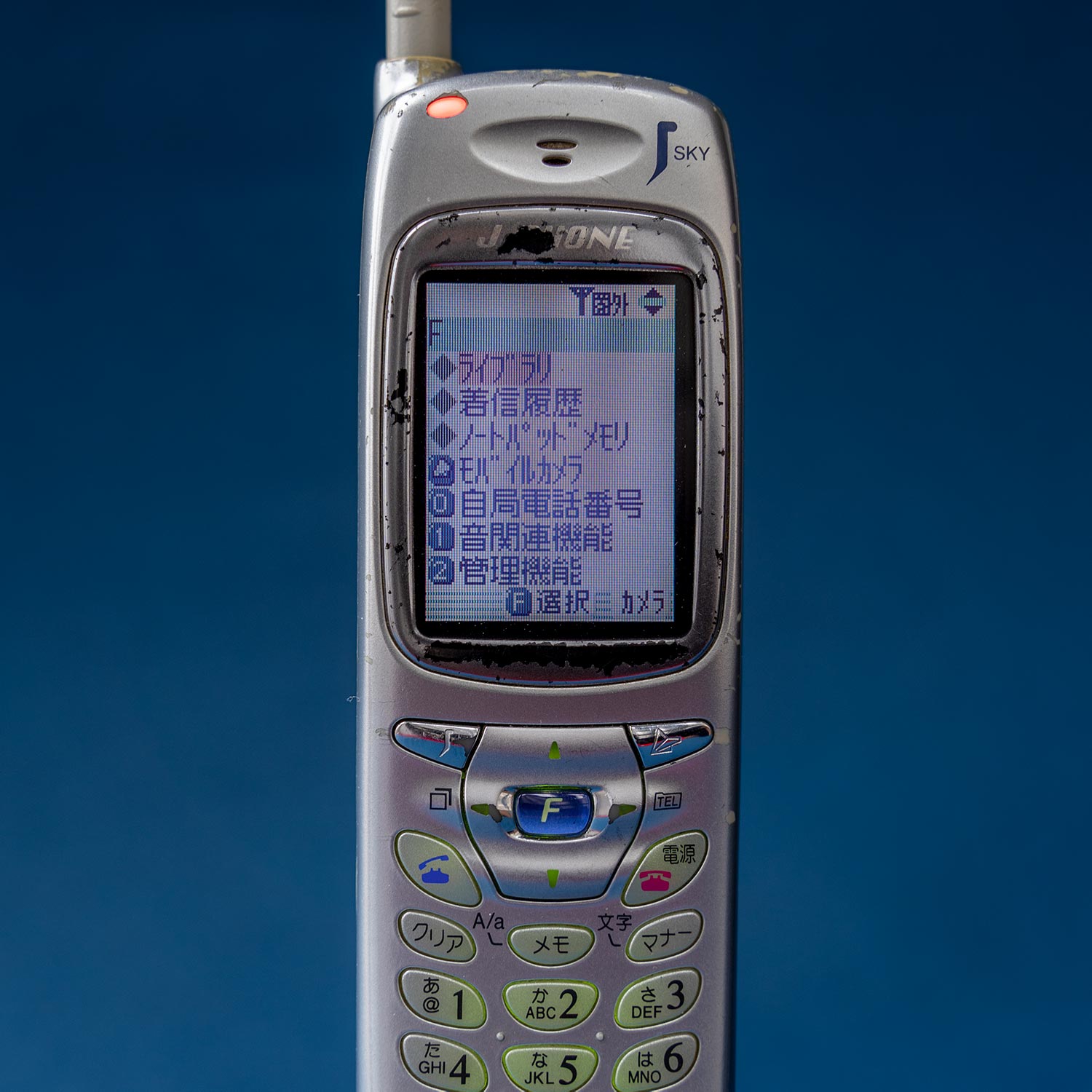 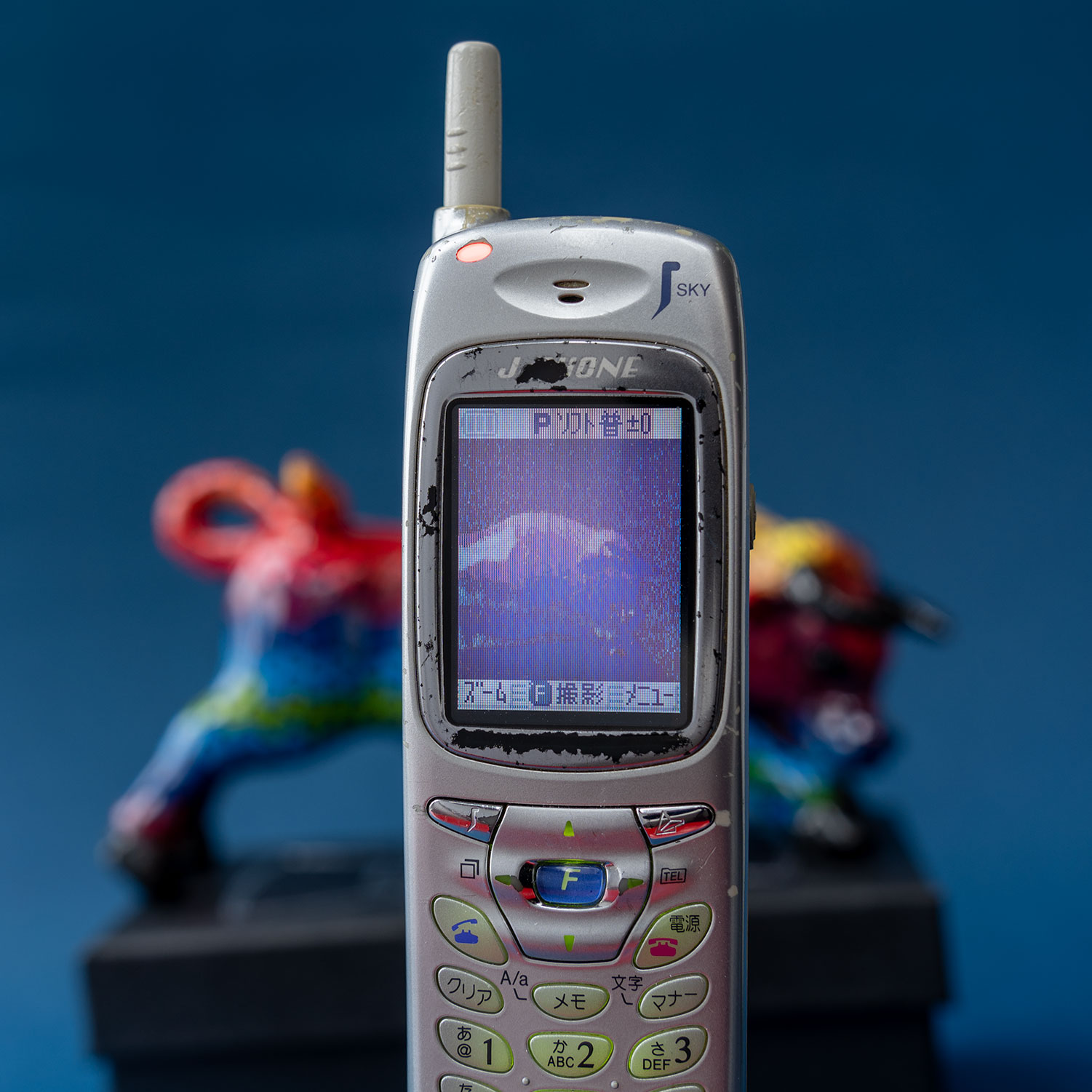