Camera phones are still a relatively new thing for Japan (and non-existent anywhere else in the world) and Sanyo is entering the camera race with a sleek and fun flip phone – the J-SA03. This phone would also become the OEM model for Nokia's J-NM01 (and hence technically, Nokia's first camera phone).

Spec wise the phone is relatively moderately equipped when compared to its competition – 256 colour STN screen (not bright by any means), 120 x 160px resolution, 0.07Mpx camera and MMS (Sha-mail) compatibility are all on board. And that's really all one needed in 2001.

The form factor is quite compact at 94 x 48 x 25mm and the phone features a small pull-out antenna which was the standard at the time. The phone could connect to the internet via J-Sky's GPRS-like data service which was also heavily promoted at the time through picture messaging and maps services. 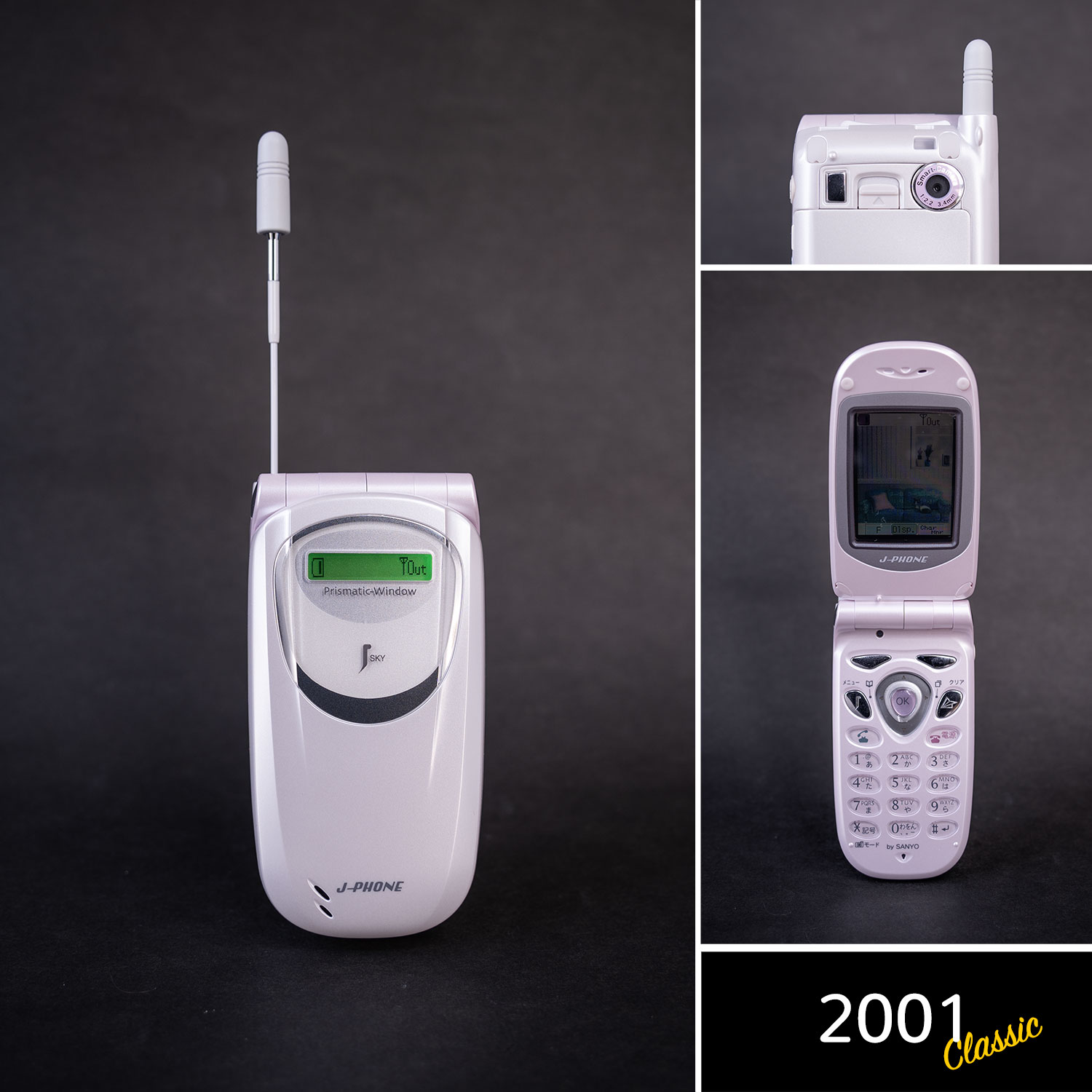 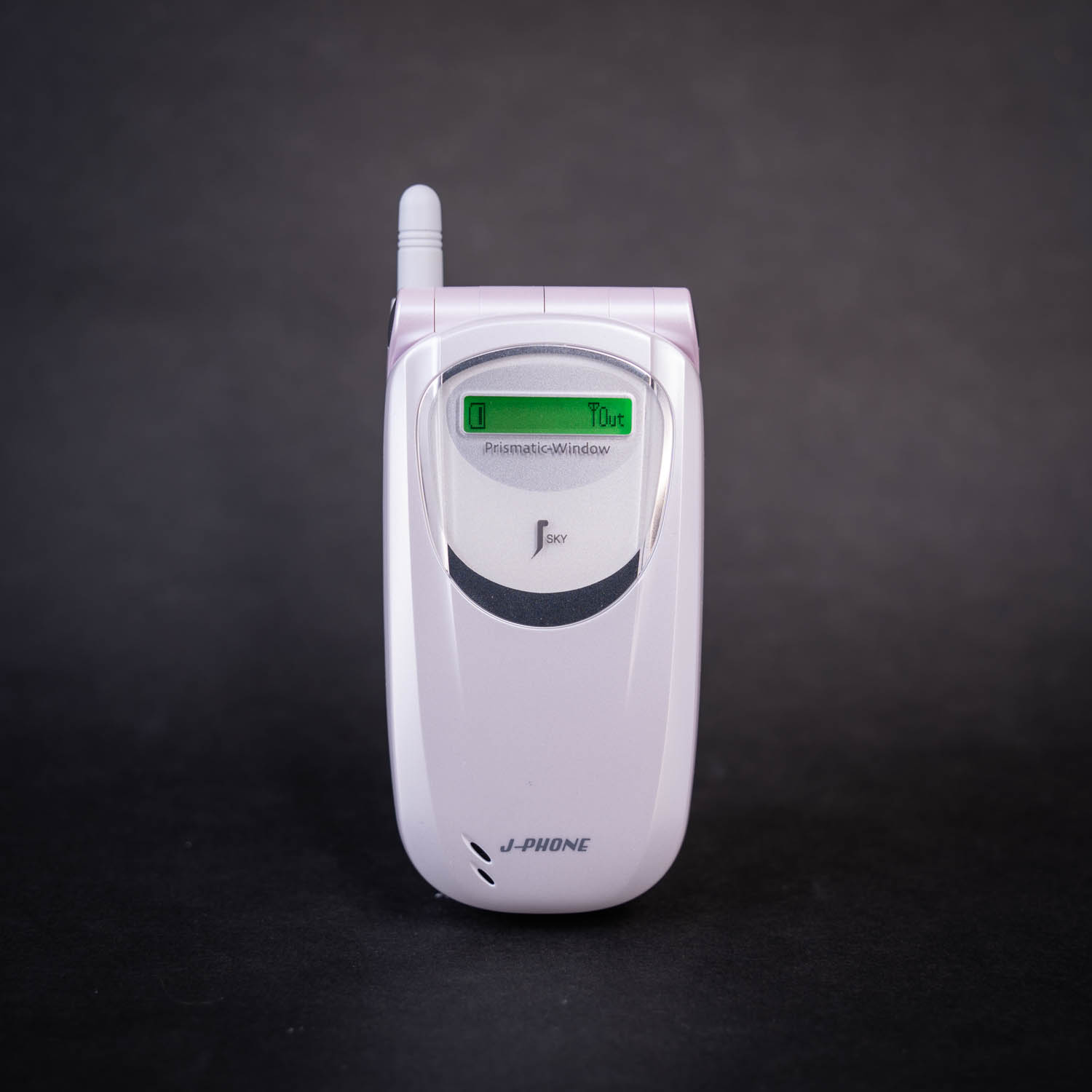 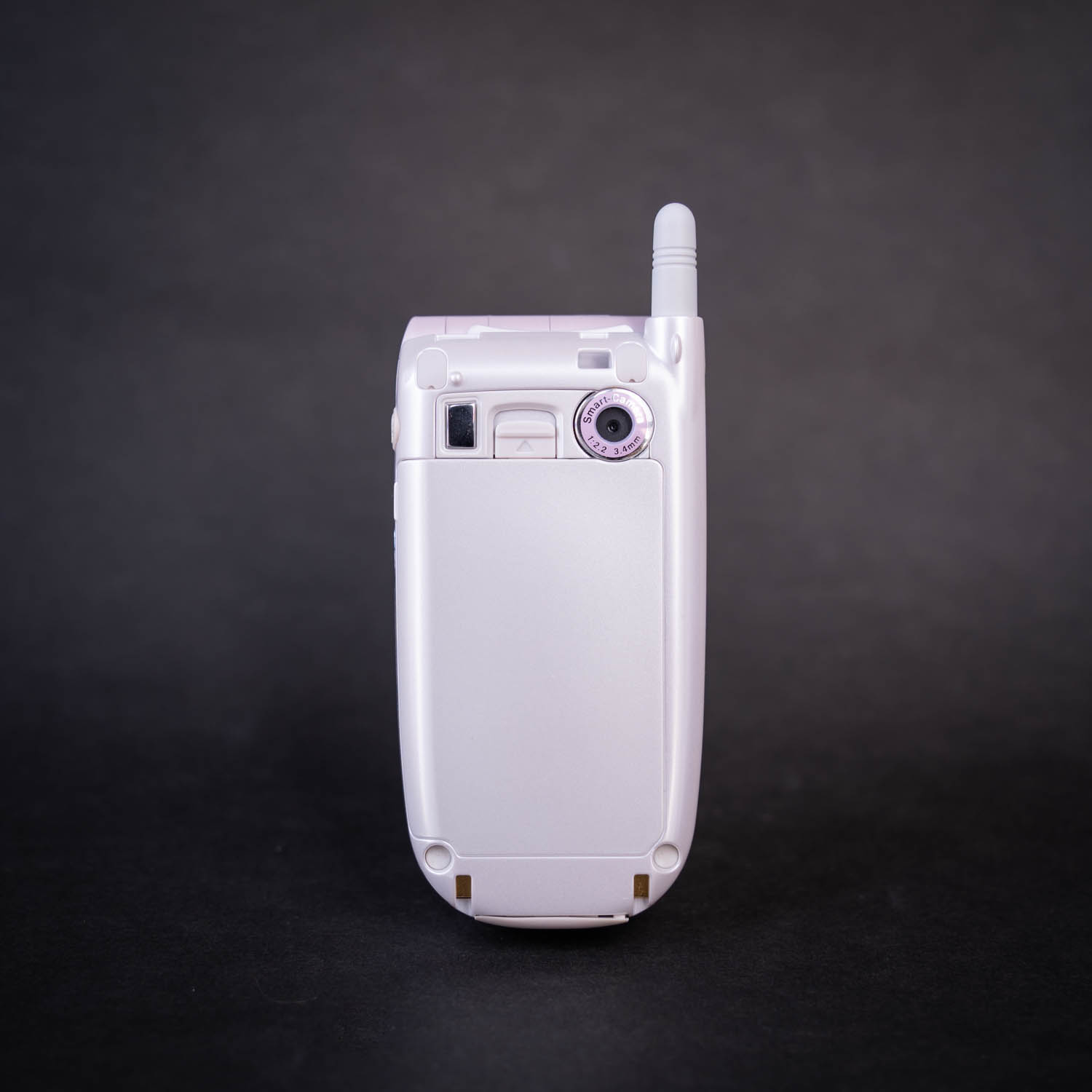