Mitsubishi isn't a super common name when it comes to mobile phones, but they did export a surprising amount of GSM phones in the late 90's and early 2000's. Perhaps the Trium brand name rings a bell?

Well, today we're looking at their first Japanese camera phone, the J-D05. A J-Phone PDC type running on 1500Mhz. On board we find a 0.07Mpx camera (tiny) and a 1.9" 132 x 162px STN screen with 4096 colours. The screen itself isn't actually too shabby, even if the colours are on the low-end of the spectrum, especially when compared to the competition like Sharp or Toshiba.

All in all, the device is a pretty simple phone when it comes to it and there's not all that much to report. The flip cover which protects the keyboard perhaps? The lovely cr?me / pink colour? Pull out antenna?

There's nothing wrong with a phone being just a phone, I like the look of it regardless. But in the next couple of episodes, I'll be showing you all a Mitsubishi that will stand out? 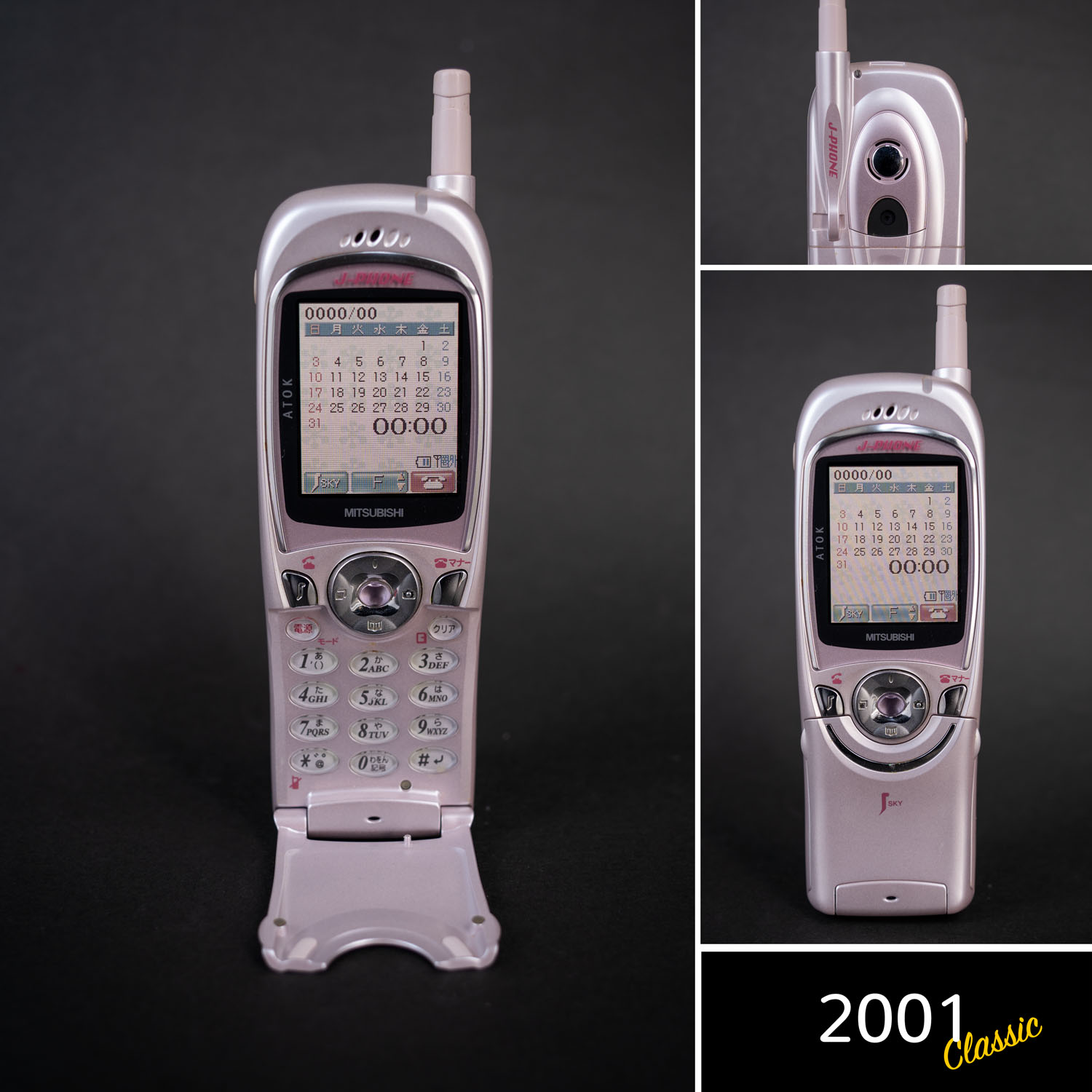 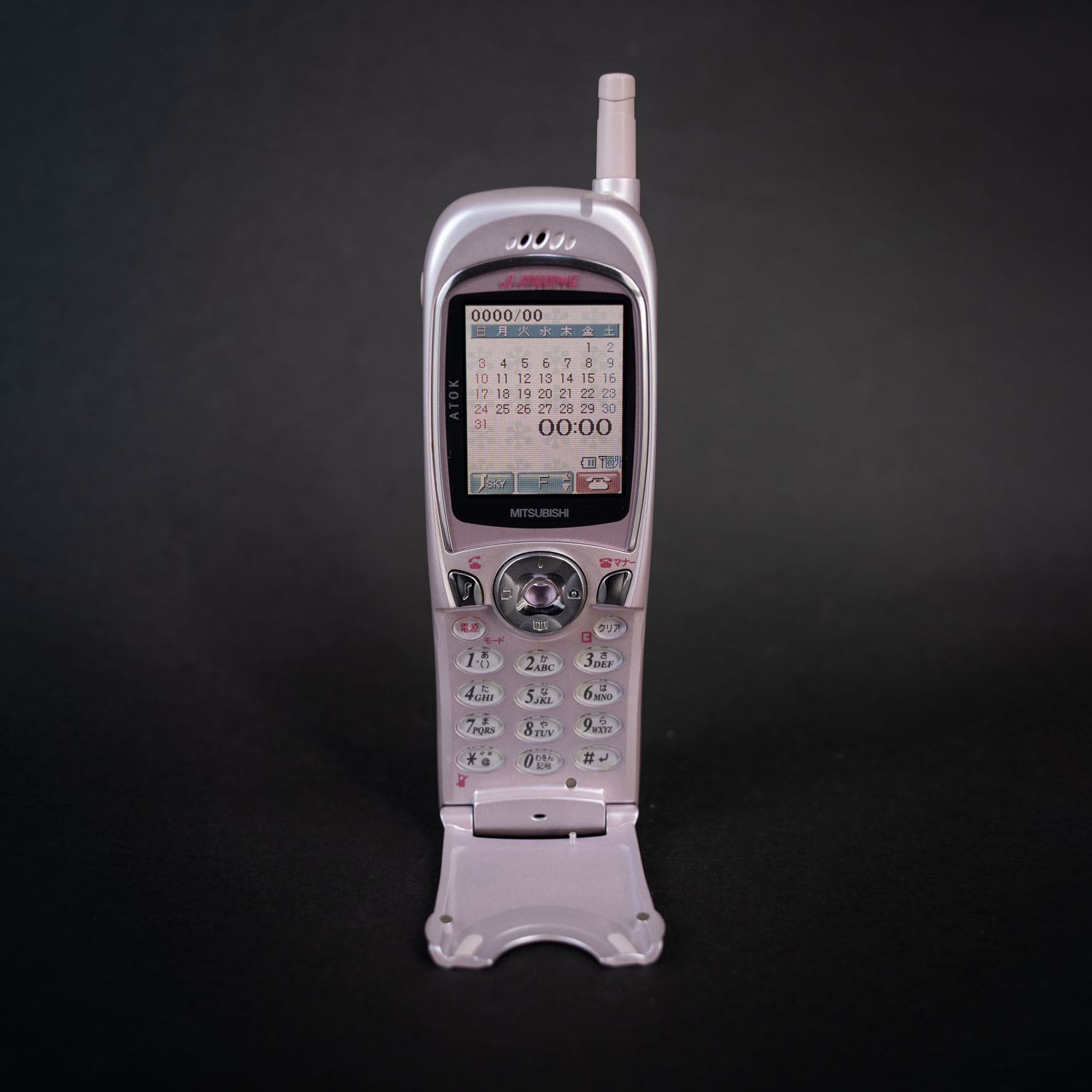