Vodafone manages to break the Megapixel barrier for the first time with the Sharp GX30. Like its predecessors, this is a Vodafone exclusive in Europe, and sold through Smartone-Vodafone in Hong Kong, and FarEastTone in Taiwan (with designation GX32 & GX31 respectively).

The GX30 is a dramatic upgrade to the GX20. The screen produces 4x as many colours, the camera features 3x the resolution (now at 1140x 858px) and the internal phone storage can be expanded by up to 128MB through an SD Card (in reality, even 512MB!). This opens up new possibilities in the Multimedia space, allowing for larger galleries, extended video recording and MP3 support. Bluetooth has been added for handsfree functionality, which had been missing from the GX20. P2P file transfer however is still limited via MMS only.

Although not truly last in the GX family, the GX30 would eventually hand over the baton to the Sharp 902SH and 802SH, both Vodafone 3G models. The GX40 would be the last in the GSM-only family with very limited availability.

As for the camera, see the sample photos of the Gaud? Bull and Hong Kong. They are again a big jump from the GX20 in resolution and clarity. 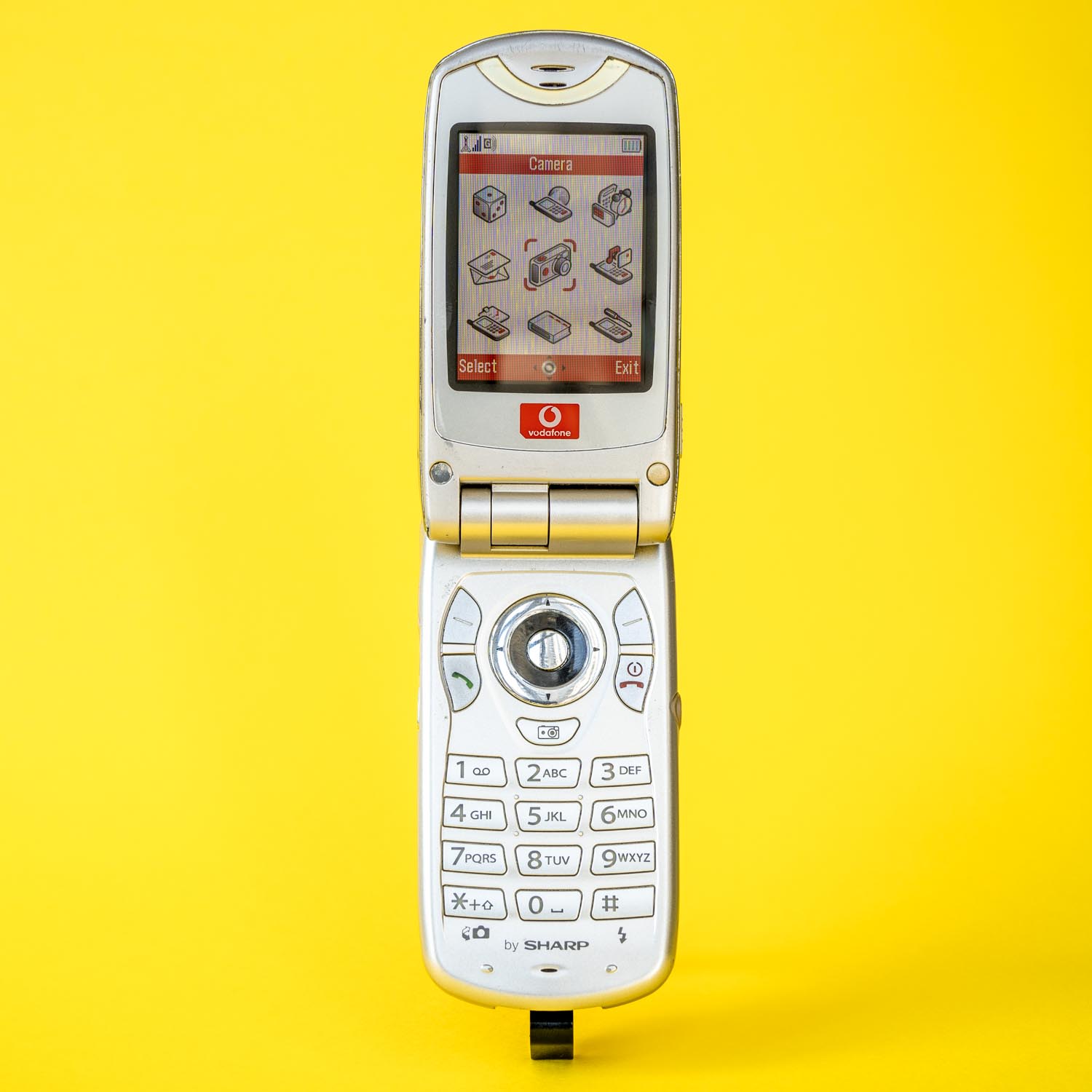 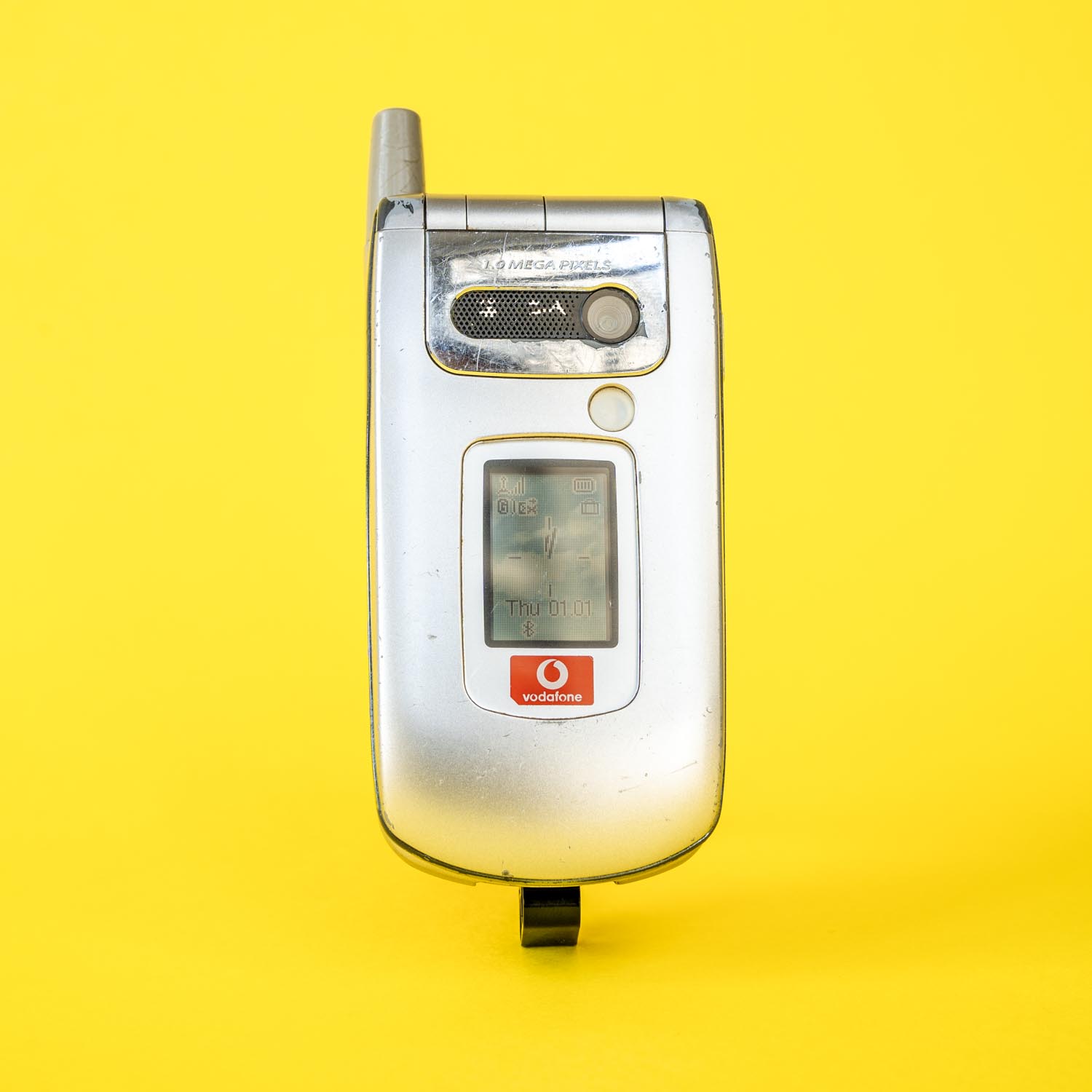 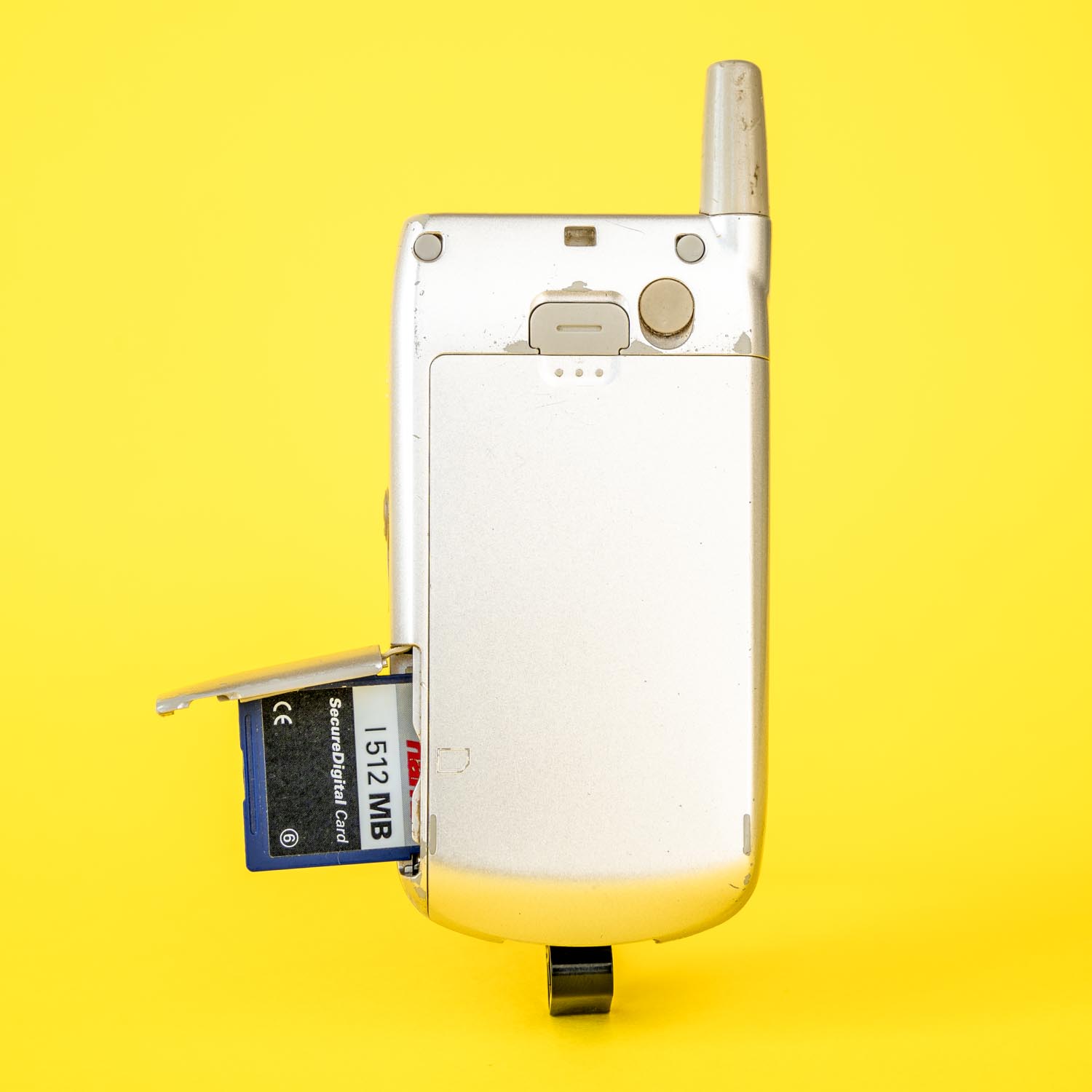 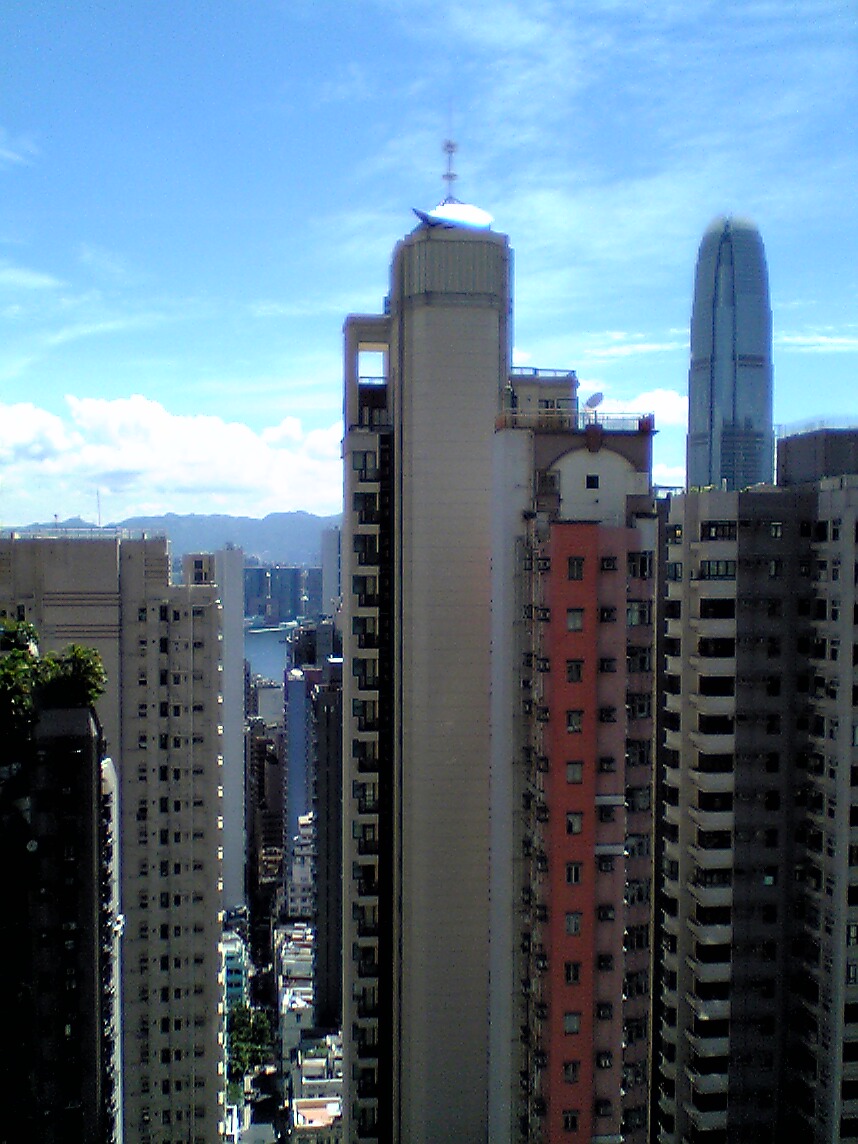 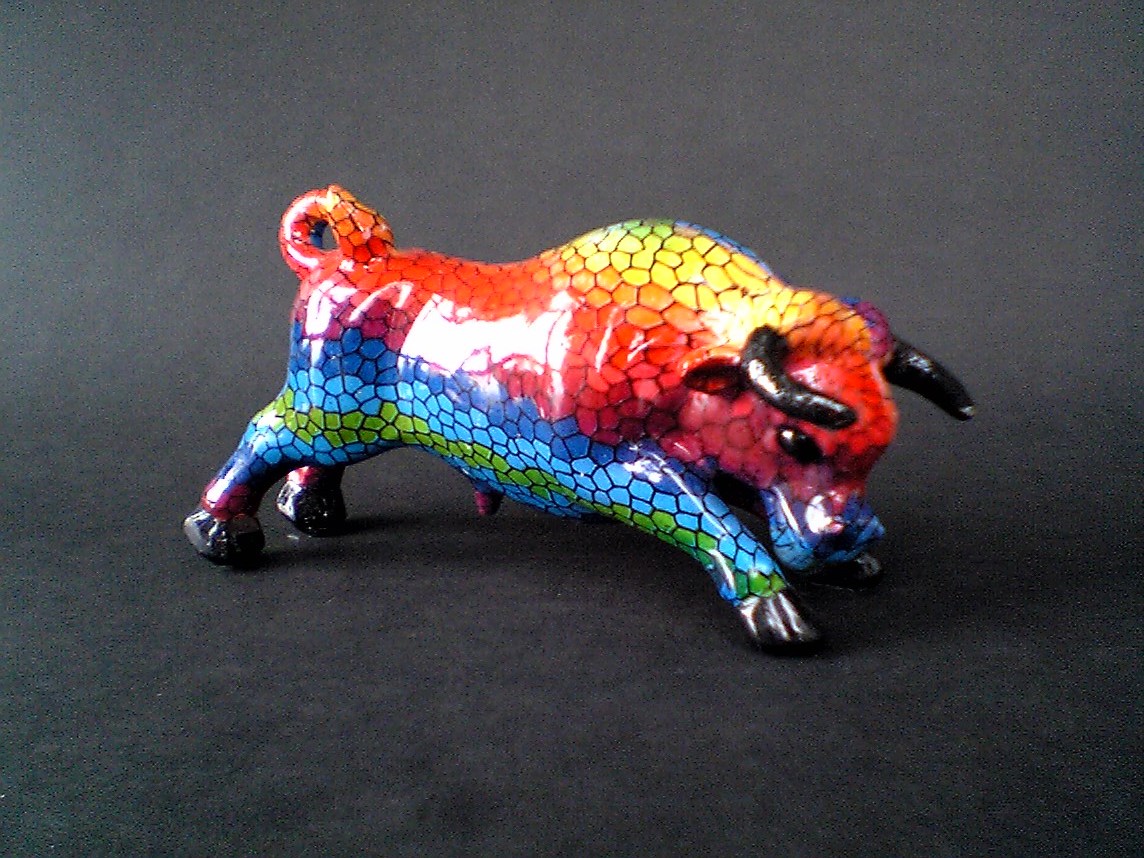