The GX20 launched in Europe & Asia in Q3 of 2003, bringing in superior #Japanese LCD technology thus far only found on O2's PDA-style XDA series. The 2.2" Continuous Grain Silicon (CGS) LCD was perhaps small when compared to the XDA's 3.5" touchscreen, but with the same resolution of 240 x 320px it was much sharper. The flip phone form factor enabled the GX20 to remain small and yet offer the largest LCD on any compact mobile available in Europe of that year, with only the NEC N820 offering the same type of display. Whilst it was no #smartphone, it was sophisticated and high-end.

With a large screen came a large camera. The GX20 features a VGA (640 x 480px, or 0.3Mpx) snapper, which in 2003, was quickly becoming the norm. Nonetheless, its pictures were stunning – perhaps one of the best camera phones of its class at the time. Back in those days, auto-focus was still in its infancy but the GX20 made up for it by offering two modes, Macro and Portrait, which were controlled via the outer hardware ring on its camera.

When I first got to experience the phone for myself, I instantly fell in love with it. However, it was super expensive. At roughly EUR 580 (AUD 1,050 or GBP 525), this was pure luxury. As a Vodafone exclusive, this also meant no alternative pricing or network options. But I eventually saved up my cash and got one second-hand. Some of you here today may remember me back at Uni with it. I should have been a Sharp & Vodafone sales person all along?

As for the camera, see the sample photos of the Gaud? Bull and Hong Kong. Compare these to the GX10i to see the significant improvements. 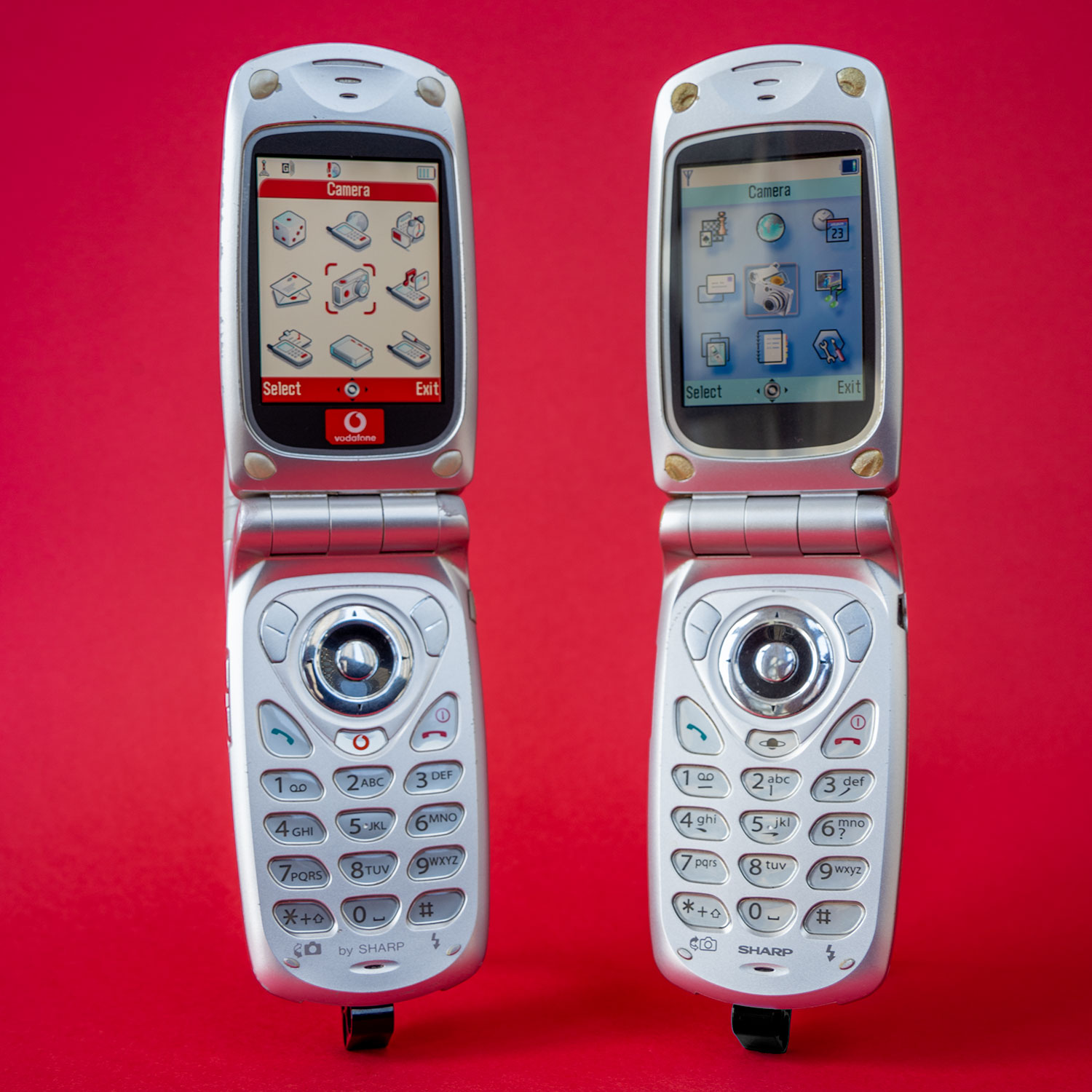 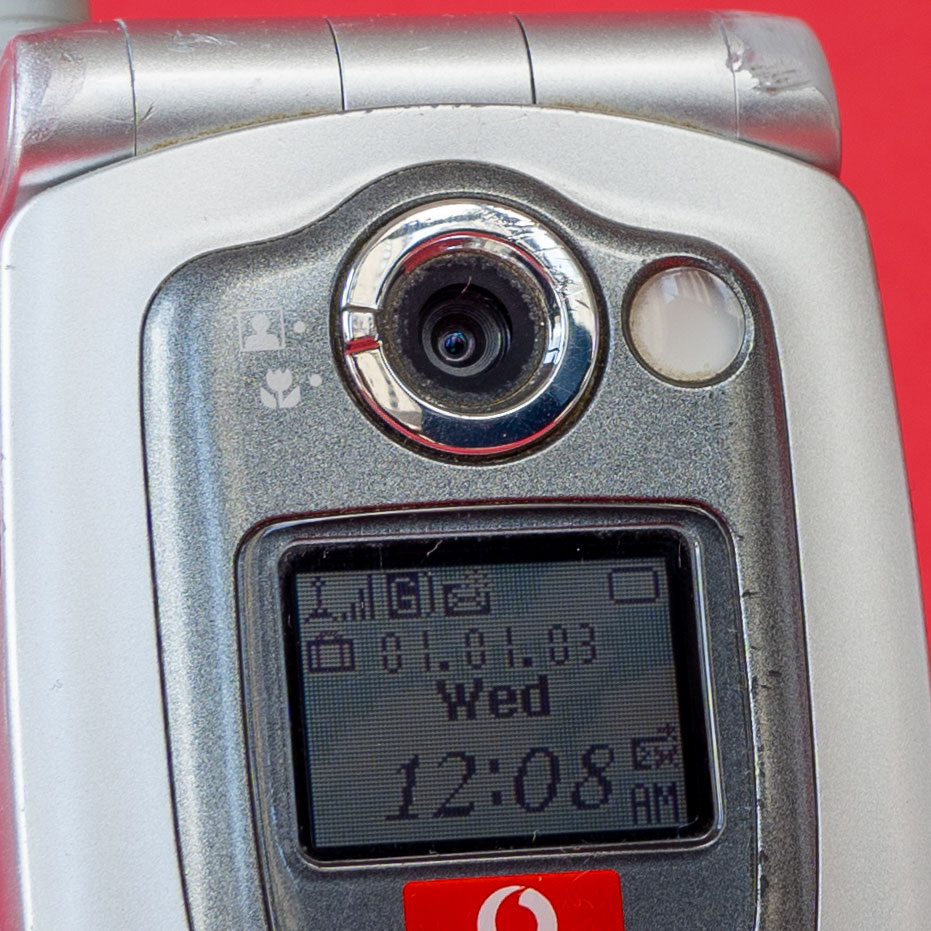