Only four months after the release of the F900iC, the F901iC brings an improved 2Mpx camera - now with auto-focus - support for larger ringtone audio files and Java applications, and support for miniSD cards up to 128MB (but larger cards are supported at the user's own risk).

It's the second NTT Docomo exclusive Fujitsu handset in 2004 to feature an NFC Mobile Wallet and fingerprint scanner. The mobile comes in an updated design and colour scheme, but surprisingly, this version features an external antenna.

A more interesting fact: Fujitsu allows the user to mark phone contacts and messages as "secret", and with that has earned itself the title "infidelity phone". This secret mode can only be turned off by the owner via the built-in fingerprint reader, or by inputting the 4-digit security PIN. 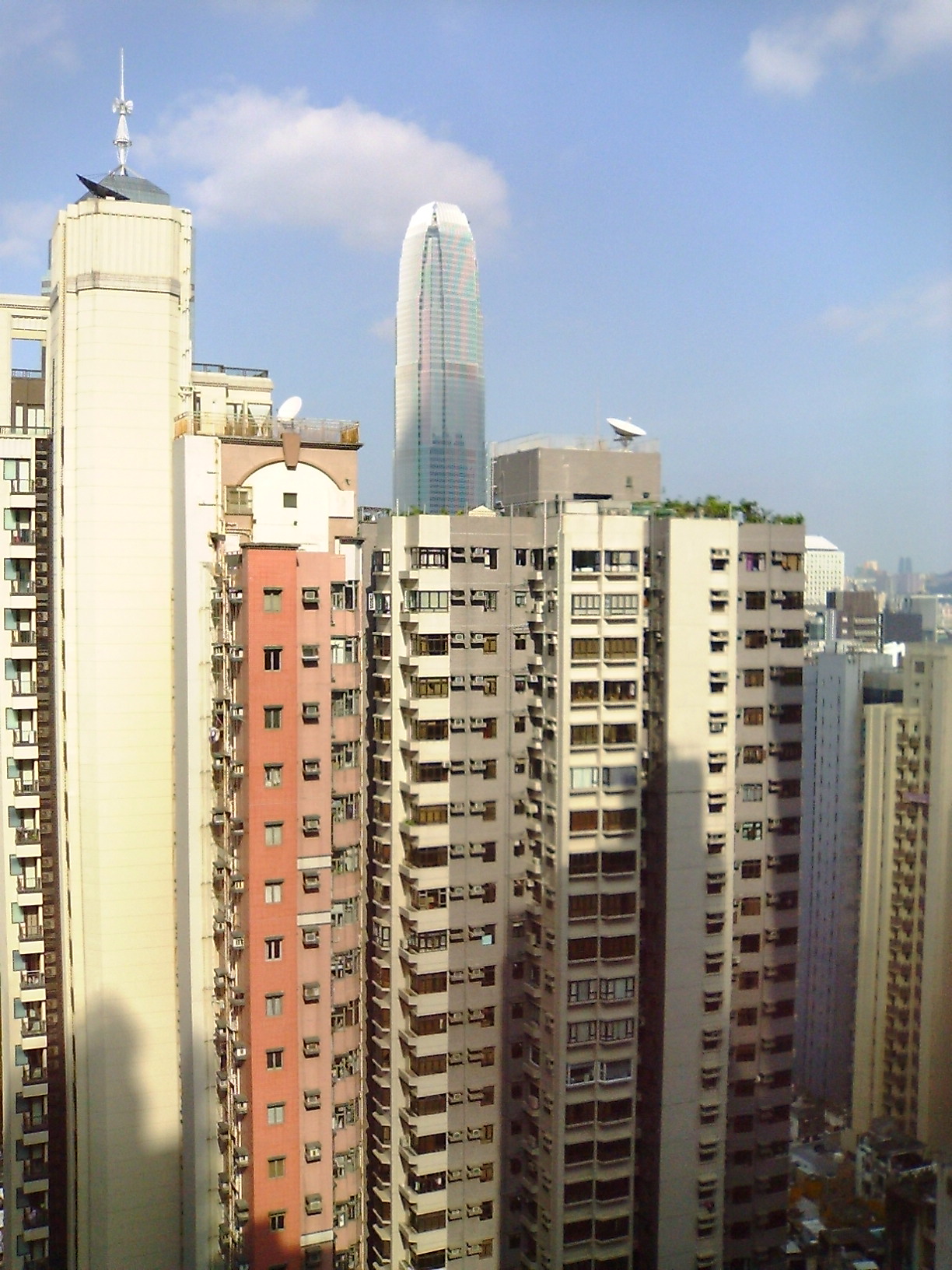