NTT Docomo essentially launched a full-fledged mobile payments system, which initially resembled the Octopus smartcard payments system in Hong Kong, but quickly expanded in its offering and complexity. It would serve as a blueprint to ApplePay and SamsungPay a decade before iPhone launched ApplePay in the US.

How does one know whether a device is Osaifu-Keitai enabled? Simply look for the FeliCa Mark on the phone which indicates where the phone should be "touched" for NFC payments. 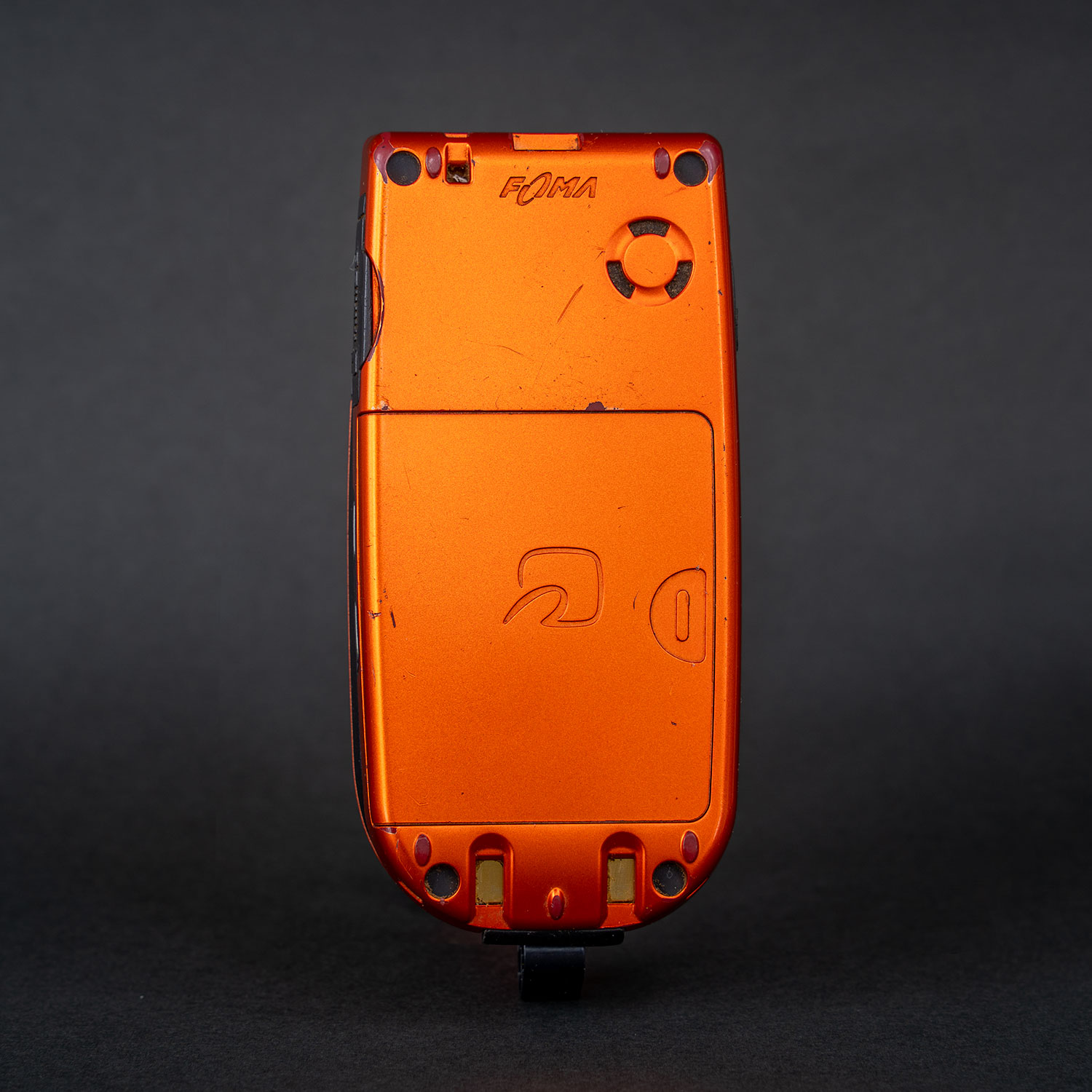 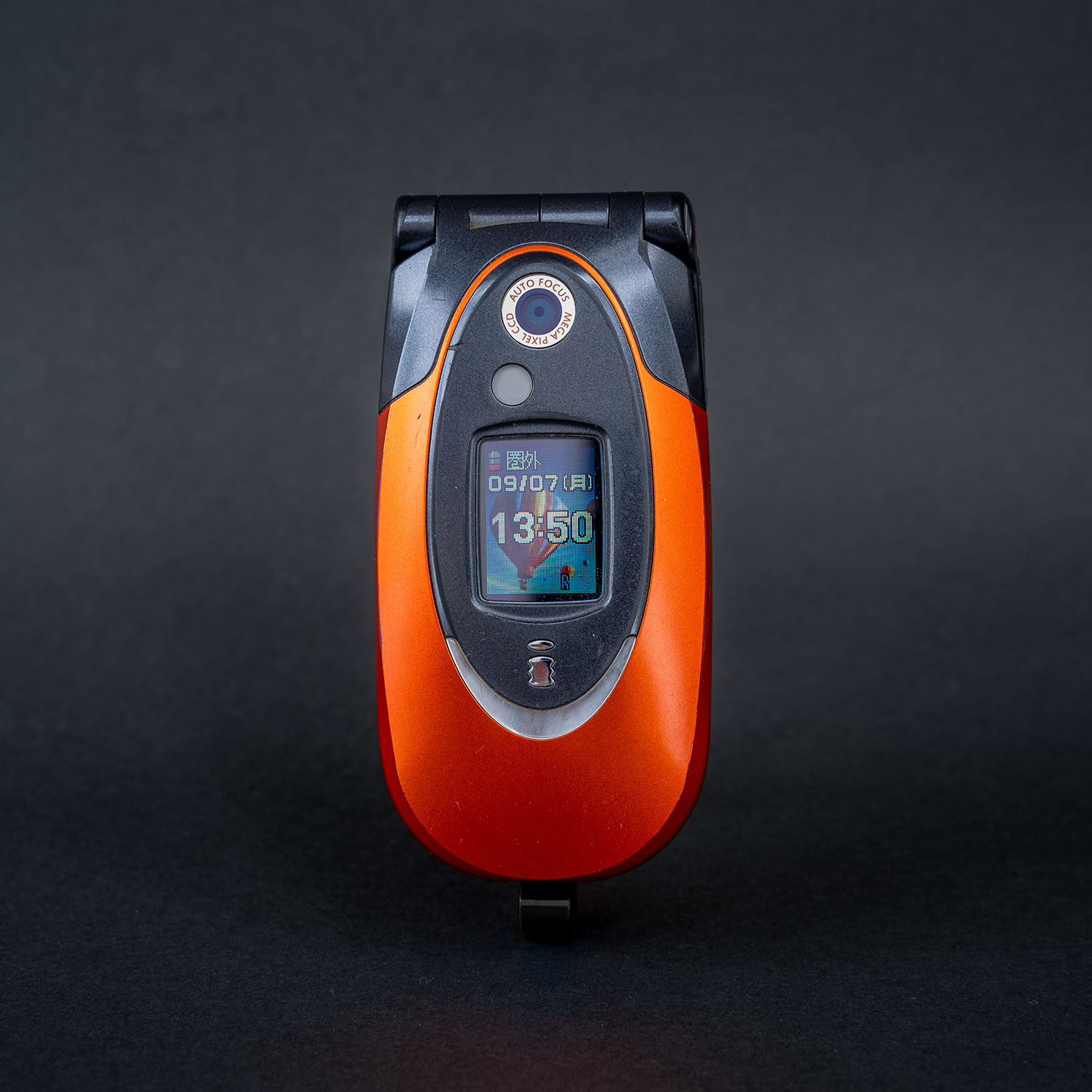 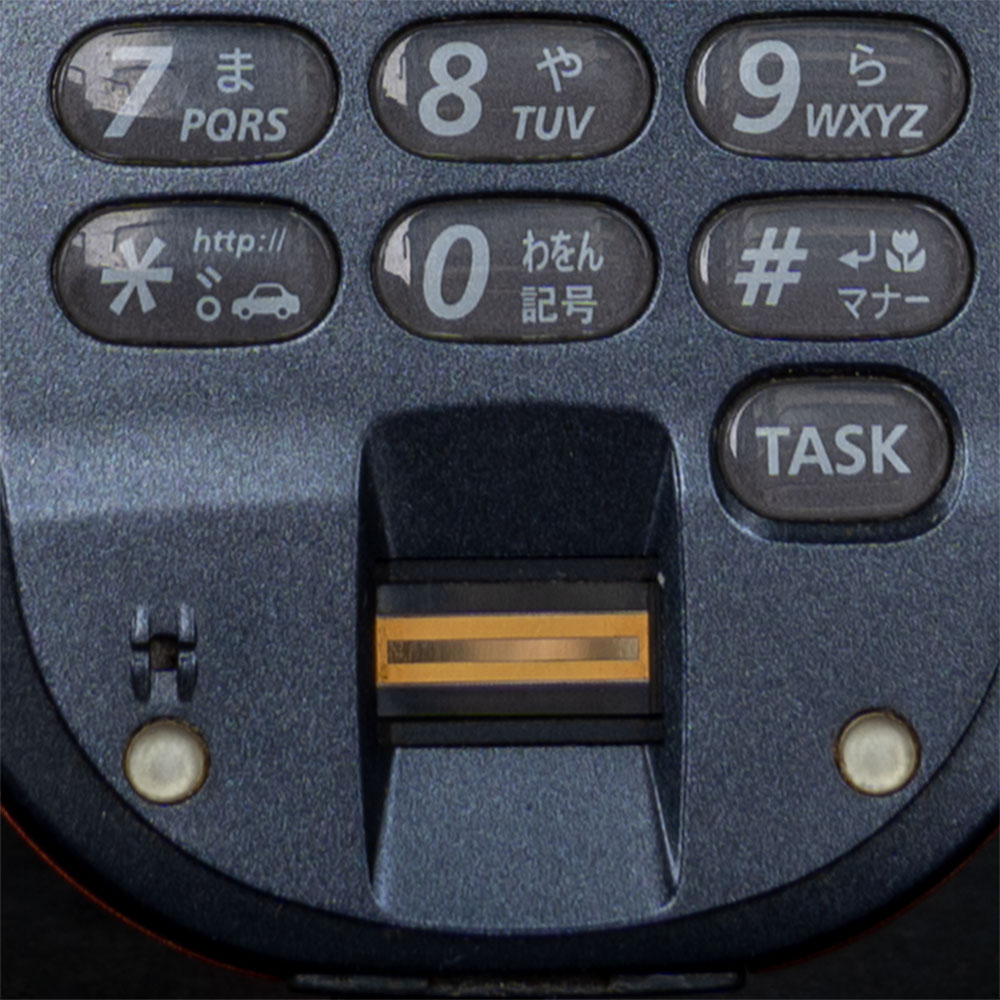 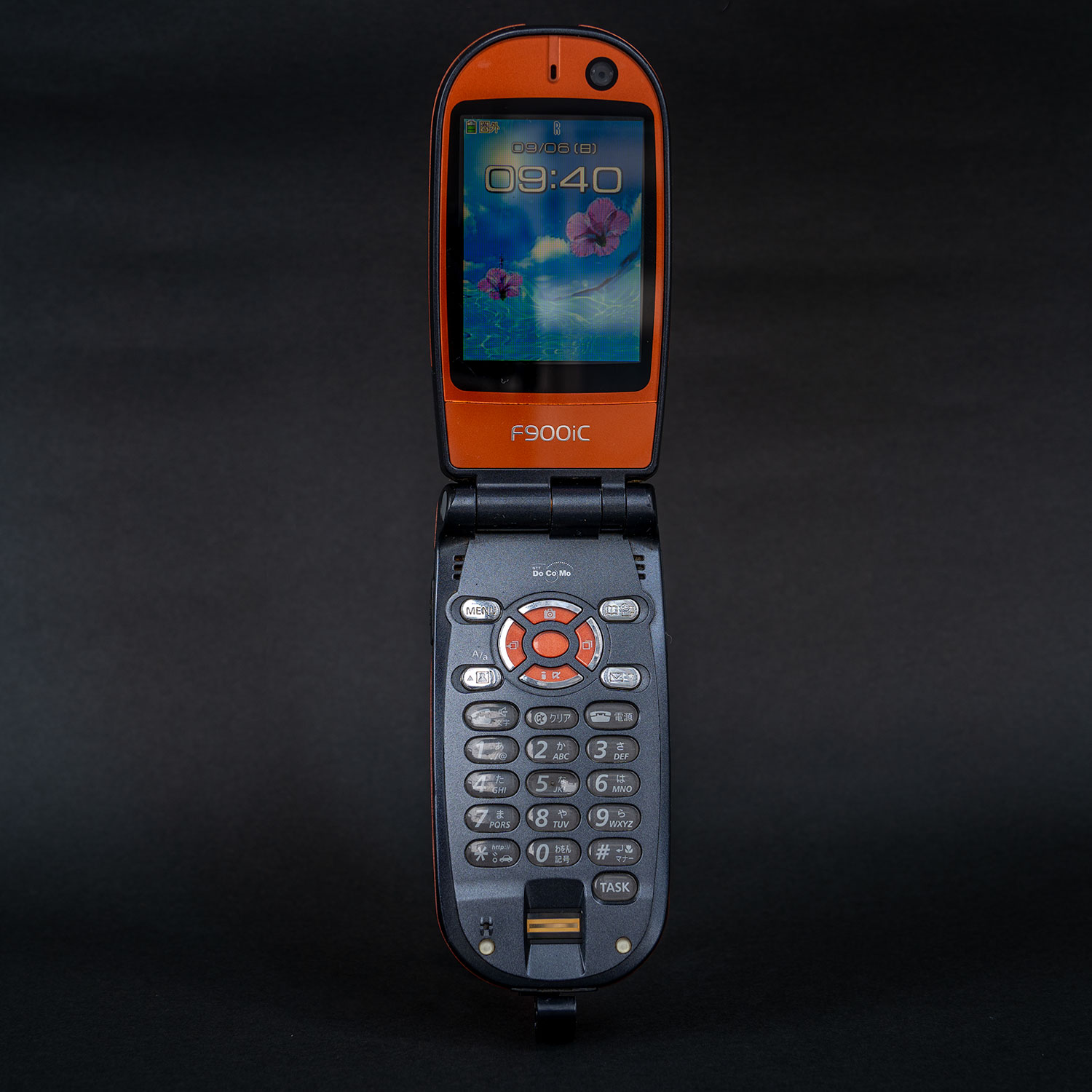