It's the year 2003 #pastfuturetechnology. In the Western world today, people know Fujitsu for air conditioners, laptops and other electronics, but not so much for mobile phones.

As a matter of fact, Fujitsu has a long-standing history of producing quality mobile phones for the three major telecom networks of Japan – NTT Docomo, Softbank and 'au by KDDI'.

Let's start with the Fujitsu F505i. It is known to be the world's first commercially available mobile phone with an integrated fingerprint scanner. Now, we know fingerprint scanners well because of iPhone, the Samsung Galaxy range and other Androids, but a decade before the iPhone 5S debuted and made Touch ID a success (and still 8 years before the Motorola Atrix), Fujitsu equipped its range of mobile terminals with biometric support of this kind.

Why have many people never heard of it then? Well, it's complicated. Japan's exclusive 2G network technology – Personal Digital Cellular (PDC) – was, well exactly that? exclusive. To Japan. But things didn't become much better once the globally standardised W-CDMA services launched, and Fujitsu remained loyal to its local networks. Perhaps that's the reason their efforts to introduce biometric security were largely ignored in the GSM and CDMA worlds.

Check out the photos and videos for how the scanner works. It's less reliable than todays technology, but it was a fantastic start nonetheless. 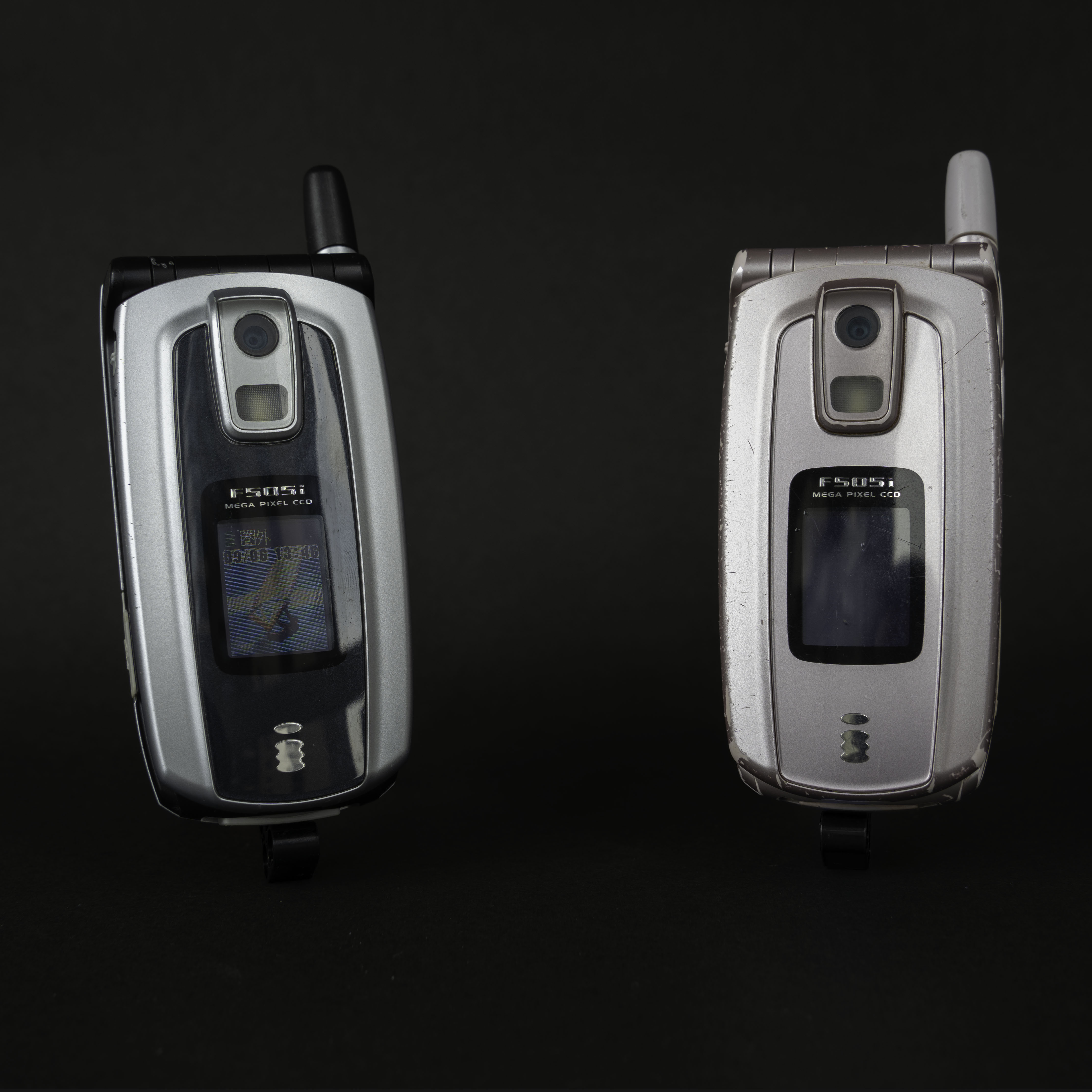 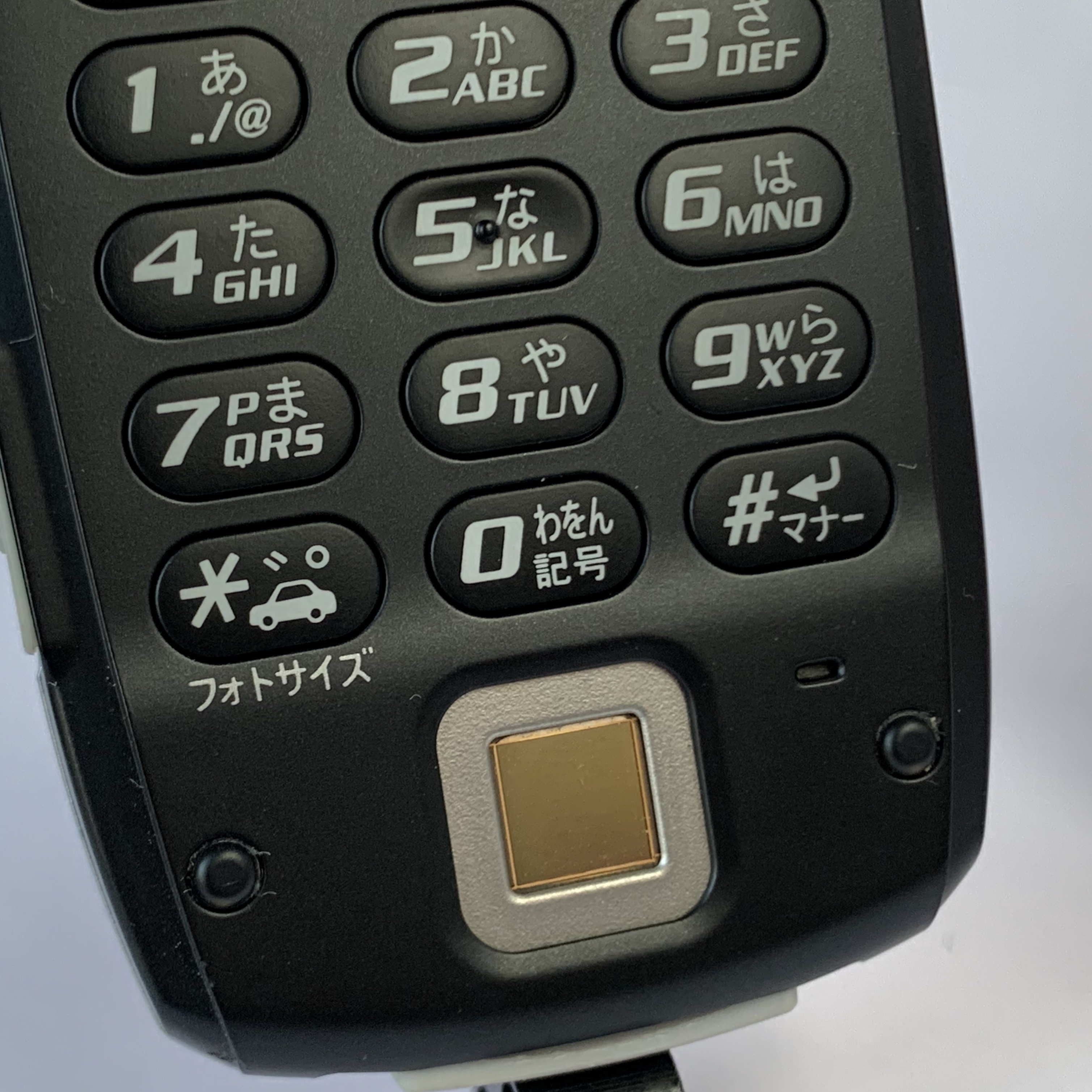 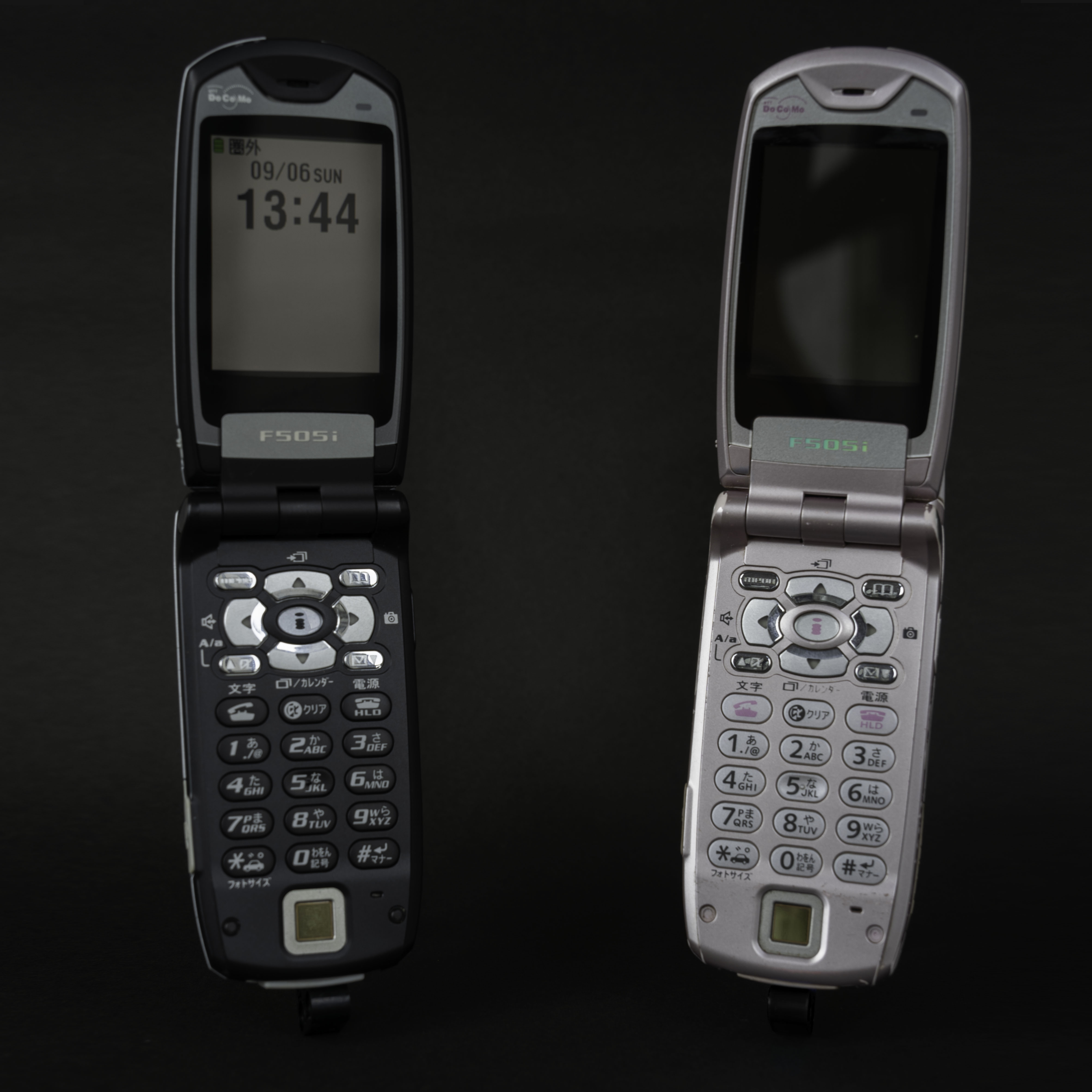