Normally, future models of a certain line-up tend to get obvious improvements from their predecessor of the previous year. With the 941P, it's really not that obvious what is better about it than the older 931P.

It does feature a larger screen – 3.3" compared to the 3.1" found on the 931P. It also comes with somewhat faster HSDPA, double the speed to be precise. Oh yes, and a trackpad which is built into the keypad similar to Sharp's TOUCHCRUISER. But all these additions are somewhat transparent to the user, and I never really found trackpads of much use on flip phones (just use touch screens?).

The 2WAY keyboard layout is gone, which was quite cool to be honest (the keys change depending on orientation), the much larger external 2" colour screen has been replaced with a smaller mono-tone one, and the camera has remained the same at 8.1Mpx resolution and features.

I did forget one feature actually – Wi-Fi. The 941P sports a 802.11b/g W-Fi receiver which is really the only useful new feature that would make it worthwhile for anyone to upgrade. 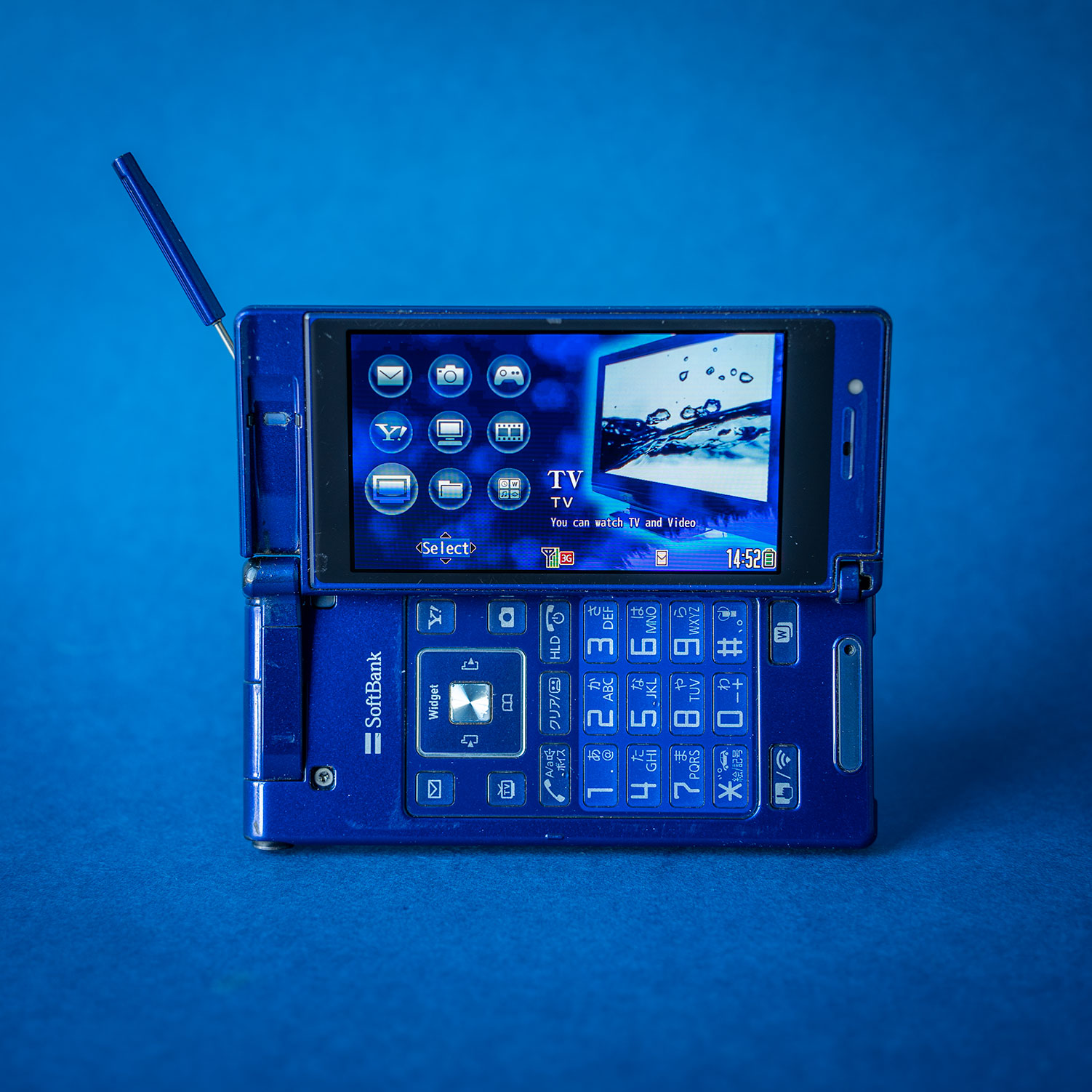 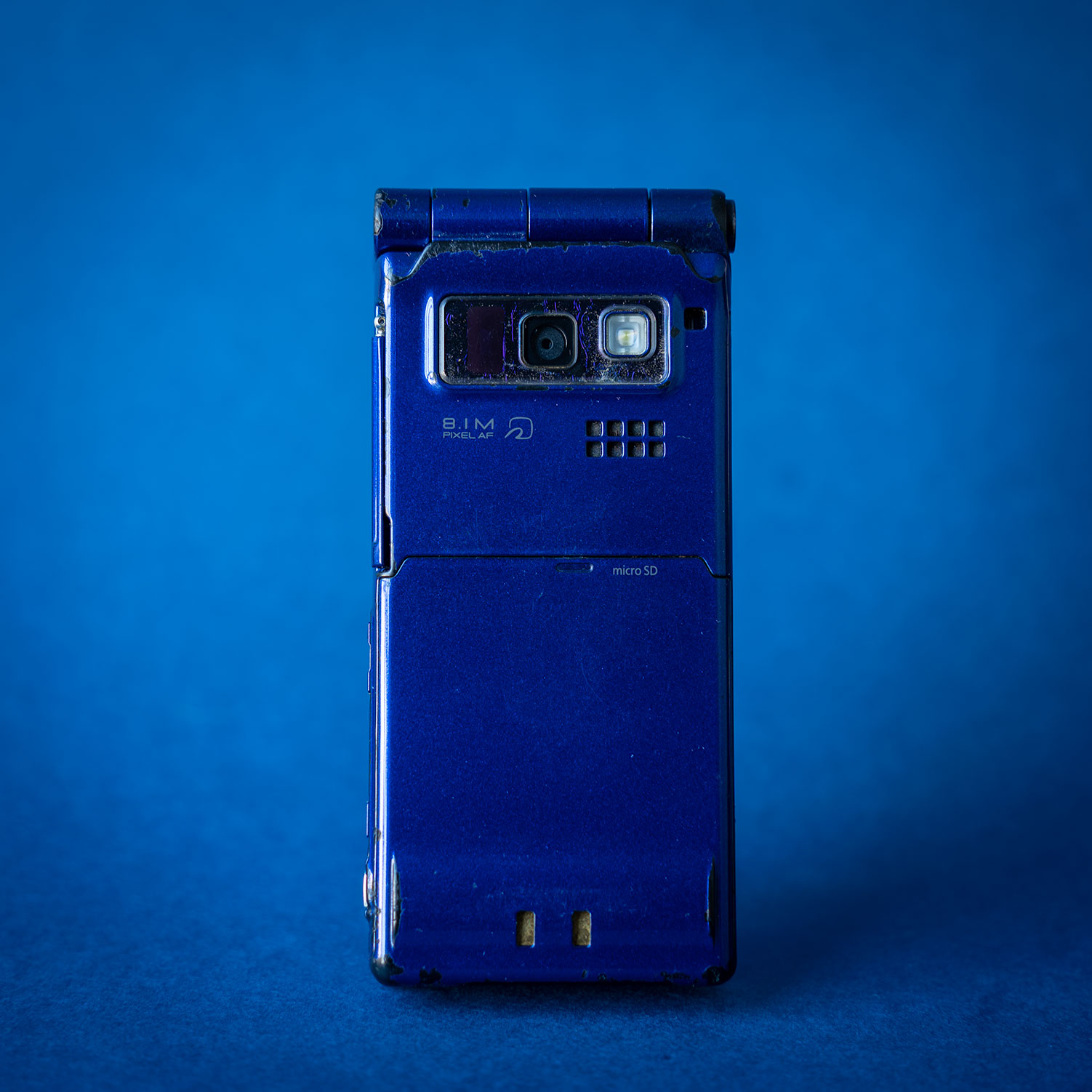 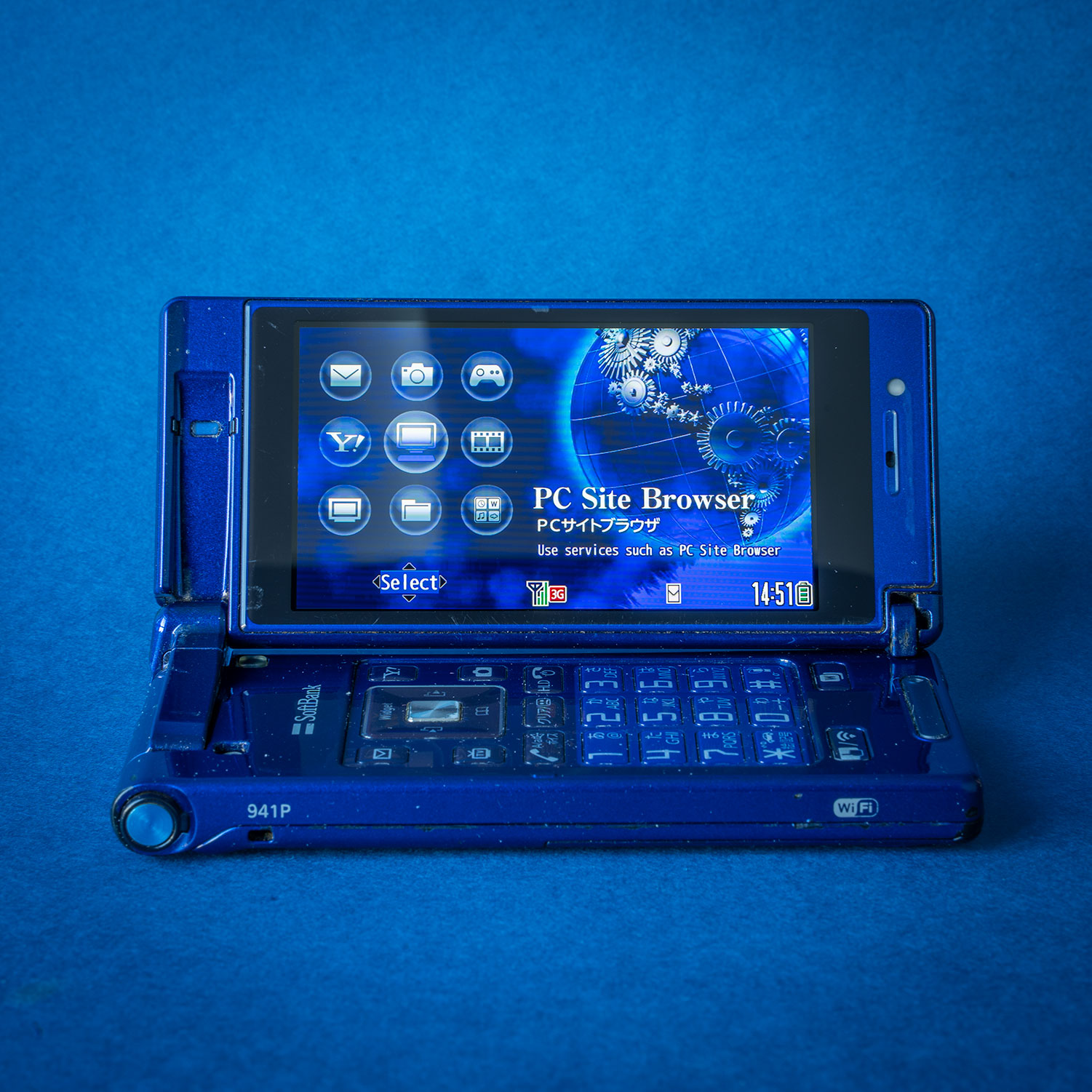 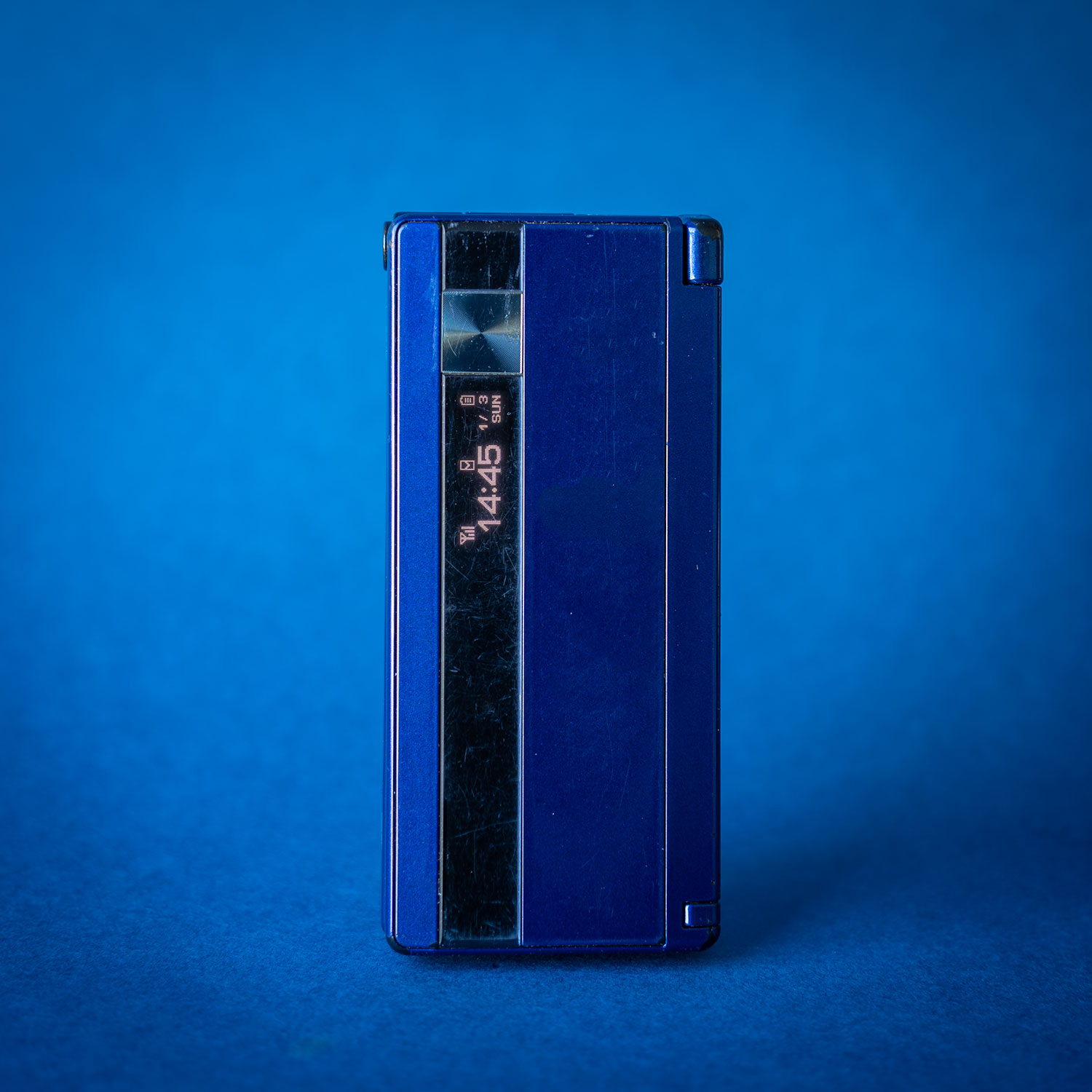 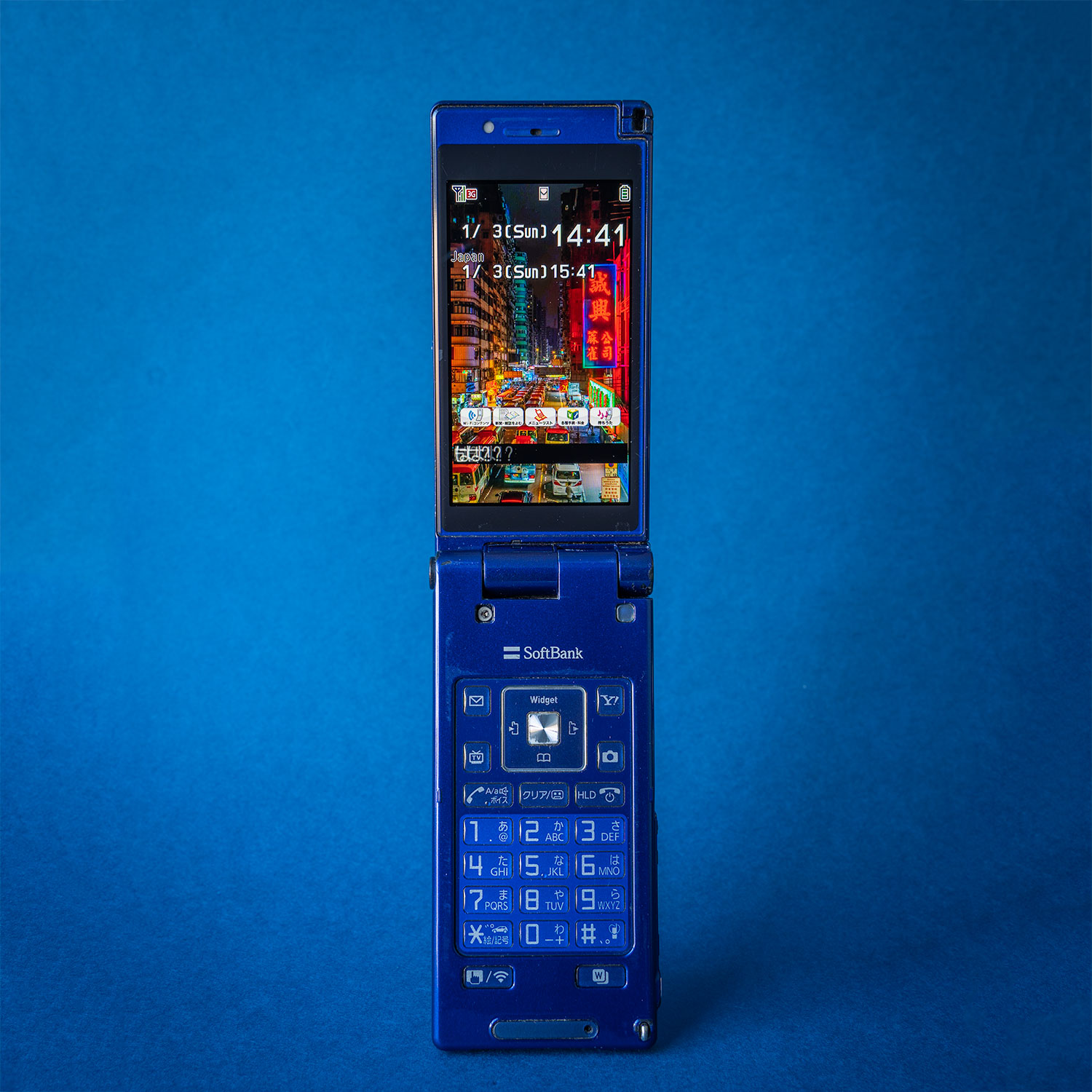