Sharp have already launched their Solar Phone SH002 on KDDI au's network and here we have the Softbank equivalent, the 936SH.

Technically speaking the 936SH is much closer to the SH007 than the SH002 but uses the same solar panel of the latter model. Instead of CDMA, the 936SH comes in the stock standard 3G WCDMA / tri-band GSM configuration of its other Softbank siblings of that time. It features a large and vibrant 3.0" WVGA+ screen and a decent 8Mpx camera.

In terms of the solar panel, it can produce 2 hours of standby and 1 minute talk time per 10 minutes charge, which is identical to that of the SH002.

Waterproofing, Osaifu-Keitai NFC wallet and 1Seg digital TV are all onboard as these have become standards across the Japanese mobile landscape by now.

Unfortunately, as with almost all other Softbank phones, all media functions are network locked and as such it is virtually impossible to use this device outside of Japan without the proper hyperSIM or software unlock (which was always tricky to obtain, as there were only a handful of people in China at the time that could do the trick.)

A GSM-only downgraded version of this phone does exist, the SH6230C. Sharp's success in China was limited however, so it's not easy to find these models nowadays and their cut-down hardware make them less desirable overall. But if anybody does want a solar powered phone then the SH6230C would be the right way to go. 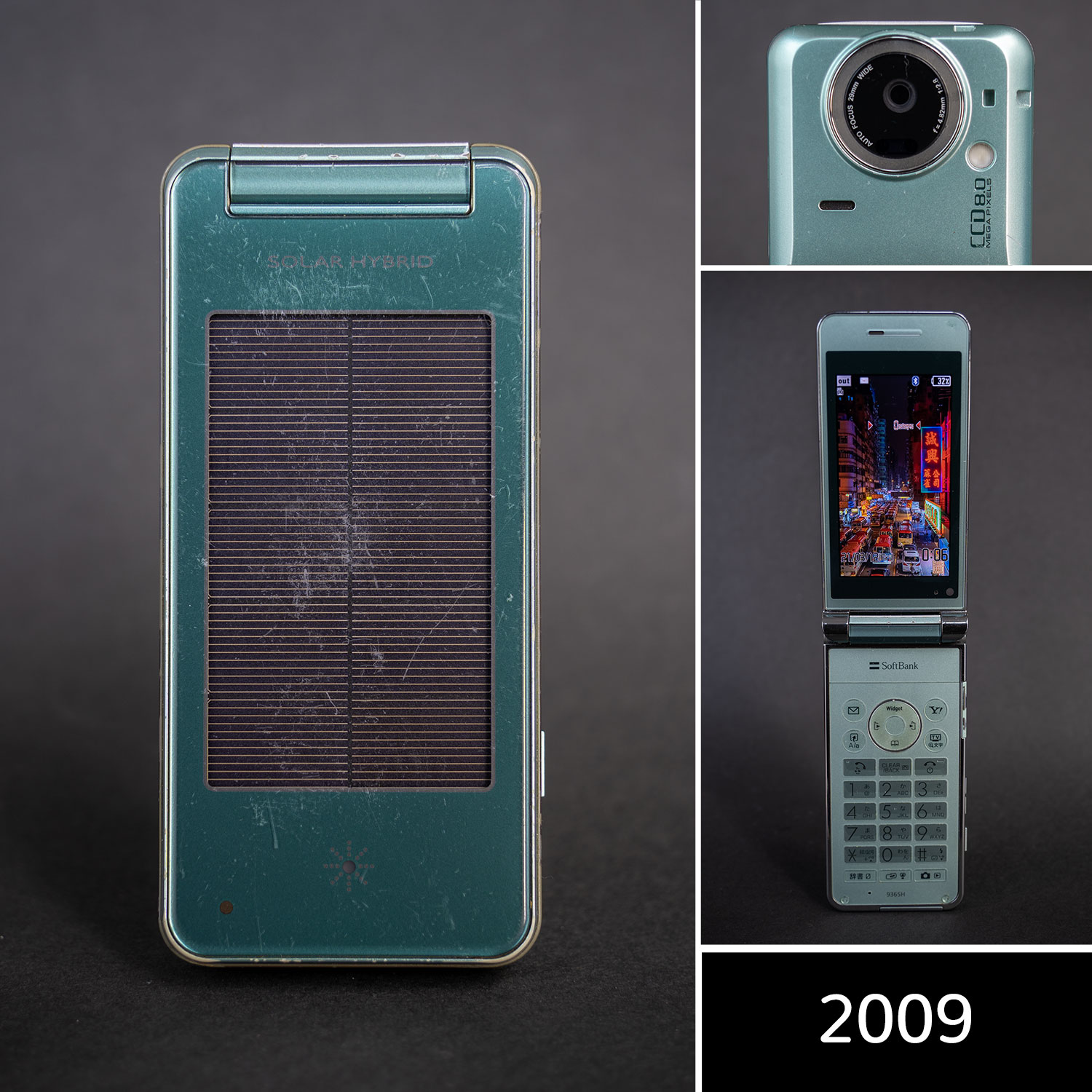 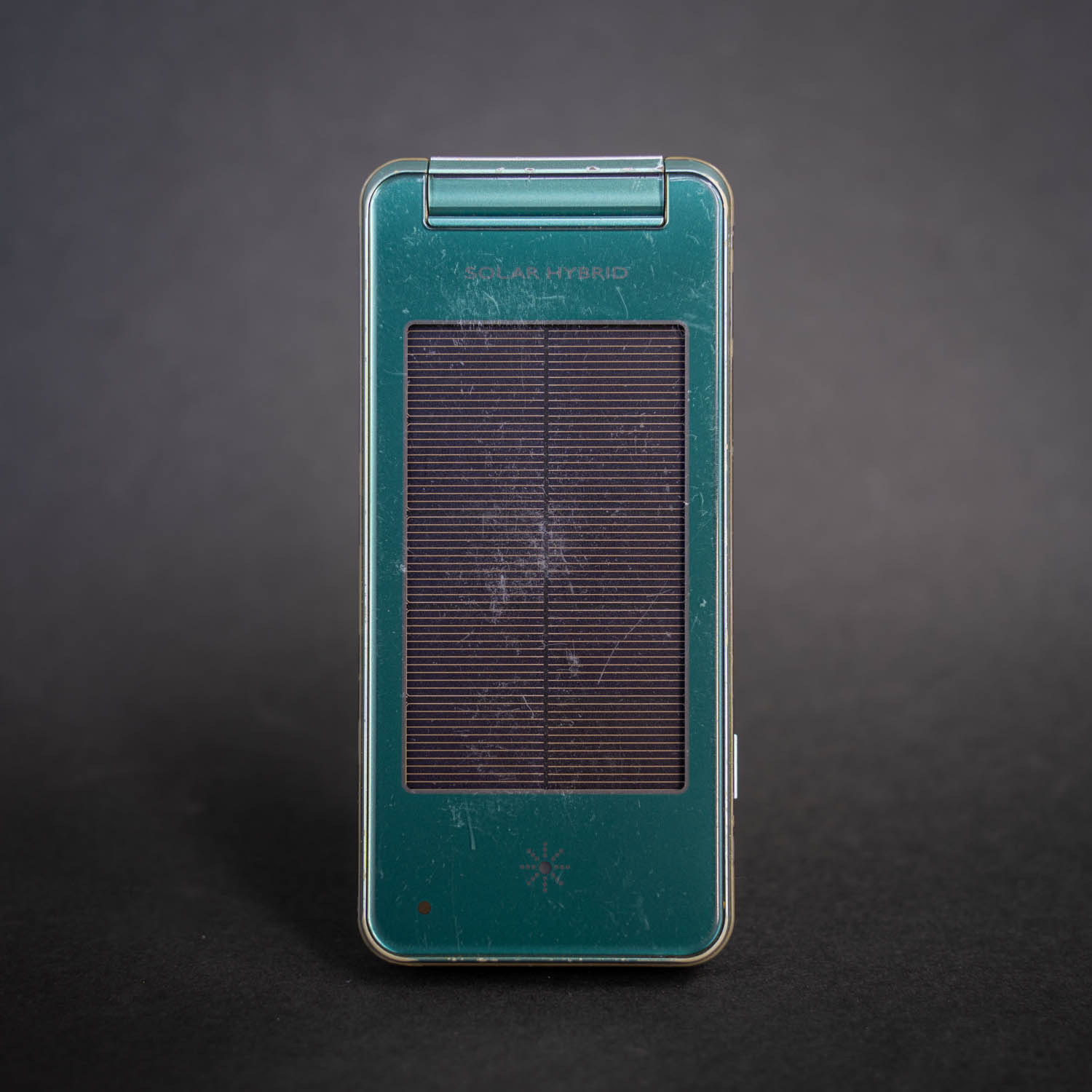 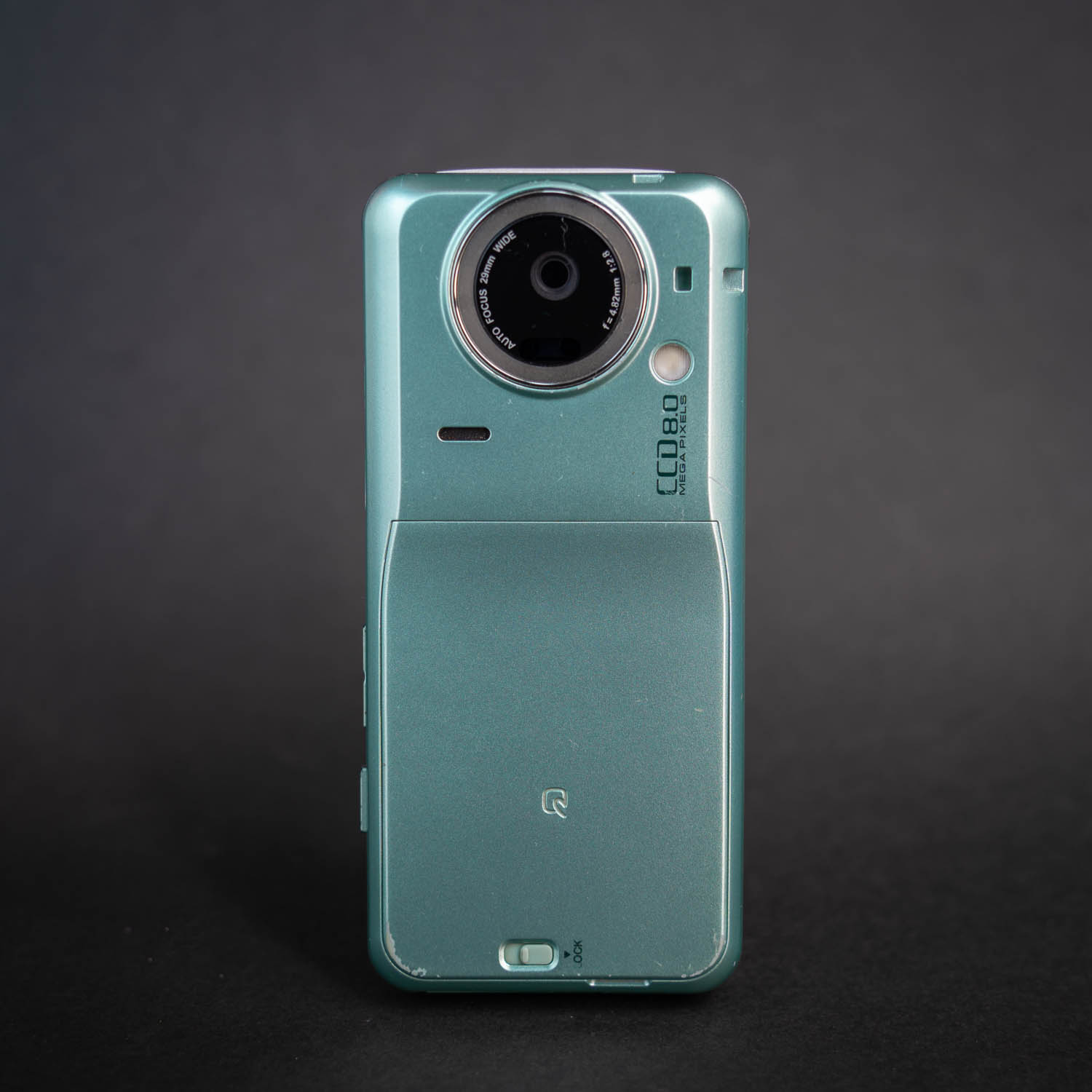