iPhone 3G just launched as Japan's first iPhone after the wild success of the original iPhone in 2007. Sharp and Toshiba have taken note and are looking at alternative designs to edge closer to Apple's mysterious newcomer.

Flipphones are to the Japanese what candybar-phones are to the Europeans. And here comes PDA form factor out of nowhere, dressed up as a phone. It is difficult for the Japanese to break the mould, and simply following a design idea without understanding the end-to-end use cases means various degrees of success. One could say that in the exact same way, Nokia & Sony Ericsson struggled on the other side of the world.

The 931SH delivers a brilliant LCD display in an attractive form factor. One of the largest in Japan, at 480 x 1024px. But just because the screen is big and bright doesn't mean that this phone is much different to the rest of Sharp's offering. Or any of the Japanese contenders in 2008, really.

The Japanese have all the tech, and the Americans are conquering the world by storm with user-centered experiences. In 2008, domestic handset makers were years ahead when viewing technical specs side-by-side, and yet the birth of the smartphone and the App Store meant the end of the feature phone era.

Of course, hindsight is a beautiful thing and the whole reason The Flipside Story exists. We now know that East and West met, mingled and merged. As you keep following this timeline, you'll see exactly how the Japanese influenced iPhone, Samsung and others to give us the smartphones we know and love today. So stay tuned and enjoy these exotic gems of mobile technology for a little while longer. 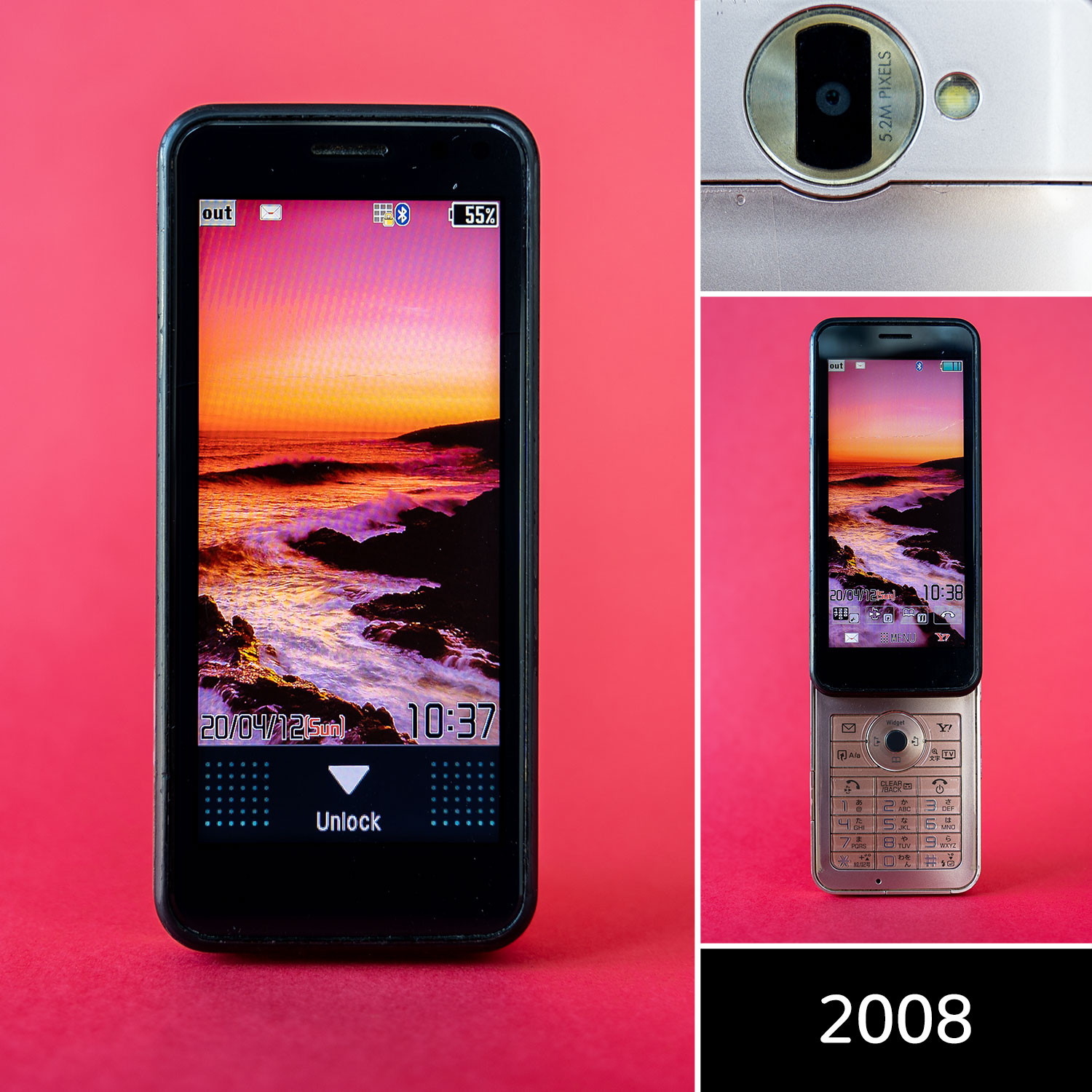 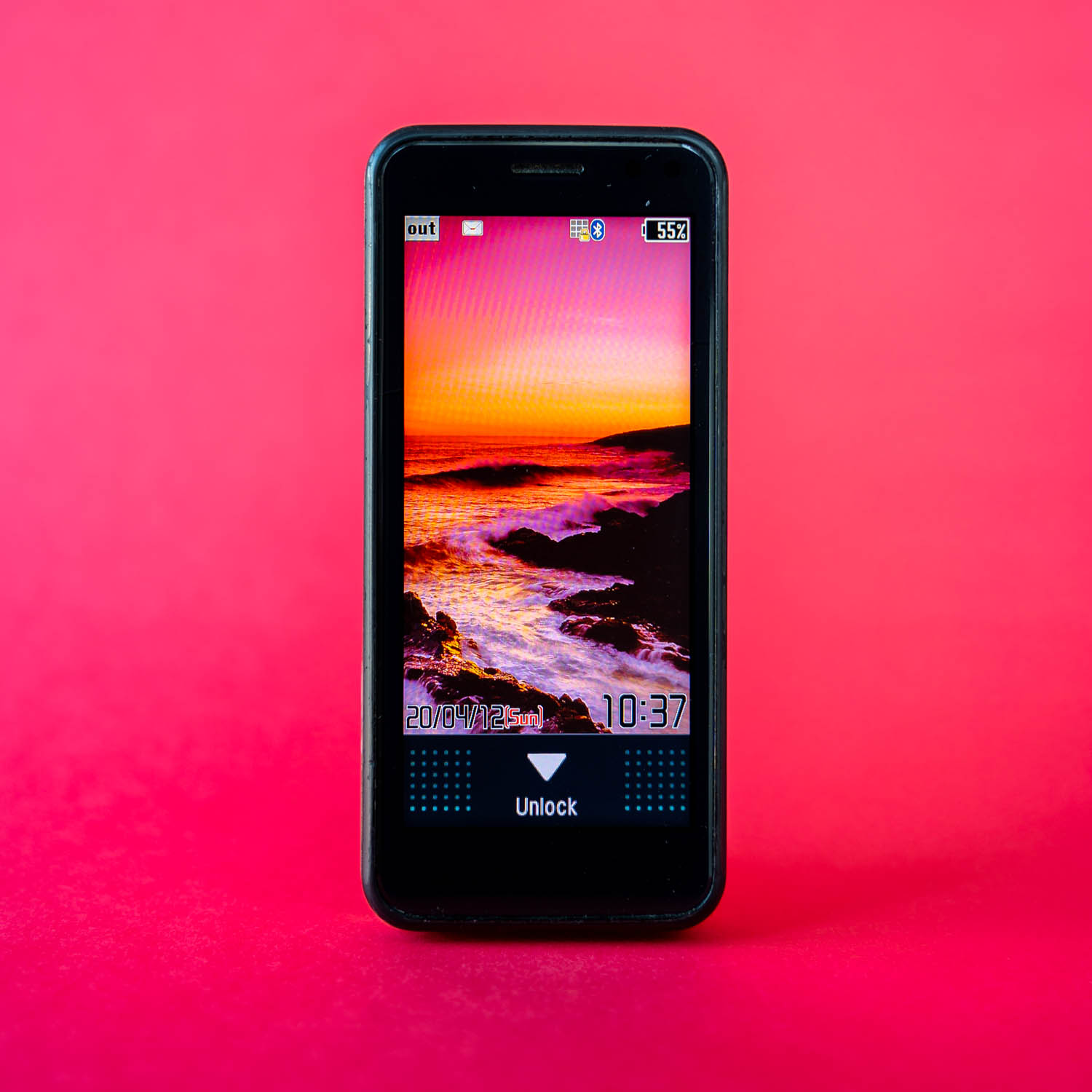 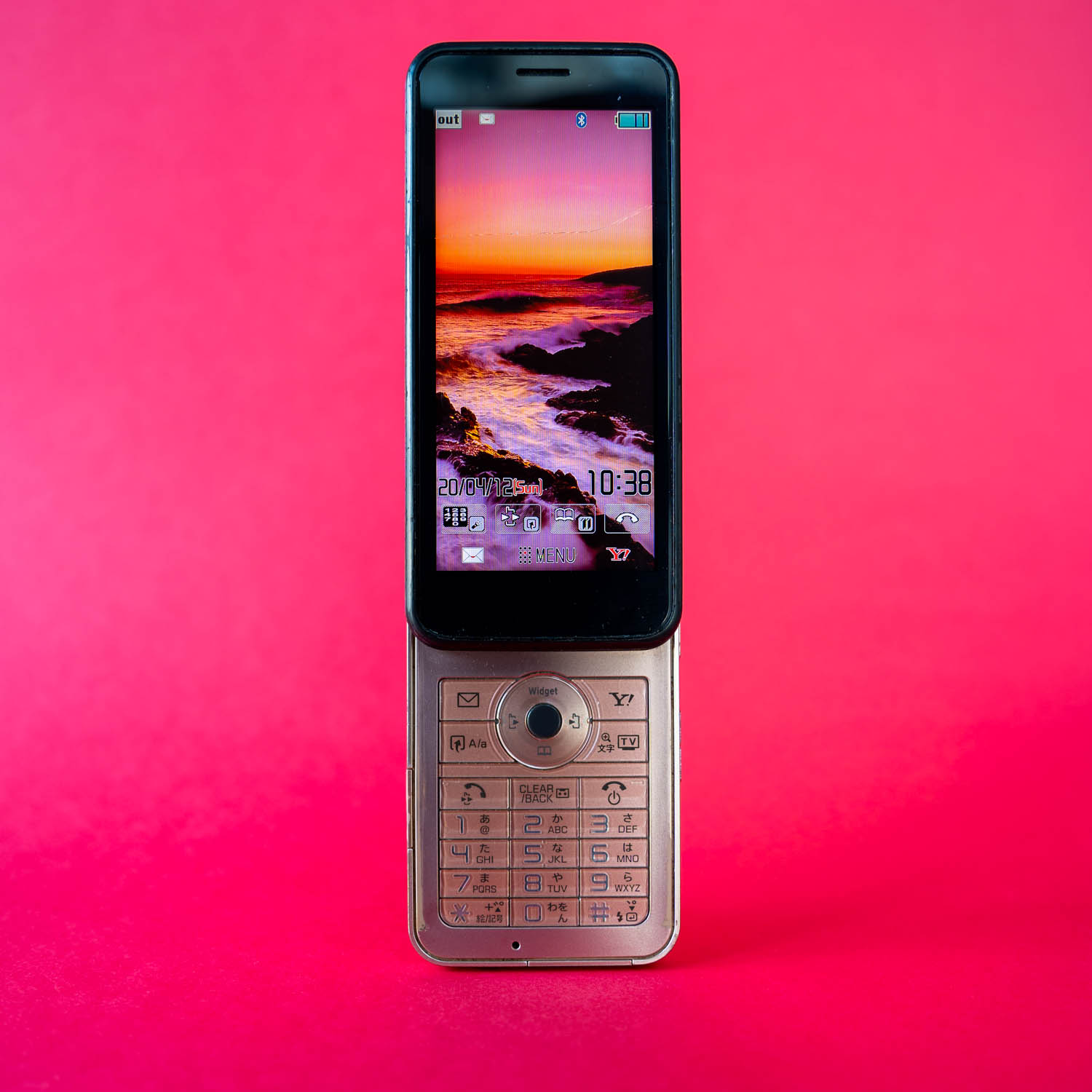 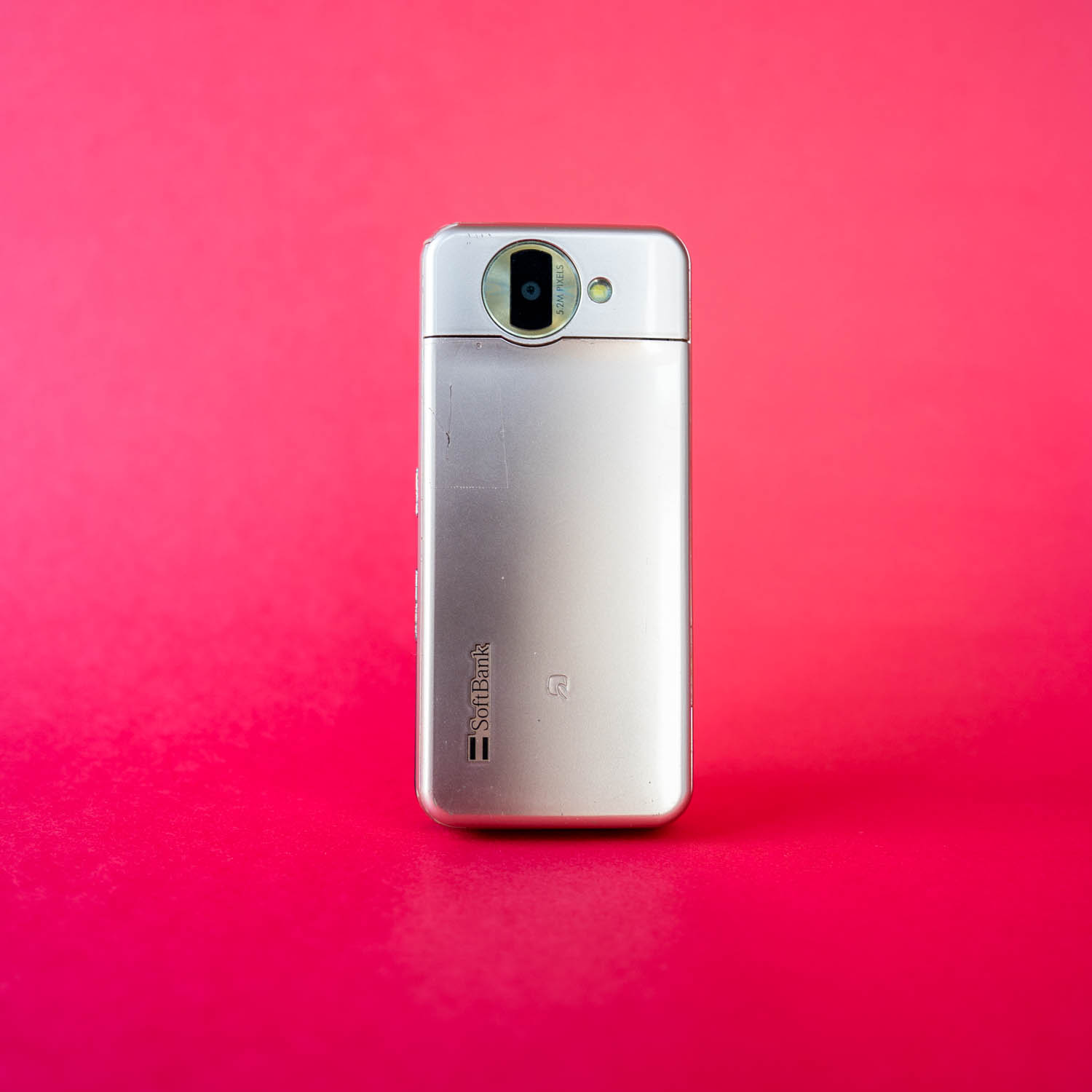