Panasonic is known across the world for many different things, which includes TV's, turntables and other audio equipment, digital cameras and camcorders, etc.

In Japan, it is a household name when it comes to mobile devices. Panasonic was also trying to export its phones across the globe in the early 2000s (like Sharp and NEC), and many NTT Docomo style devices resurfaced in a GSM-only version like the VS2-7 series phones, modelled after the 3G P900i+ series. But like many of the other Japanese handset makers, Panasonic eventually scrapped plans to make it overseas and focused on its domestic market.

The 931P is the Softbank equivalent of the P-07A on NTT Docomo and is a contortion artist in its truest sense. Everything on this device is flexible. Starting with the 3.1" LCD display which can be flipped in two positions to assume a landscape or portrait mode. The keypad, ingeniously christened 2WAY Key, will change its layout to reflect the screen mode. It really is quite clever. There's also a small "open" button that one can press to automatically flip-open the phone.

Externally, the 931P features something quite rare for Japanese devices of that time – a 2" full-colour LCD display. It's nice, but somewhat useless in my opinion.

On the features front we have 1Seg TV support, NFC Mobile Wallet & Transport (Osaifu / Suika), an 8.1Mpx shooter and microSDHC support alongside the standard Softbank services like S! GPS Navi and all that jazz.

Overall, a very interesting and powerful device given its specs. I would have loved to own one back in those days and it's a shame that such technology never made it outside of Japan. 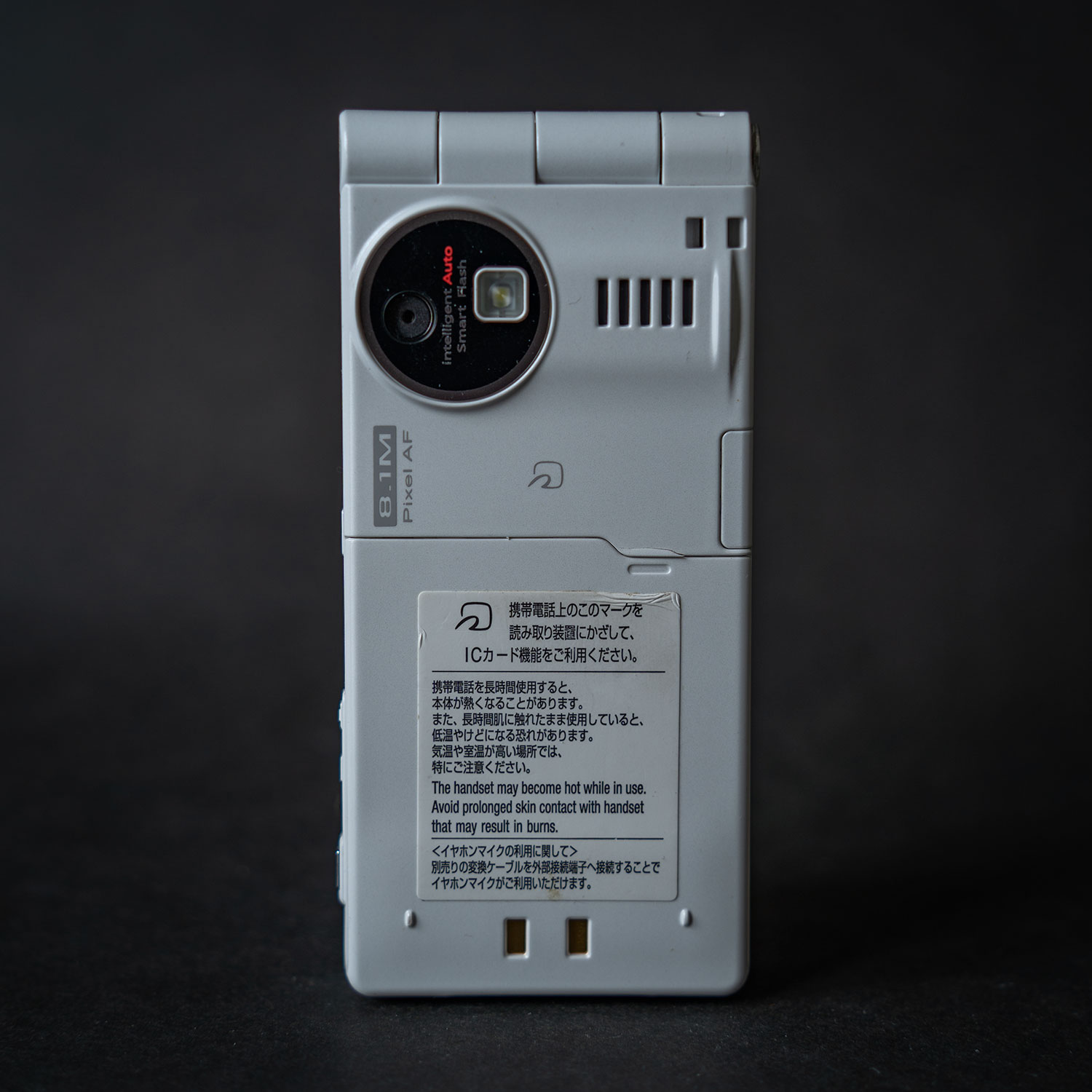 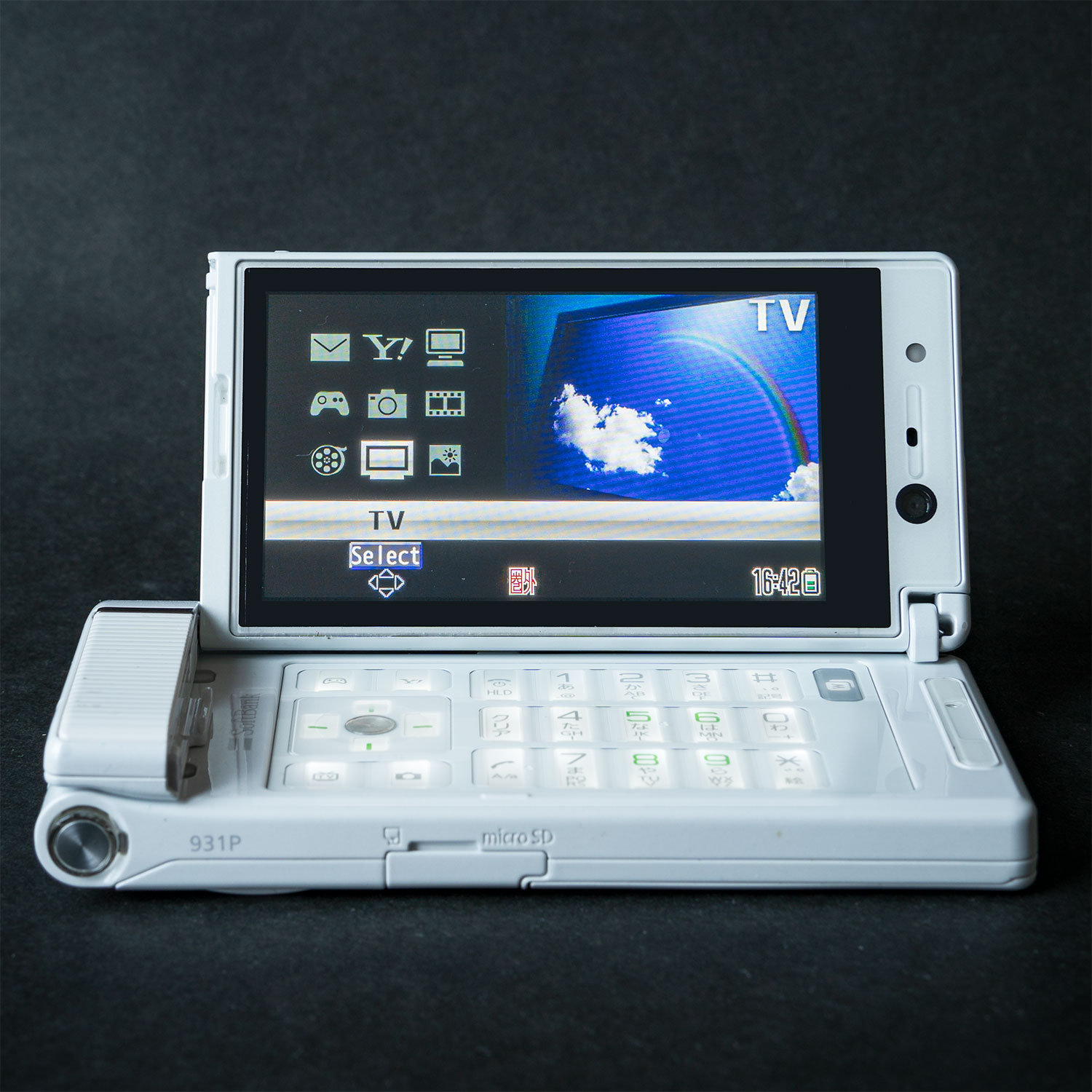 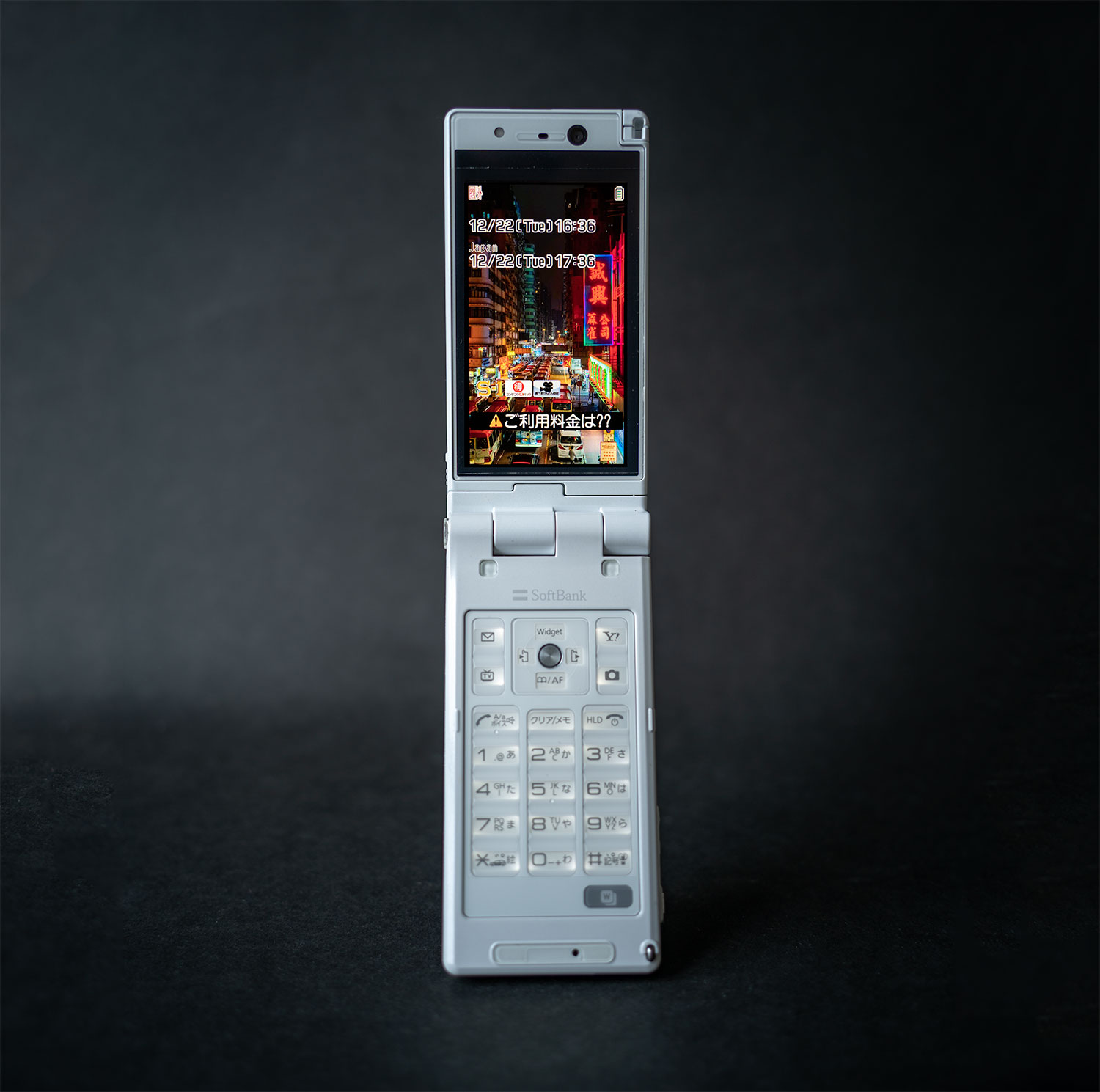 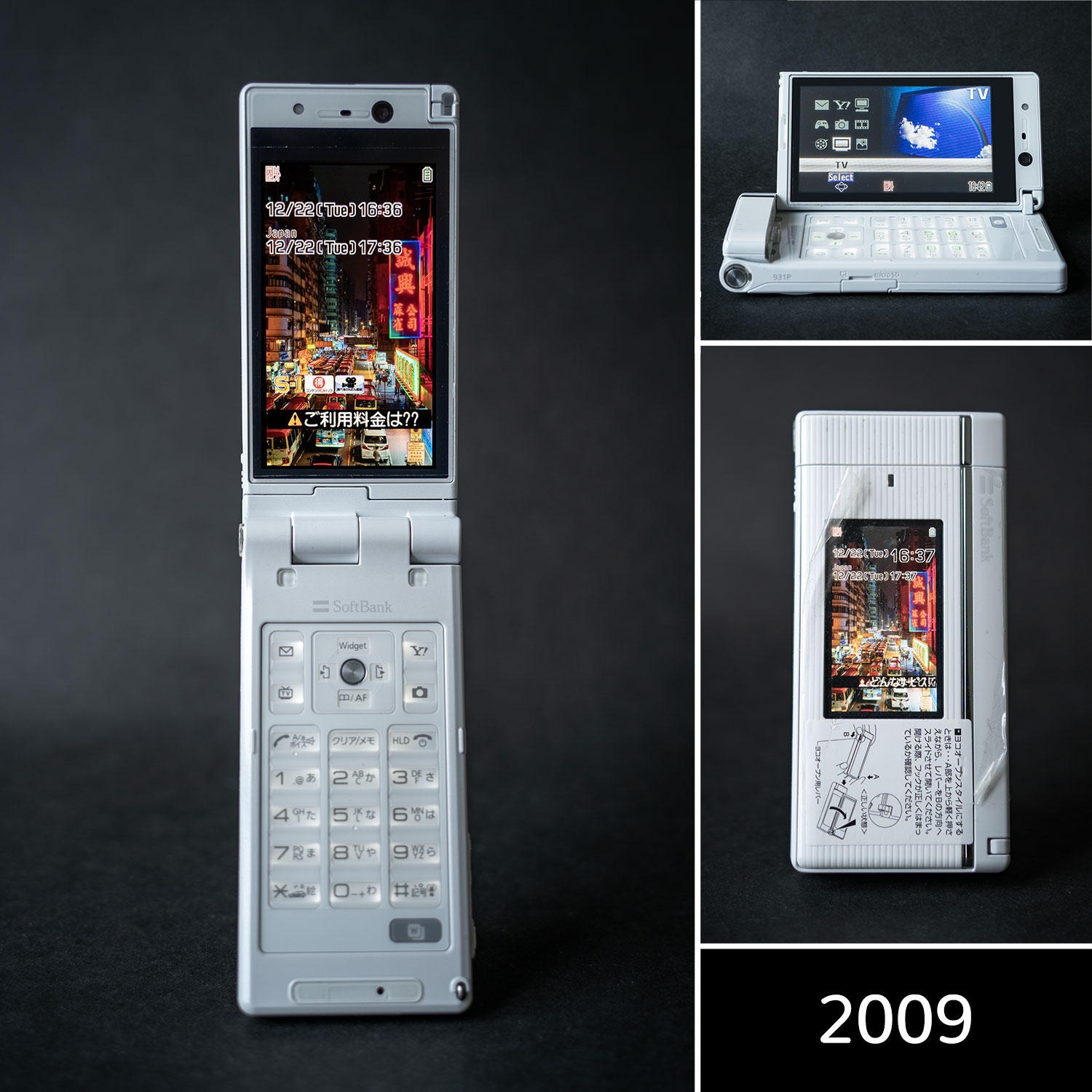