The WX-T923 was released in 2009 but is modelled after the 923SH which was launched on Japan's Softbank's network in 2008. I just didn't bother getting the locked down 923SH.

Key differences between them are mainly hardware related – the FeliCa NFC component and 1Seg receiver have been removed and the software has been customised to Taiwan's FarEasTone carrier. Trackpad and Veilview technology have been retained.

The large 3.3" Aquos Cycloid LCD and 5Mpx camera have been retained as well, and the phone can be unlocked to be used on any network.

As a multimedia phone, this device does pretty much what it is supposed to and browsing the internet is quite easy given the optical trackpad, super large screen and 3.6Mbps HSDPA connection. There are no apps but I used to use Facebook via the browser without issues.

It's no S60 Symbian, but if style and exclusivity matter then this device is sure to please. 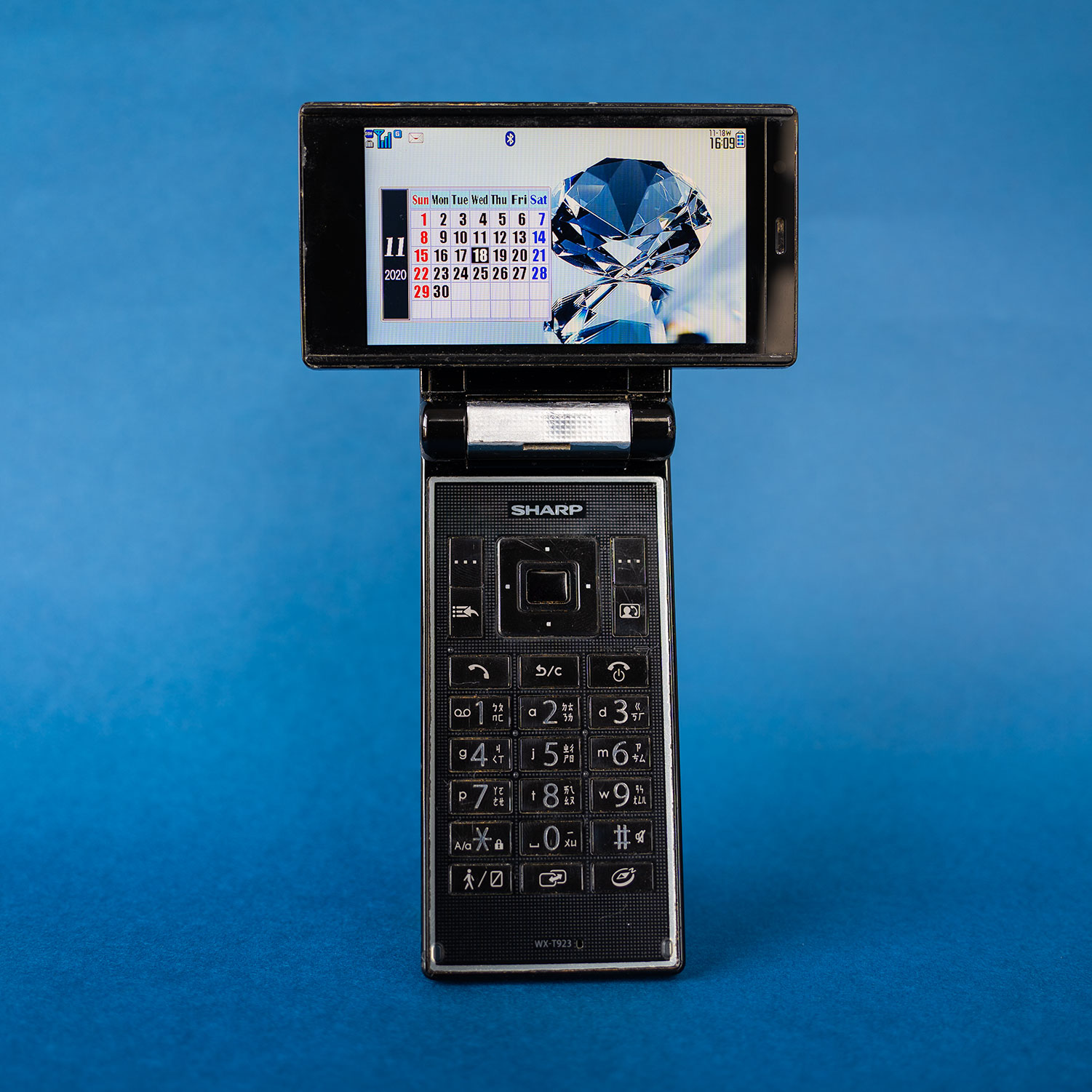 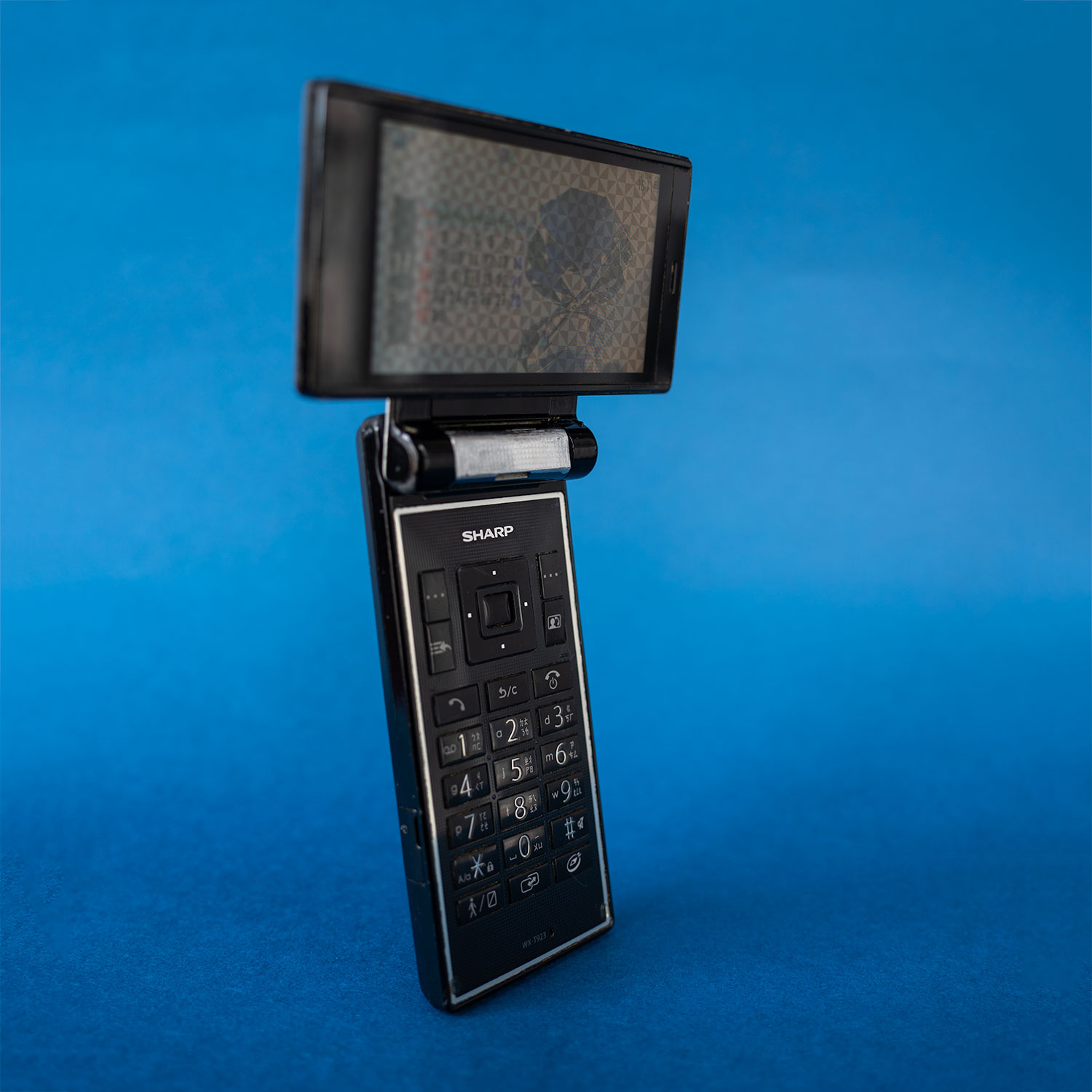 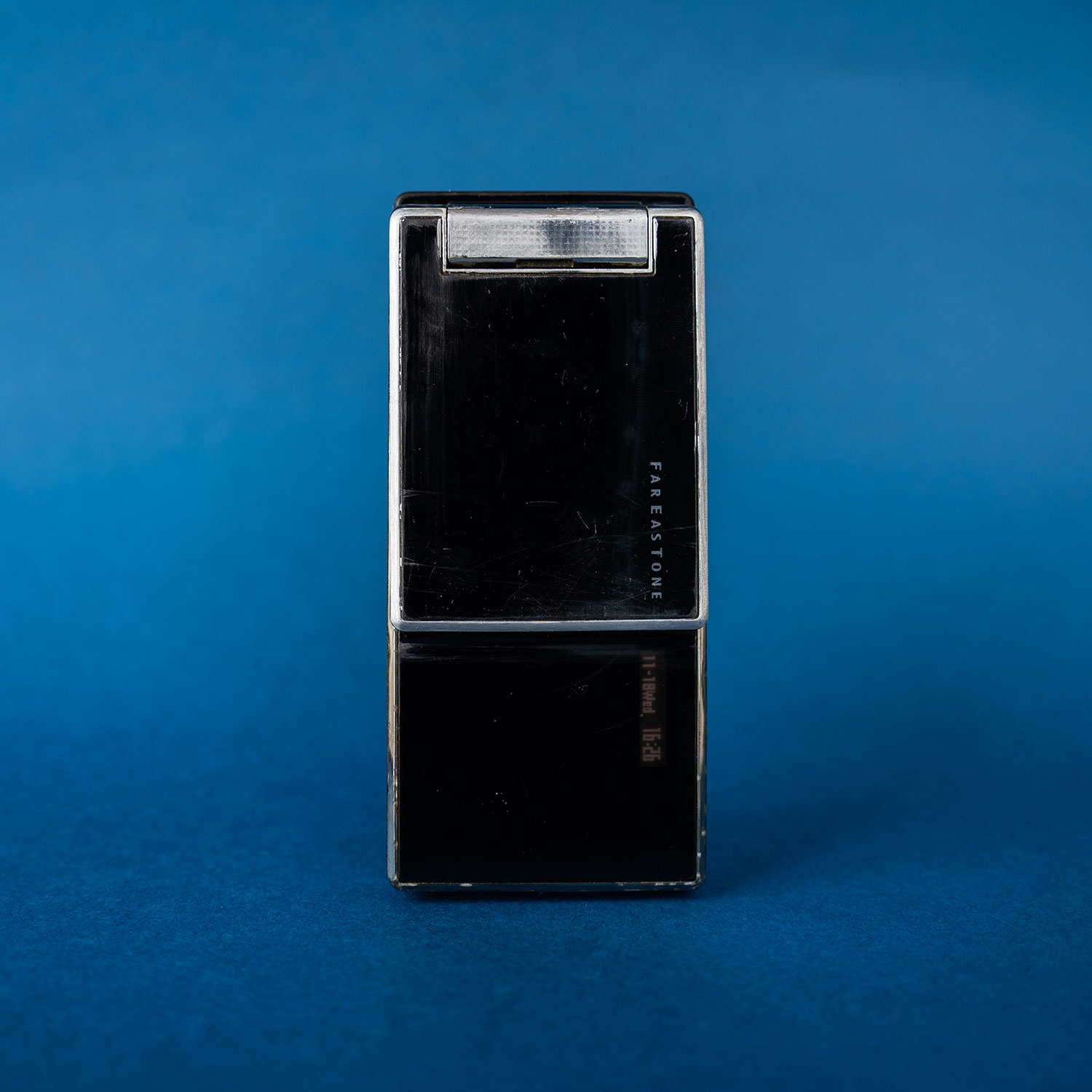 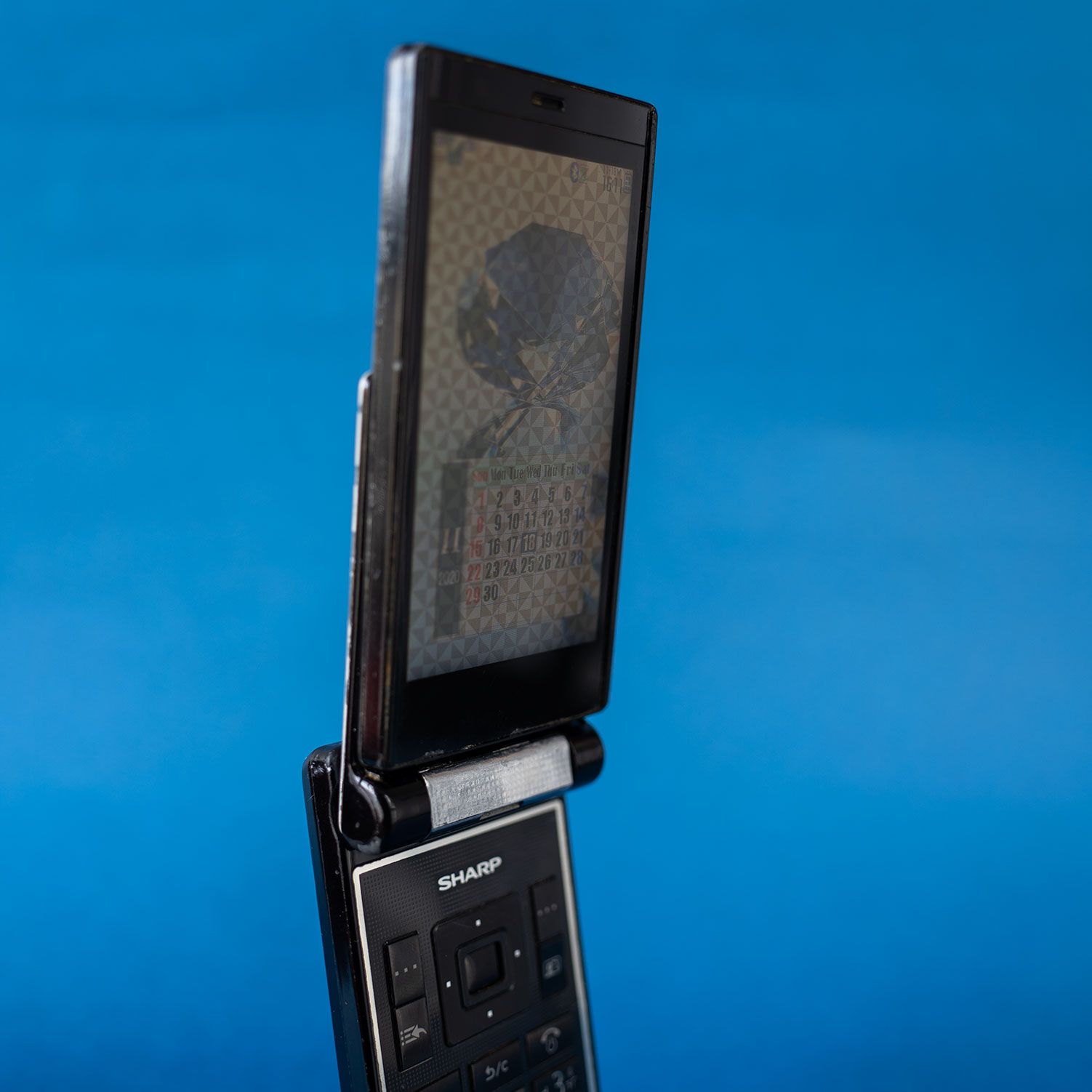 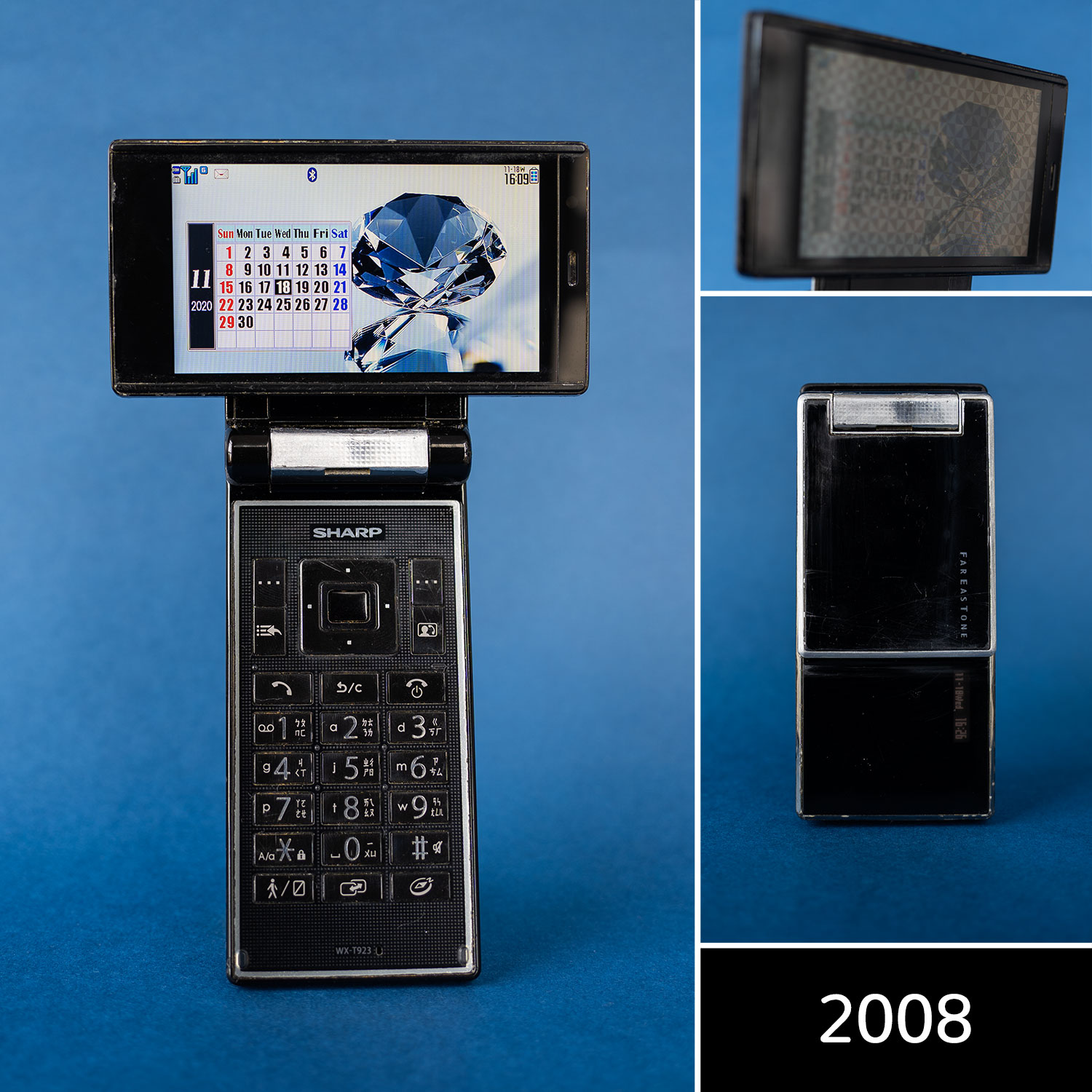