Sharp are leaders in camera phones, and their Vodafone/Softbank 9-Series have been proving this year on year. The 910SH follows in the footsteps of the 904SH and offers the same high-resolution VGA screen (333ppi, 480 x 640px), improved 3.6Mpbs HSDPA 3G connectivity and a 5Mpx camera with 3x optical zoom (the first in Japan).

When Softbank took over Vodafone, there was much that needed to be done to make the company profitable and competitive. To compete with the local networks, new Softbank devices would be feature rich but at the same time locked down so severely, that there was no way to use these devices on any other domestic network, let alone outside of Japan. This was done to protect revenues and eliminate exports to international buyers. Because of this, it's not possible for me to test out the camera at all since the phone requires a valid connection to Softbank's 3G network. Bummer.

It's nearly impossible to use the 910SH for the purpose of travel or business as it lacks GSM connectivity. Although the device can technically roam on 2100Mhz 3G networks, the plan must allow this and in 2007 there weren't many global destinations with adequate coverage.

Sadly, it would also be the last flip phone of its kind to feature optical zoom, with Sharp focusing on higher megapixel counts and slimmer designs. The next Sharp device to feature a 3x optical zoom lens would be NTT Docomo's SH-05C in 2011! 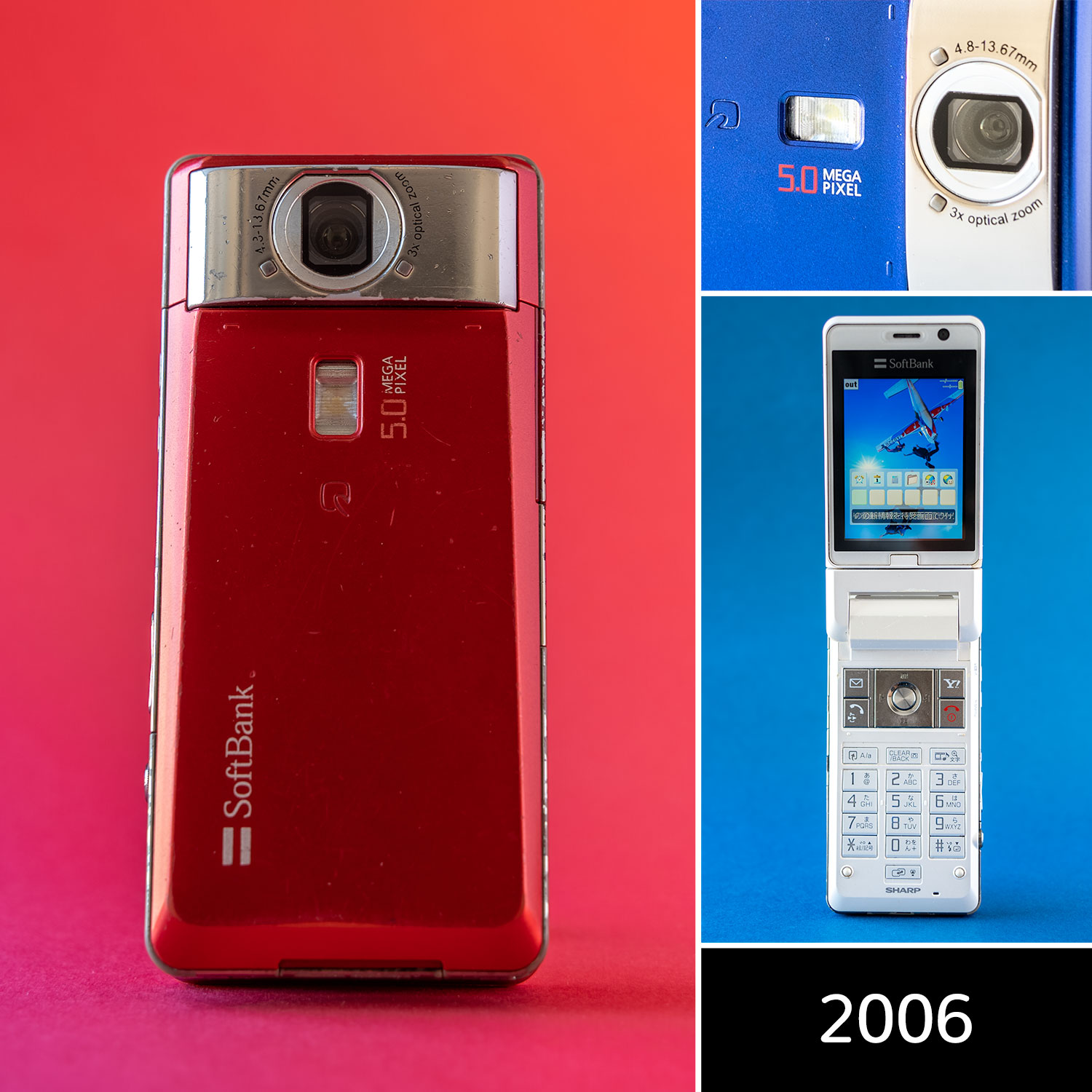 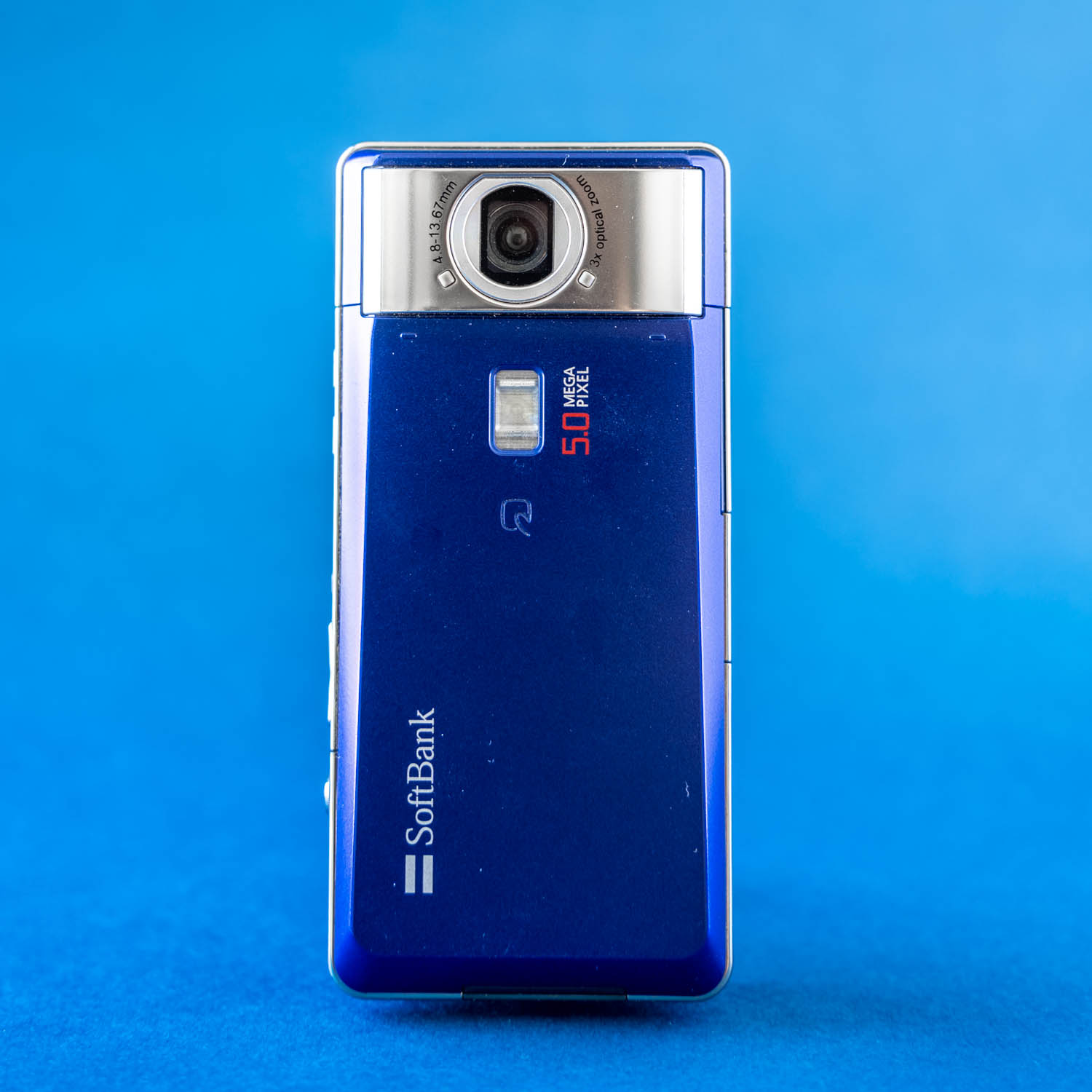 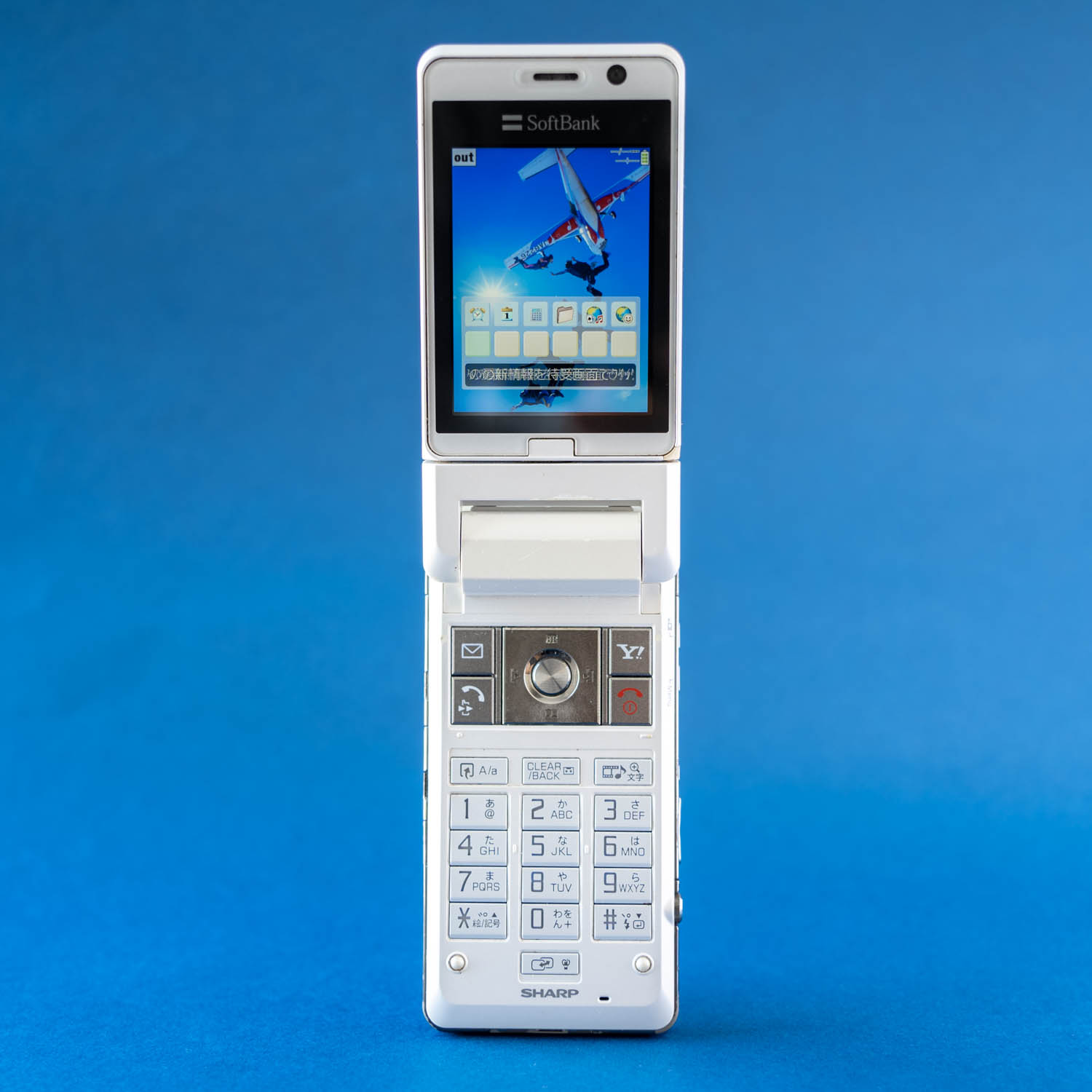 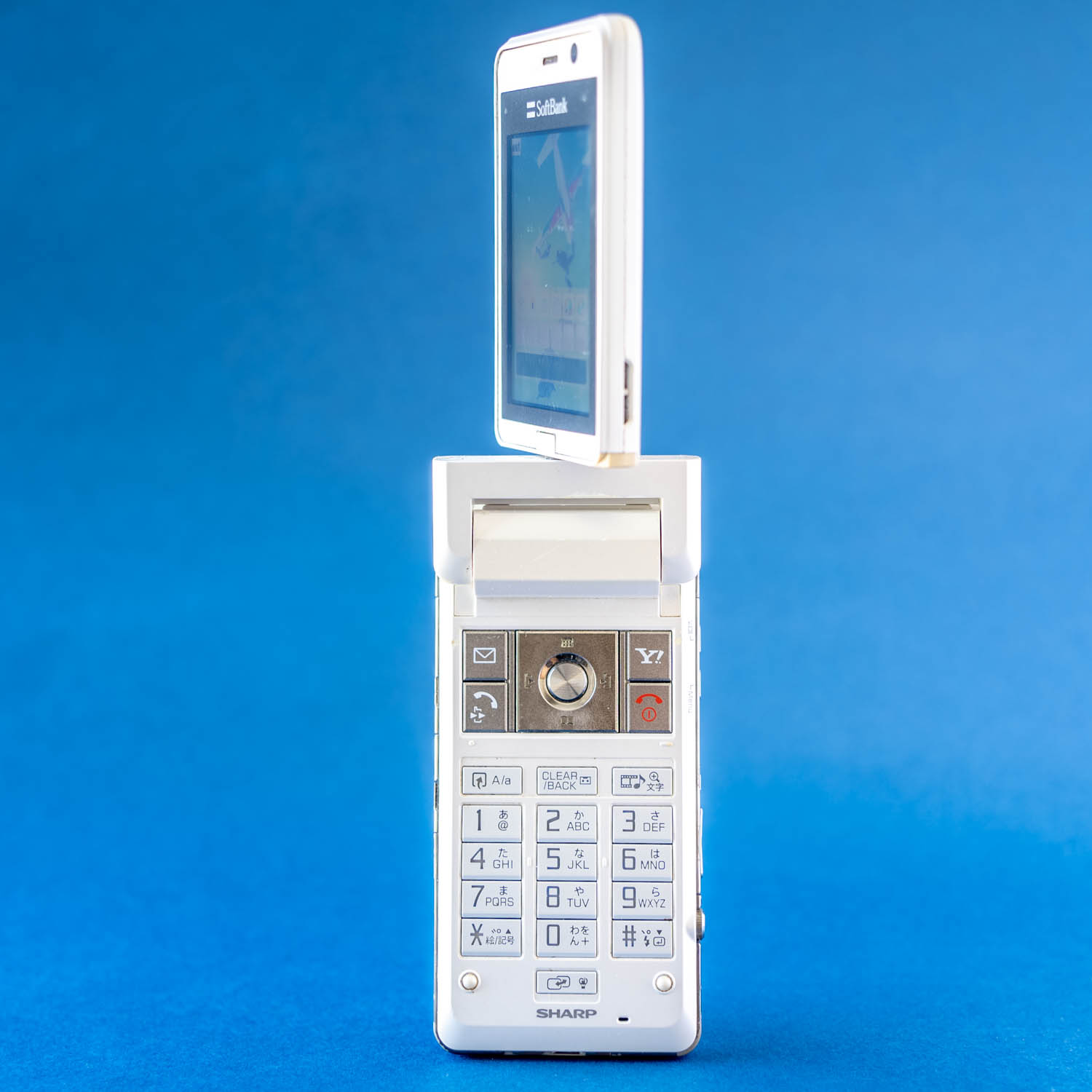 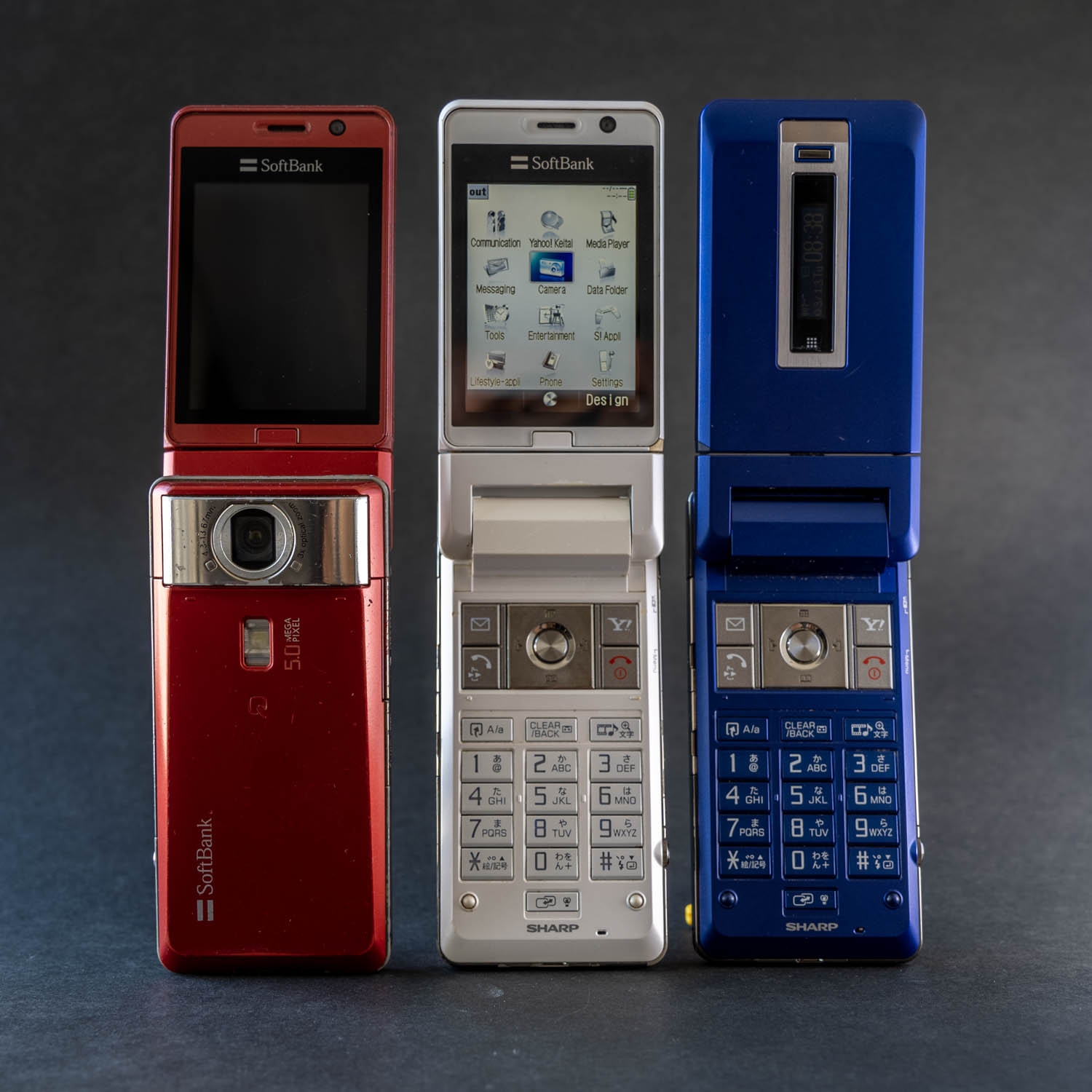 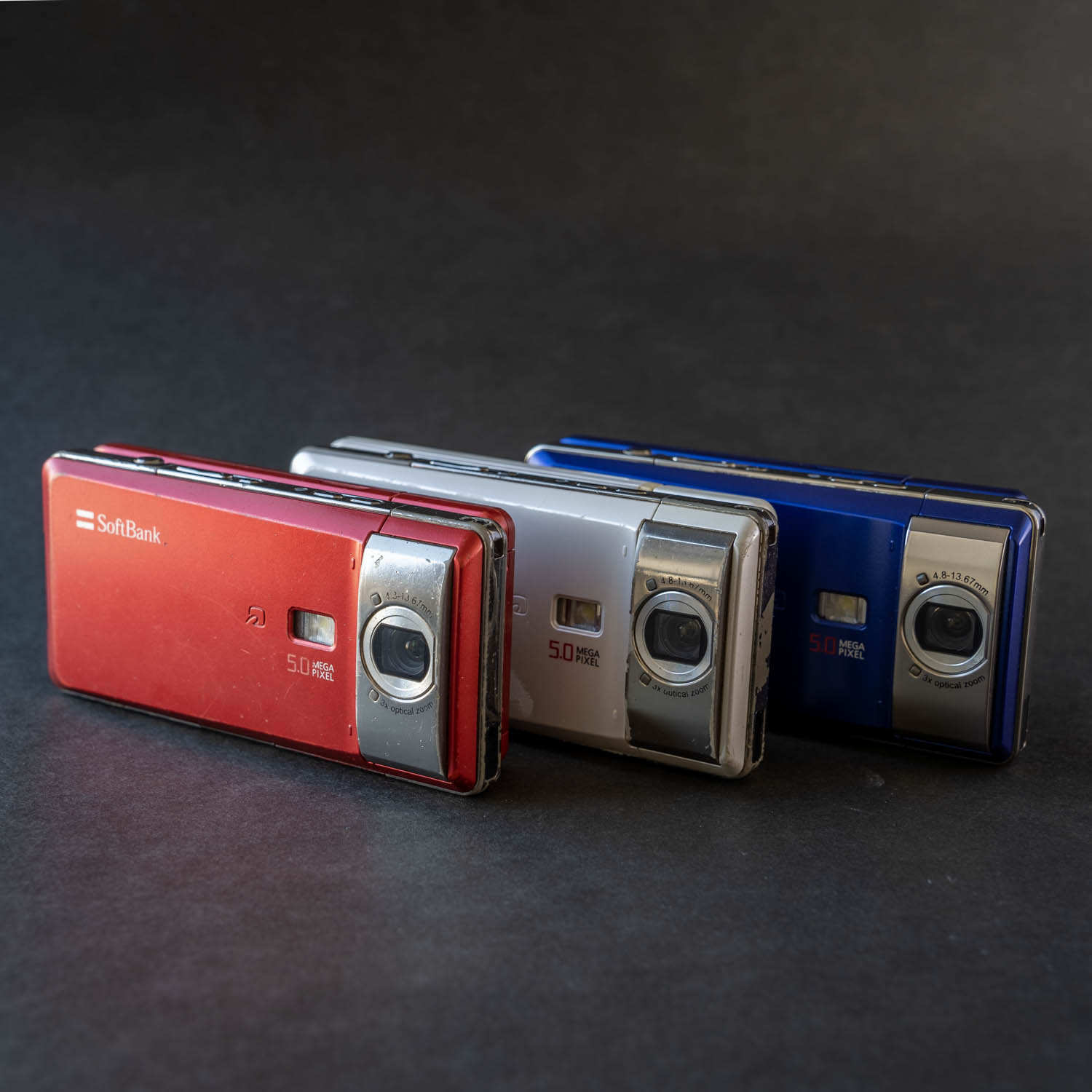 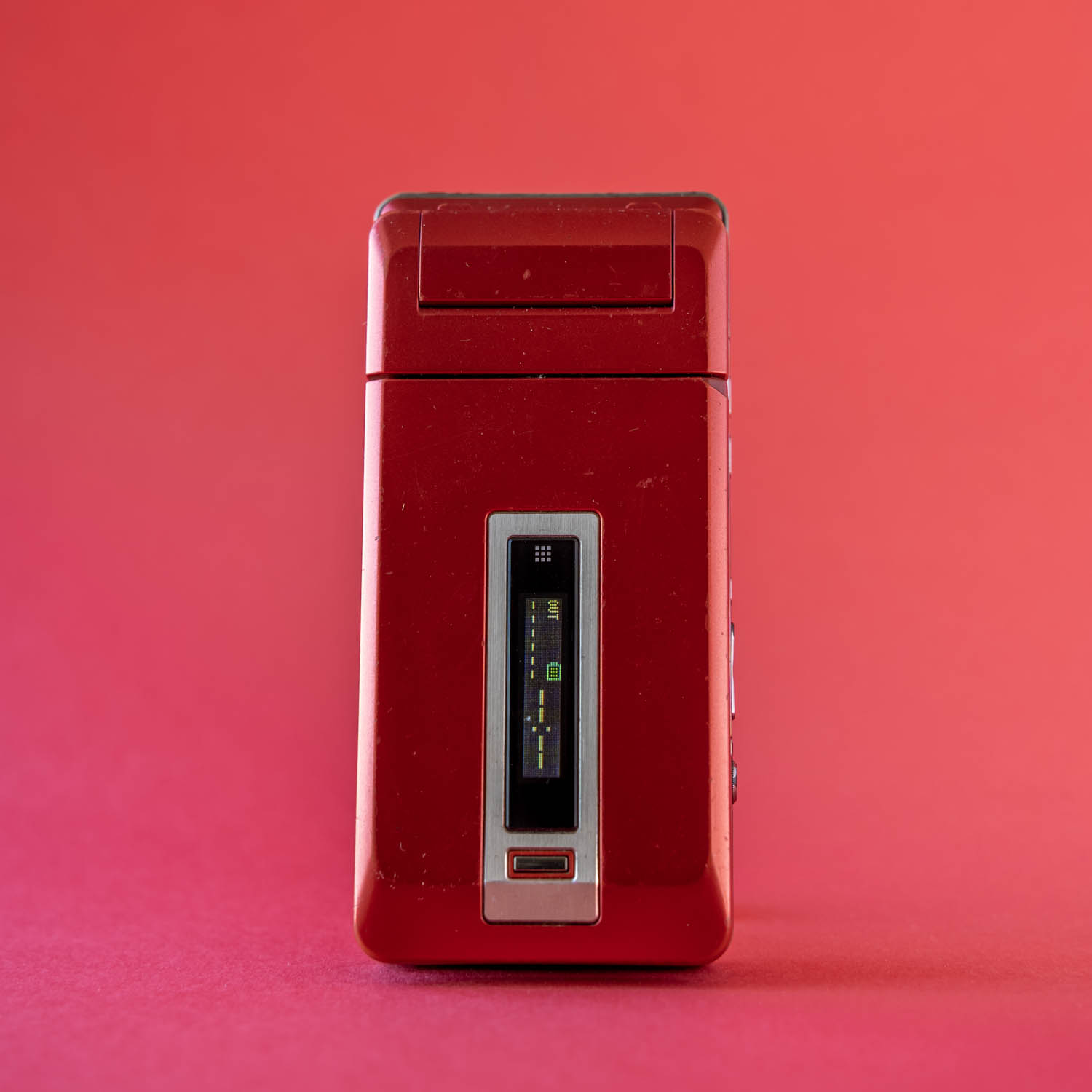