Ah yes, we've covered the V602SH already, so this one will be very familiar to you all. The Sharp 902SH is a Vodafone-exclusive, premiering globally across Japan, the EU and Asia-Pacific in the summer of 2004. It is therefore the first 3G & GSM capable 2Mpx phone with 2x optical zoom.

The 902SH comes dressed up in the same specs as the V602SH with the key differentiator being the 3G connectivity. This is a global standard in contrast to the endemic PDC technology. The handset can browse the web at a maximum of 384kbps, whilst PDC-P's usual throughput is somewhere around 28.8kbps.

Much like its younger sibling, the 802SH, the 902SH follows the same design and menu layout, which proved somewhat unsuccessful in Japan. The phone wasn't Japanese enough for locals, and at the same time too exotic for European tastes, on top of being something of a luxury item. This is Sharp's high-end 900-Series after all.

This outstanding device pushed mobile photography to a completely new level, but arguably at a time where most users around the globe weren't aware of their need to have a camera in their pocket. That wouldn't stop the Japanese from achieving one breakthrough after the other in the field, and today we can see the fruit of their labour in almost every smartphone.

See the gallery for some stunning pictures and video of this amazing camera phone, including sample photos of the 2Mpx camera. 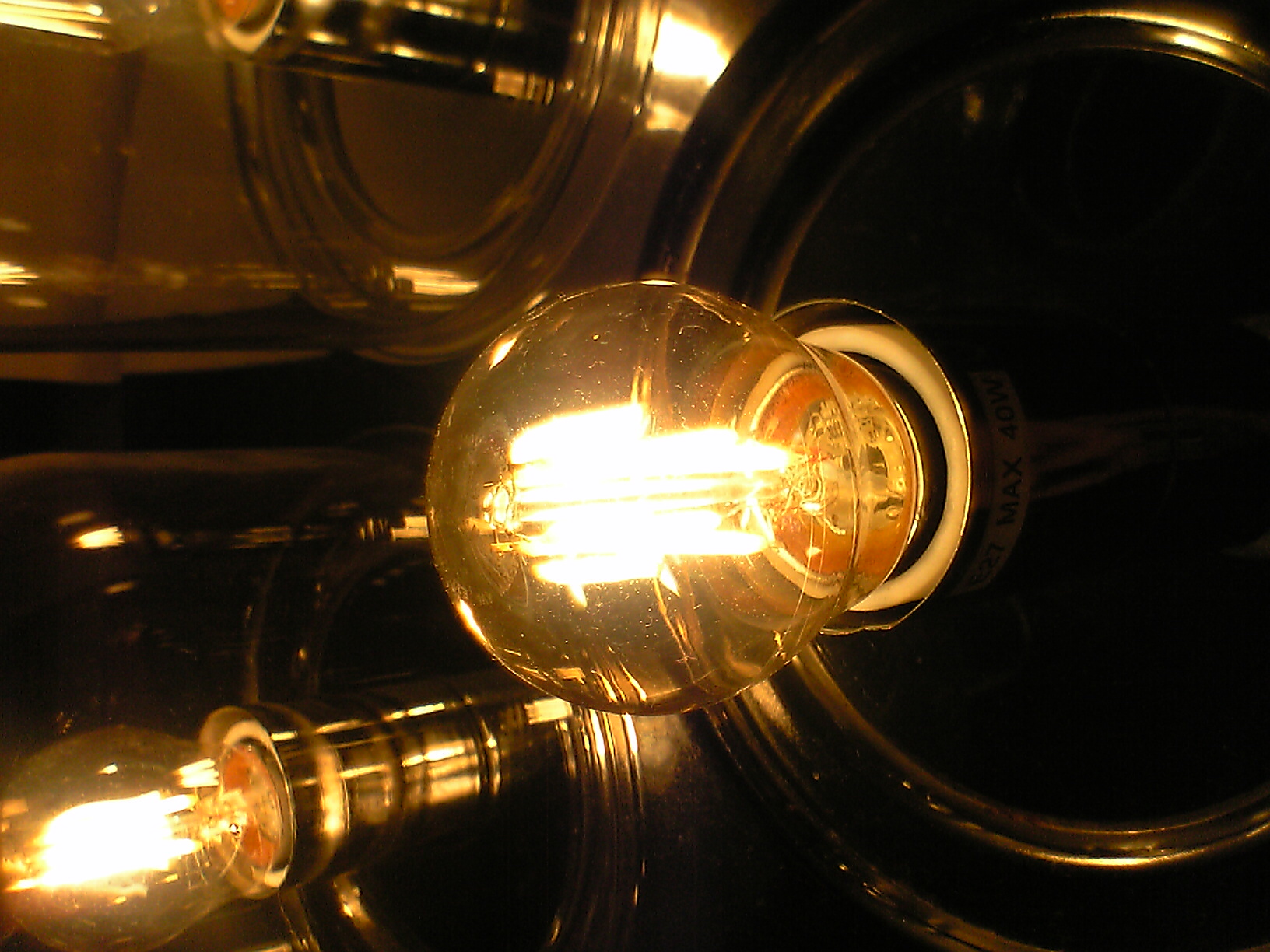 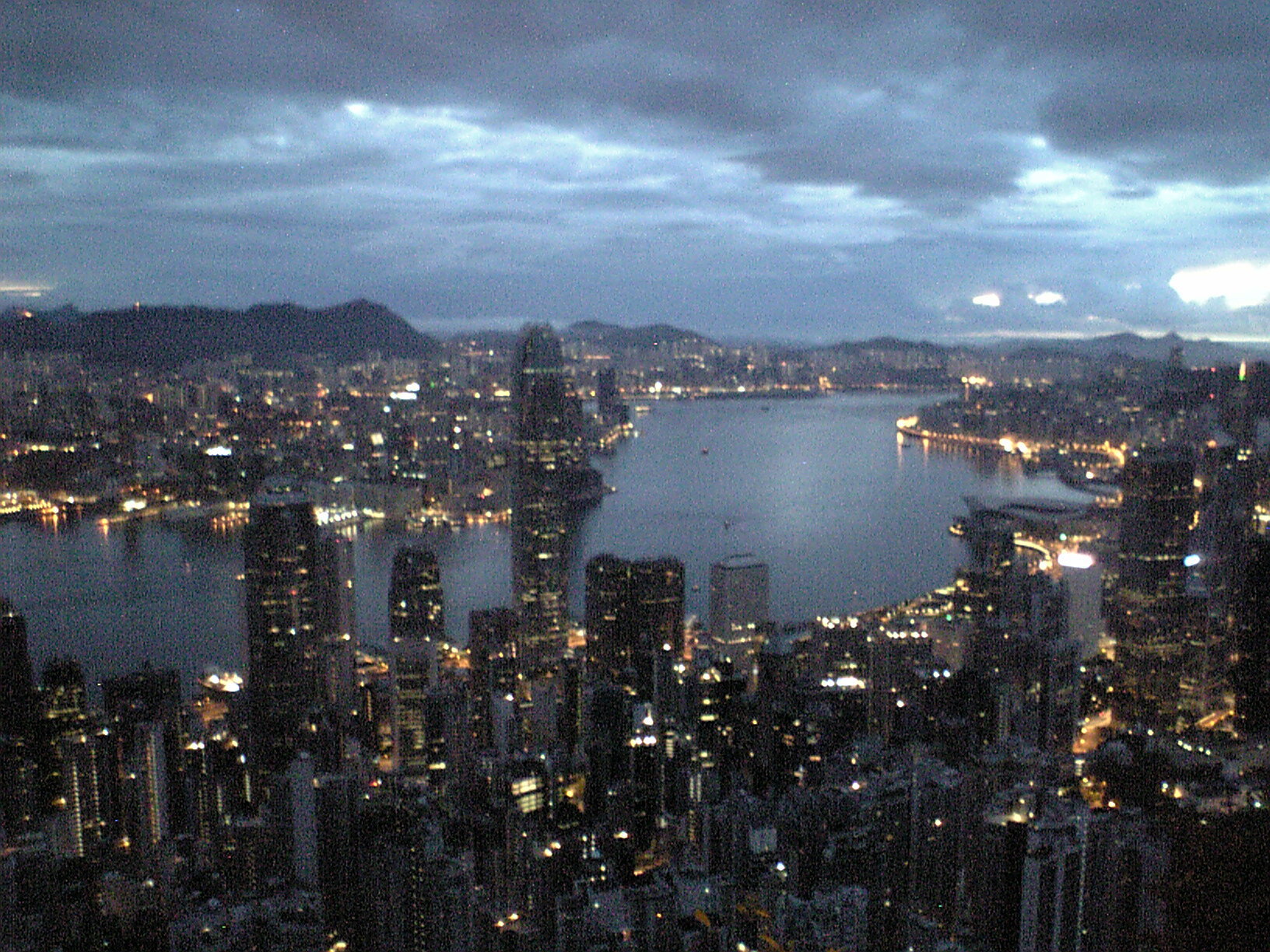 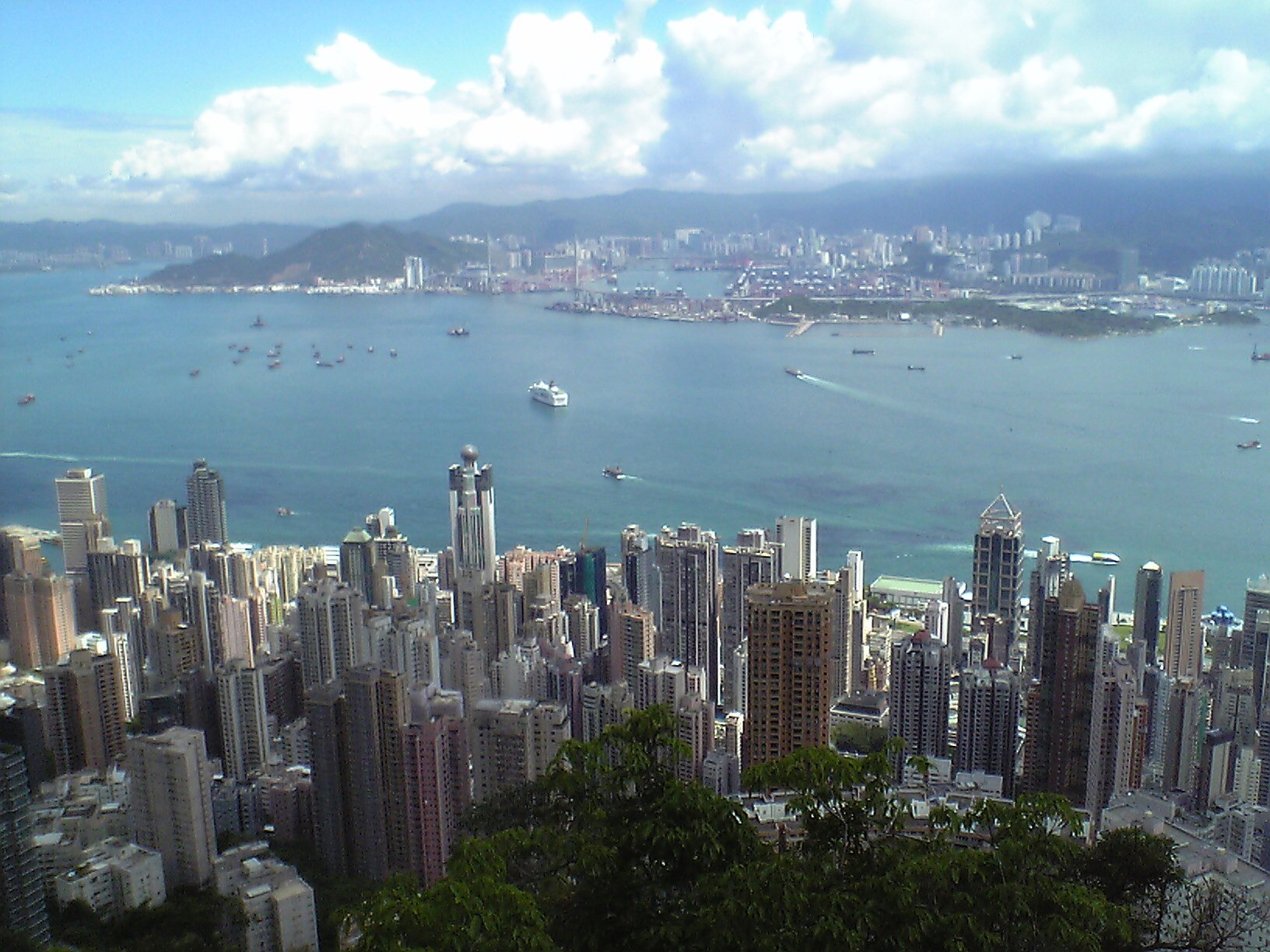 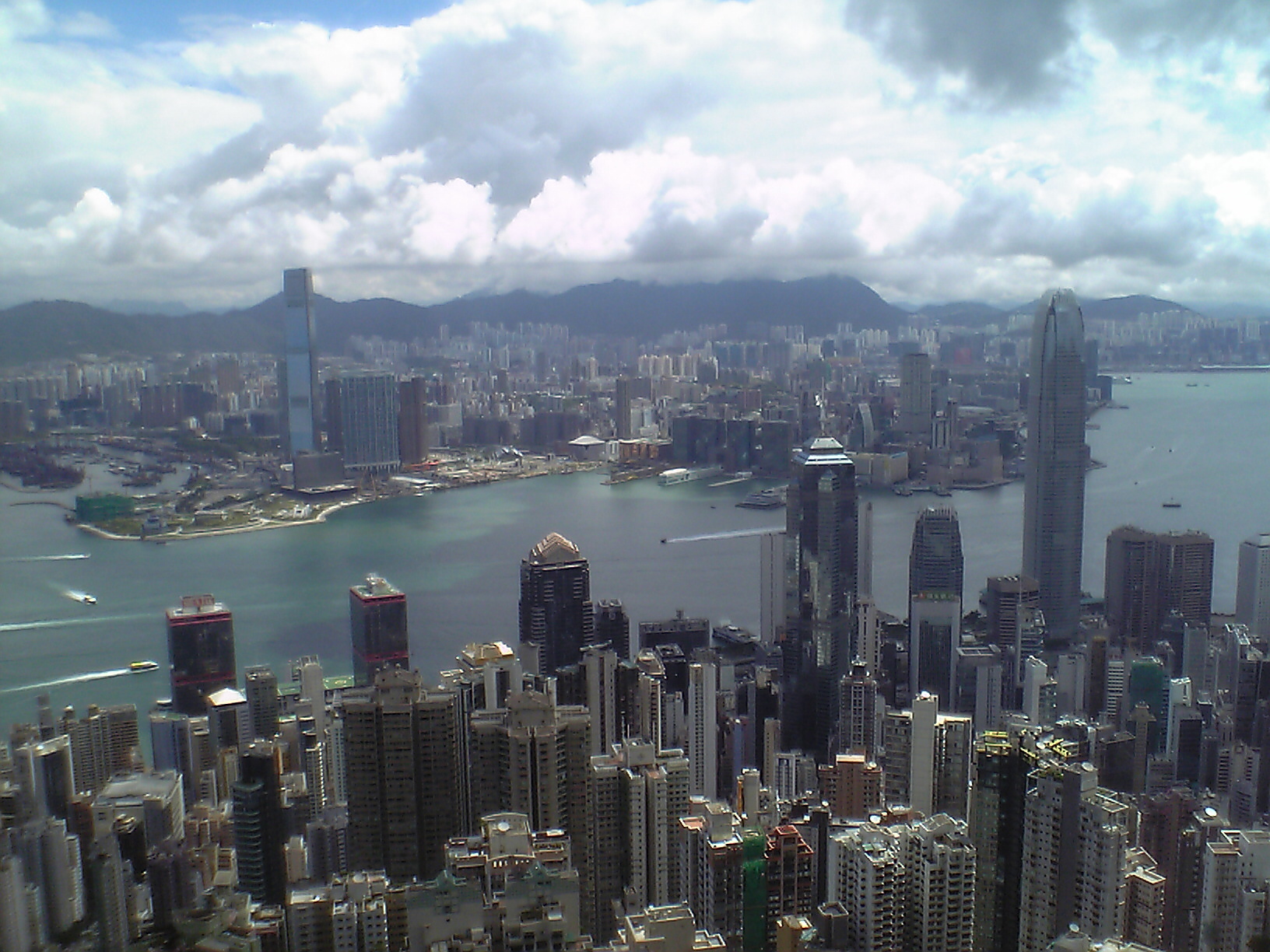 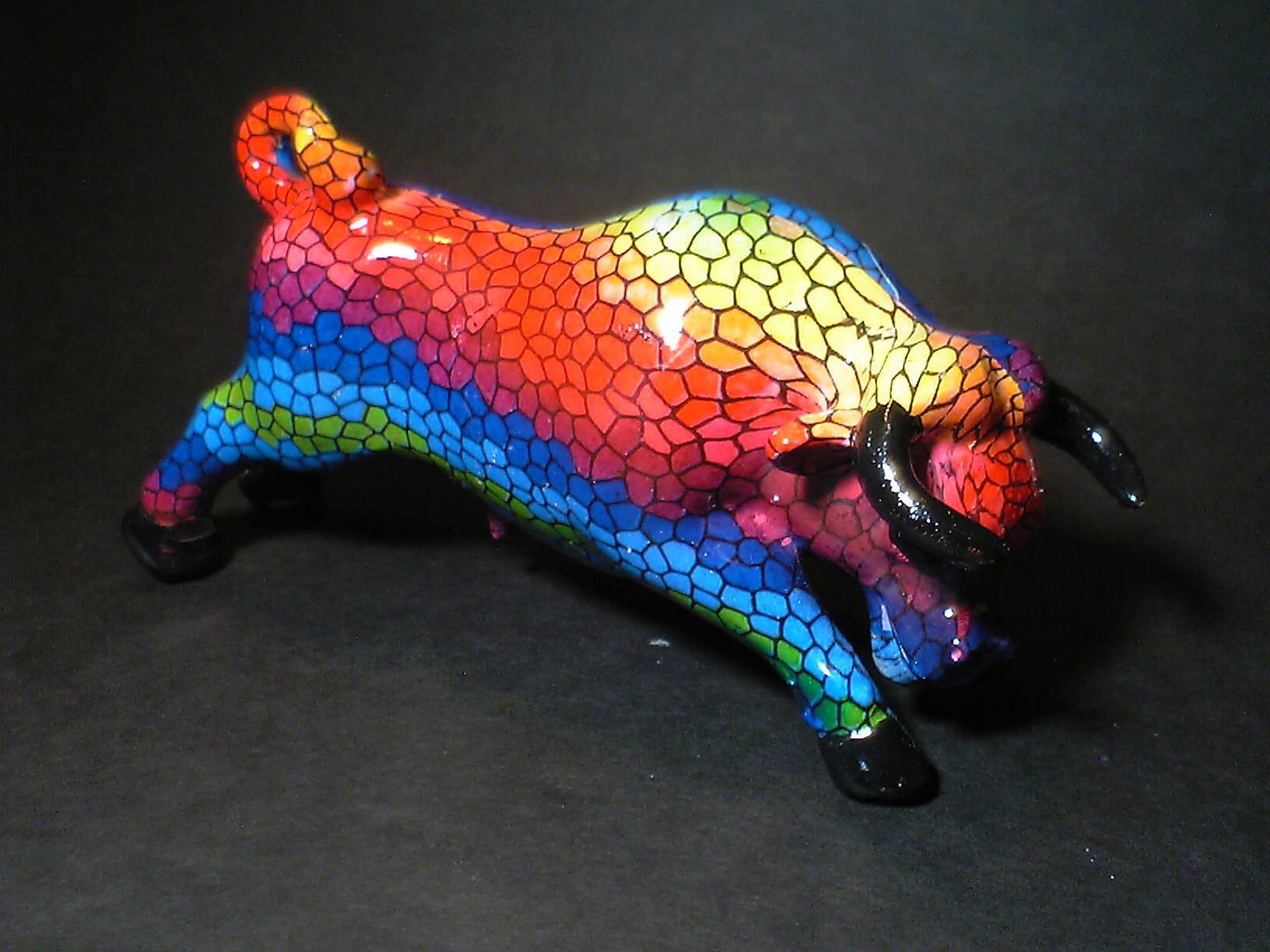 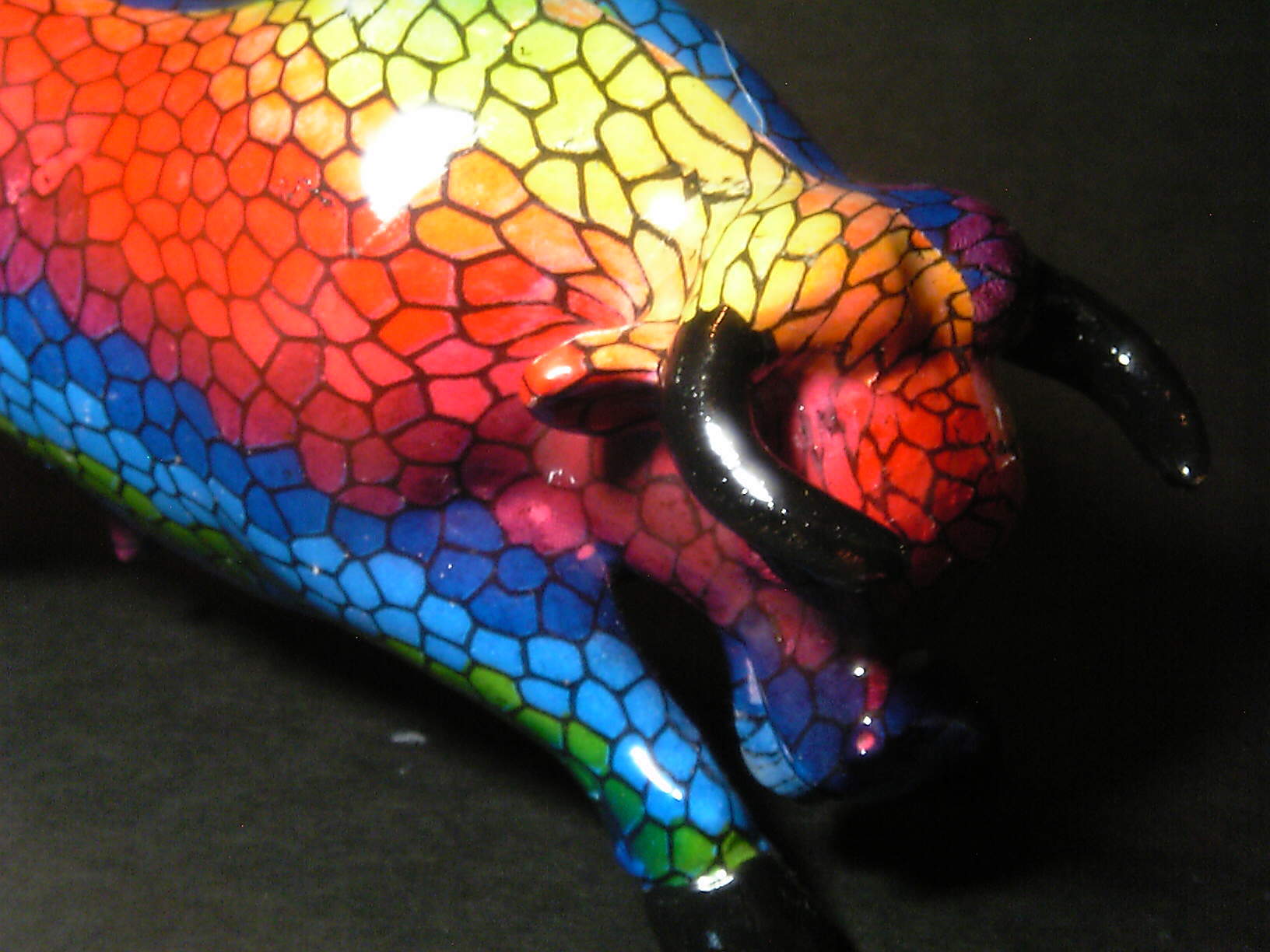 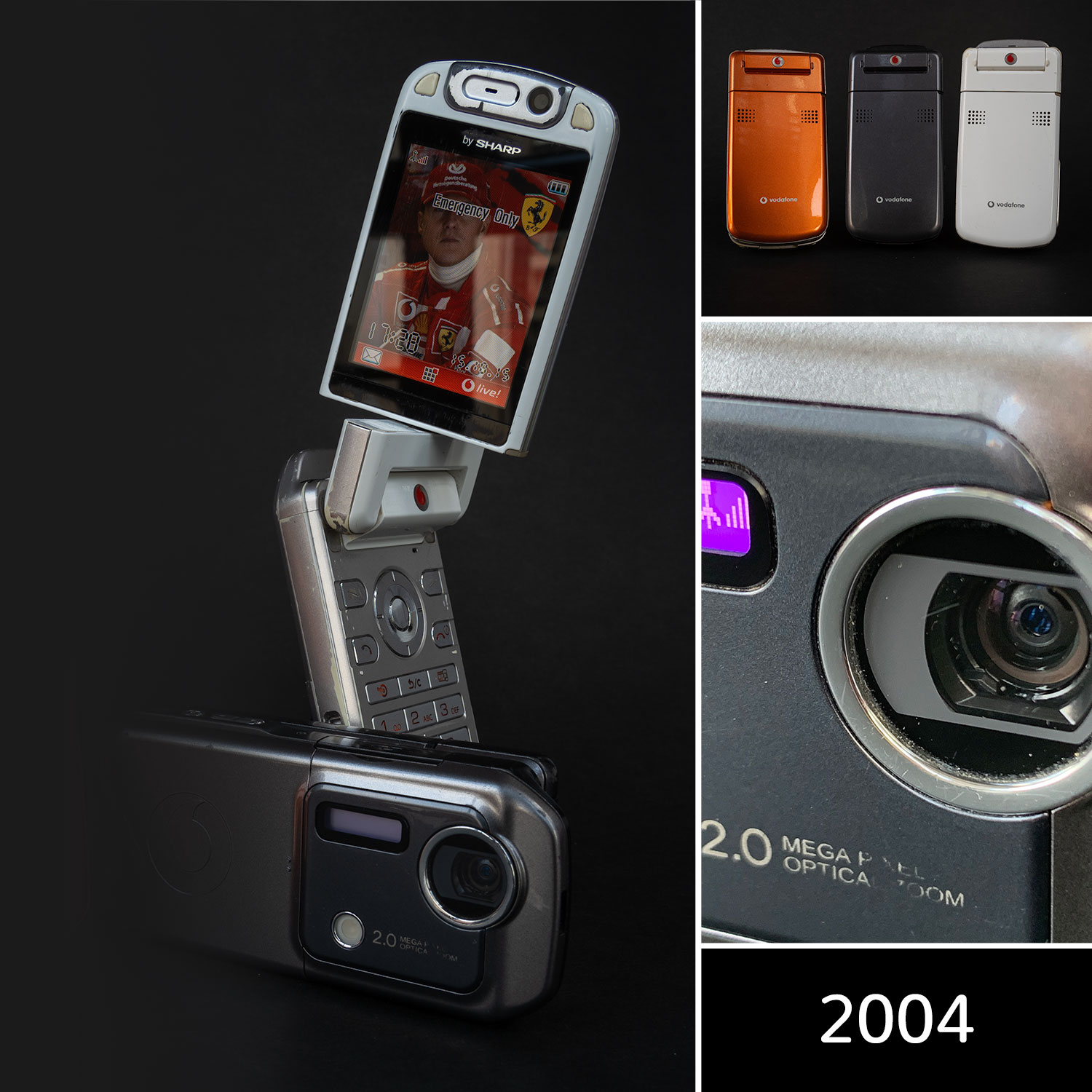 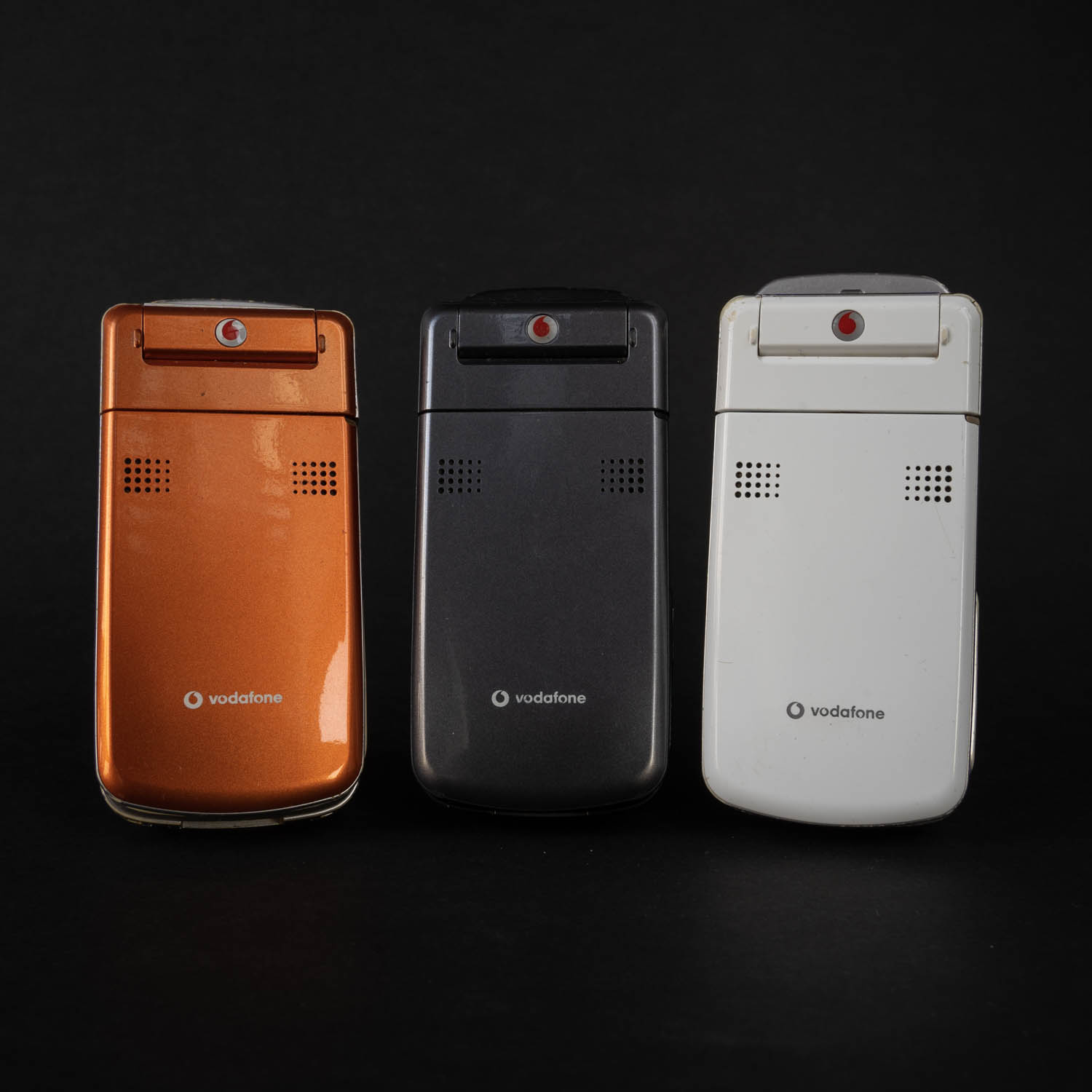 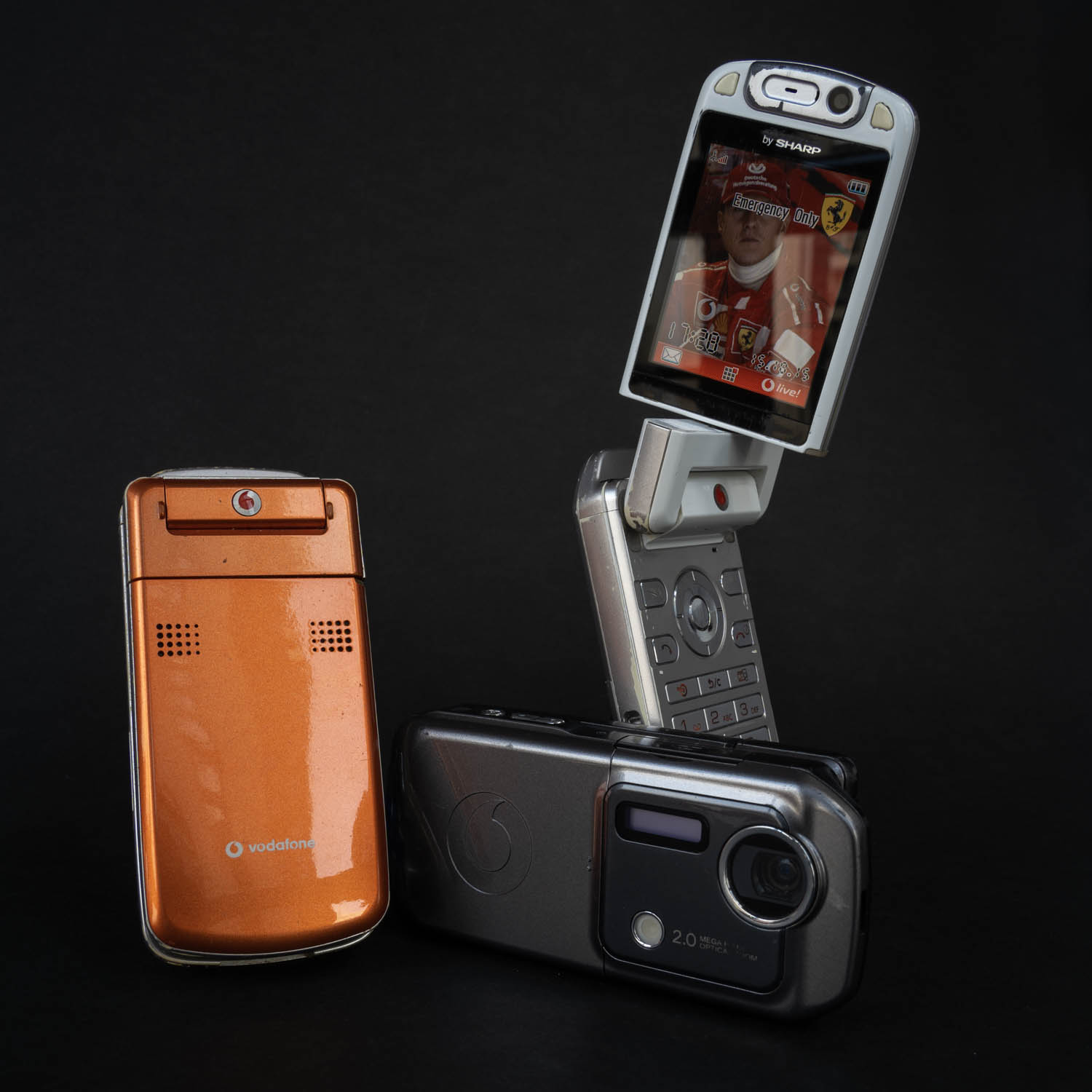 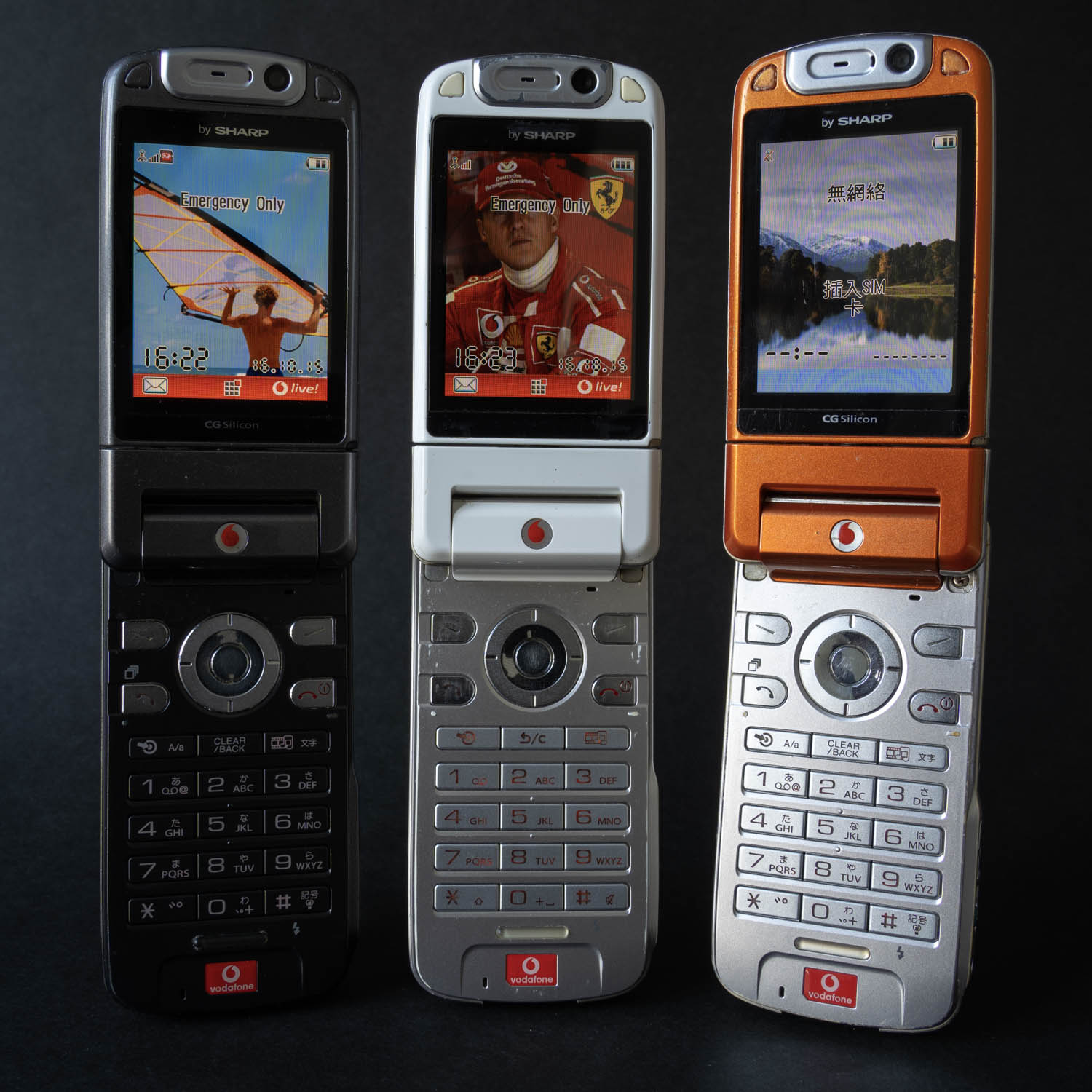