If you grew up outside of Japan and the United States, you're probably only familiar with Casio as a watch brand (hello G-Shock and Classic!). For the early adopters of compact cameras, Casio might also ring a bell with its EXILIM brand. But in Japan and the US, they made excellent mobile phones for KDDI au, NTT Docomo, Softbank and Verizon.

This sleek, slim and functional handset is a low-mid range 3G device operating on a single W-CDMA frequency: 2100Mhz. That doesn't make it the best of travel companions in 2008, but that's perhaps a non-issue for its target market within Japan.

Fast forward to 2020 in Hong Kong, the device still works just fine on Smartone's 3G network with the use of a hyperSIM to bypass the Softbank network-lock.

Typical for NEC and Casio phones, Linux is the operating system of choice.

Looking at the software on this phone, the penguin animations on the homescreen are cute and engaging, and the phone has all the software bells-and-whistles one could think of.

Personally I wouldn't have bothered with it back in the day due to the terrible camera, but as an overall mid-range phone it's really quite alright. 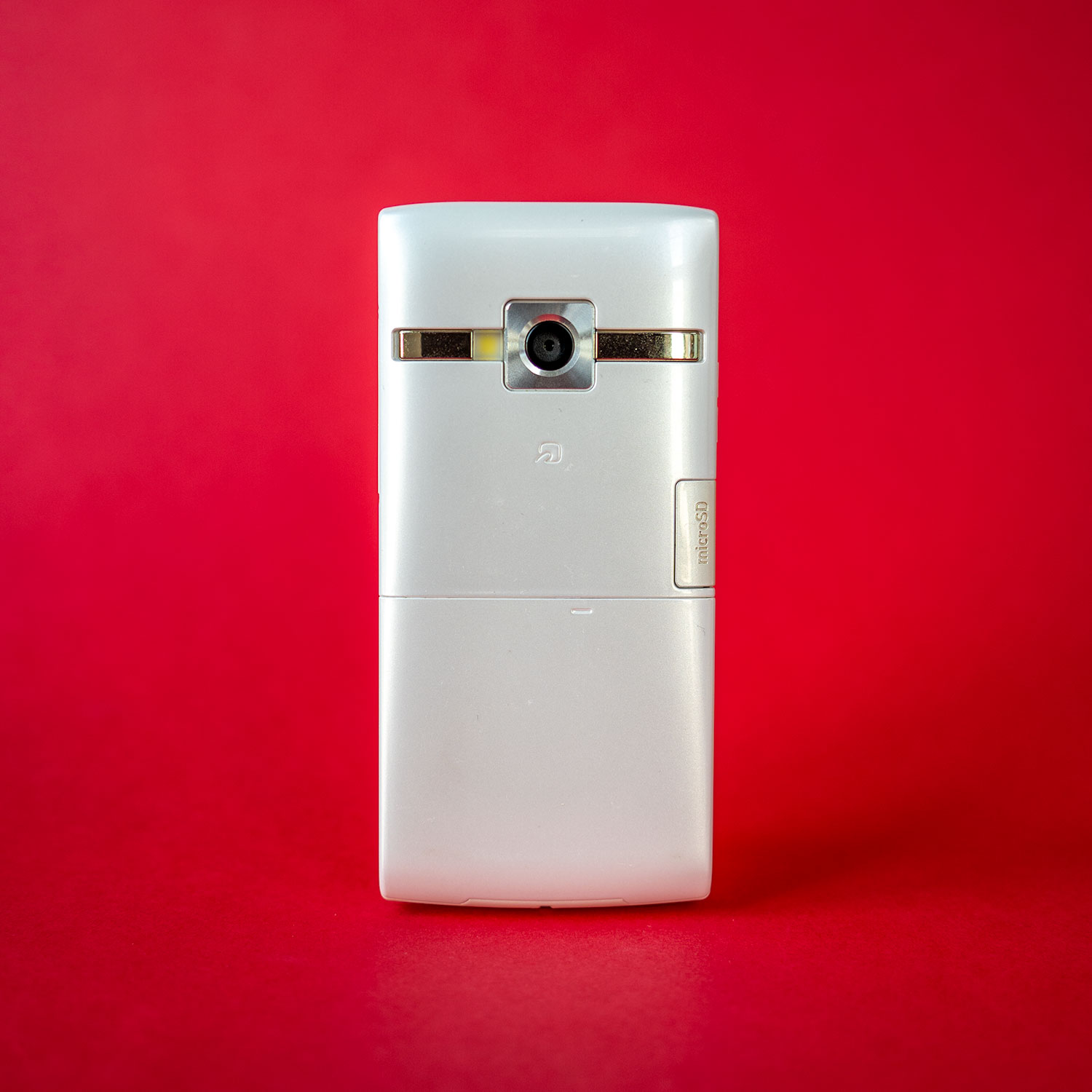 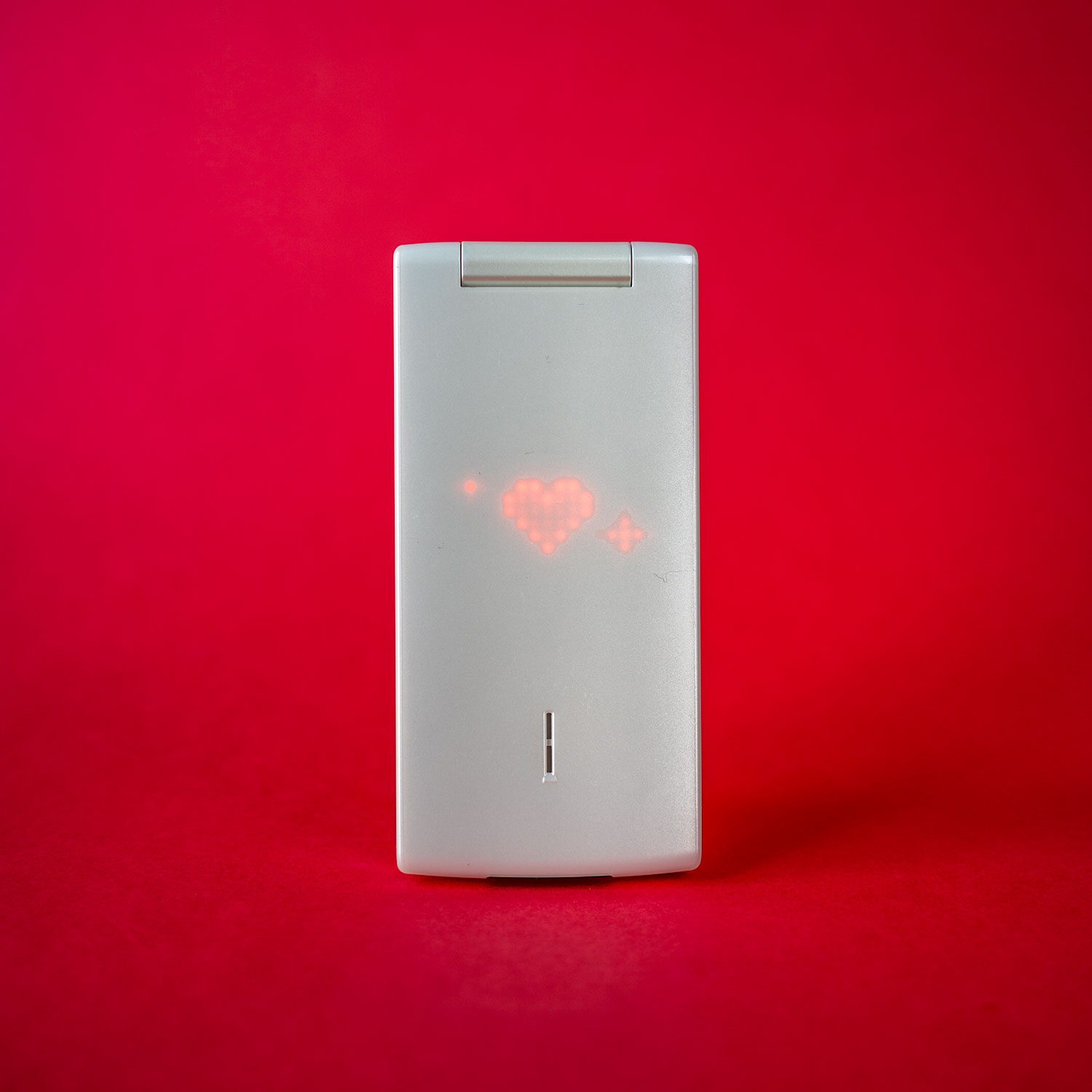 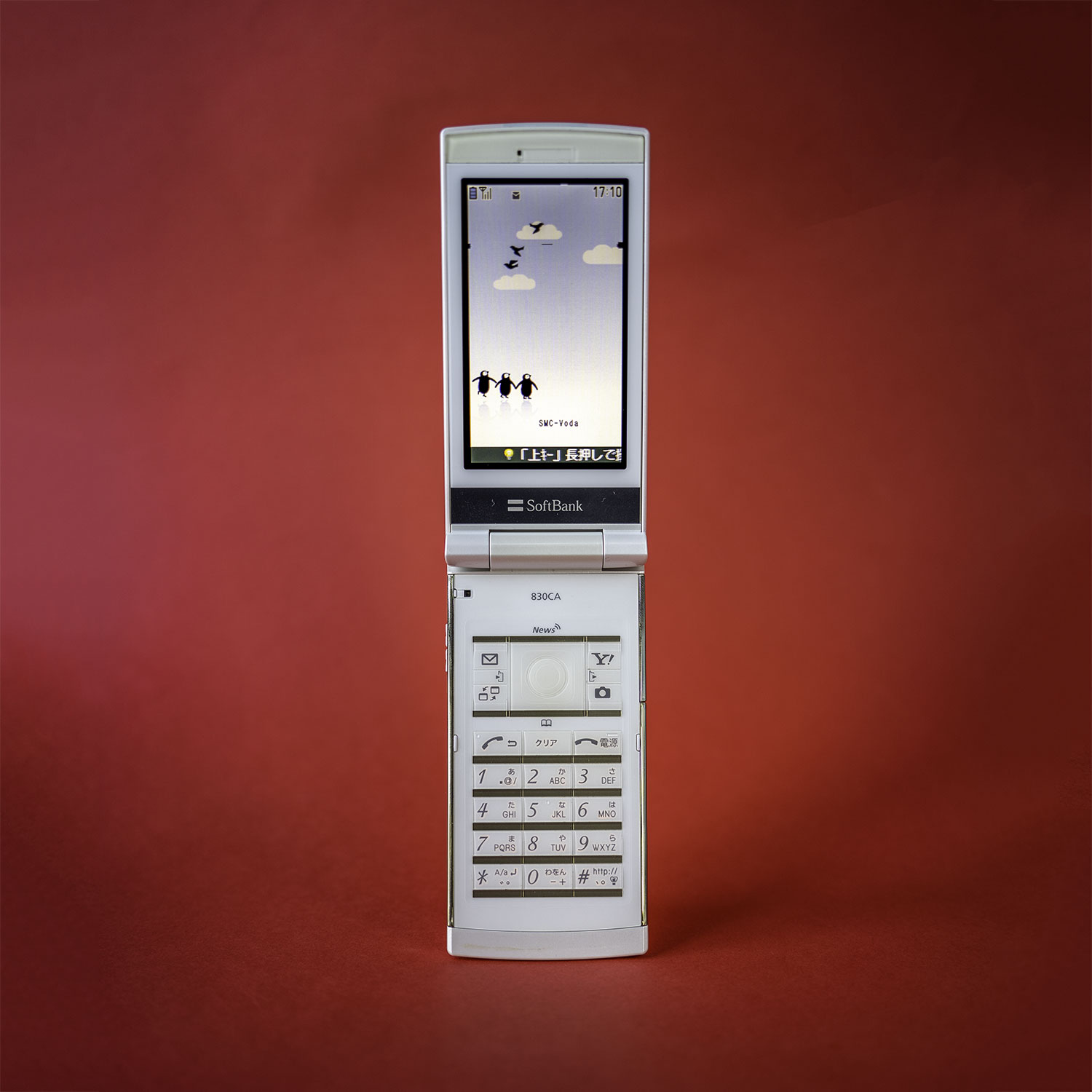 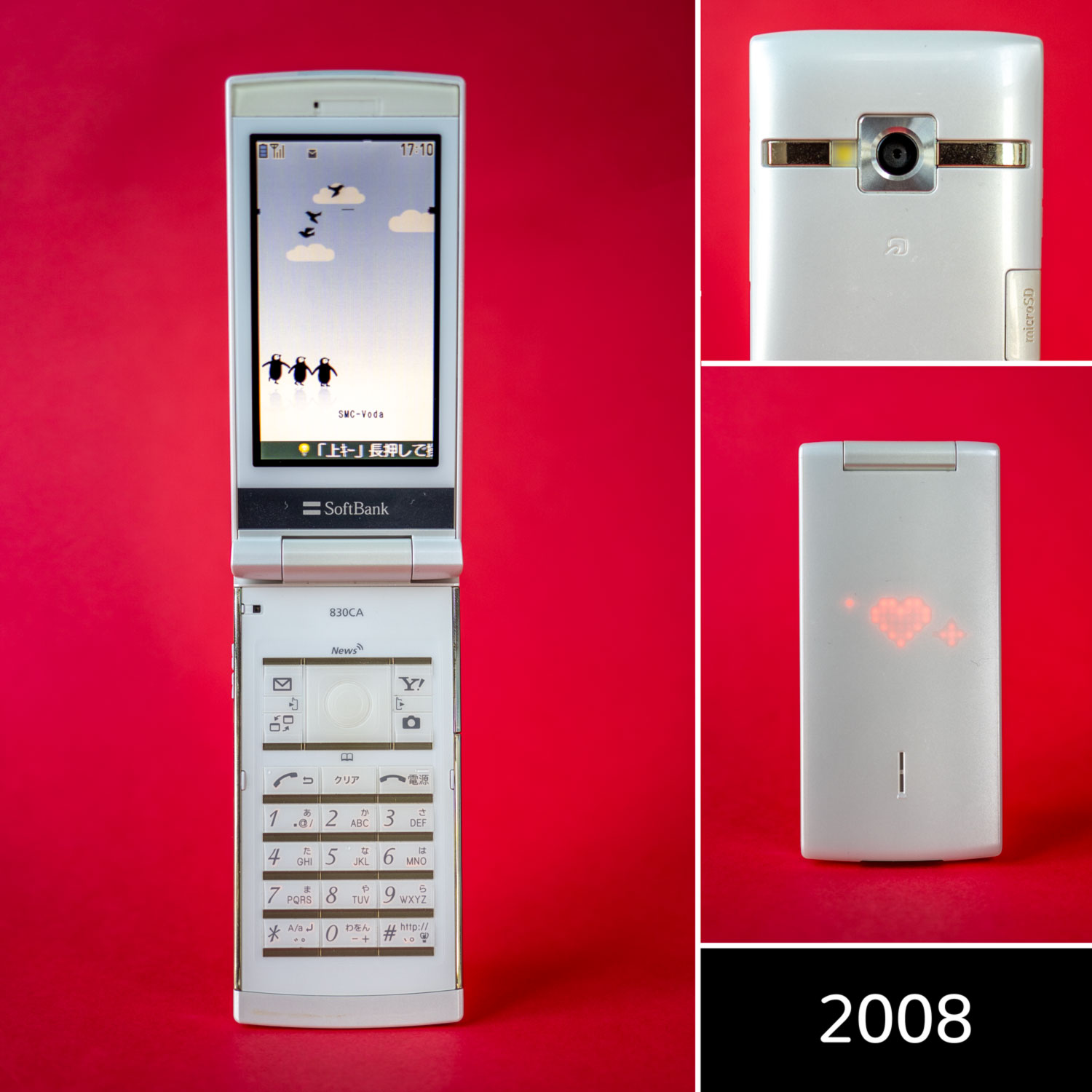