Both the 7 & 8 Series phones have been somewhat sporadic and infrequent in their line-ups, and Sharp kind of skipped the 803SH in 2005 and released a 804SH instead.

The first Vodafone NFC enabled device was the 703SHf which launched in November 2005, and the 804SH is hot on its heels in following the trend. As a stylish mid-range device, the 804SH still packs a solid design, great music capabilities and the NFC mobile wallet into a light package.

What's also rather surprising is that this handset allows the APN settings to be amended – this might sound strange to people at first, but once you understand that Japanese mobile phones of those times were permanently network locked, it is a rather peculiar thing. Provisioning data on Softbank could only be retrieved inside Japan, and NTT Docomo and KDDI au also did not allow for their phones to be used on other networks until about 2015. Though the initial batch of Vodafone's 3G devices, and especially Global phones like the 802-903SH series, enabled the user to update the APN settings manually, models after the 903SH/703SH generally were locked down and absolutely permanently locked once Softbank took over. This makes me wonder if the software was rushed and borrowed from the 703SHf, or if there had been plans to release the 804SH outside of Japan which then got cut short. We might never know.

Aside from that, the phone is a specially themed Disney device which we've seen before on Vodafone's PDC devices (like the 602SH and 402SH). The music player is the standard one as found on the other 3G series phones but listening to music on the 804SH sounds clearer and brighter. I'd say I'm rather pleased with the sound, but I'd love to see actual audio tests done on it.

The camera is nothing to write home about, but that's not surprising. I'm glad I ended up getting one of these as they are rather rare nowadays and quite fun to play with. 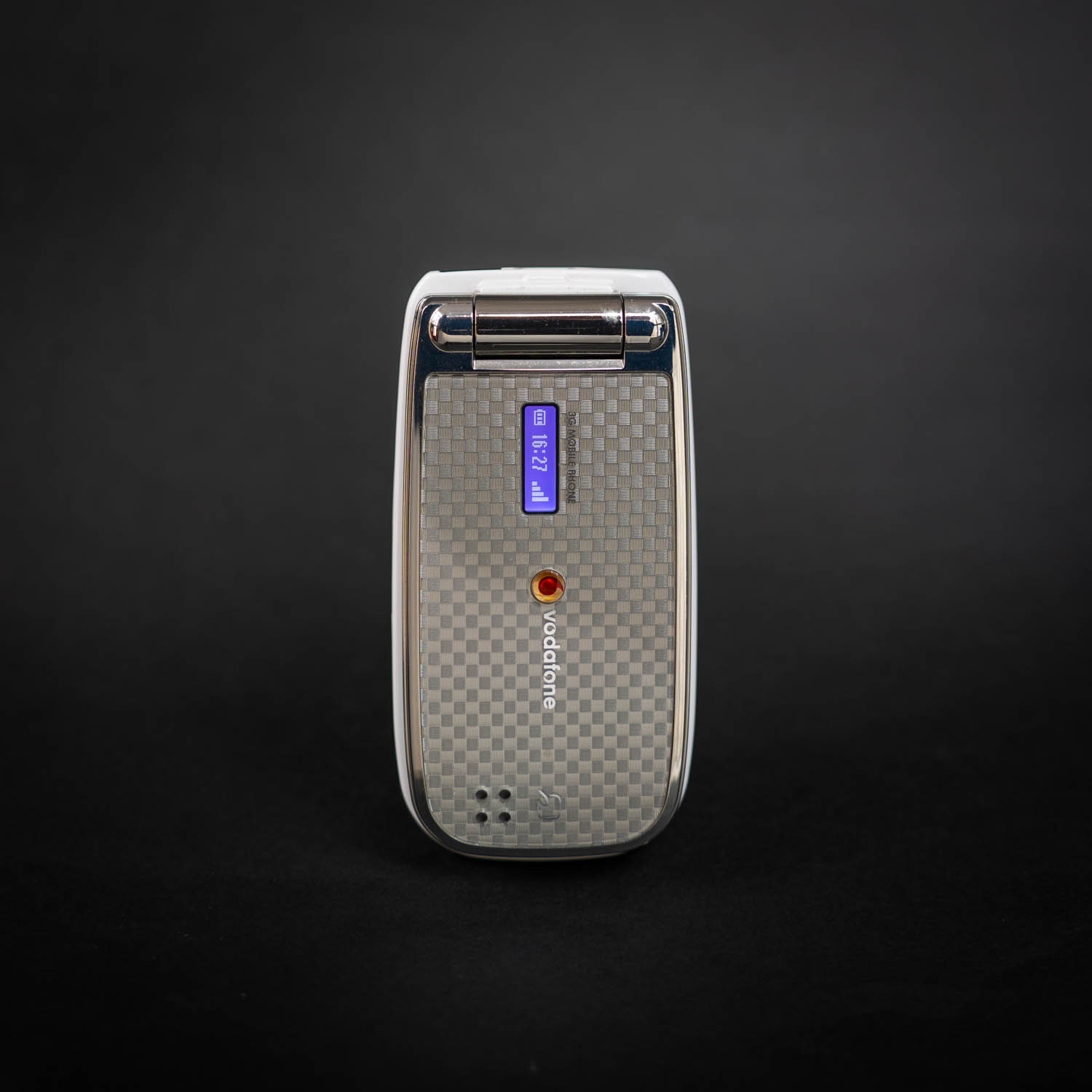 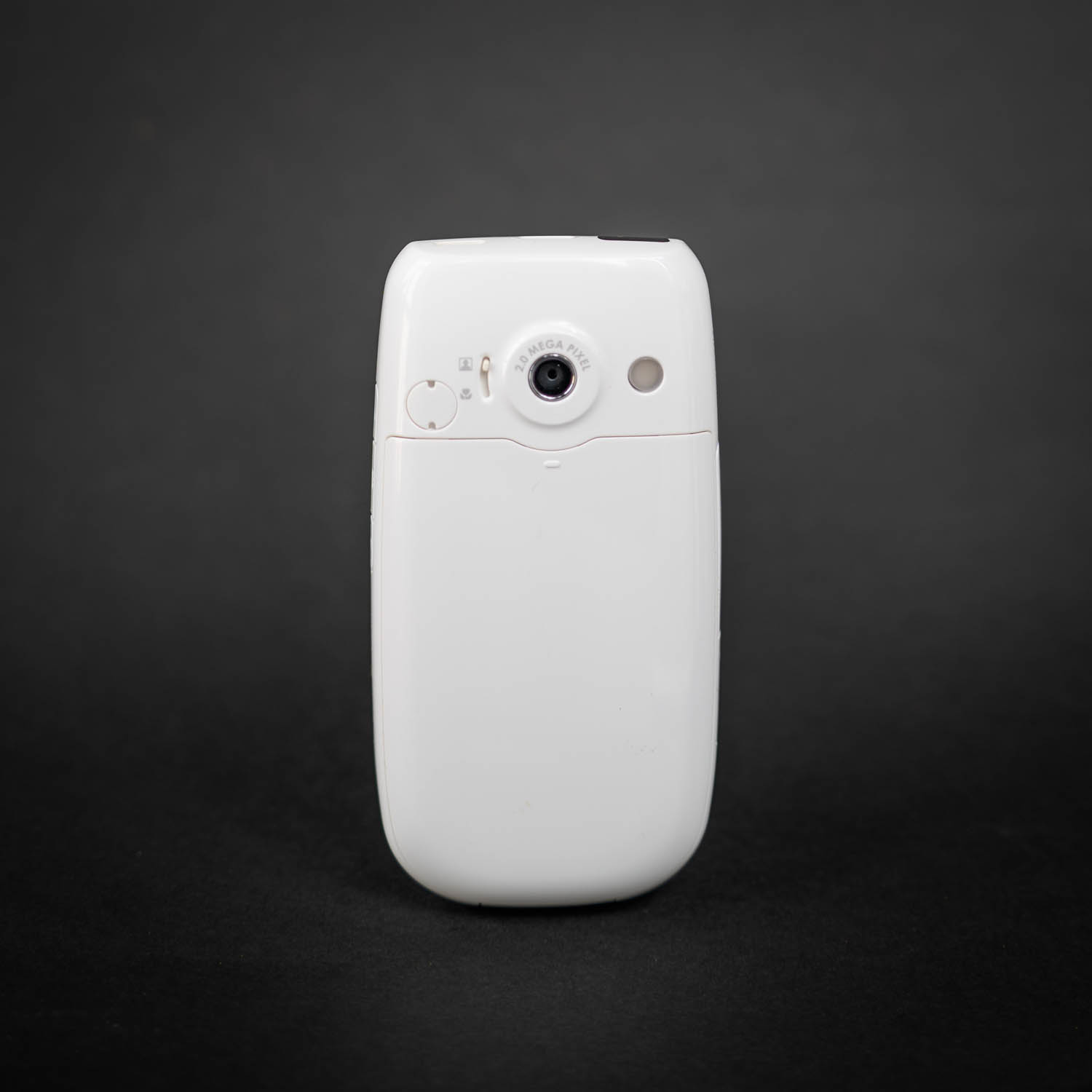 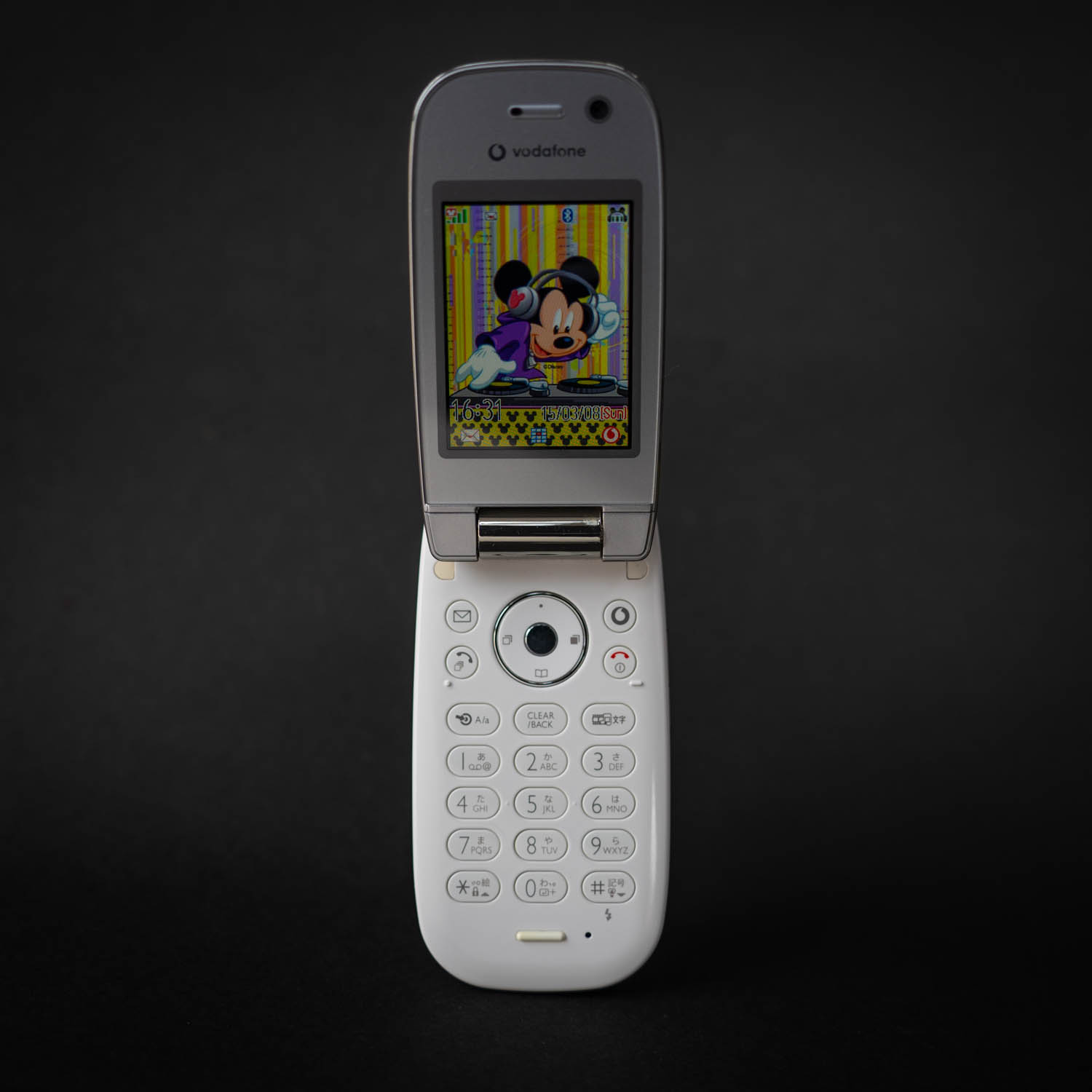