Sharp's 802SH is released alongside its 902SH sibling. Both handsets feature an almost identical design, but the 802SH serves as a mid-range model, and a direct sequel to the V801SH. The swivel screen design on the 802SH and 902SH allows users to operate the handset like a digital camera, with the screen serving as a viewfinder when facing outward in the closed position. Camera controls like the shutter button and options menu (and optical zoom for the 902SH) are positioned on the edges of its body for seamless photo shooting.

The 1.3Mpx camera was a minor improvement over the V801SH. The 3G (WCDMA) handset's antenna is now internal (although there is a distinct "neck" visible). Its design is focused on clean, straight lines with rounded edges and 5 unique colours. Global Roaming is supported thanks to tri-band GSM support (900/1800/1900Mhz), and 3G roaming is possible on UMTS 2100Mhz.

Vodafone distributed this device in Japan and some European markets, but it's an extremely rare model to get one's hands on outside of Japan. The model I got has a pretty damaged camera sensor and the images it produces are of poor quality. Should I find a better version I'll post samples.

Swivel screens on flip-phones were somewhat rare in the western world, but became a pretty common feature in Japan. They really change the look and feel of a camera phone! Check out the 802SH pics and also the 902SH in comparison. Visually stunning and absolutely stepping in the right direction as camera phones. 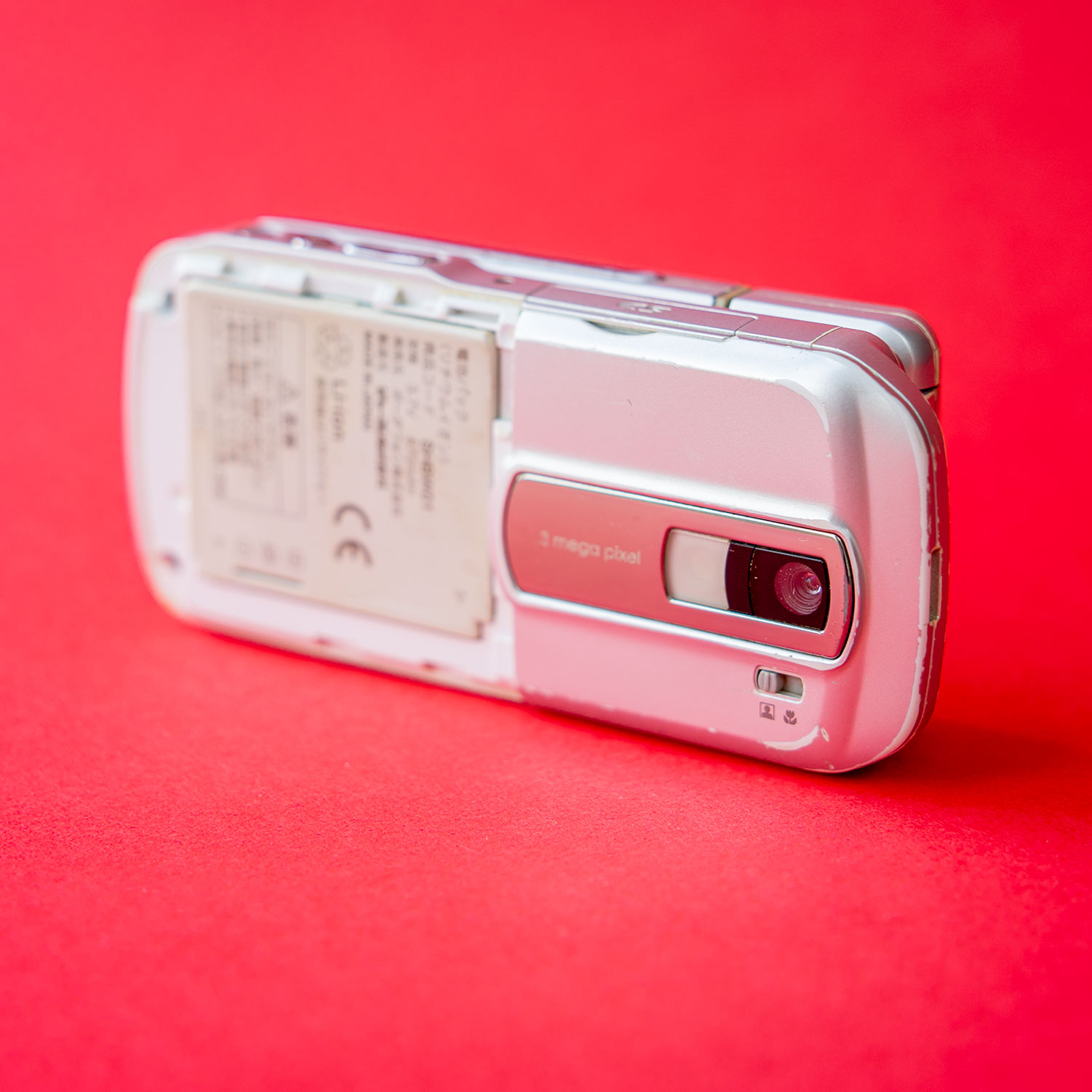 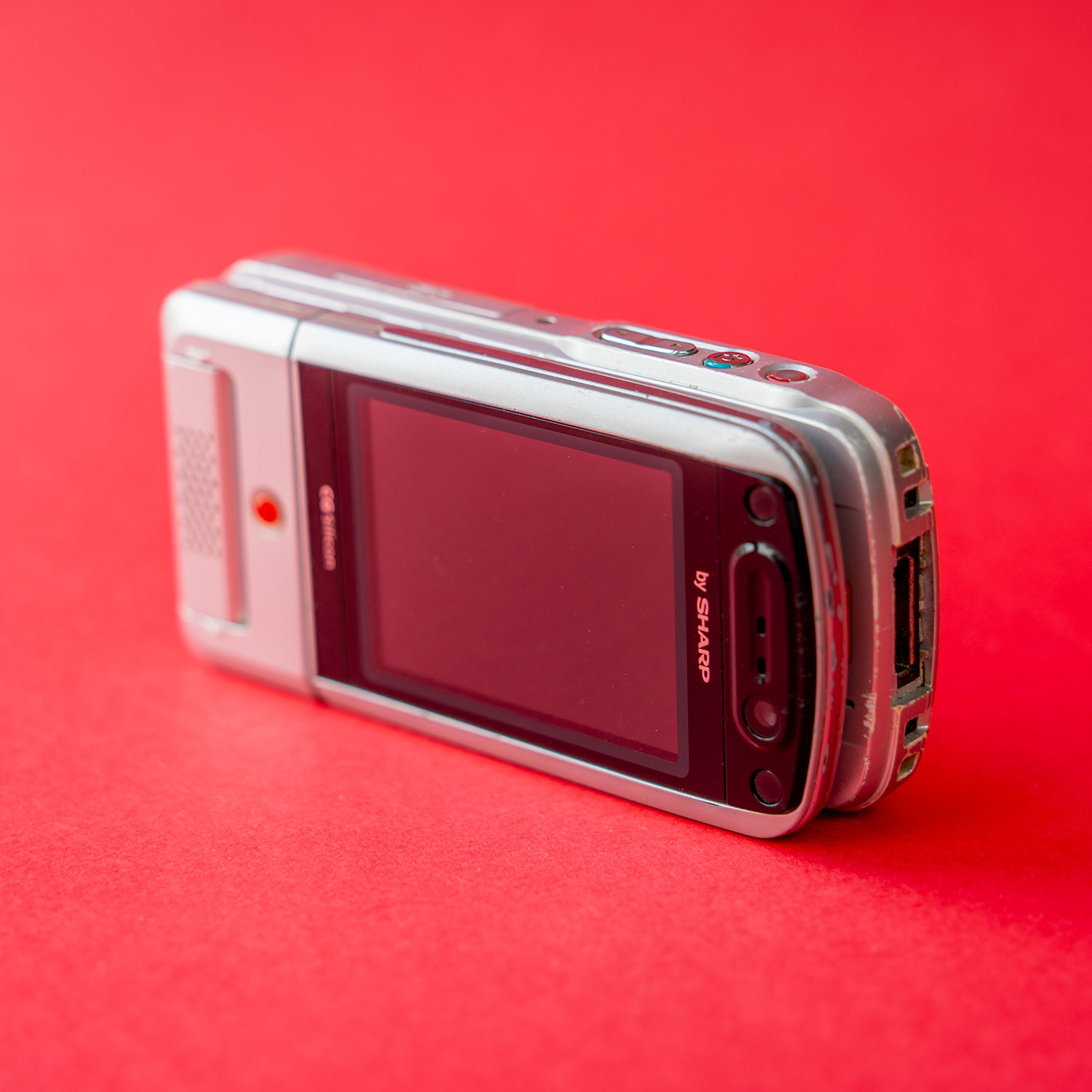 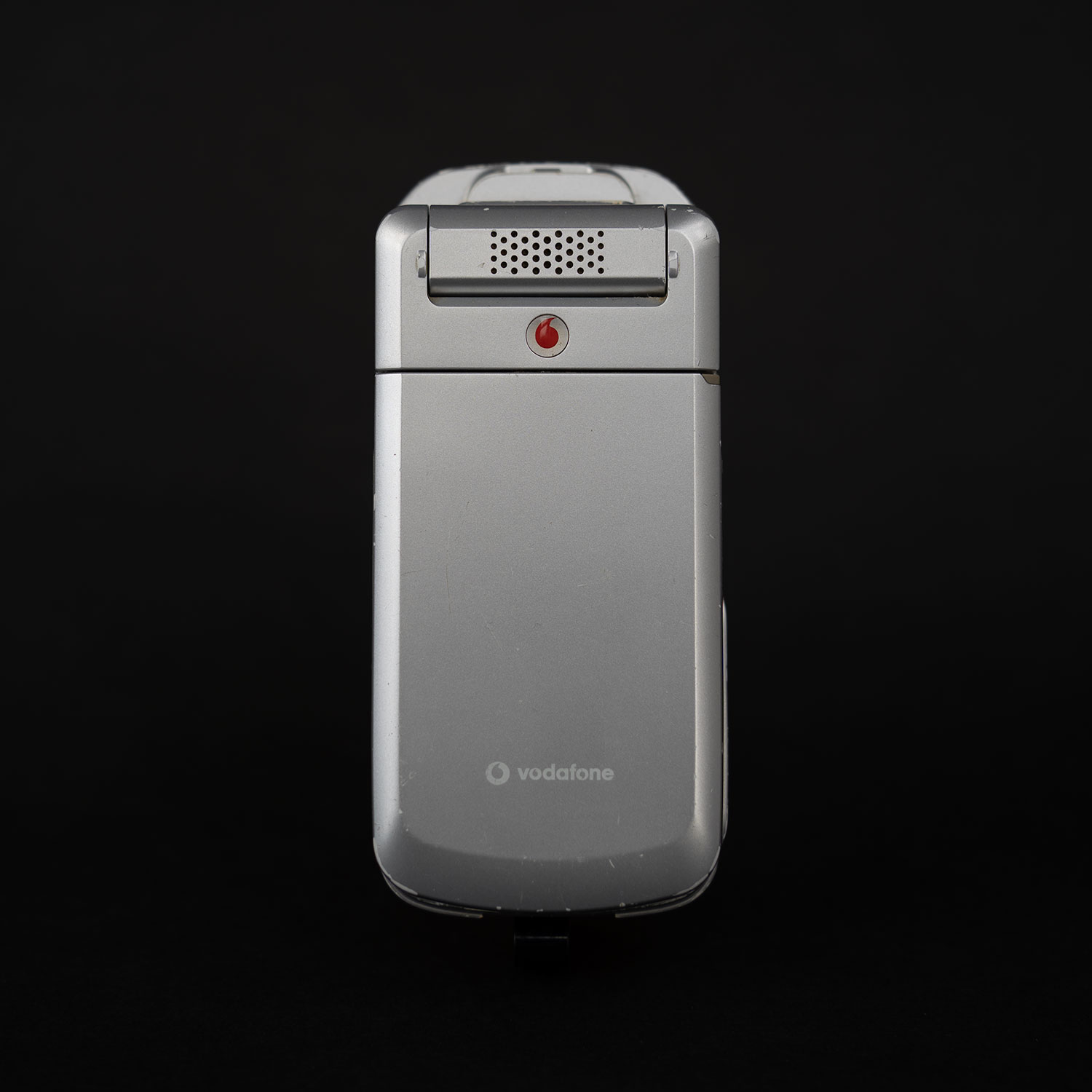 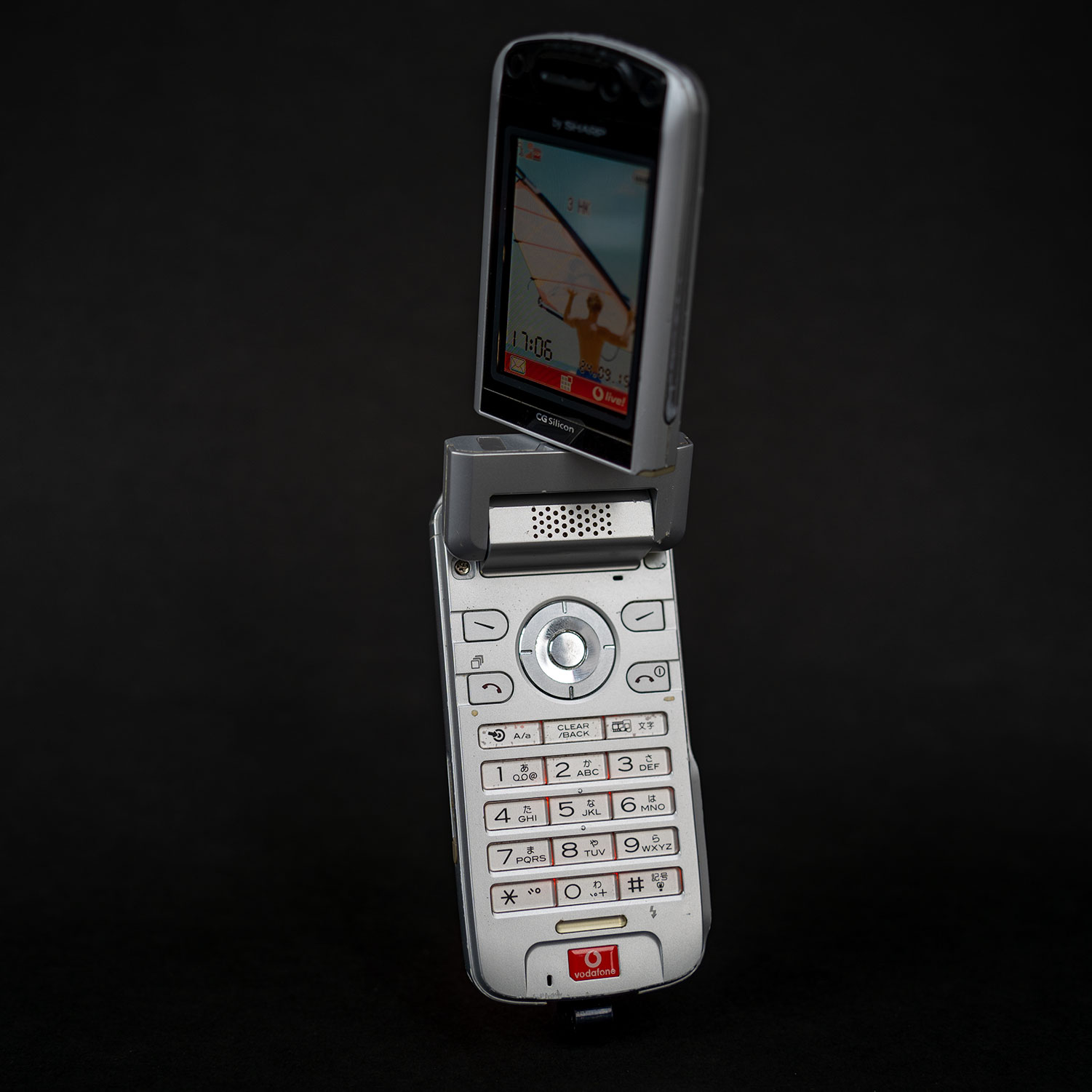 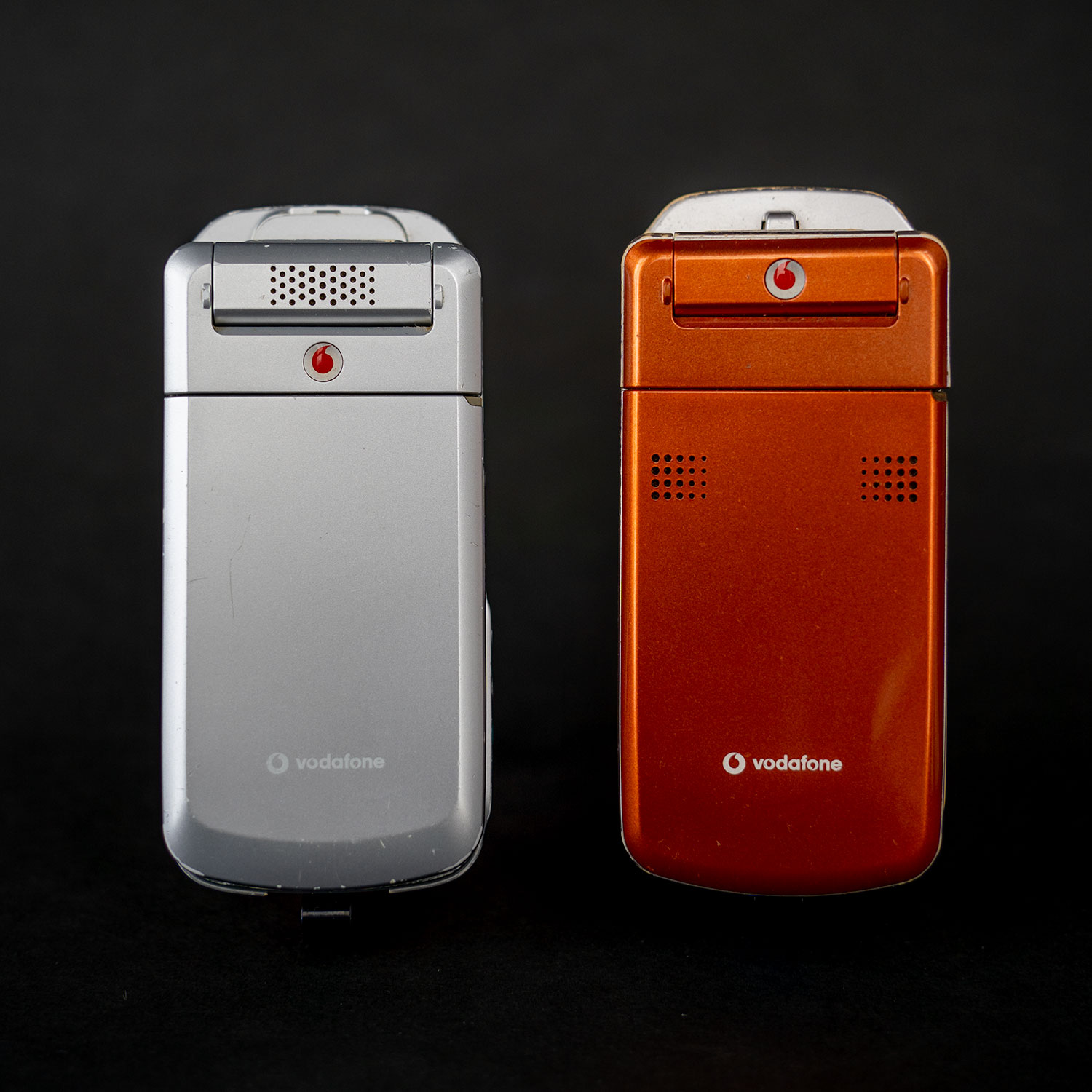 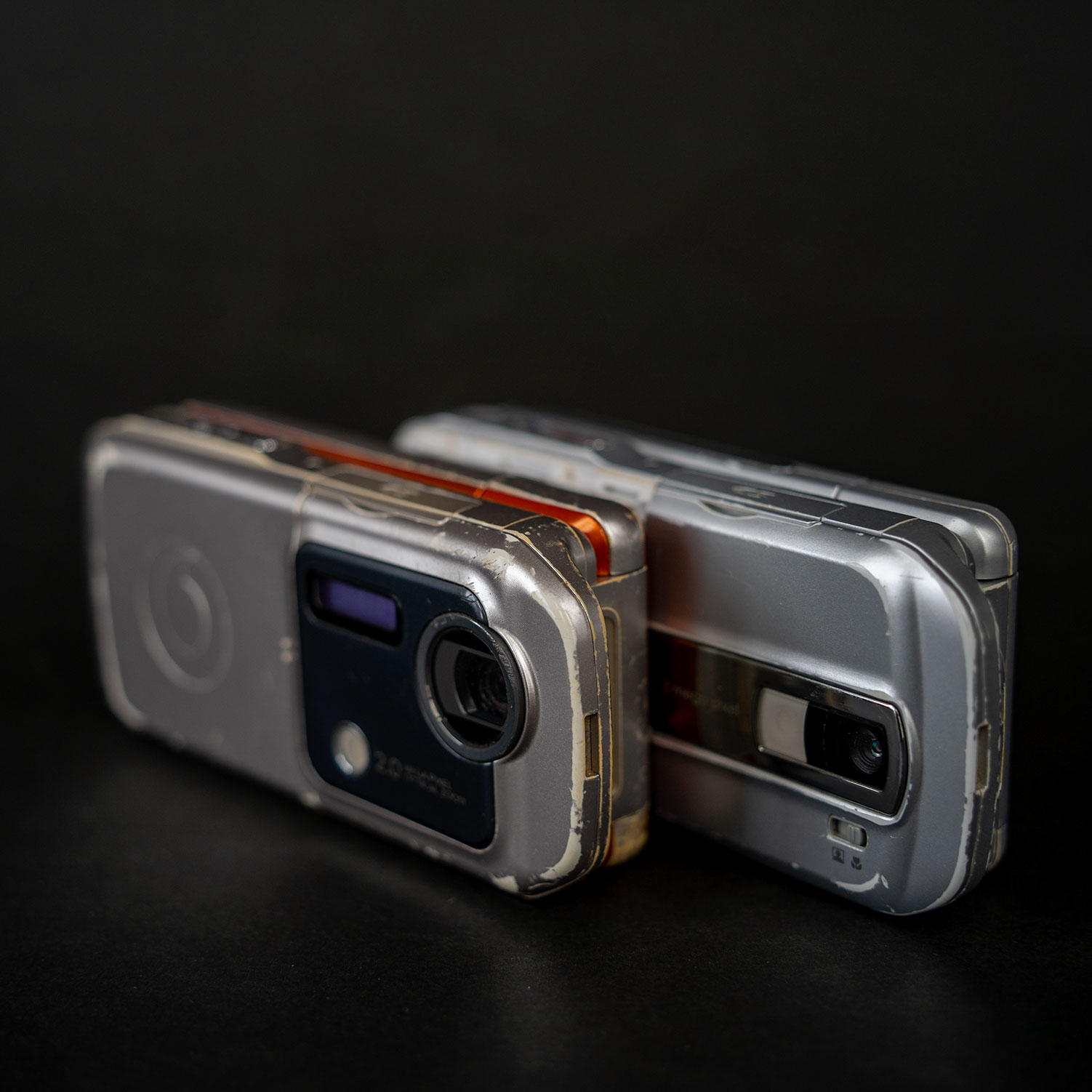 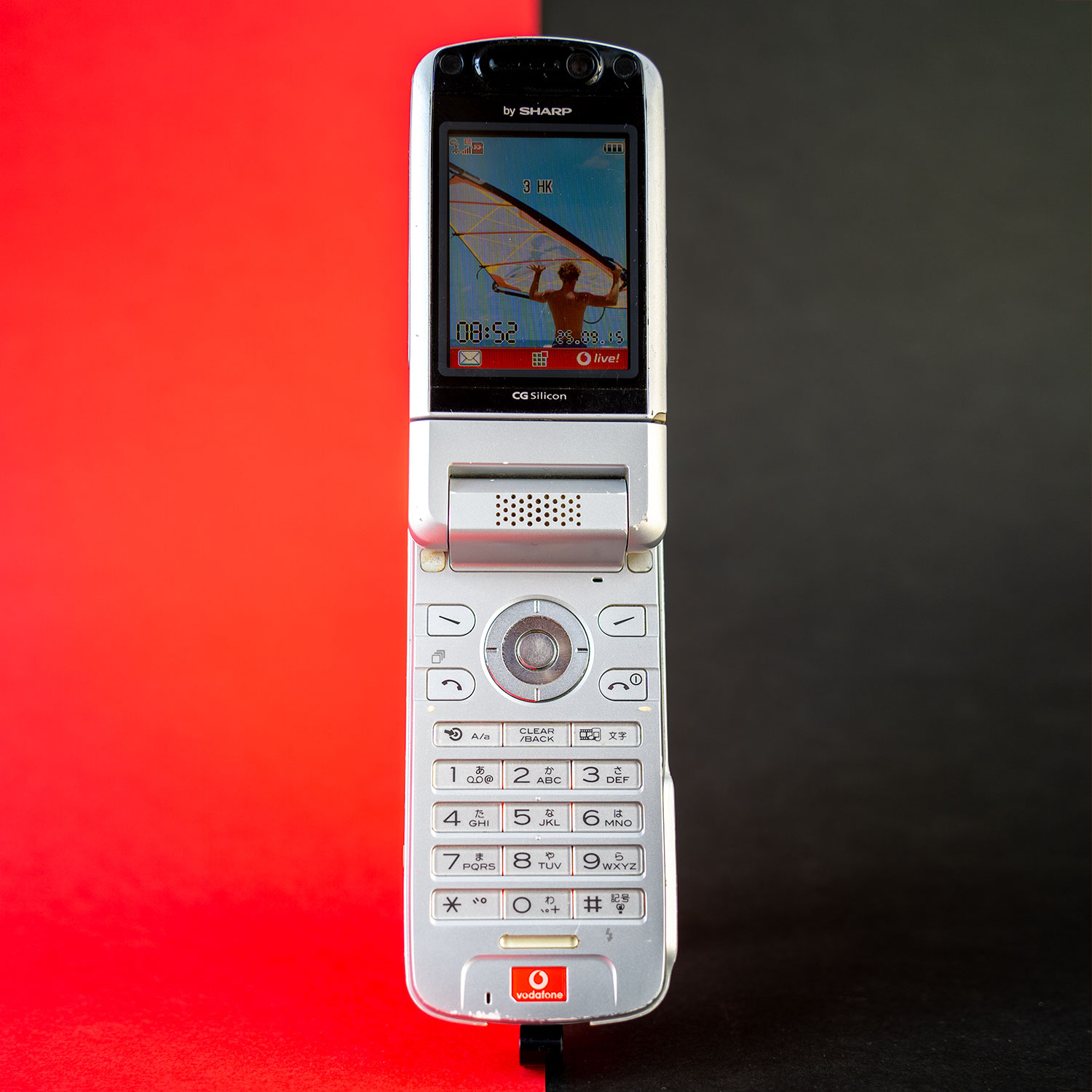