If you've been following my posts, you'll know that NTT Docomo just launched its series of NFC enabled Osaifu-Keitais (Wallet Mobiles) in 2004. Well, it's Vodafone's turn now and the 703SHf would be the flag-bearer for this new technology.

This revamped and improved version of the 703SH launches just 3 months later in November of 2005. Unlike its predecessor however, it will be sold exclusively in Japan.

Overall, the aesthetics have been improved and it is available in three vibrant colours – black, hot pink and white in a carbon-fibre finish. The camera has received a macro and portrait switch to allow for some basic focusing, and then there is of course the main feature – the Mobile Wallet functionality thanks to the integrated FeliCa support.

For me personally, this is what the 703SH should have always looked like, and I think that Sharp and Vodafone created a wonderful mid-tier device with the 703SHf. It's a shame that it never made it overseas, but then again, that was to be expected. 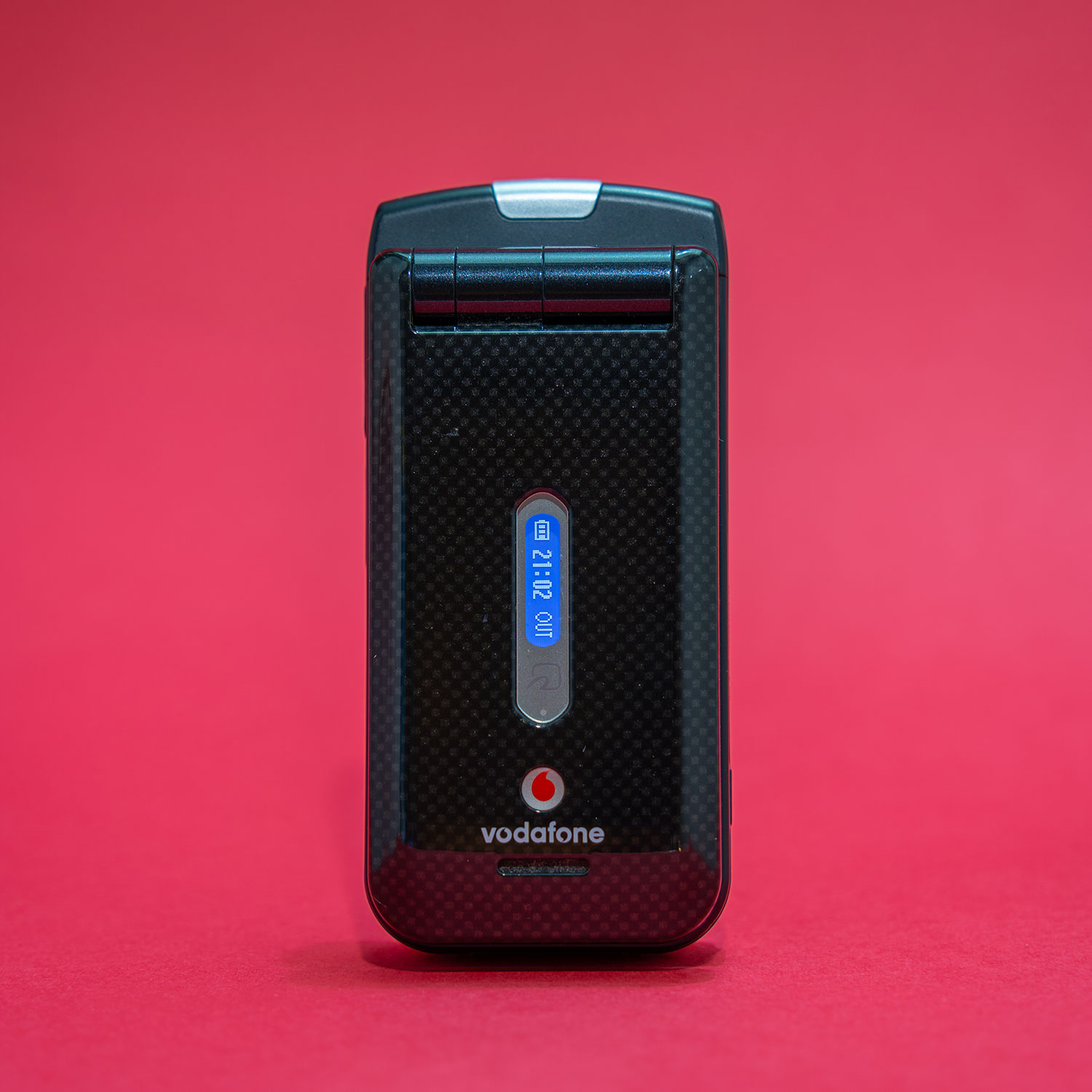 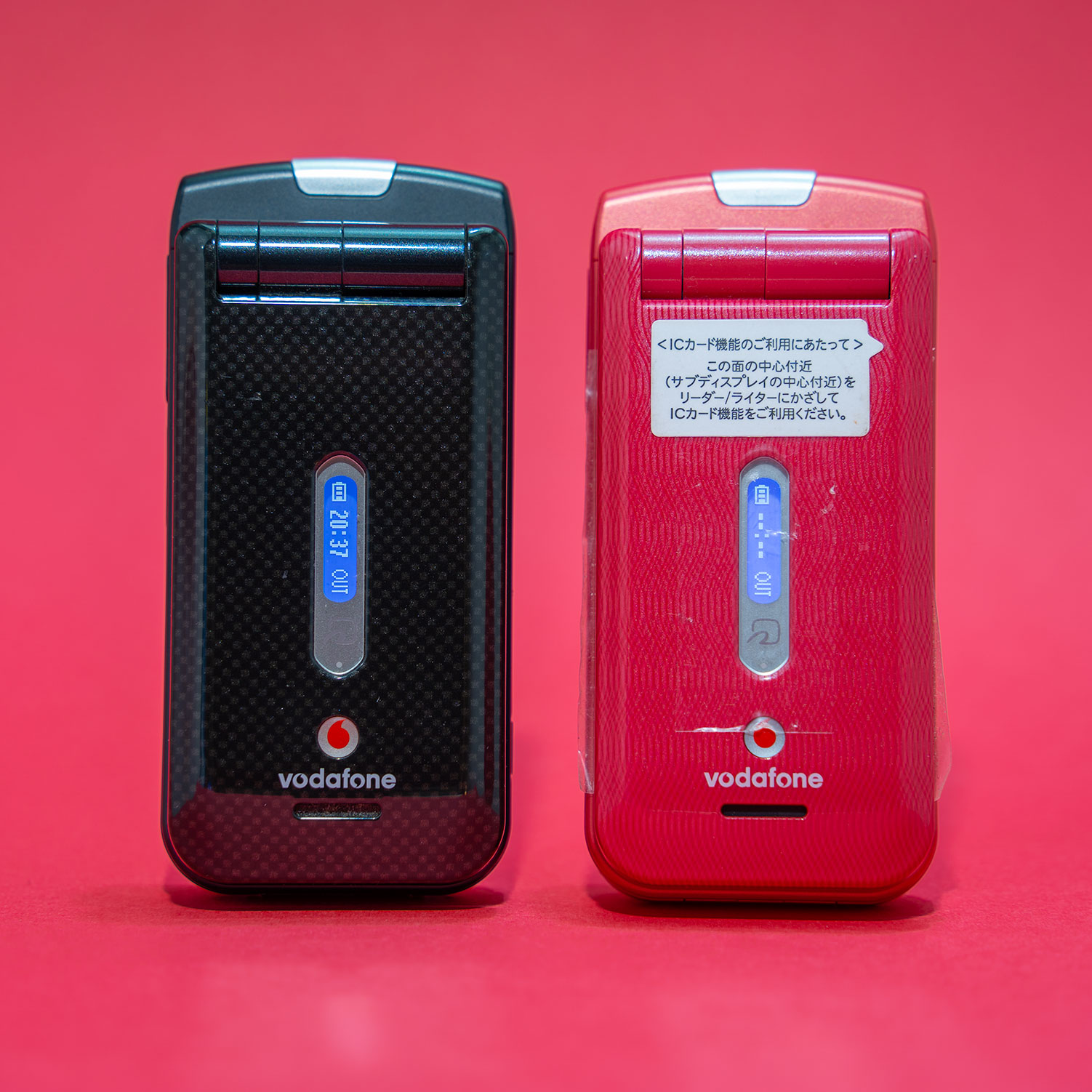 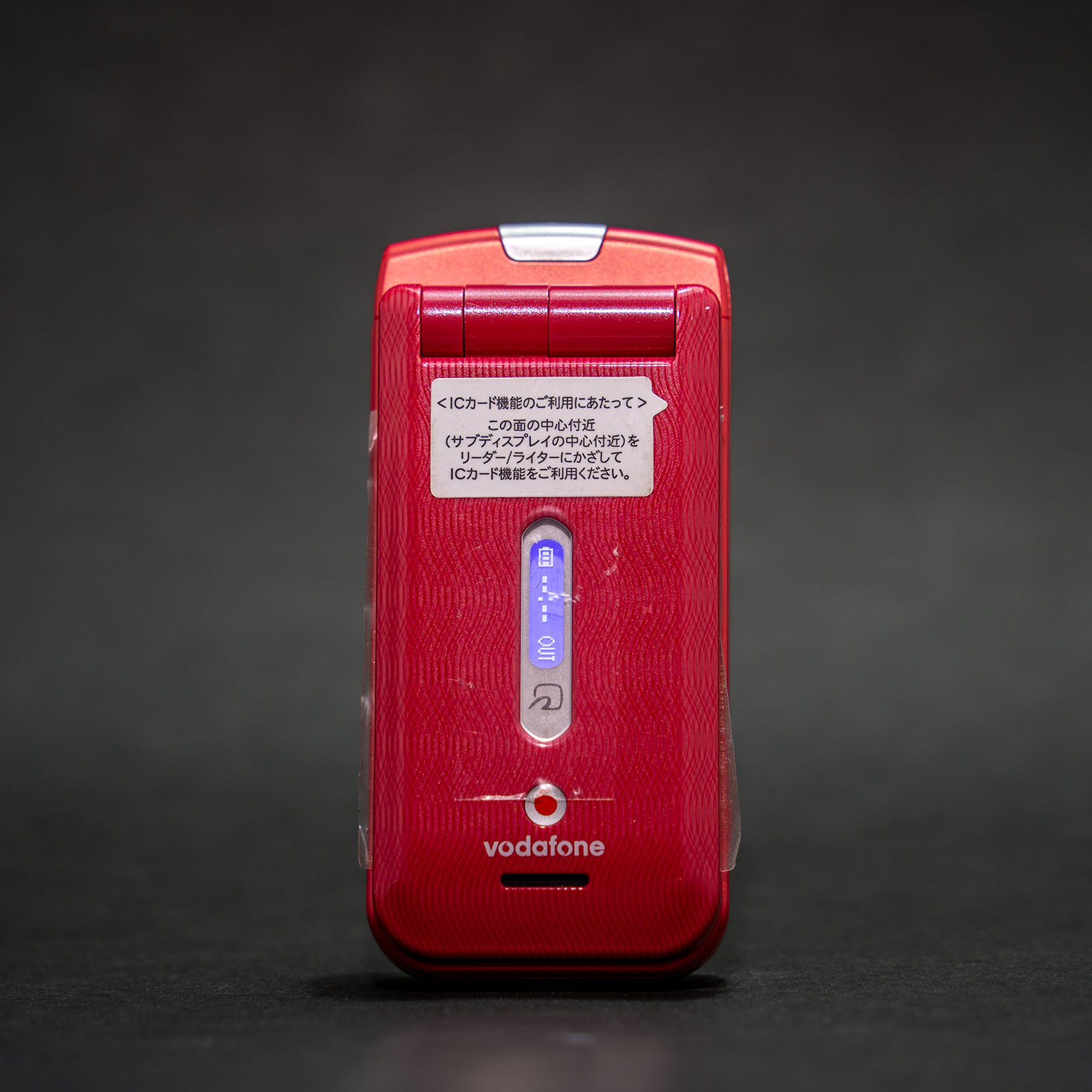 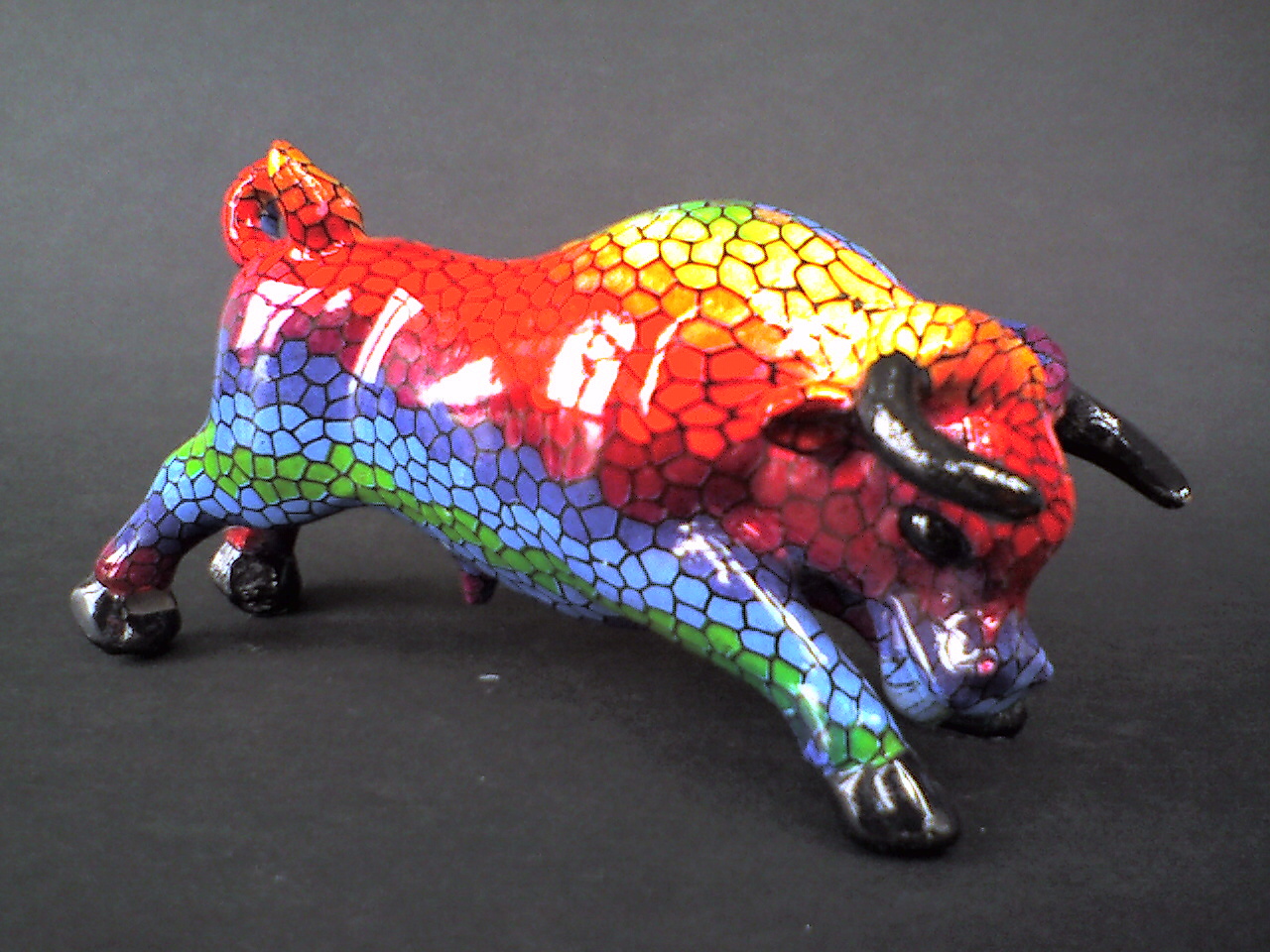 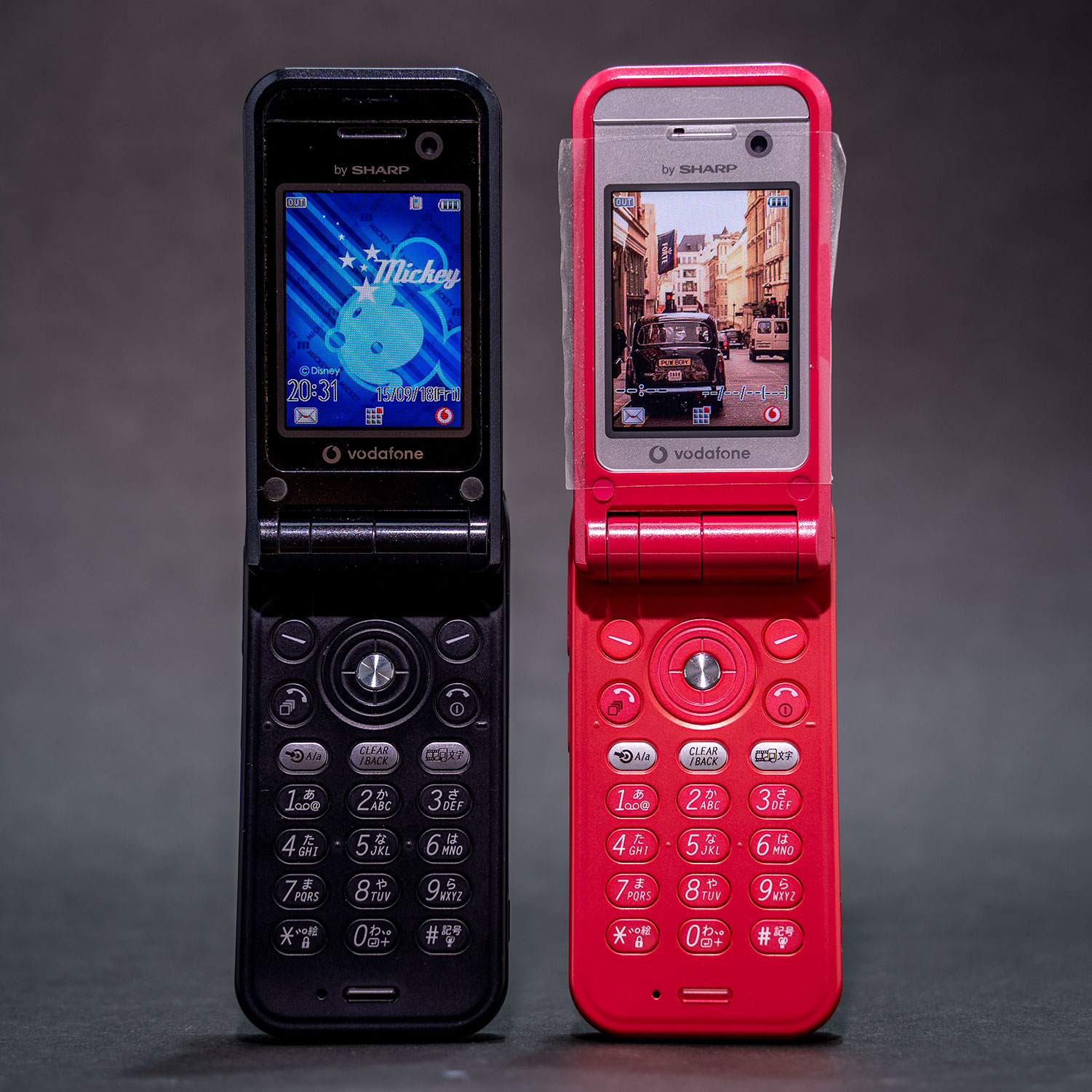 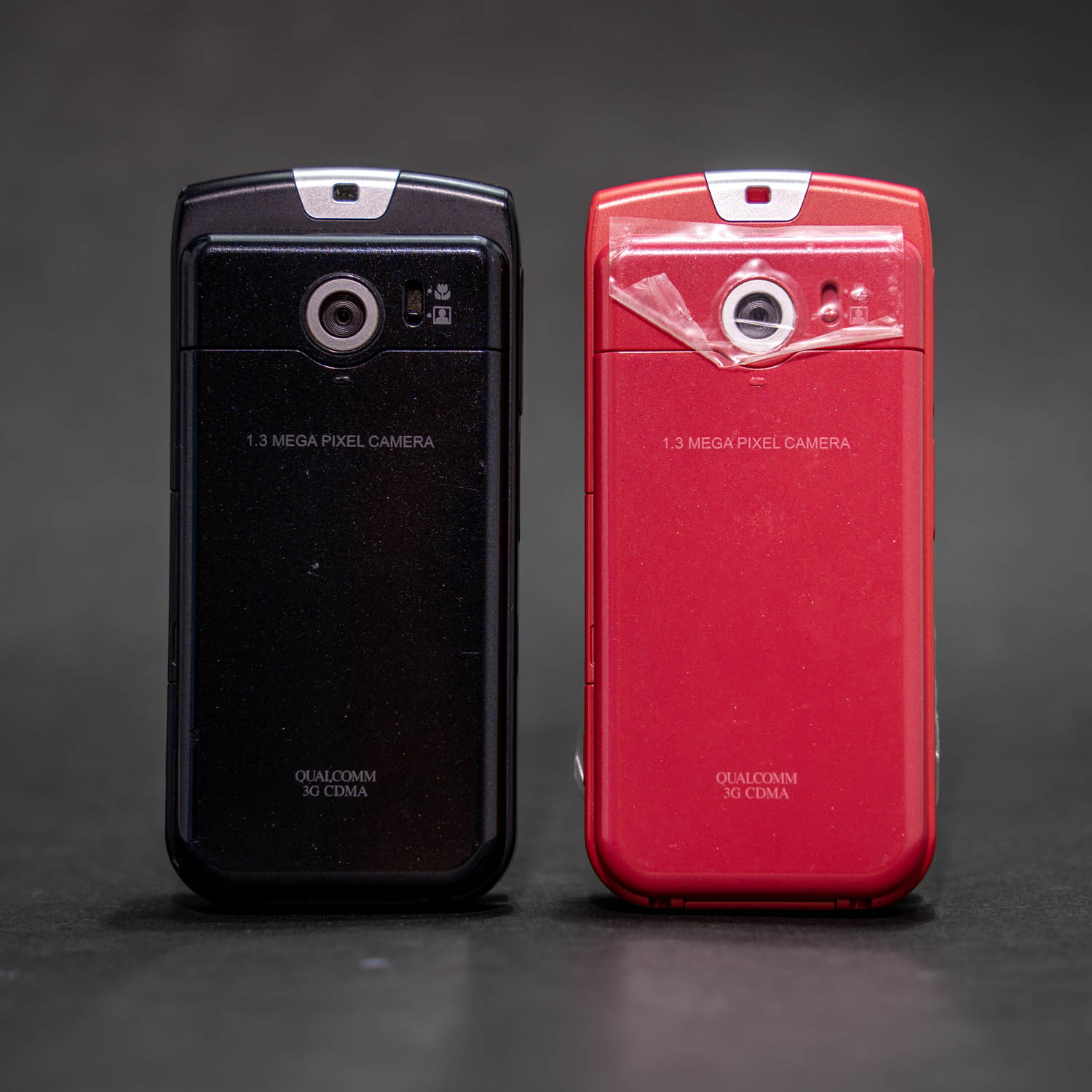