We saw the release of the iPhone 4. And with Apple busy redefining mobile phones and establishing a customer-centric, software orientated smartphone ecosystem, the Japanese are going strong in their hardware game.

Its main attraction however is its AQUOS SHOT 14.1Mpx CCD camera with HD video recording. In the camera game at least, Sharp is keeping up with the point-and-shoot compact cameras, which in 2010 are also in the 10-14Mpx range, like Canon's 12Mpx Powershot A3100 or the 14Mpx Lumix DSC-FS33. By the end of the year, Sony Ericsson would go as far as releasing a 16Mpx phone. With such powerful hardware in a 3G handset, the Japanese are class leading. But the area they lack in is where Apple & Android are starting to excel.

Thanks to the App Stores, smartphones are seeing an unparalleled surge in popularity as users are discovering how to make the most out of their devices. New touchscreen games, utility apps and social media platforms are quickly becoming the centre of attention to the end-user, not fancy hardware. Not yet at least.

The 002SH is headed in the right direction, but the form factor as we know it will have to change as tablets and supersized touchscreen devices are taking over. But Sharp isn't giving up on flip phones just yet, and in 2011 we'll take a look at some hybrid Android solutions that are truly unique. 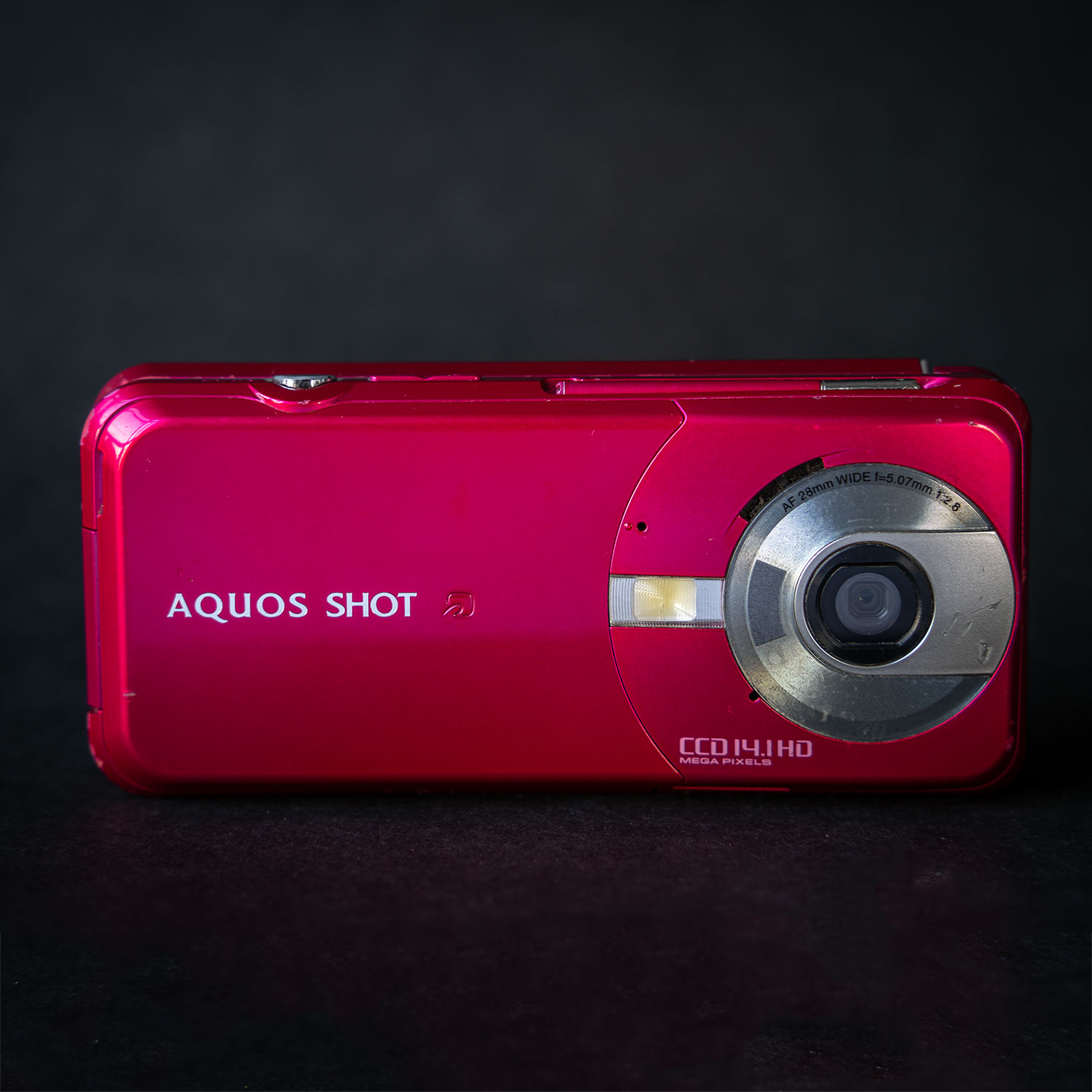 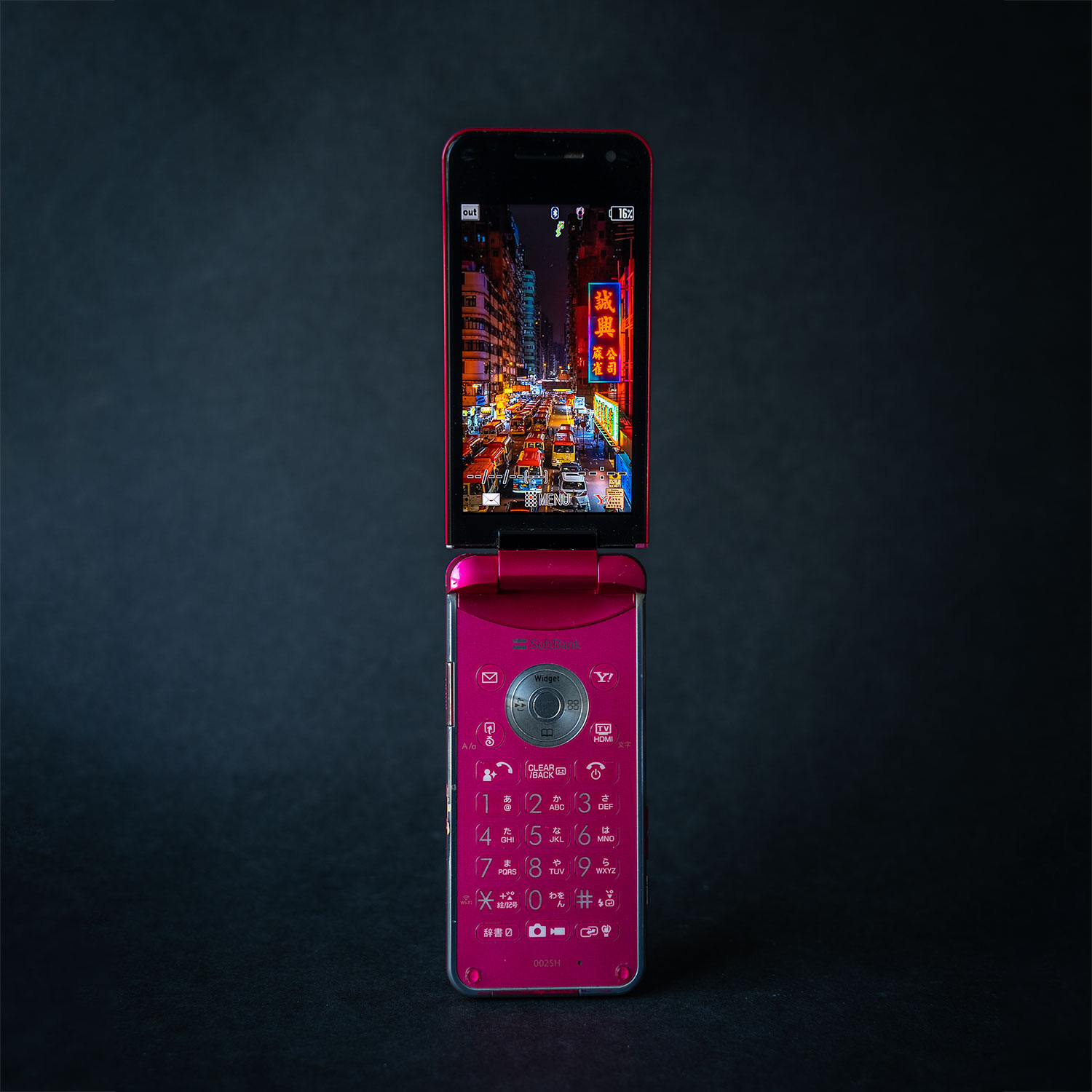 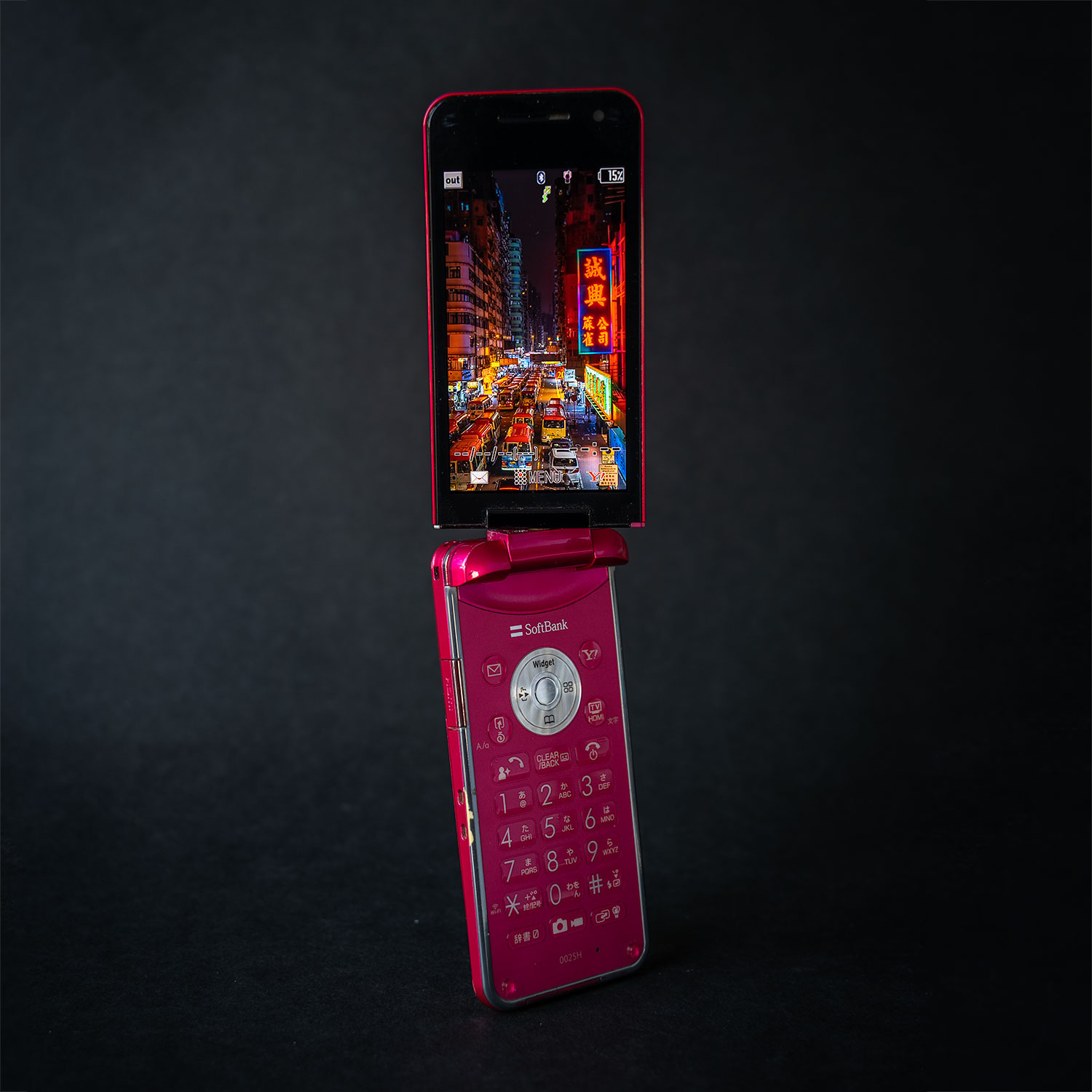 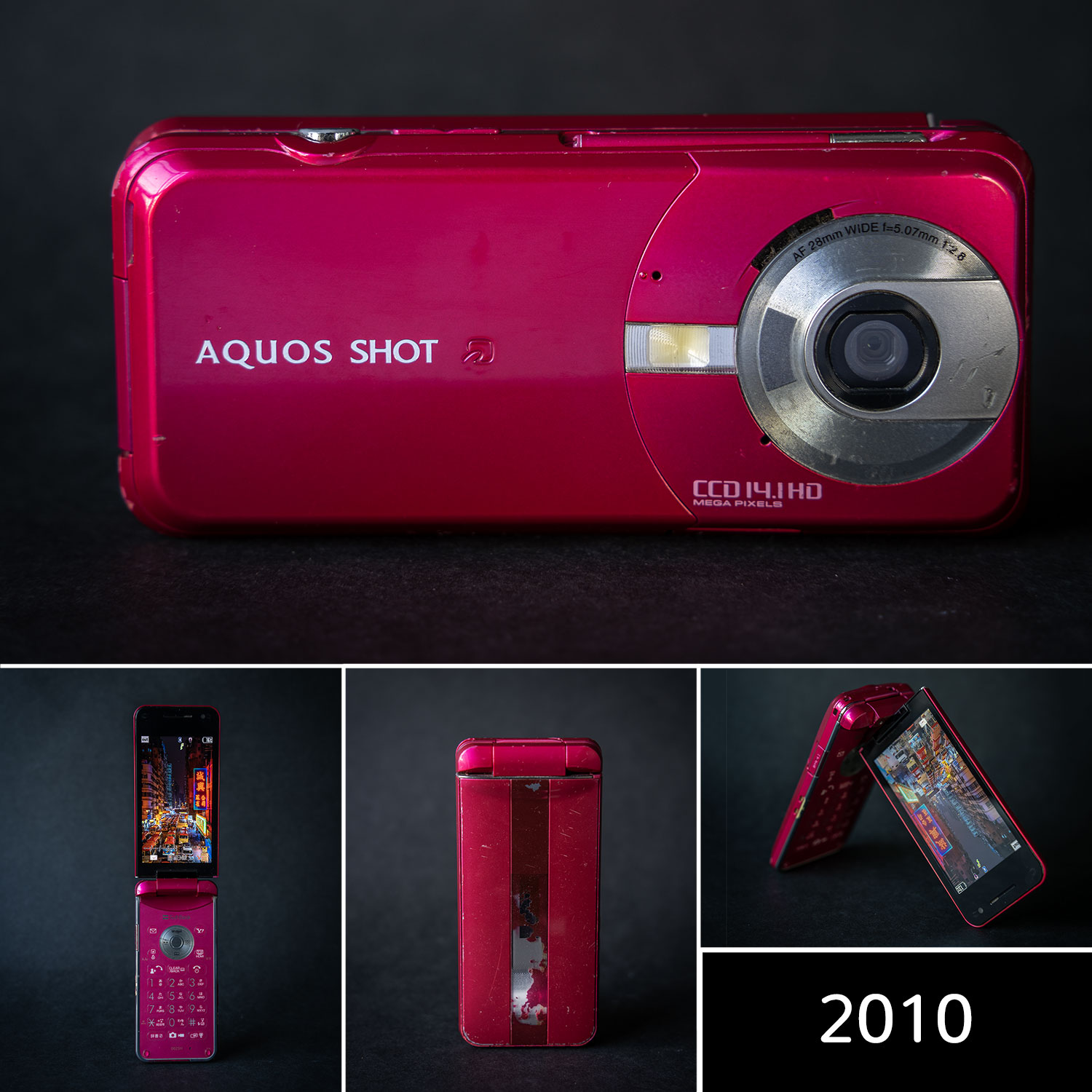